Where Is Art Garfunkel Of “Simon and Garfunkel”?

Art Garfunkel was one-half of the famous duo Simon and Garfunkel. They helped redefine modern American music and gave many hits that people cherish to this day. With his former partner being honored at the Grammys this year, many wondered what happened to Art Garfunkel. 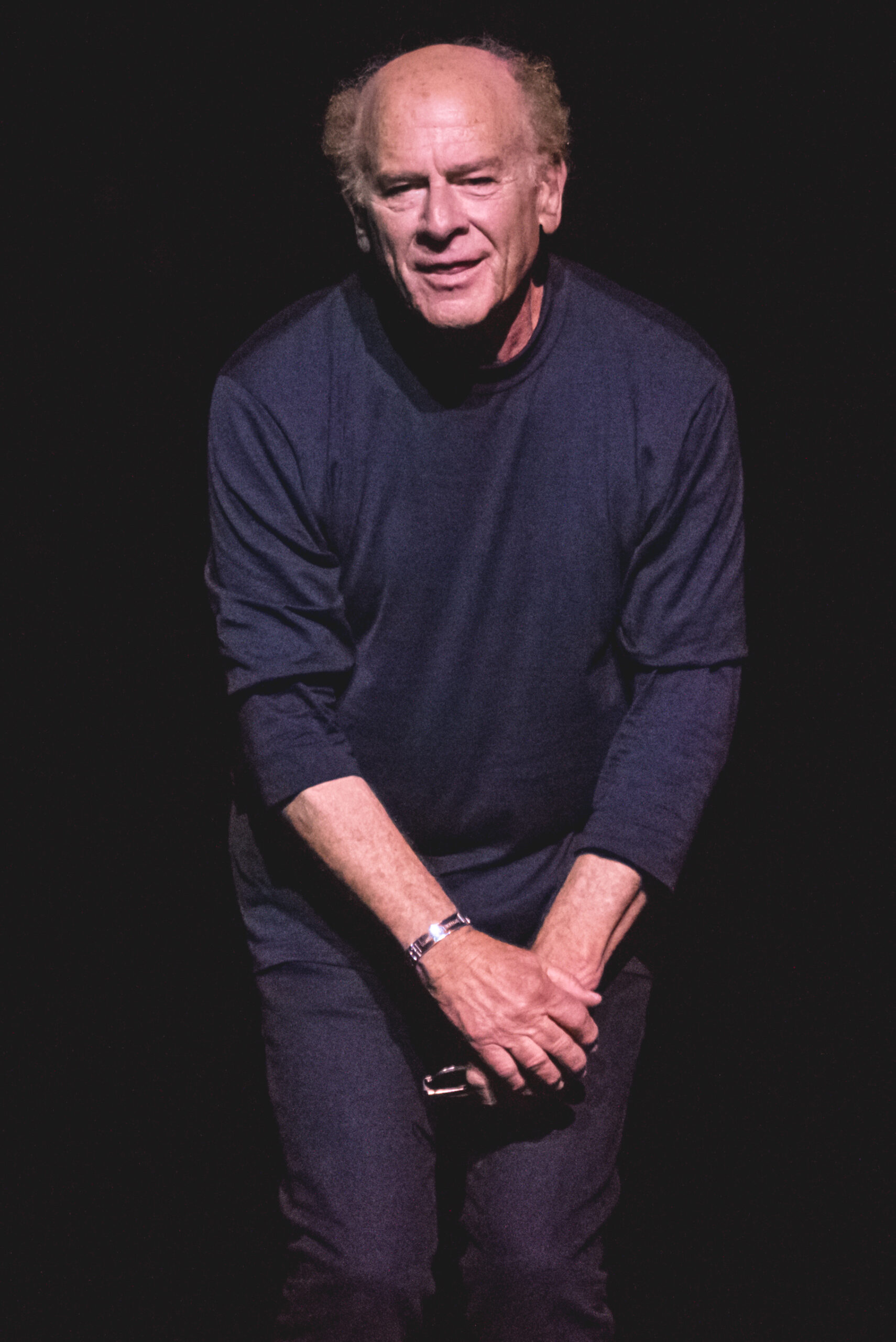 Art Garfunkel and Paul Simon met for the first time when they were kids, they met in school. The two classmates had a fondness for music and started making music together. Eventually, they became the famous duo, Simon and Garfunkel.

Together, they gave hits like The Sound of Silence, Cecilia, Mrs. Robinson, Bridge Over Troubled Water, etc.  Although they gave their fans many good songs, their time together was very limited, only 5 years to be precise.

Back & Forth With Simon Paul

After the duo parted ways in 1970, both of them continued to make music. His first solo musical release was Angel Care in 1973, which went on to become critically acclaimed. His second album was called Breakaway, it featured Paul Simon too and James Taylor on “What A Wonderful World”. It turned out to be their first track together after they parted ways. “Scissors Cut” turned out to be a flop. However, the duo reunited for a concert in Central Park, New York City. There were roughly 500,000 people who attended the concert. Sources believed that although the duo came back together for a tour and two albums, they soon realized that they could not work together.

After the two of them parted ways again, Garfunkel leaned towards acting. He appeared in movies like Carnal Knowledge and even went on to star in television shows like Arthur. By 2010, Garfunkel began having some issues with his voice. In a couple of years, it was said to be “96% back”.

He continued to work on solo music and worked with some great musicians like Bruce Springsteen. In 1988, he got married to Kim Garfunkel and has two sons named James Garfunkel and Beau Daniel Garfunkel.

Where Is He Now?

In 2019, Garfunkel penned his life on paper and released the autobiography called “What Is It All But Luminous: Notes From An Underground Man” Huffington Post called the book “charming and poetic.”

For those wondering if Garfunkel and Paul get along, they don’t. In a 2015 interview, he said that he felt he helped create a “monster” out of Paul. 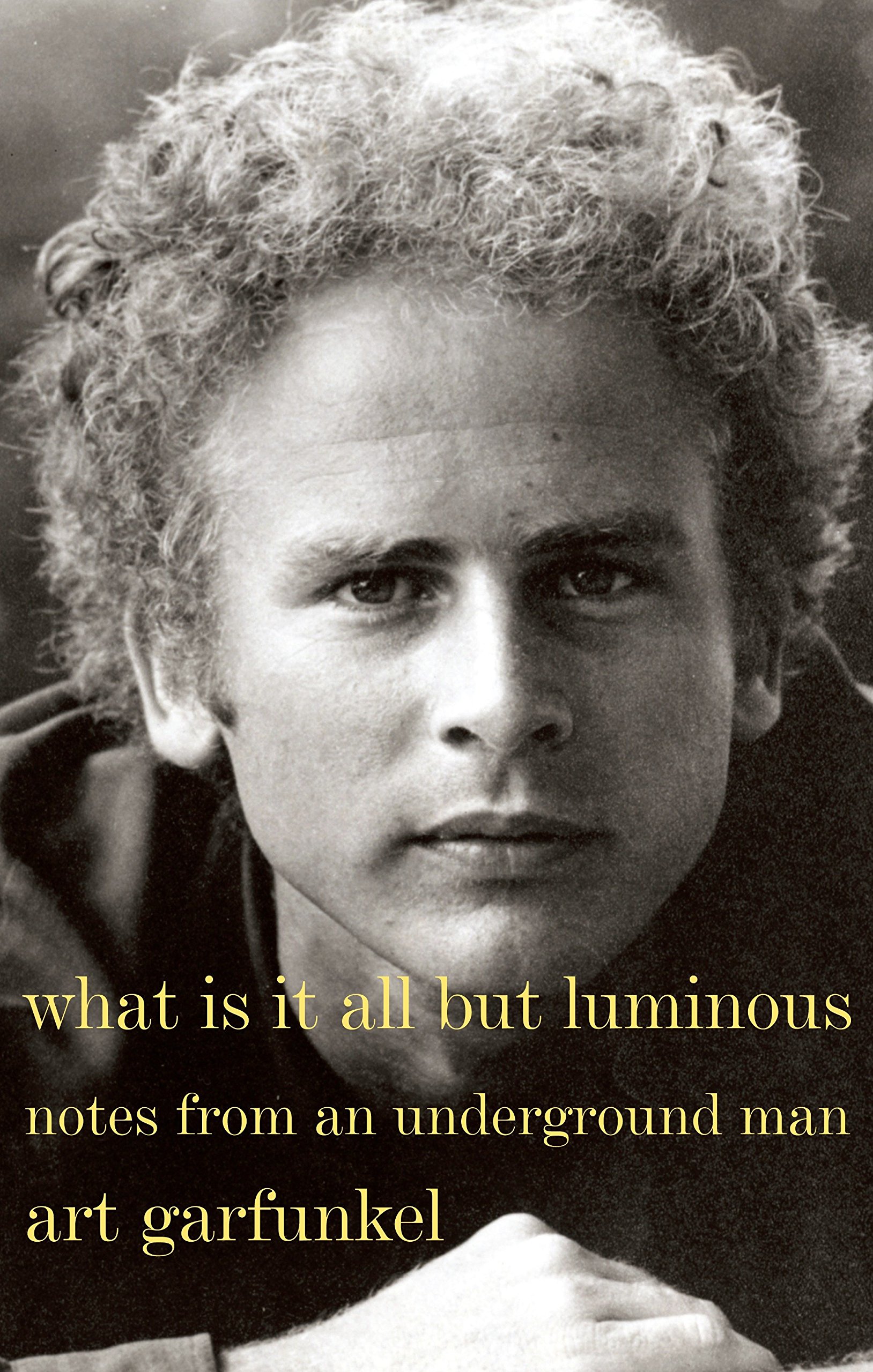 A year later, Paul commented “Quite honestly, we don’t get along. So it’s not like it’s fun. If it was fun, I’d say, OK, sometimes we’ll go out and sing old songs in harmony. That’s cool. But when it’s not fun, you know, and you’re going to be in a tense situation, well, then I have a lot of musical areas that I like to play in. So that’ll never happen again. That’s that.”

The 81-year-old is enjoying life as it comes. Although there is no real relationship with his former partner, the fans have a lot of fond memories of them together. His songs, solo and together, along with his many accolades are a testament to a life fully lived.