Where and How To Watch Dune Online?

I will just be direct, Dune is available to watch online on HBO Max. Time to experience the sci-fi epic, finally ”Online”.

October 22nd was a great day for Dune fans after the movie’s release. The latest sci-fi film, written and directed by Denis Villeneuve, is the man behind spectacular releases like Blade Runner 2049 and Arrival. 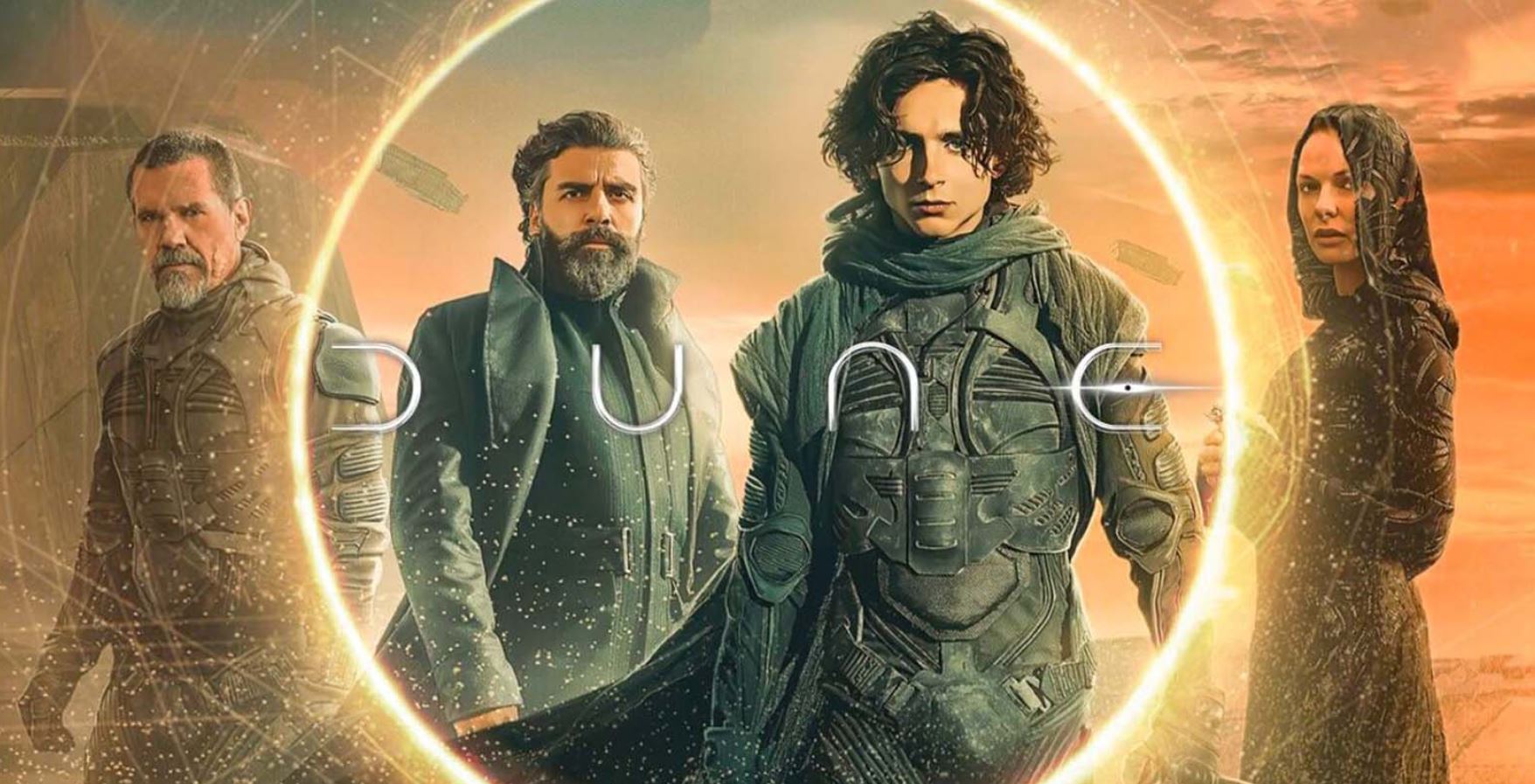 The movie is an adaptation of the sci-fi novel, Dune by Frank Herbert. The novel is almost 600 pages and therefore, the book will adopt only the first half of it.

Where To Watch Dune Online?

There is ‘Good’ News!

You can stream Dune online now! Oh, you can pinch yourself all you want to believe me but it’s true.

Dune is now on HBO Max in the United States. The movie is hosted there since October 21st from 3 P.M PDT and 6 PM EST. 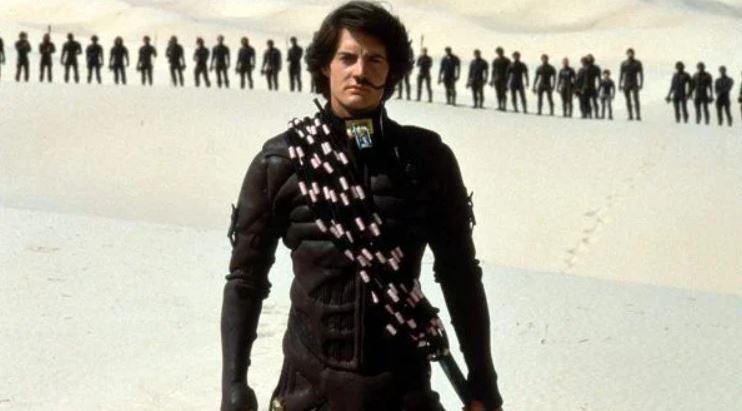 There was a slight shift of dates as the initial streaming date for Dune was October 22nd, Friday. However, a bump led to the movie’s debut earlier than expectations.

The Covid-19 Pandemic has been growing and thus, Warner Bros. has taken the initiative to release the movie in theatres and on streaming services. This will be the process for all WB movies released in the year 2021.

Sit at your home, relax, and enjoy Dune from the cozy comfort of your room.

You also can watch Dune on other streaming devices. HBO Max is supported on Apple TV, Roku, and Samsung Smart TV. 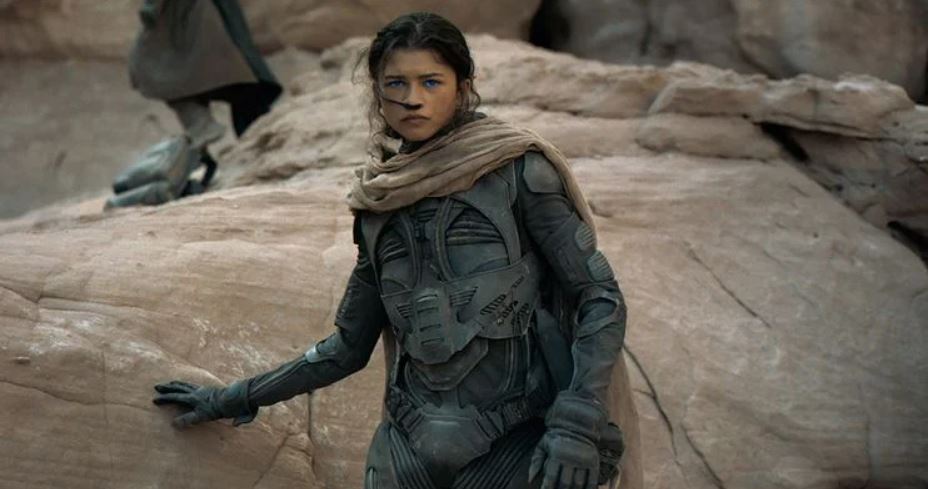 All you need is an ad-free subscription and you are sorted. Pay $14.99/month and ENJOY.

So, right now DUNE is available ONLY on HBO MAX. No other service is streaming DUNE. Avoid illegal sites to watch ‘Dune’ Movie.

We are all familiar with how Warner Bros. movies work. You can enjoy Dune online till October 21st. Therefore, November 21st could be the last day to watch Dune online.

Don’t worry as very shortly Dune will also release on apps like Vudu and Apple TV.

With the release of the highly awaited movie, fans are truly excited to find out ways to watch it online. 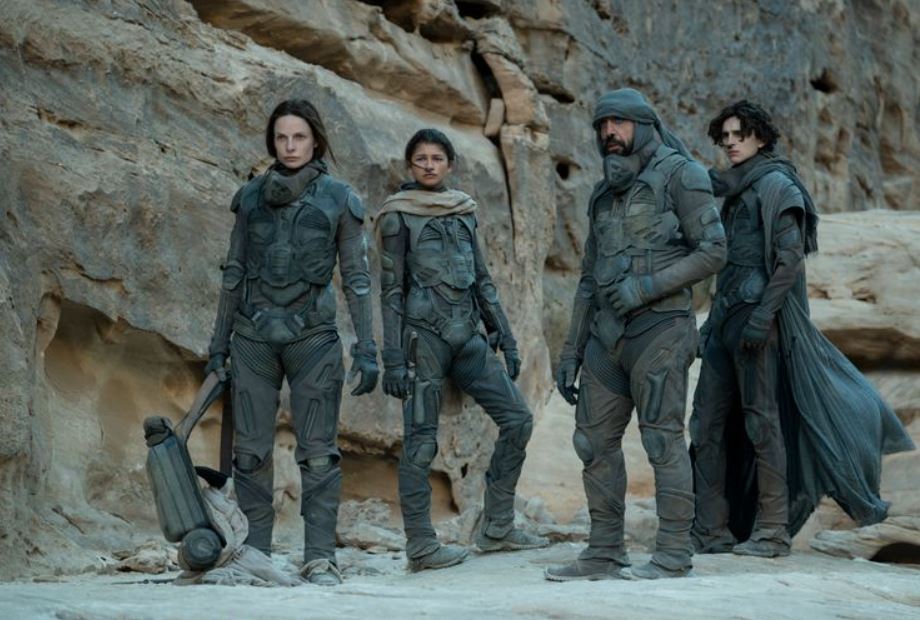 The cast of Dune is also a delight presence for fans. Here is a full list of casts of Dune.

There will be minute differences in the cast roles which you can easily spot.

Dune is set in the future and revolves around Paul Atreides, who comes from a royal family. It’s his sole duty to protect the sand planet of Arrakis and the ‘Spice’, which is a precious mineral from House Harkonnen.