The first season of Andor concluded on Disney+ on November 23. The series, which acts as a prequel to Rogue One: A Star Wars Story, follows the events of Cassian moving to the side of the Rebel Alliance.

By the end of the first season, Cassian has almost joined the rebellion, and there are still a lot of events left to be covered as his role in the alliance grows more and more. The show was always planned as a two-season show, and filming of the second show began on November 20, 2022. But when will the new and final season come out? Read on to find out. 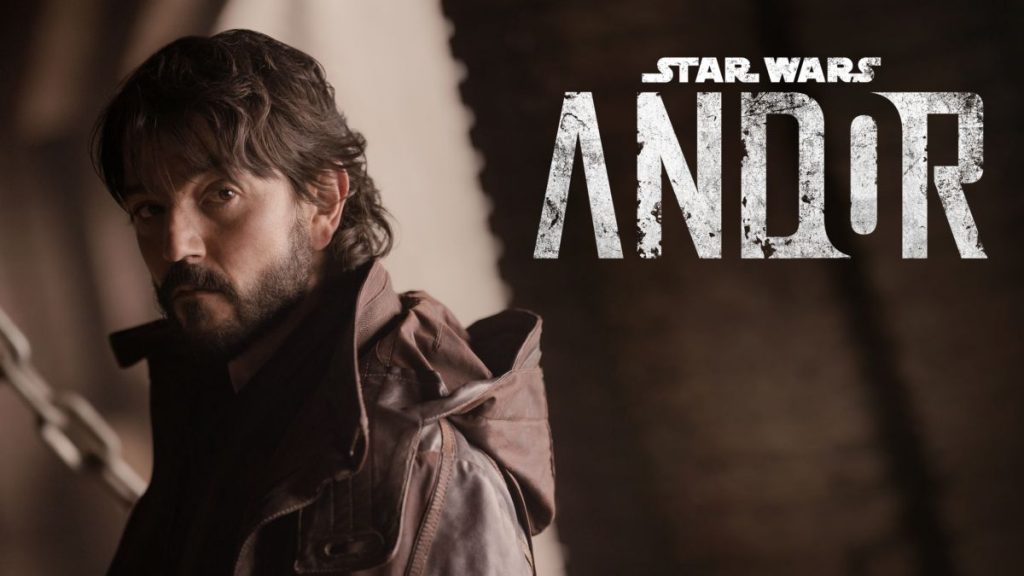 When will Andor Season 2 Release?

The filming for the next season is expected to conclude in August 2023, after which the post-production will go into till 2024. While the first season of the show took three years to produce, it faced several delays due to the covid pandemic, so we can expect the next season to arrive much faster.

Showrunner Tony Gilroy also seemed hopeful of a 2024 release date and said in a recent interview, “The only place you can accelerate the processes is in post, and the only way you can accelerate in post is with money, and money is tight. So, I don’t really know, there would have to be some serious motivation next May or June or something.” 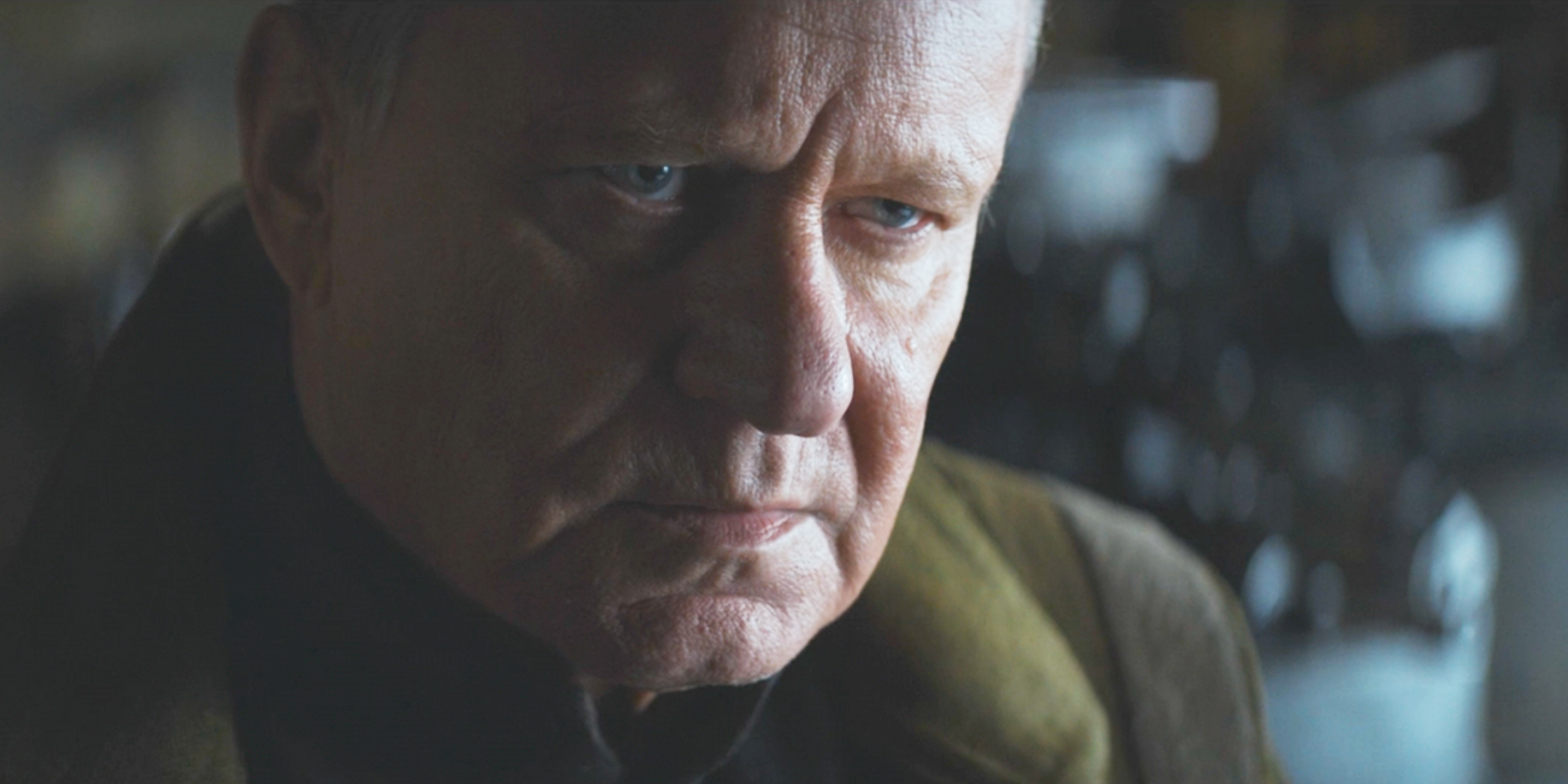 “Someone would have to say, ‘Wow, we really need this, and we’re willing to pay X.’ Rogue One proved if you throw money at it, you can do post really, really fast. It’s just very, very, very expensive,” he added.

What to Expect from Andor Season 2?

The next season will begin one year after the events of the season 1 finale. In the next season, we will see Cassian going all out in the war. Gilroy said that season 2 would have a ‘very different’ plot than the previous season.

“The first year is really about him becoming, and the last line of this tranche of 12 episodes will sum up where we’ve been trying to get to. And we come back a year later. It’ll be very different. The next four years [of story] are not about becoming a revolutionary,” the showrunner added.

“It is very much about, How difficult is it for the Rebel Alliance to come together with all the outliers and original gangsters? Different agendas and betrayals? The tension of the next four years as things pull together? The effect of time on people?” he said in another interview.

Who will be Cast in Andor Season 2?

Most of the lead cast is expected to return in season 2, including Diego Luna as Andor, Kyle Soller as  Syril Karn, Adria Arjona as Bix Caleen, Stellan Skarsgård as Luthen Rael, Genevieve O’Reilly as Mon Mothma, Forest Whitaker as Saw Gerrera, Ben Mendelsohn as Orson Krennic and Riz Ahmed as Bodhi Rook. 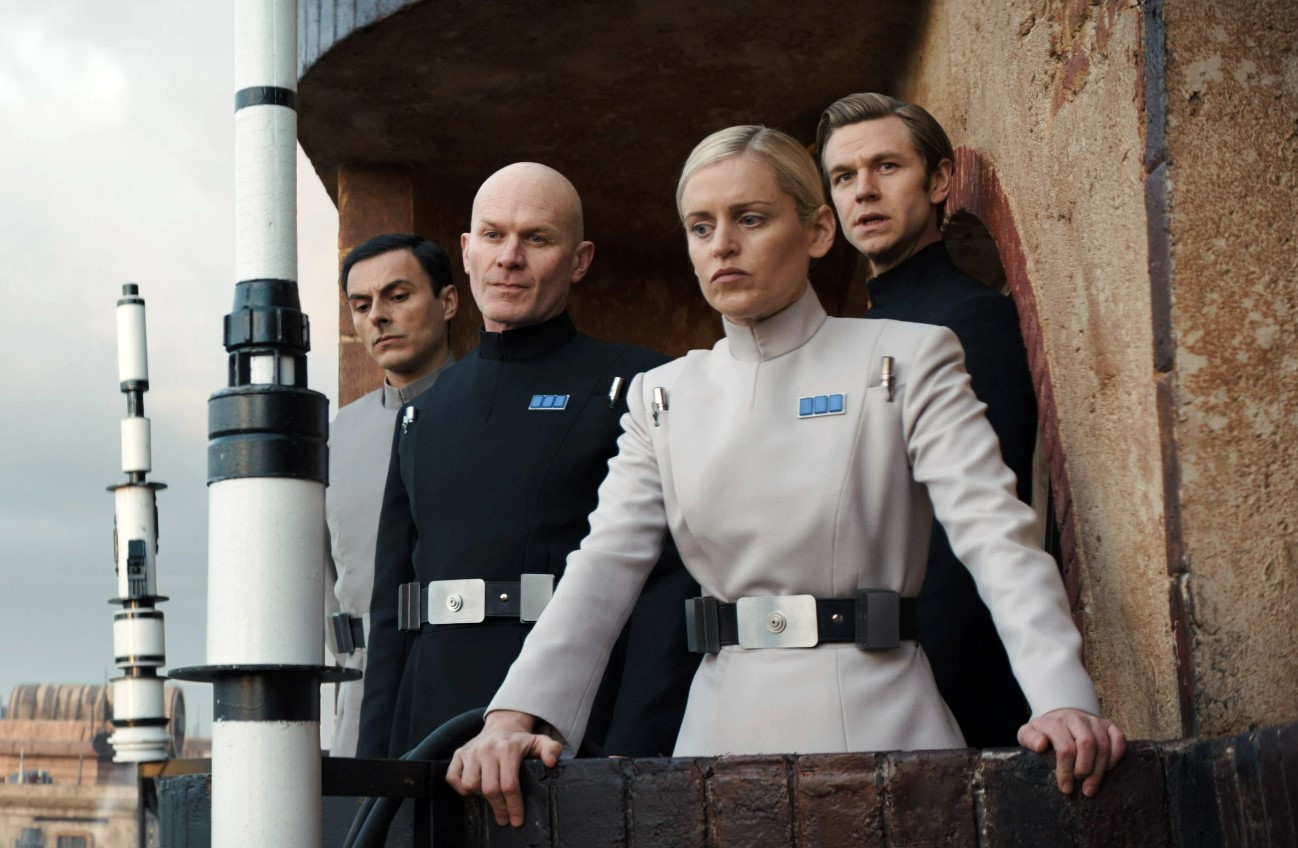 There will also be a number of new entrants. “We will be starting new characters, obviously, in the next 700 pages. There will be all kinds of new things, and will be just as granular as we ever were,” Gilroy said about the cast additions.

Are you waiting for the new season of Andor? Tell us in the comments section.