Can we fall in love with Vampire Disasters?

What We Do In The Shadows Season 4 will come back to us in 2022. Can’t really complain that the show is not doing everything it can to make us fall in love with these vampires.

From the looks of it, we can believe that anything is possible in FX’s hit horror series.

What We Do in the Shadows comes from Taika Waititi and Jemaine Clement’s film. The movie brings together a wonderful set of characters and all come from a background of problems.

Well, the show never failed to disappoint us and that’s for sure. After all, four vampires, a doll with ghost possessions, and a human face, none of it deprives you of the kind of drama the show beholds and oh, the comedy.

The series has been massively appreciated ever since its premiere in 2019. Over its duration, it also bagged a few Emmy nominations.

The show currently saw a wrap for Season 3 and that’s when people began to think of the show’s future.

Also, can’t thank What We Do in the Shadows S3 finale for knocking on our doors with more answers than questions. Followed with interesting series of questions and surprising twists, all reasons to wait for Season 4 now stand valid.

Honestly speaking, we think we might have the answers too before the season reveals more. How about we share it with you?

With me so far? Keep reading.

What We Do in the Shadows Season 4 – Release Date

First things first, it is always about the release date, to begin with since we are all craving for one.

What We Do in the Shadows was renewed for Season 4 even before Season 3’s premiere.

Anyone could have guessed that the show is returning for a potential season.

Nick Grad, the President of original programming for FX entertainment made it official to the fans who have been actively waiting for the show to renew. 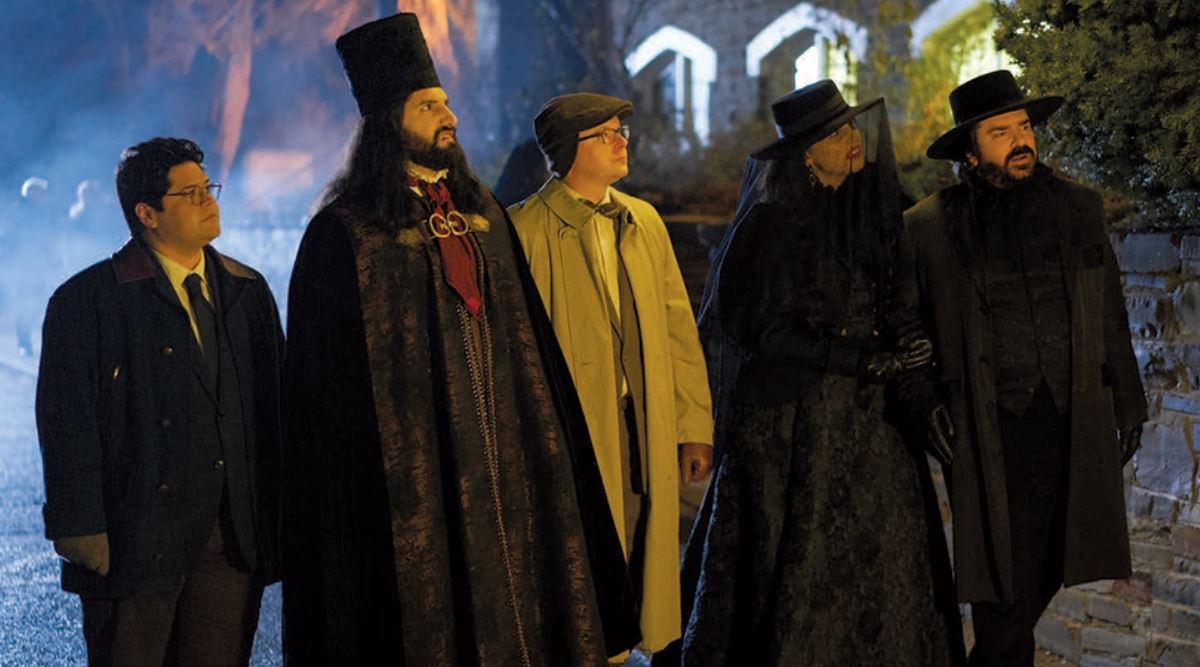 “Fans can’t seem to get enough of ‘What We Do in the Shadows’ and FX is ready to feed that appetite by setting up the series for a fourth season.”

Season 4 of What We Do in the Shadows is to arrive in 2022. Currently, there is no word about a release date. However, the fourth quarter of 2022 stays dedicated for WWDITS Season 4 to return.

All the primary characters of What We Do In The Shadows will come back for Season 4. 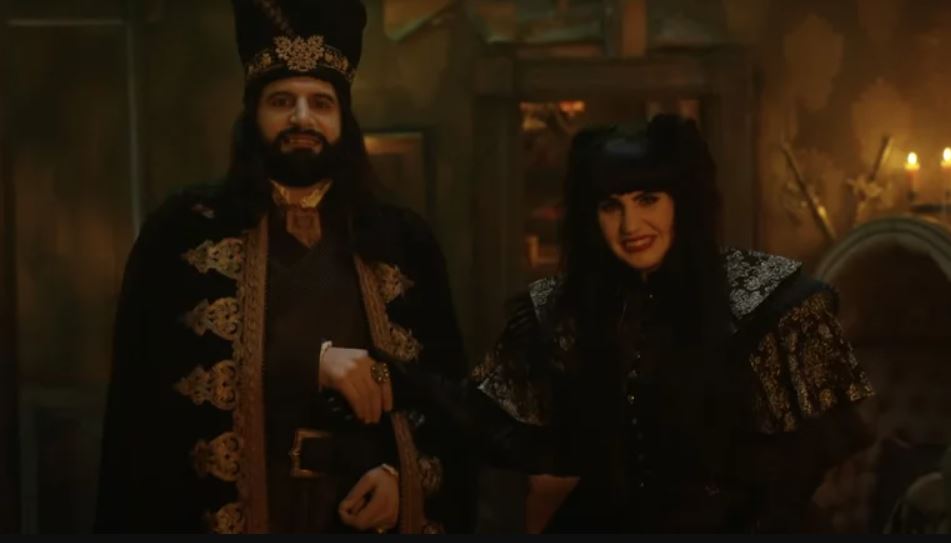 Moreover, Mark Proksch, in a recent interview, confirmed his return.

Okay, that gets our nerve on the edge. Tell me if you are excited too.