What To Expect From Tokyo Revengers Season 2?

Tokyo Revengers Season 2 is the most anticipated anime of 2023. It was written and illustrated by Ken Wakui. The anime adaptation of manga has become a huge hit worldwide. Tokyo Revengers season 2 is set to release on Sunday, 8th January 2023, at 3:00 AM JST. The season will cover Christmas Showdown Arc from the manga. The series will be available to watch exclusively on Disney+ and Disney+Hotstar.

What Happened in Season 1: Recap

In the first season of Tokyo Revengers, Takemichi Hanagaki, a 26-year-old aimless guy, learns about the death of his middle school ex-girlfriend and her younger brother. Tokyo Manji Gang kills Hinata and Naoto. Toman becomes a notorious gang in Tokyo, killing innocent people.

When someone pushes Takemichi in front of the train, he teleports 12 years into the past. Right up to the point where he is still in middle school. Therefore, Takemichi joins the Tokyo Manji Gang to infiltrate and climb the ranks to save Hinata from her tragic fate.

The leaders of Toman (Tokyo Manji Gang) are Mickey and his best friend Draken. The story then leads Takemichi to travel back and forth between the past and future to change the fates of his friends. Takemichi forms a strong bond with his gang members and tries to save them from being killed. He aims to stop Mickey from turning evil.

Season 1 ended with Takemichi and Chifuyu getting shot by Kisaki Tetta. However, The story will resume in the second season of the series. 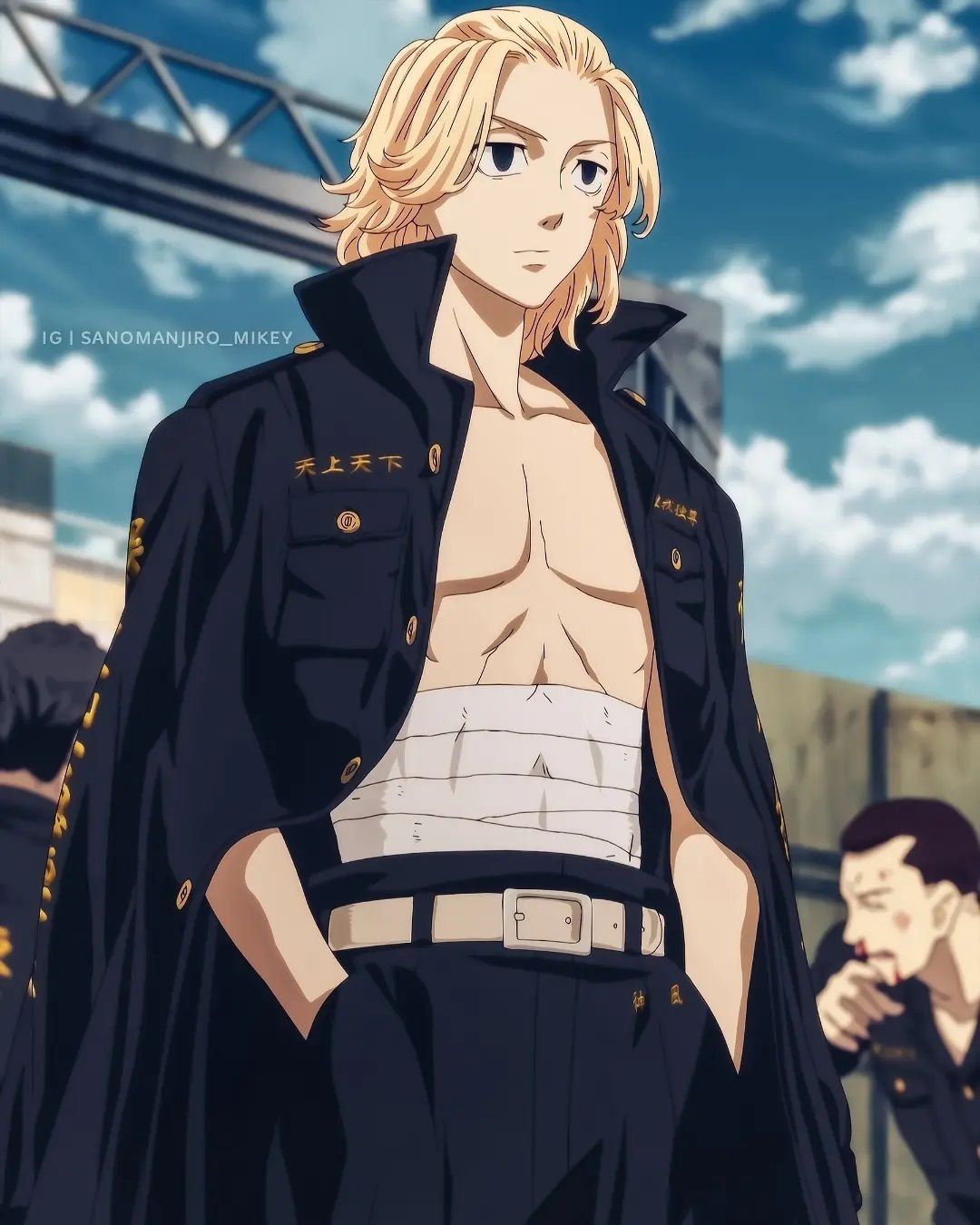 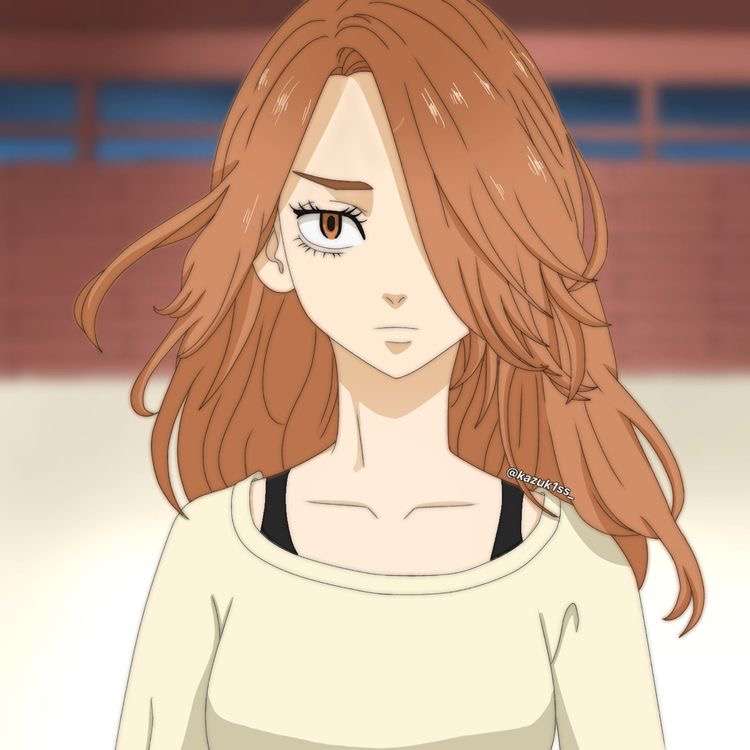 What To Expect From Tokyo Revengers Season 2

The upcoming season will cover the Christmas Showdown Arc. The series will resume at the end of season 1, with Chifuyu and Takemichi getting shot by Kisaki Tetta at present.

The season will introduce two new characters, Taiju Shiba and Yuzuha Shiba. Taiju Shiba is the leader of the Black Dragon. Also, He is the elder brother of second-division vice president Hakkai Shiba. Hakkai decides to join the Black Dragon gang to protect Takemichi. Mitsuya forms a peace treaty with Taiju Shiba.

Additionally, Hakkai will join Black Dragon. In return, he will stop his abuse towards his younger sister Yuzuha. Furthermore, The gangs will not engage in battle with each other. Hakkai plans to kill Taiju and shares this information with Takemichi. Chifuyu and Takemichi feel that this might have dire consequences in the future. Finally, The series will cover chapters 78 to 121 of the manga. Nevertheless, Kisaki Tetta and Hamna will return with villainous plans to take over Tokyo Manji Gang.

On the other hand, Mickey falls deeper into the darkness. We will know if the season will cover any different arcs or not. Tokyo Revengers season 2 will release on Sunday, 8th January 2023. Christmas Showdown Arc will be an exciting one.