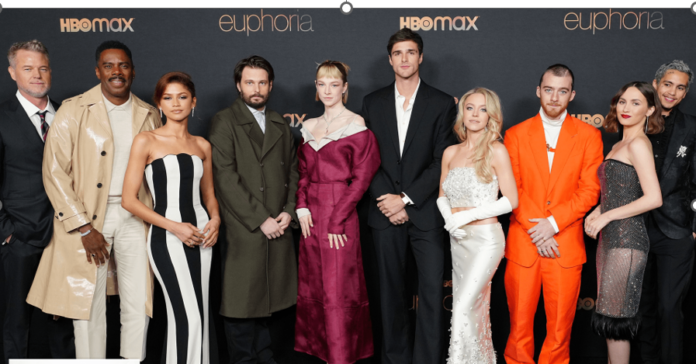 We are all scrolling on the internet to get clues about “Euphoria” Season 3. You might be curious about “Is Euphoria Season 3 will come or not?” You need not worry about it. As the critically acclaimed season two of Euphoria has come to an end, the show has picked up for the next season.

Here is all we can expect from the upcoming season of “Euphoria”. This article will give you hints about Euphoria Season 3- starting from the new character to the trailer.

Season 2 of Euphoria has just wrapped up, but we already are looking for the answer, “is Rue’s future will get a right turn in the third season?” The HBO original series created by Sam Levinson, “Euphoria”, was first aired in 2019, but it reached its new height with season 2.

In HBO’s history, Euphoria is the second most-watched series, trailing behind Game of Thrones. The interest is so high that Twitter confirmed that Euphoria Season 2 is the most-tweeted TV show. 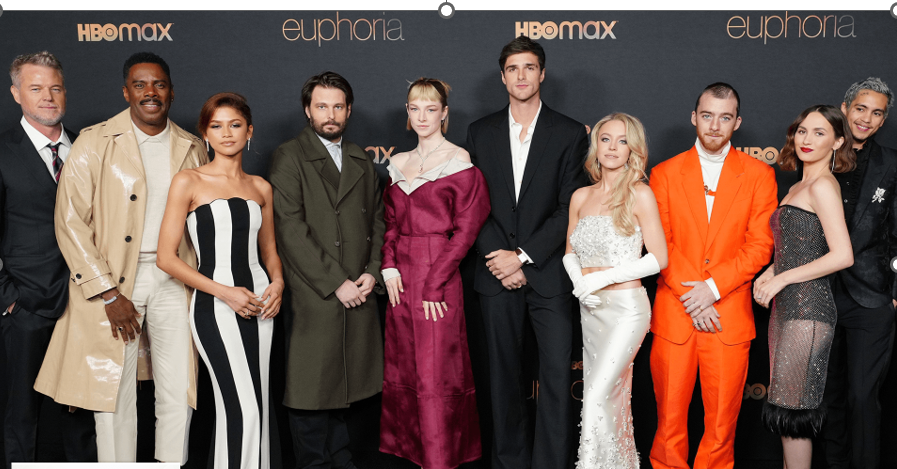 Yes! HBO already made an official announcement about Season 3 of Euphoria. Though no tentative release date has been announced yet, fans expect the season 3 premiere to be in 2024. At Euphoria’s For Your Consideration event in Los Angeles, Zendaya has already given a hint about the S3 release date.

How many episodes can be expected in S3 of Euphoria?

Again, nothing has been announced officially by Sam and Zendaya about Season 3, but it can’t be complicated to assume that Season 3 of Euphoria will contain eight episodes; Season 1 was featured with eight episodes, so the Season 2 with a special episode with Jules and Rue. 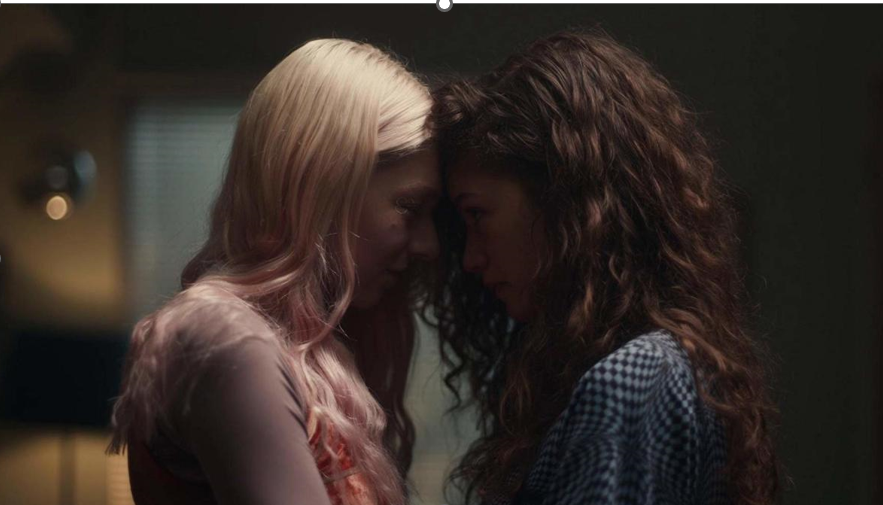 What will S3 of Euphoria be about?

This is going to be a million-dollar question- What will be the story of Euphoria Season 3 based on? The finale episode of Season 2 left us with ample unanswered questions. So, it can be expected that season 3 will come with a specific answer to those questions-we hope! Rue’s story is based on Sam Levinson’s life story, so there is hope for her sobriety in Season 3.

On the other hand, Cassie might spiral further. At the end of S2, we saw Cassie reach her breaking point. She had an affair with Nate behind her best friend Maddy’s back. In Season 2, we witnessed a clash at both ends with remarks: “This is just the beginning”.

There are plenty of other hanging threads. Like, in season 2, we witnessed a scary situation between Rue and Laurie. So, in Season 3, she will make an appearance as Rue still did not return the suitcase, which had $10,000 worth of drugs. It is also expected that in S3, Gia might get the scope to clearly show her personality and feelings towards things.

Above all, in S2, Fez was shot dead by the cops after a confrontation with Faye’s boyfriend Custer about the Mouse’s murder. As the character “Fez” is already dead, he won’t make any appearance except for some flashbacks. On the other side, Nate’s dad, Cal, was arrested by a cop at the end of S2. So, we can expect his return in S3.
(Cre 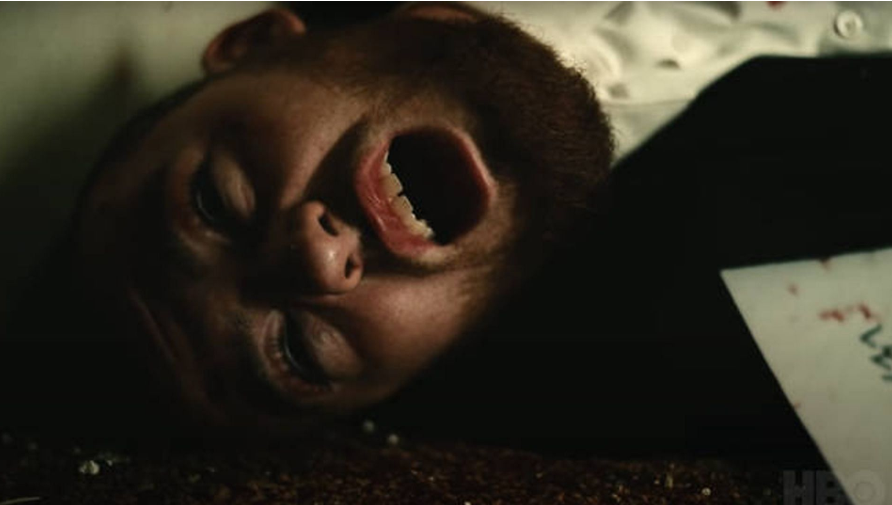 In Season 3, we might also witness a repaired relationship between Call and Nate. So, season 3 is going to unwind many tangled threads. The season will be divided into two stories: one is what happened with Laurie after Rue’s escape, and the second is how Nate’s family will change after Cal’s arrest.

Season 2 was criticized for handling some characters like Kat and Jules, who were quite sideline characters in the grand scheme. In S3, we might expect their bold appearances and standouts like Season 1.

Who will be in Season 3 of Euphoria?

It is safe to assume that S3 of Euphoria will return with its main cast and crew. That includes Zendaya as Rue Bennet, Maude Apatow as Lexi, Hunter Schafer as Jules, Sydney Sweeney as Cassie, Alexa Demie as Maddy and Jacob Elordi as Nate Jacobe. 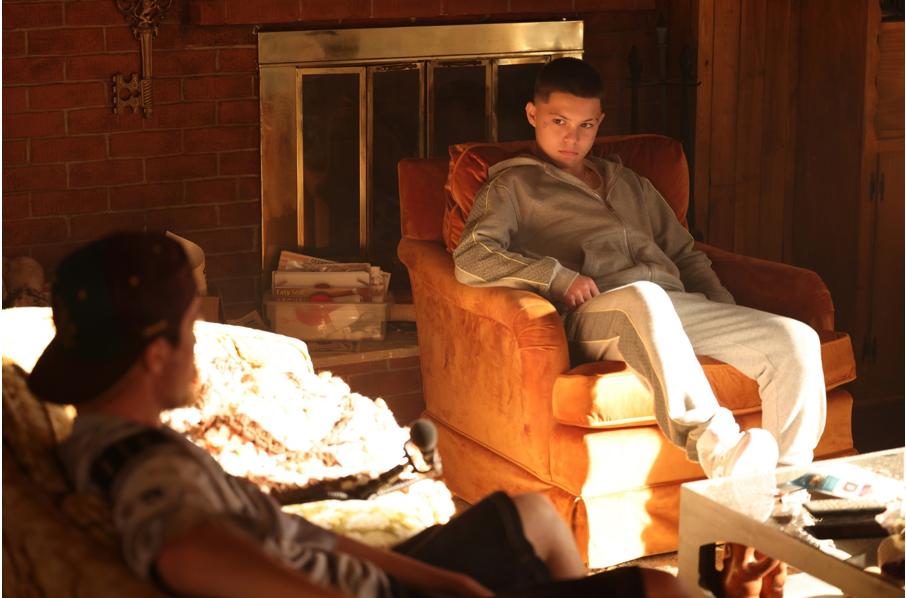 The character Ashtray, played by Javion Walton, was killed in Season 2 by the law enforcement officers. We all thought that Ashtray was dead after season 2, but is he really dead?

Above all, in season 2, we are introduced to some of the new characters. So, it is possible that they can make their appearance in S3. And who knows, maybe in Season 3, we may witness the Tom Holland cameo.

So, it is all about a matter of time.  The show has just picked up officially for season three. so, there are no teasers or trailers out yet on social media. Again nothing has been officially confirmed yet by the cast and crew, So this is an assumption. We would take it all with a grain of salt.