The Oscar-winning actress Ariana DeBose is all set to host the 2022 Tony Awards. The great announcement was made today by the organizers. Read the article further to catch deep insights into the upcoming award show. 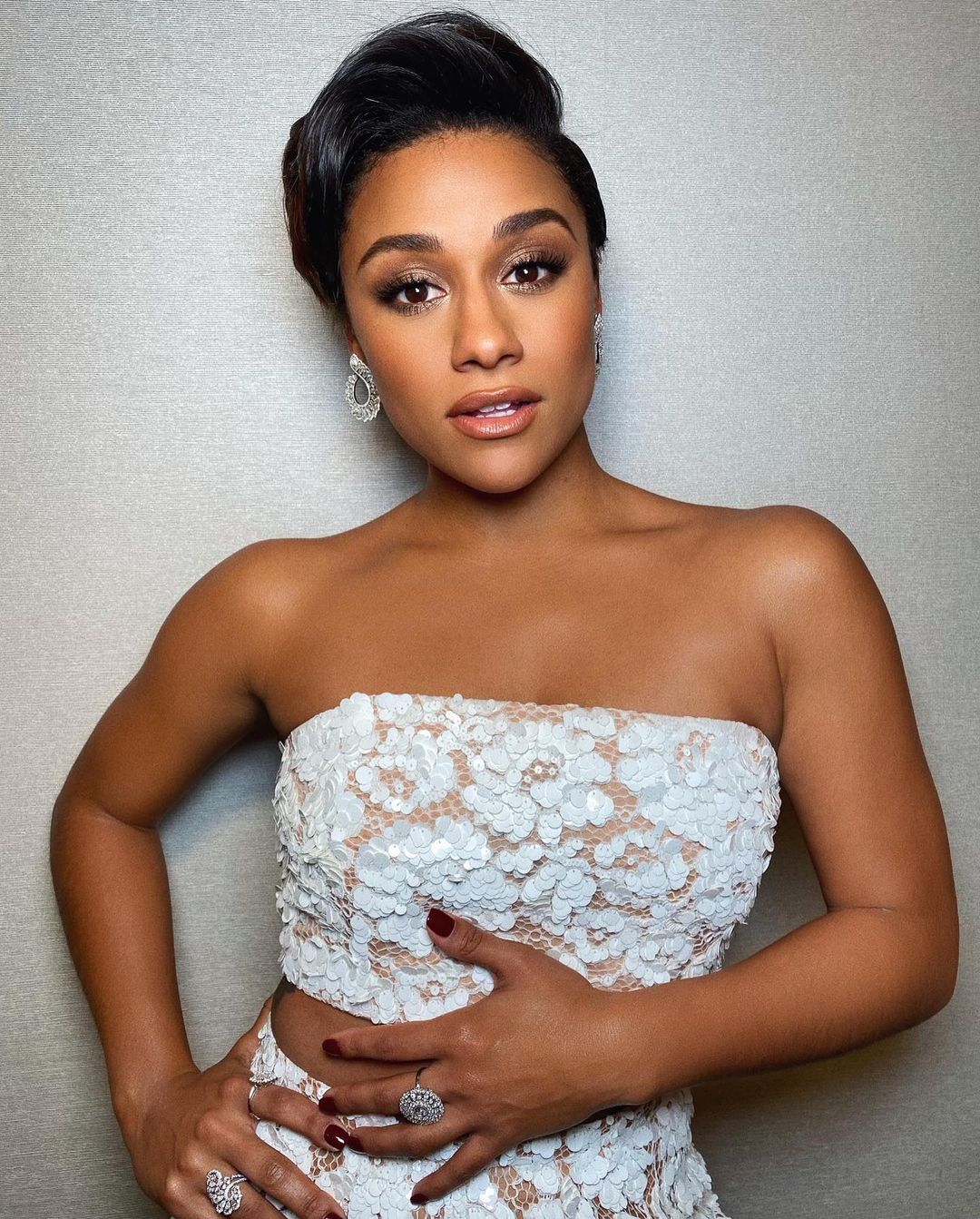 Ariana DeBose is the host of the 2022 Tony Awards

Yes, you heard it right. The 31-year-old actress is all geared up as she will be hosting the Tony Awards this year. Not long ago, Ariana bagged the Best Supporting Actress Oscar for her performance in Steven Spielberg’s West Side Story. She played the role of Anita in the romantic drama.

Ariana issued a statement to confirm the news that read, “I’m coming home. I’m so honored to celebrate 75 years of excellence in theatre, but more importantly every member of this community who poured themselves into making sure the lights of Broadway have the opportunity to shine brightly once again. This is a dream come true, and I’m excited to see you all on June 12th.” 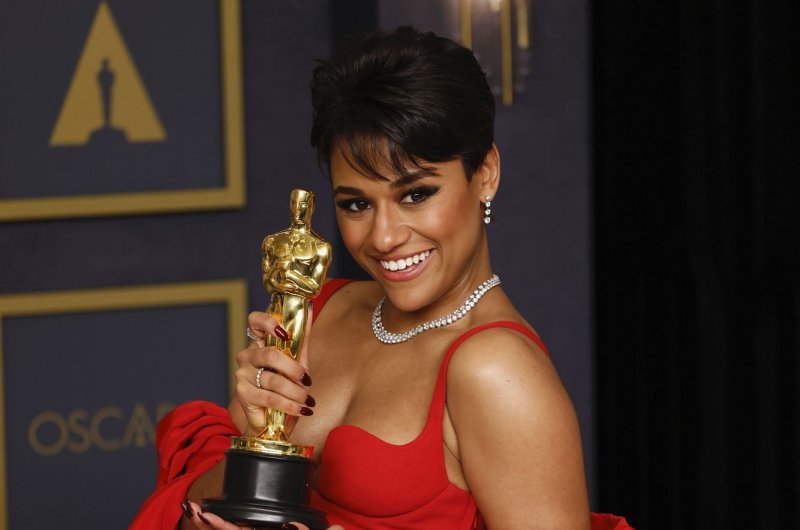 What did the American Theatre Wing’s president have to say on Ariana hosting the Tony Awards?

Heather Hitchens, President and CEO of the American Theatre Wing, and Charlotte St. Martin, President of The Broadway League said, “The 75th Tony Awards celebration is a big moment for all of us in the theatre community, and in Ariana, we have found the perfect host to lead this celebration.”

They further added,  “We can’t wait to see Ariana take the stage on June 12th and dazzle, inspire, and entertain us.”

Jack Sussman, Executive Vice President, Specials, Music, Live Event and Alternative Programming, CBS, said, “After the last challenging two years there is no one better to bring the theater community together on this important night honoring the best of Broadway, and share the joys of live performing once again than this extraordinarily talented artist.”

When will the 2022 Tony Awards take place?

We know all of you are pretty excited to see your favorite celebs under one roof once again, so let us tell you the 75th edition of the Tony Awards will take place on June 12, 2022. The award ceremony will be held at Radio City Music Hall in New York City. 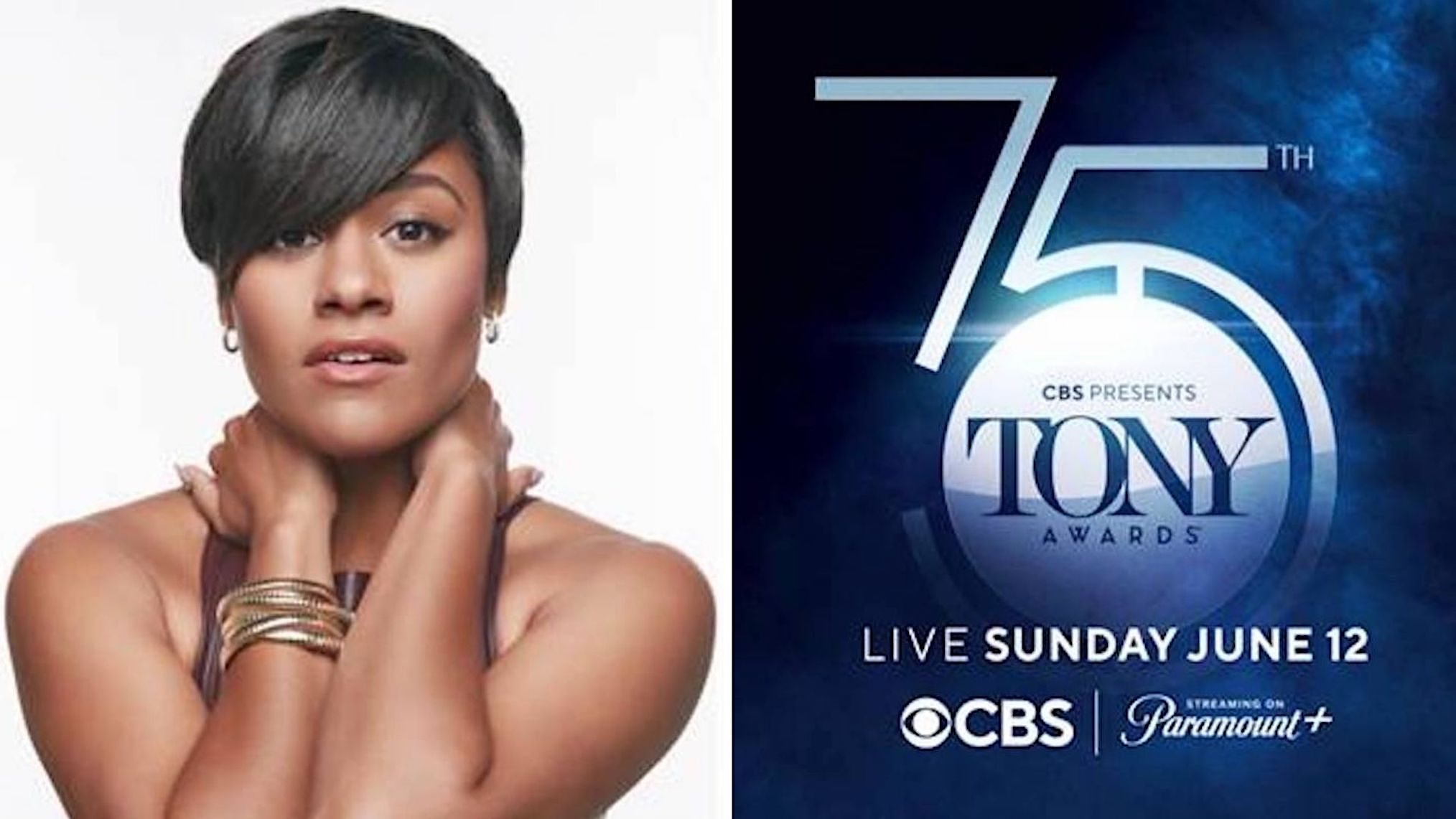 The nominations for the 2022 Tony Awards will be announced by Adrienne Warren and Joshua Henry on May 9, 2022. More information about the Paramount+ pre-awards presentation will be released in the upcoming weeks.

Have you seen Ariana DeBose in the West Side Story? If you have kindly let us know how did you like her performance in the musical in the comments section below and if you have not seen the film, then what are you waiting for, watch it right now on Disney+. Don’t forget to stay tuned with us for the latest updates from the world of showbiz.