A Marvel special will make your watching experience exceptional. Werewolf by Night is based on the same-named Marvel Comics character. Marvel Studios produced the special, which follows a secret group of monster hunters as they compete for a powerful relic while facing a dangerous monster.

In September, Giacchino revealed that he would also be composing for the special. The special was marketed as a ‘Marvel Studios Special Presentation’ and was characterized as Marvel Studios’ ‘first-ever special presentation.’

Let’s go over the release date and where you can catch up on the special. 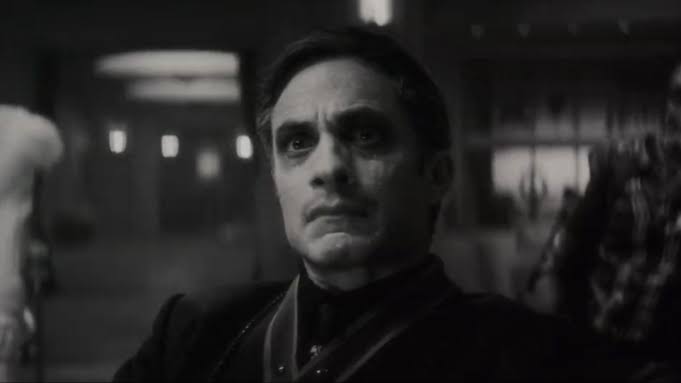 Werewolf by Night is scheduled to be released on October 7, 2022. The team described the process as “enjoyable but challenging.” The special will last approximately 53 minutes. It will be a one-time Halloween special with no further installments.

Furthermore, it will be entirely black and white. But there’s always hope, right? The special will be available at the following time:

In an interview director, Michael Giacchino said, “I feel like the world has gone into this thing where all the scary stuff has gotten too sadistic. And we’ve lost the heart of it as well. It was important to me that this has a real heart to it, that it’s not just blood and guts, that it actually has a real moral center.” 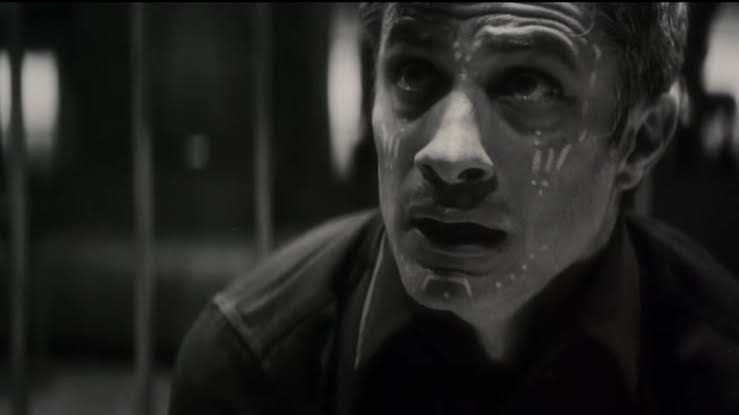 How To Watch Werewolf By Night?

We’ve got you covered if you’re wondering where you can watch the Werewolf by Night special. The special will only be available on Disney+. Unfortunately, it will not be released in theatres.

However, a special screening took place on September 25, 2022, at Fantastic Fest in Austin, Texas, and on October 6, 2022, at Hollywood Forever Cemetery as part of a Disney+ Halloween-themed event called ‘Hallowstream,’ alongside the WandaVision episode “All-New Halloween Spooktacular!” (2021).

To watch the special on Disney Plus, however, a subscription is needed. For ad-free streaming, Disney Plus currently costs $8 per month or $80 per year. In addition, on December 8, 2022, the streaming service will raise its ad-free price. 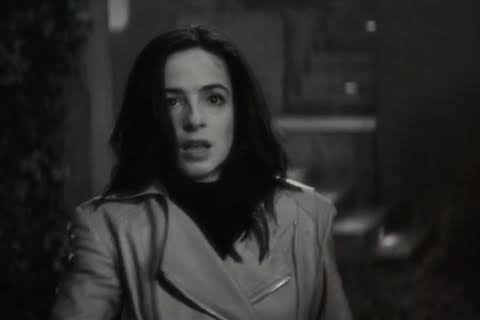 Ad-free streaming will cost $11 per month, while an ad-supported plan will cost $8 per month. If you were planning to take it, maybe now is the time.

How about we take a look at the impeccable cast members of this pretty special ‘special’.

The official synopsis reads, “On a dark and somber night, a secret cabal of monster hunters emerge from the shadows and gather at the foreboding Bloodstone Temple following the death of their leader.

In a strange and macabre memorial to the leader’s life, the attendees are thrust into a mysterious and deadly competition for a powerful relic—a hunt that will ultimately bring them face to face with a dangerous monster.”

What are your speculations on this upcoming special? Are you planning to watch it? You are welcome to drop your thoughts in the comment section below.