Wellington Paramount, a supernatural comedy makes its return for the third season with its episodes to be aired on June 22 on CW.

This supernatural comedy is a by-product of New Zealand’s series “What We Do in the Shadows” and has been created by Clement and Taika Waititi, the same filmmakers who made it. 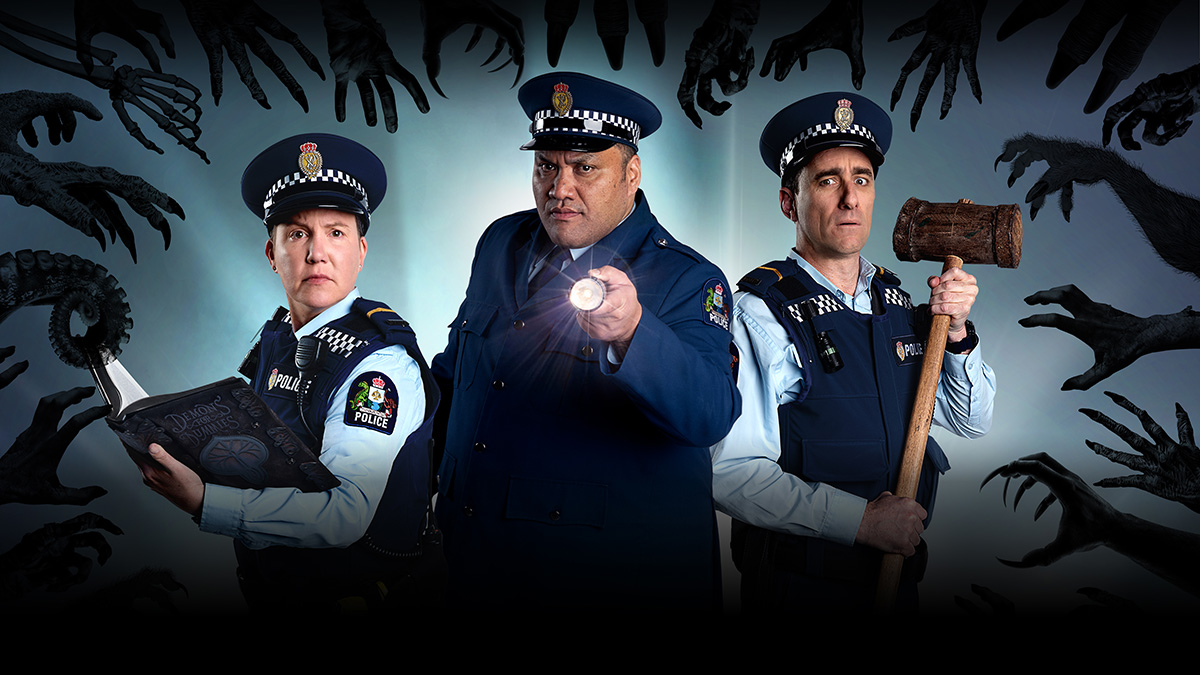 What is Wellington Paramount About?

The show is about two Wellington police officers who are in charge of investigating paranormal activity in the city. These two also made a portrayed in the original film What We Do in the Shadows which inspired both the series.

A critically acclaimed show, What We do in the Shadows has become popular among the people in the West. But, Wellington Paranormal has achieved lesser success, especially in its native country. The reason for this quiet success can be attributed to the small scale of the production and changes in the humor essence of the show.

The show has been presented in a way of a documentary but is a satire on how the protagonists face the weird instances of paranormal activity in each episode. Mike Minogue and Karen O’Leary are the members of the constable at Wellington under the supervision of Sergeant Maaka and these three characters run the show.

Rating of its Season 2

The rating for the Wellington Paranormal’s second season was 0.04 on average in the 18-49 demographics and season 2 has 223000 viewers when the show was aired which was around 13% lower in demographics and 5% down in viewership than the previous season. The rating of a show does impact the decision on whether the show is going to be renewed or not though other factors such as financial situation also influence the decisions.

Season 3 and the Renewal

For a long, the fans were waiting and wondering whether the show will be renewed for seasons 3 and 4 in the US or not. Clement did provide a vague answer to the fans’ question by tweeting about it. As per him “Seasons 3 and 4 will be on HBOMax and The CW in…. a couple of months?”

Seasons 3 and 4 will be on HBOMax and The CW in…. a couple of months? @WellyParanormal seasons 1 and 2 are already there. https://t.co/Wdytbd2KmL

Welling Paranormal precedes the “What We Do in the Shadows” series which arose in 2018 on TVNZ in New Zealand, but only after three years Waititi and Clement could secure a right to internationally distribute the show.

So even though there were some apprehensions the release date of season three of the show has been set to June 22, 2022, and the fans will have access to 2 more seasons of this paranormal comedy. Season three did not air soon due to Covid-19 restrictions and only recently did season 4 premiere in New Zealand hence all this led to the delay.

Seasons three and four are assumed to be the final seasons of Wellington Paranormal as Waititi and Clement are heard to be creating a new film which will be a new project entirely.