We Take a Look at Intrusion Filming Locations

Are you also looking forward in knowing where ‘Intrusion’ was filmed? Particularly at the house where strange things take place. When a husband and wife move to a small town, the wife is traumatized by a home invasion and suspects that those around her are not who they appear to be. 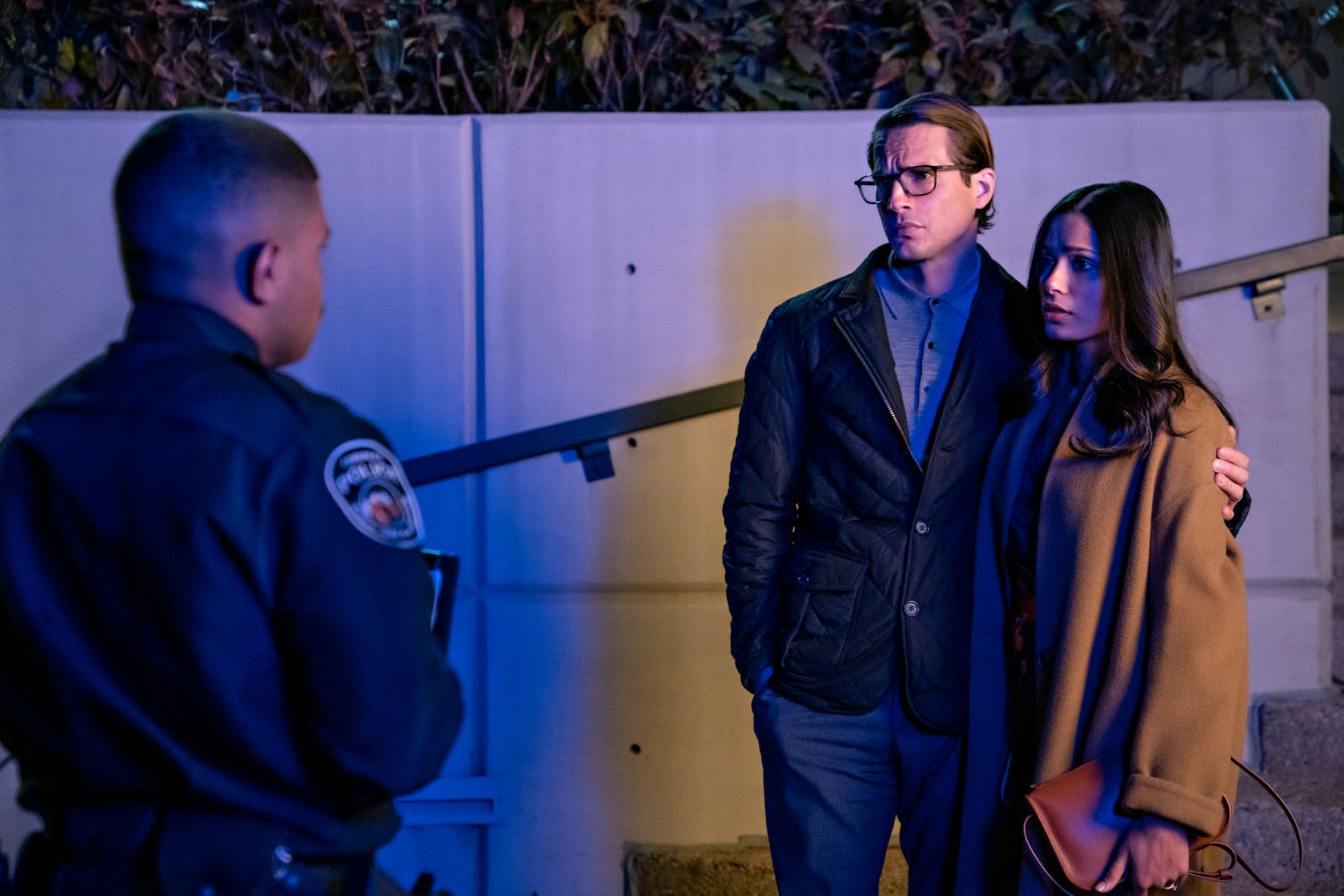 And the story is actually quite suspenseful, so you will certainly like it. And if you’ve come here after watching it, let’s dive into the details of where this amazing suspenseful movie was filmed.

Intrusion was filmed at a variety of locales around New Mexico. The majority of the movie was filmed in Albuquerque and the surrounding suburb of Corrales.

Do you want to learn more about the house? In fact, it’s likely that the majority of those present here, are definitely want to know about it.

The Home In ‘Intrusion’ Location

The key setting in the movie is Henry and Meera’s home, as mentioned above. Which was most likely shot near the Sandia Resort and Casino in Corrales. That offers spectacular scenery of the New Mexico desert and mountains.

The pair relocates to Maine and resides in a cottage in the woods in an early draft of the screenplay. 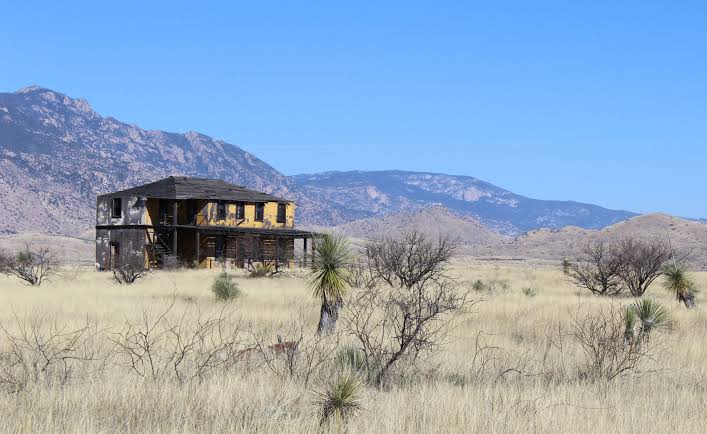 However, due to the outbreak of the pandemic, they were unable to shoot the movie in Maine. The director, on the other hand, picked a suitable setting for the movie in New Mexico’s mountainous regions.

The production design crew altered the house with some changes and touch-ups, transforming it into the modern house depicted in the movie. 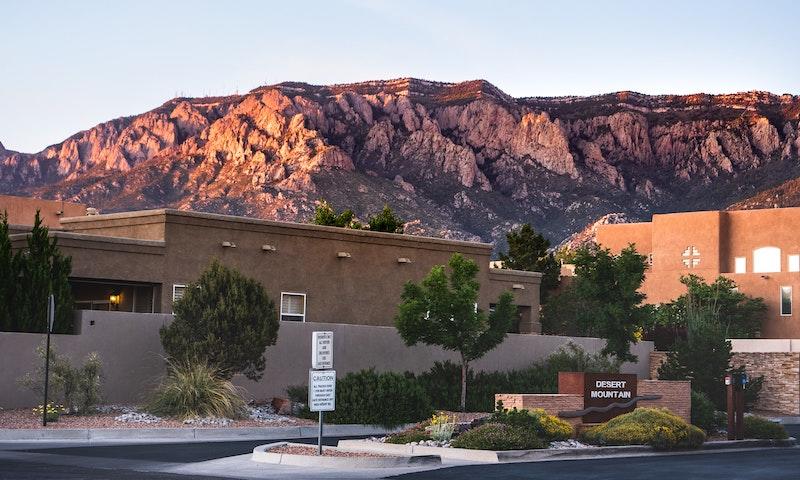 New Mexico’s popularity as a shooting location for many major studios is a significant element. The state has also put in place a number of tax incentives to stimulate and grow movie productions.

In addition, several scenes were shot at Albuquerque Studios, a movie production facility located at 5650 University Boulevard South East in the city.

The place is definitely beautiful, I personally loved it. But after watching the scenarios that happened over there, I think I will change my mind. Just kidding! 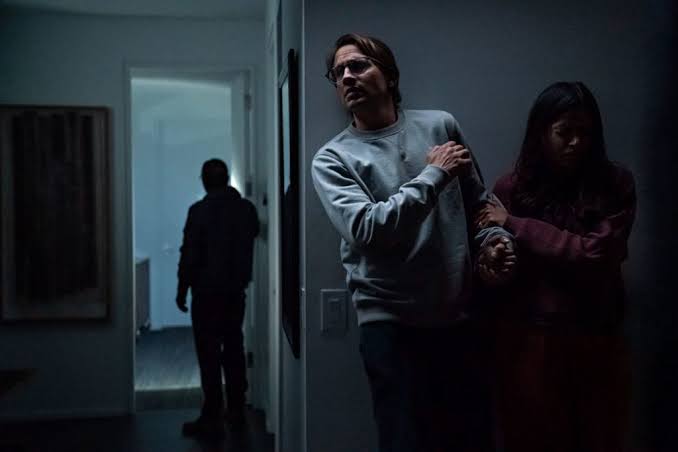 Where To Watch ‘Intrusion’?

Intrusion is a 2021 American psychological thriller movie featuring Freida Pinto and Logan Marshall-Green. The movie is directed by Adam Salky and written by Christopher Sparling. Netflix premiered it on September 22, 2021. If you wish to watch this movie, it is available to stream on Netflix. 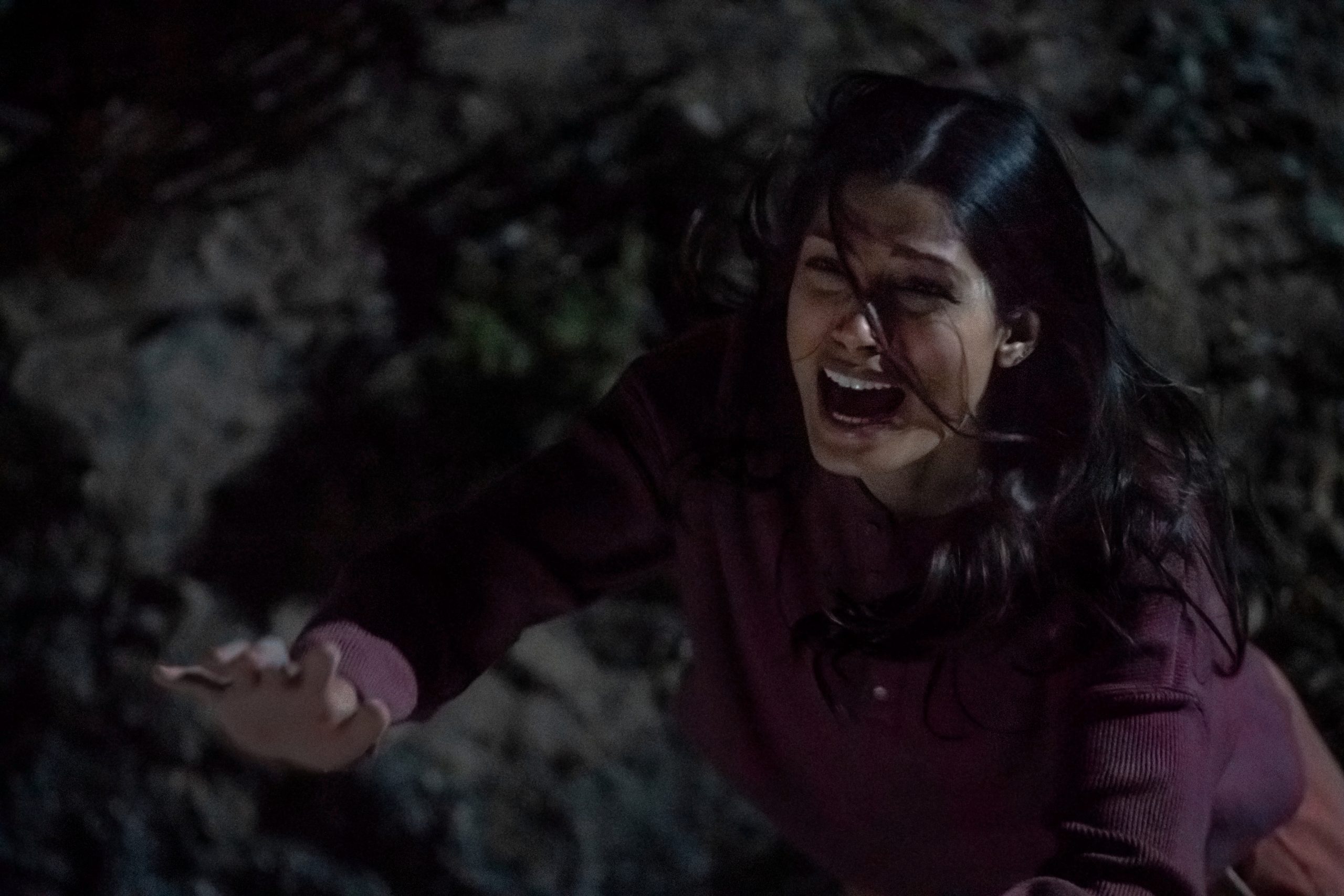 Well, that was it for now. We hope it’s now clear where this movie was filmed. If you want to know any filming locations of any specific movie/show do let us know in the comment section below.

Also, do you guys want to know how the movie ended? Or the review of this spectacular movie? You can clear your concerns as well.