We Now Have A Release Date for Marvelous Mrs. Maisel Season 4

Marvelous Mrs. Maisel will win your hearts in February 2022.

The dates are out and so is the official teaser.

It was a fine Tuesday when the folks decided to enlighten the fans with the official teaser of Season 4. The Rachel Brosnahan starrer and Emmy-winning series will begin its adventure from February 2022.

They also treated us with the release date. 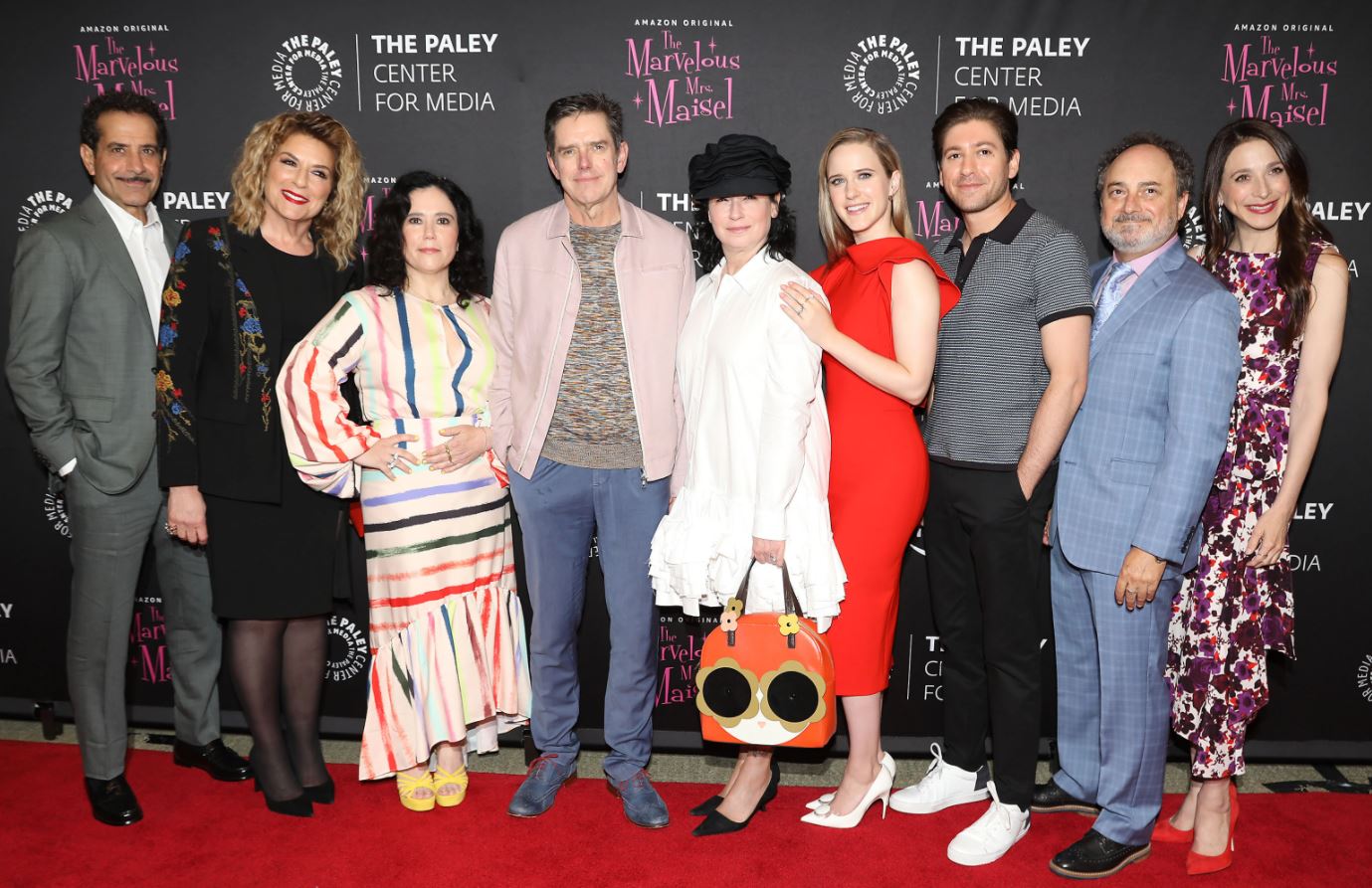 Want to find out all the details? You know what to do, keep scrolling.

Before we move any further, have a look at S4’s official teaser.

This is the very first teaser out of four. It starts with Miriam ”Midge” Maisel’s discussion with Susie Myerson, her manager.

”Can we talk business” grabs the entire attention and boy, what a powerful trailer that was.

The Season 4 of Marvelous Mrs. Maisel will release on February 18, 2021, on Amazon Prime Video.

Season 4 will continue the events of the Season 3 finale. The Season 3 finale gave us an ending where Midge lost an important gig opening for Shy Baldwin, the pop star. This was because of how outspoken she was speaking about Shy’s personal life.

“You know what’s great about me? It’s when I’m me. No more opening act gigs. I will only do gigs where I can say what I want,” Midge said Susie. 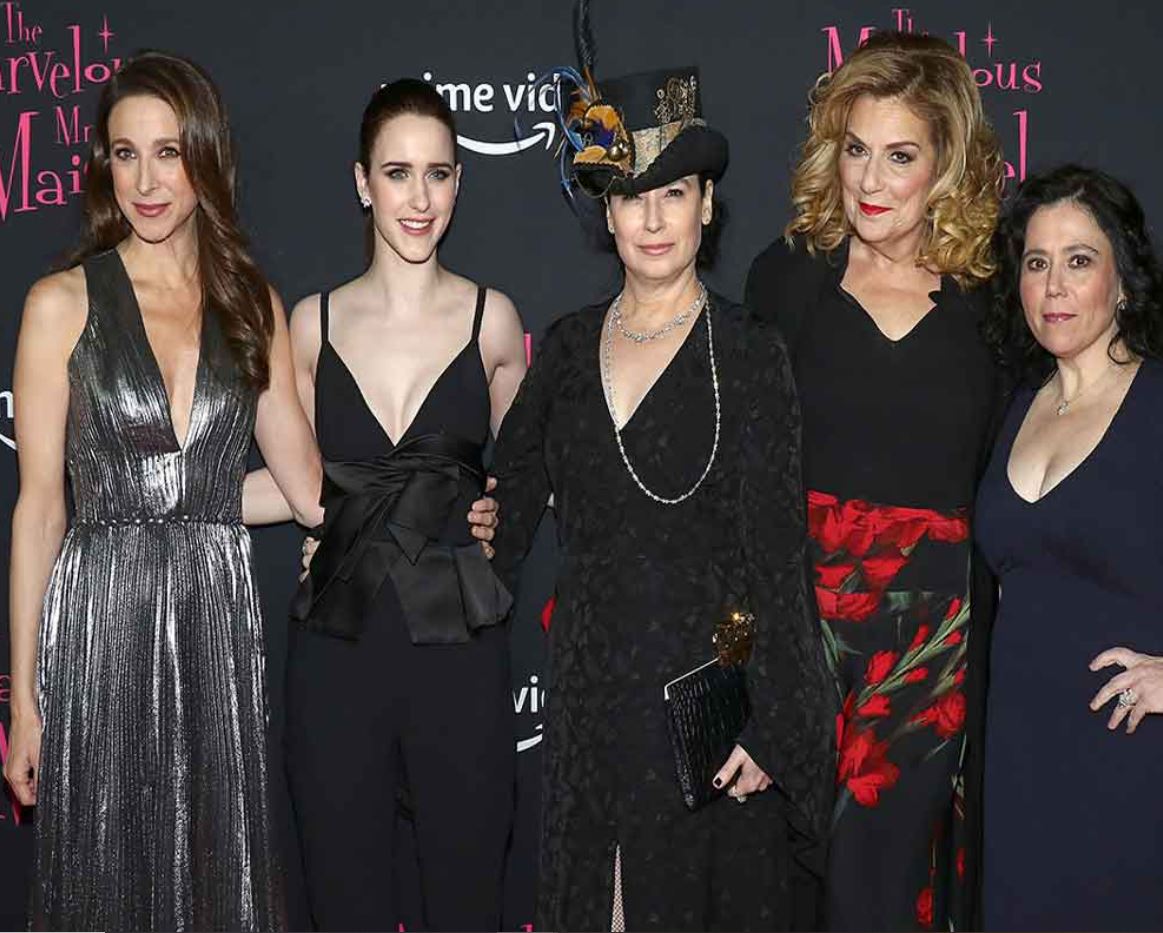 “That’s what Lenny would do!”

“Well then make me Lenny Bruce. Make me a headliner!”, Midge adds back,

After the end of Season 3, fans were in dilemma. How would Midge take things ahead now that Shy Baldwin has decided to throw her out of the stage? Eventually, the plane takes off without Midge and Susie in it.

At the forefront, we are expecting to see new players. This includes guest appearances from Kelly Bishop and Milo Ventimiglia. Moreover, you can also expect John Waters and Jason Alexander as guests on the show.

The show will give us two episodes every Friday from the going forward weeks of February 18th.

The comedy series has been a delight ever since its initial seasons. No wonder there will be more seasons that follow. 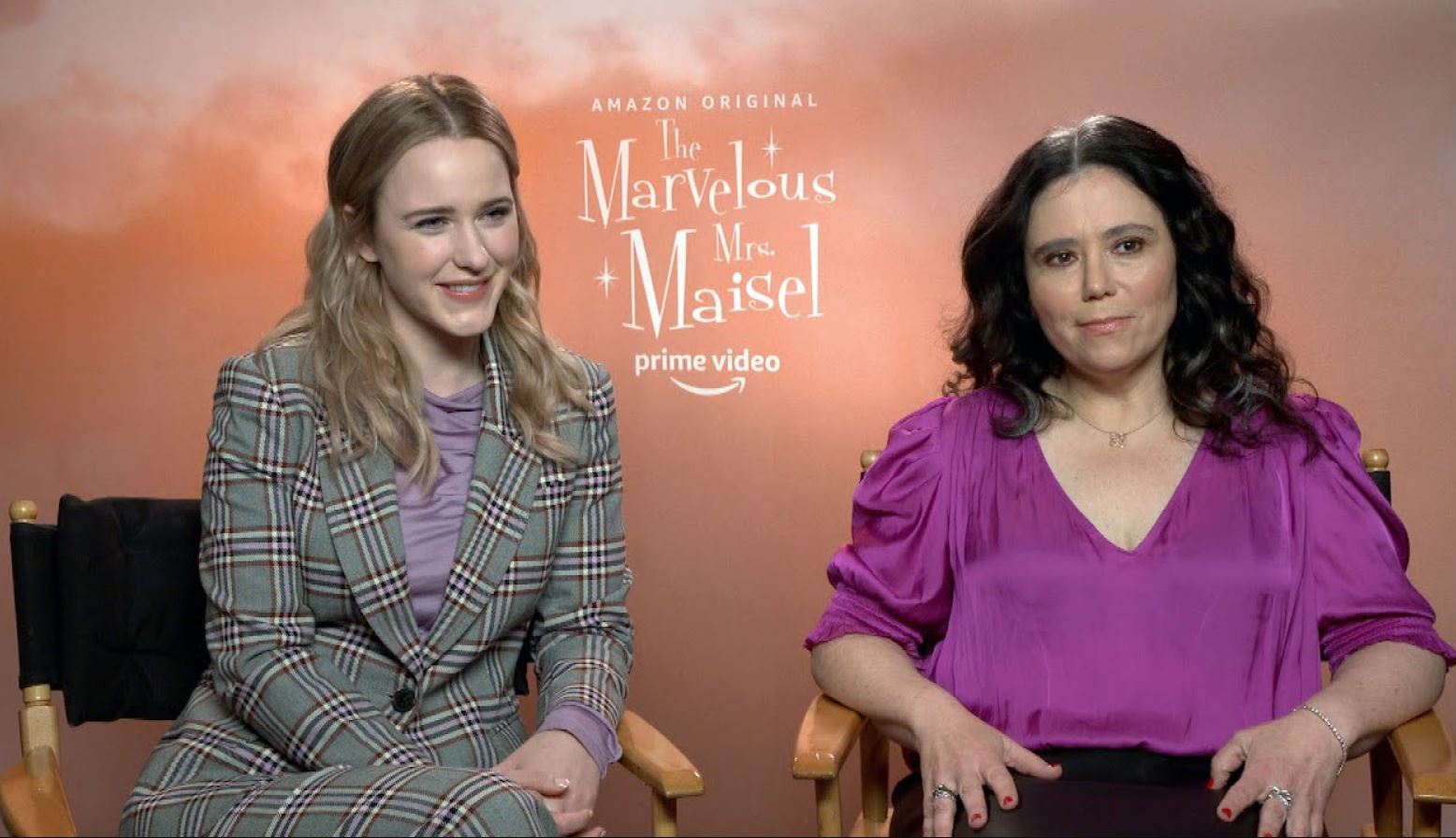 Marvelous Mrs. Maisel Season 4 has finished shooting in New York City. So, you should be excited now that Susie, Midge, Family, and more.

The cast list of Marvelous Mrs. Maisel was released a while back, read all about it here.

Get started with the binge y’all before Season 4 knocks you off.