Watch Eternals Online as it is Streaming on Disney+

You can watch Eternals Online and in Various Languages!

That’s right. You heard me. It’s Eternals time now and I would rather dare you to simply put all your attention on the show because boy, we have waited enough.

Enough of it already. Eternals is finally, I repeat, finally available online. When was the last time we have been so impatient? I think it was for Shang-Chi and the Legend of the Ten Rings.

After Shang-Chi and Eternals dropped on November 2021 exclusively in “theatres”, it was high time to drop the bombs online. After all, at times like this, we are certainly craving some Marvel Studios experience.

There is nothing more comforting than watching your favorite Marvel superheroes from the cozy corner of your house.

“Marvel’s Eternals” revolves around ageless aliens called the Eternals. Things take a turn once the aliens battle with the beasts. The fight has been going for more than a thousand years now.  The story is compartmentalized over different periods of history.

Enough of chatter, can we just get to the subject of discussion?

How to watch the “Eternals” Online?

Missed watching the Eternals last year? Well, it’s never too late, is it?

You are about to have the best time watching the Eternals while you enjoy your hot chocolate. Don’t forget to top that off with marshmallows.

So, if you are someone with a Disney Plus Membership, you can watch Eternals. Also, you don’t need to pay any penny to grab that fun. The movie will be exclusive to Disney+ and no you can’t find it online anywhere else.

Unless you choose to buy the movie online, there’s surely no other option. Yeah, you heard me, not even Netflix.

Speaking of subscriptions, have you got one?

The price for a Disney Plus subscription is as cheap as $7.99/month. Just a couple of bucks and voila,  you are good to go. Moreover, you can also choose to cancel the subscription whenever you want.

The Eternals is currently streaming on Disney+.

The movie was released on Disney+ on January 12th, Wednesday at 3:00 AM EST. The movie can be streamed in Hindi, Kannada, English, Tamil, Telegu, and Malayalam.

The Eternals – What’s It About?

Eternals is centered around ten immortal aliens. All these aliens have different superpowers. They are all sent off to the earth in 5000 B.C and are supposed to wipe off the Deviants, a race from the planet entirely. 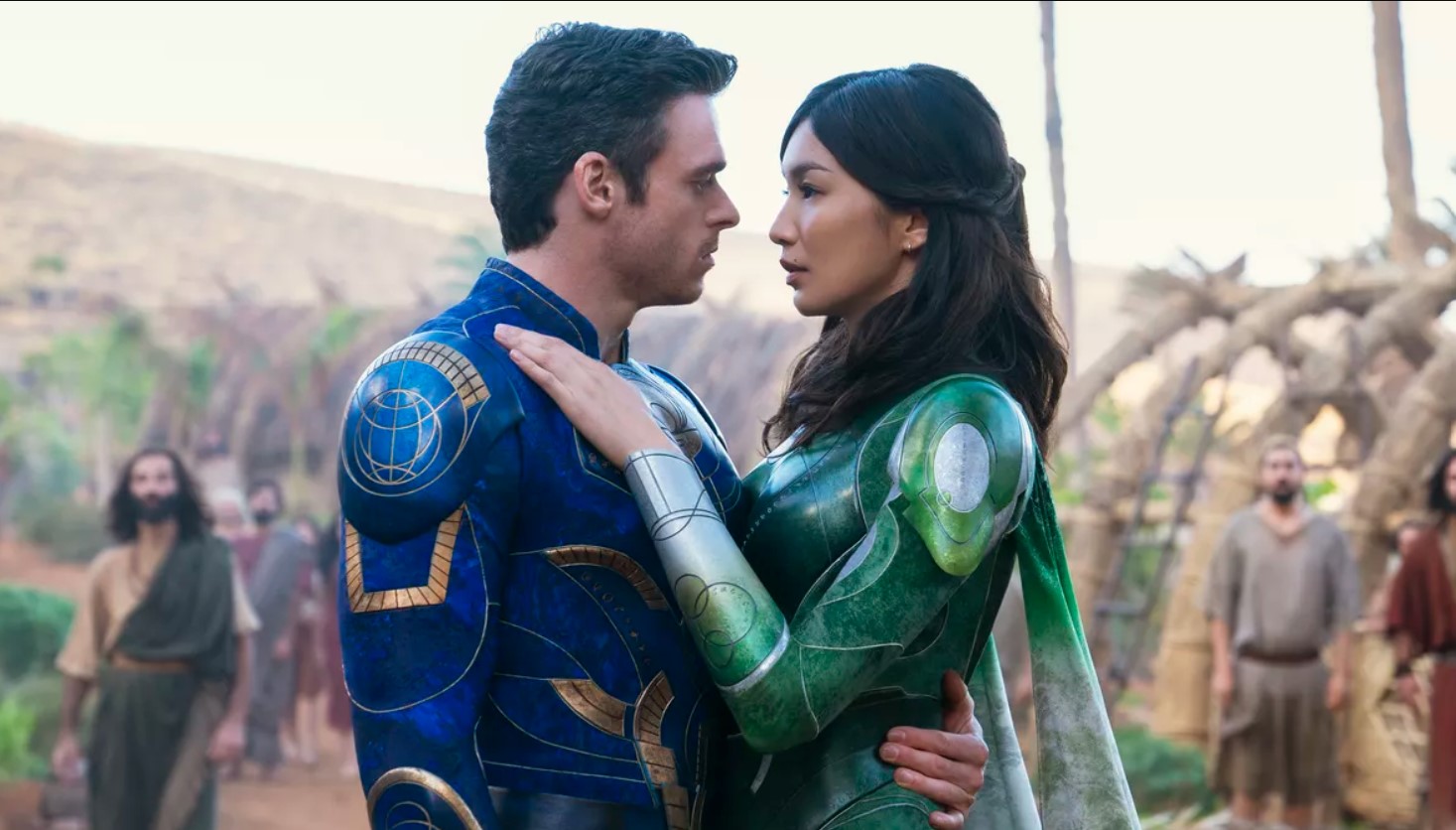 The Eternals members are: –

What are you waiting for? Head off to Disney+ right NOW!