Melissa McBride will no longer be starring in the Daryl-Carol “Walking Dead” spinoff at AMC. She has exited from the spinoff, which was focused on Norman Reedus’ Character Daryl Dixon and Melissa’s character Carol Peletier. 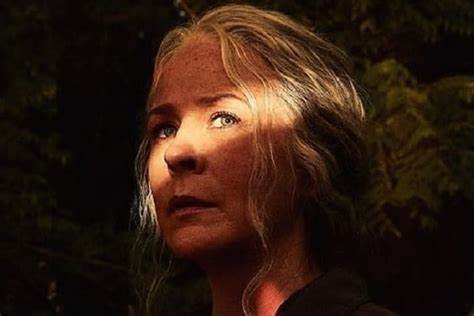 The Walking Dead and Its Future

The show “The Walking Dead” is on its end with season 11 being currently aired. There has been an announcement by the creators of the show that the world of TWD will continue to thrill the fans with a few spin-off shows. 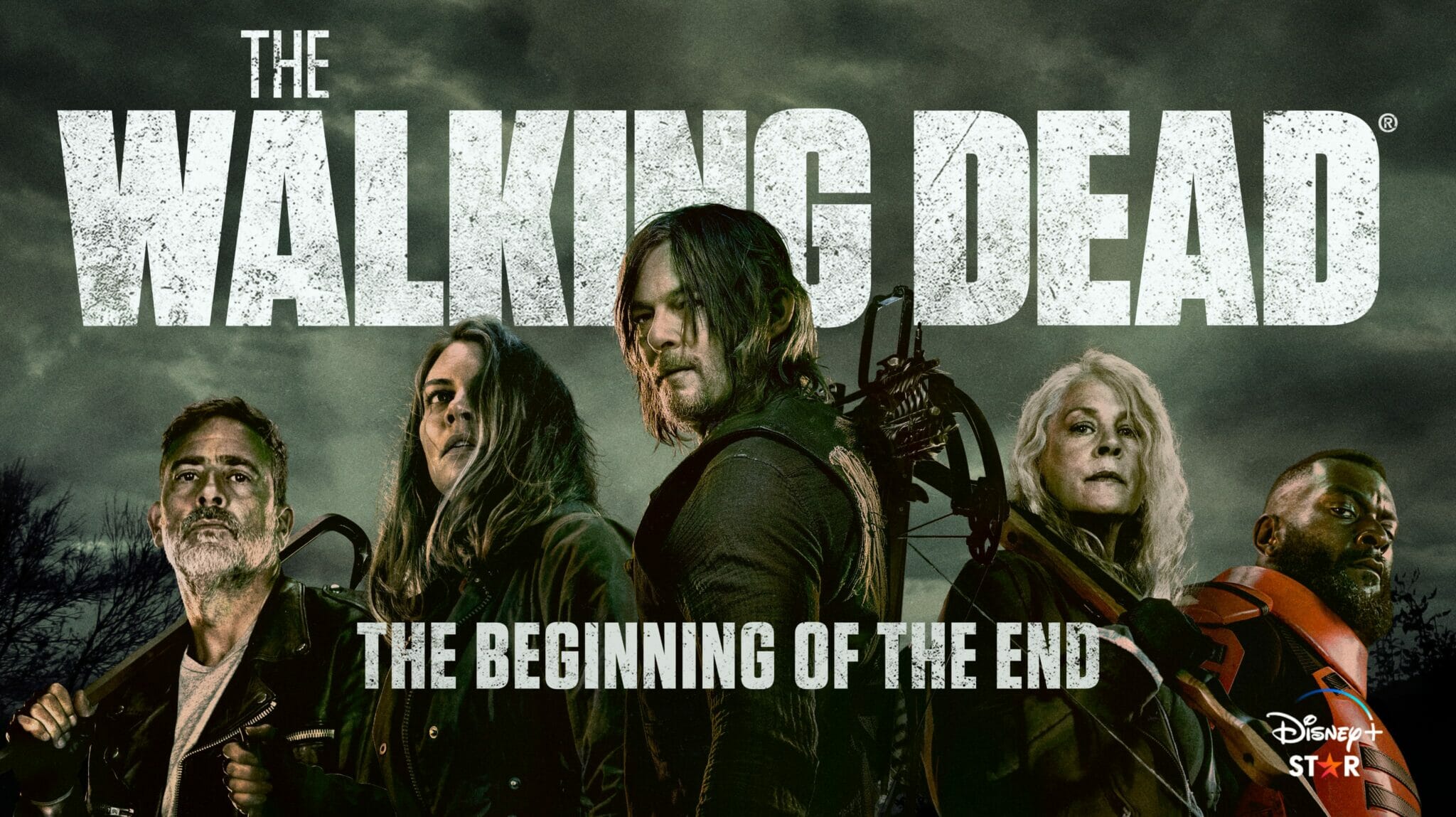 But now this new development of the departure of the most integral character of The Walking Dead universe has made the fans curious about the exit and the future developments.

Carol and Daryl have been loved by fans since the show began, the two characters initially started as sidenotes but gained traction and gained the star status owing to the cast exits and character developments which made them evolve into fighters.

Here is how fans recognized them to be the leads.

Watching old photos of the walking dead, i noticed that even inside the crowd, Daryl and Carol are always standing next to each other like it is the most natural thing for them to be together. #Caryl

The spin-off series is among the many “The Walking Dead” projects which are currently being produced. “Isle of the Dead” is another series in the TWD universe which focuses on Negan and Maggie and this series is set in New York. The anthology series “Tale of the Walking Dead” is also being created.

ISLE OF THE DEAD MY BELOVED pic.twitter.com/Ae6aNe9OtW

What is the Reason Behind this Departure?

For instance, we know that this is not the first time a character from the TWD franchise has exited the series. Melissa and Norman have been two characters who have been there since the start of the show and made it to the final season of it.

The exit of Melissa, who is the lead character has not come as a shock, as the show was planned to start the filming in Europe and due to some reason the actress couldn’t relocate for shooting purposes. It was confirmed by an AMC representative that the relocation of Melissa to Europe was “logistically untenable.”

“Unfortunately, she is no longer able to participate in the previously announced spin-off focused on the Daryl Dixon and Carol Peletier characters, which will be set and filmed in Europe this summer and premiere next year. Relocating to Europe became logistically untenable for Melissa at this time,” as per the AMC representative’s information. He also announced that the TWD universe will continue to expand its branches in “interesting ways” and hope to collaborate with Melissa in the Future.

Though every fan of the TWD franchise is disappointed with the departure of the lead character the departure draws parallels to Andrew Lincoln who was earlier the star and face of the TWD series.

is this a joke? the walking dead writers got lazy & now we get a MAGGIE NEGAN spin off but not carol and daryl, the people we’ve seen grow together since season 1??? we get the widow and her husbands murderer instead :// #twd

The sources say that due to relocation problems other opportunities for the character development of McBride are being discussed.