Netflix has just released the trailer of the much-awaited fourth season of Virgin River. Going by the trailer, looks like the season will promise a lot of drama.

While the previous season of the show premiered exactly a year ago, fans were eagerly awaiting the next one. Now, along with the trailer, the release date of the new season has also been announced. Read on to know the full details. 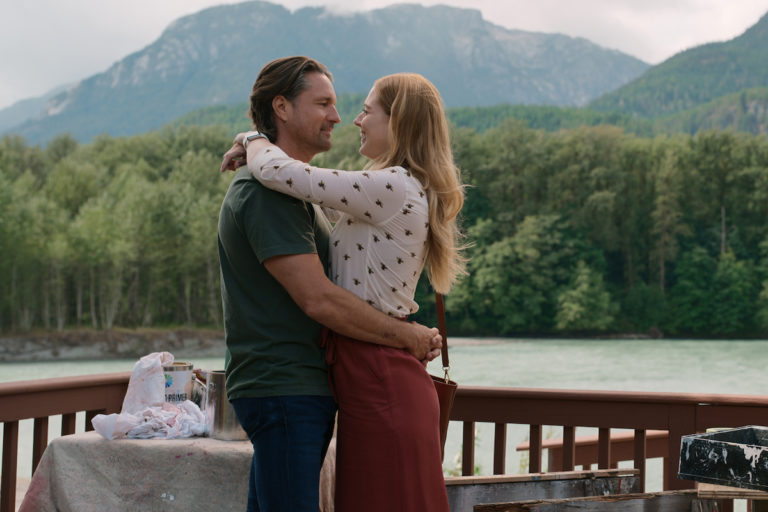 The trailer shows a pregnant Melinda, not being sure about who the father of her baby is. She tells Jack it could be him or her late husband. The revelation puts Jack into a sort of uncertainty about their relationship.

The doubt about the baby’s father will test the couple’s relationship this season, and the viewers will get to see if their love does conquer the misunderstandings in the end.

The trailer also marks the return of Hope, a fan-favorite character who was almost absent from the last season owing to the pandemic. Hope is now shown dealing with brain-damaged caused by a car accident last season.

The season premieres on Netflix on July 20th, 2022. Watch the trailer below.

As per the official logline by Netflix, ”Despite not knowing whether her baby belongs to her deceased husband Mark or Jack, Mel begins Season 4 with a sense of optimism. For years she yearned to be a mother and her dream is one step closer to reality.”

“While Jack is supportive and excited, the question of paternity continues to gnaw at him. Complicating matters is the arrival of a handsome new doctor, who’s in the market to start a family of his own,” the logline reads. 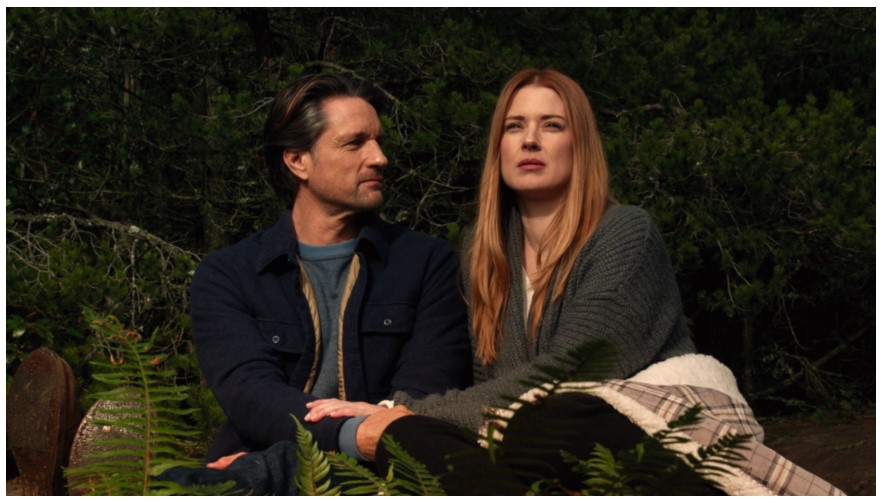 Netflix has also given a synopsis of what is going to happen with the other characters. It reads, “Hope is still healing from her car accident, and the lingering psychological effects of her brain injury will have profound consequences for both her and Doc.”

“Brie, intent on proving the innocence of the man she loves, unexpectedly finds herself in a closer relationship with Mike and one step closer to Calvin’s violent criminal web. Even as Preacher forges a new romantic connection, he can’t help but hold out hope for being reunited with Christopher and Paige,” further reads the synopsis.

The fourth installment of the show will star Alexandra Breckenridge and Martin Henderson in the lead roles of Mel Monroe and Jack Sheridan, respectively. 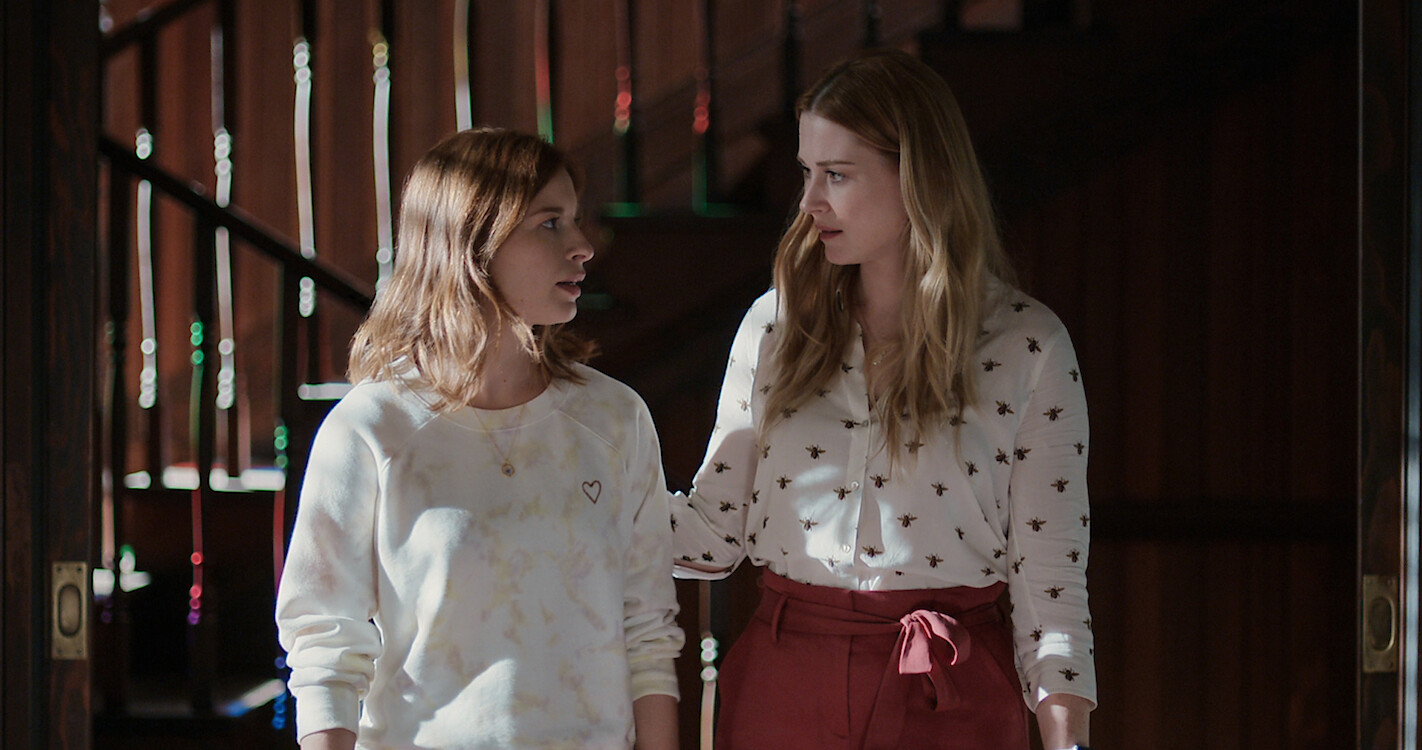 The first season of the show premiered on Netflix in December 2019. The series, based on the Virgin River novels by Robyn Carr, was well-received by fans and hence subsequent seasons were announced by the streaming giant. The fifth season of the show has also been renewed even before the release of the fourth installment.

Are you excited to watch the new season of Virgin River? Let us know in the comments section.