Makoto Yukimur is the creator and illustrator of the Vinland Saga, a Japanese ancient manga series. The Vinland Saga isn’t an action-adventure. It’s a narrative about hope, realism, and the creation of your own Vinland. Vinland Saga is regarded as one of the finest anime series of the contemporary era, with admirers all around the world. The Vinland Saga is based on stories and legends about Vikings from the eleventh century. Between July and December of year 2019, a total of 24 episodes (Season 1) of Vinland Saga were released. And it’s been nearly two years. Since then, fans have eagerly anticipating the release of season 2. Finally, we have some exciting news from the creators of the Vinland Saga. The anime is currently available for watching on Amazon Prime. This series was particularly popular among Viking viewers. 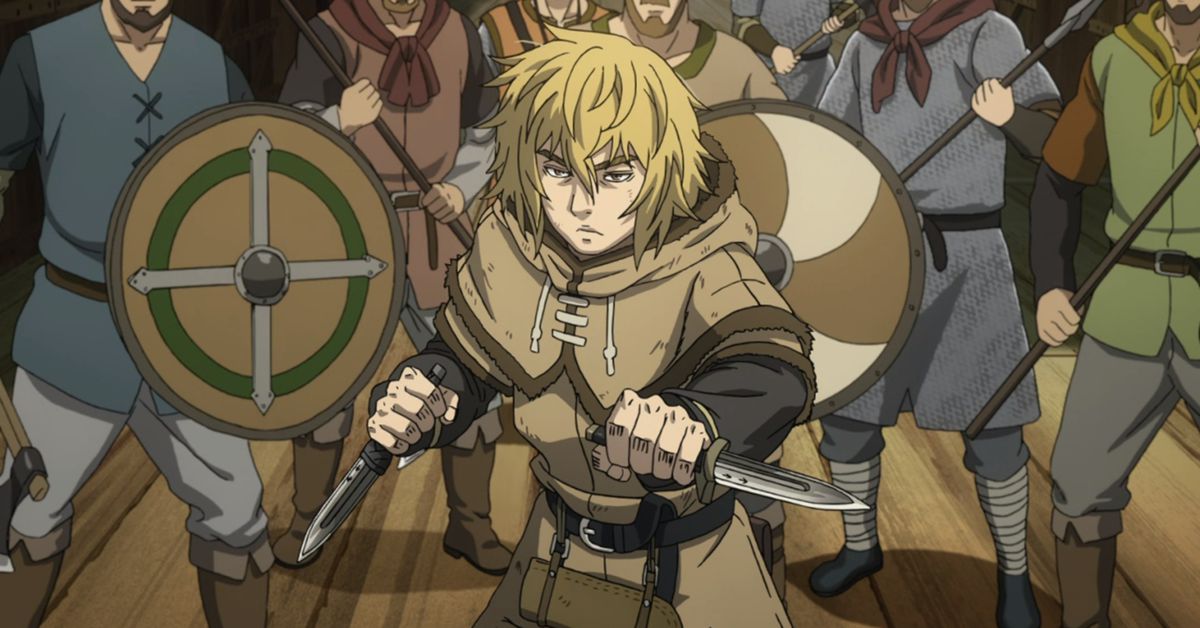 The new season was announced by Wit Studios on Wednesday. The show’s premiere date has yet to be confirmed. There hasn’t been any official announcement regarding the release date. However, the production is in the works, as evidenced by the following tweet.

The second season of the anime Vinland Saga is in production. I am very happy to be able to convey the news that the fans expected. I am also looking forward to the second season. Let's wait for the follow-up news together.

Viewers couldn’t wait for the season 2 of Vinland to return after the mystery at the end of season 1 after seeing this tweet. Like the first season, the show will be available to watch on Amazon in the United States. Another tweet featuring Thorfinn can be seen here. Thorfinn appears to have matured in this image, implying we’ll see more of his narrative in the upcoming second season.

Wait! That’s not all; we also have some exciting news for viewers in the form of a teaser for season 2 that has been released. There are a lot of familiar characters in this preview, so we’re guessing season 2 isn’t far away. Once an official launch date has been set, we will surely update it here for you guys. Because of how the process is going, we predict Season 2 to arrive by the end of 2021 or early 2022. Wit Studio made the Season 1 adaption, which premiered on NHK General Television in Japan in July 2019. So, here’s the teaser, and given the incredible quality, we understand why it’s difficult to wait for Season 2.

Shuuhei Yabuta, on the other hand, gave out a puzzling message about Vinland Saga season 2 launch dates in September 2020 via Twitter. If you haven’t seen the tweet yet, you may read it in English here.

This translates to season 2, so Vinland saga is getting a second season, let's go! https://t.co/UCfezRFwtf pic.twitter.com/TQv7WTC013

He basically included a drawing of the show’s main characters in his tweet. Also, he instructed his followers to examine the Easter eggs he had drew in the corners of the pictures as you can see in the tweet.

He stated “There is a small Easter egg too. Please try to find it when you have time. However, this does not provide us with a definitive assurance of the Season 2 release date. All that remains for viewers to do is wait. We will, however, update the viewers as soon as the official announcement is made. Till then viewers can binge-watch the previous season. 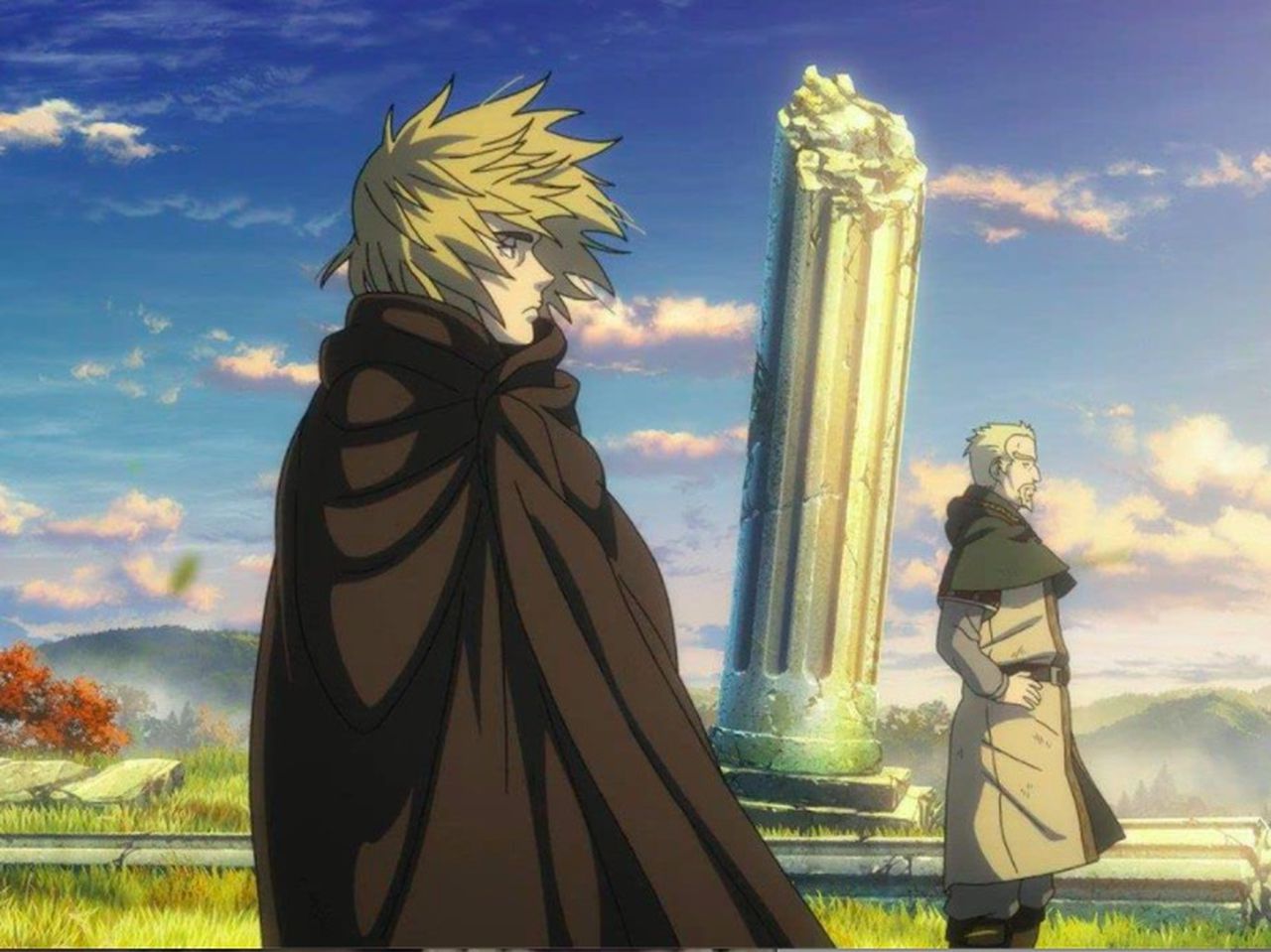