Film festivals seem stronger than ever since the pandemic caused an existential crisis. The Sundance premiere of CODA won Best Picture at the Academy Awards earlier this year, making it the first Sundance film to win the award.

Now that Venice, Telluride, and TIFF are all coming together for a one-two-three punch, it’s the start of awards season. On August 31, the 79th Venice meeting will take place, marking the beginning. It has been announced now what the lineup will be. 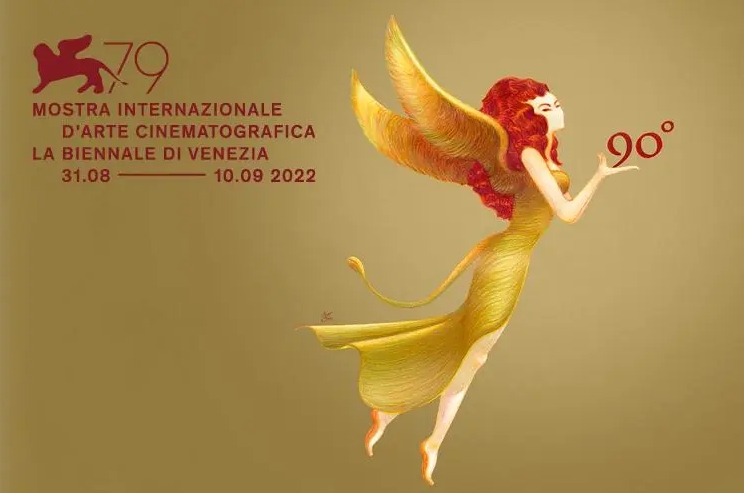 The 79th Venice Film Festival, which takes place on the Lido from August 31 to September 10 this year, has announced an exciting lineup for its 79th edition.

Listed below is the entire list of Competition titles which includes, but is not limited to, such directors as Darren Aronofsky, Alejandro G Inarritu, Todd Field, Andrew Dominik, Luca Guadagnino, Alice Diop, Joanna Hogg, Martin McDonagh, Jafar Panahi, and Florian Zeller, as well as new films from original producers. 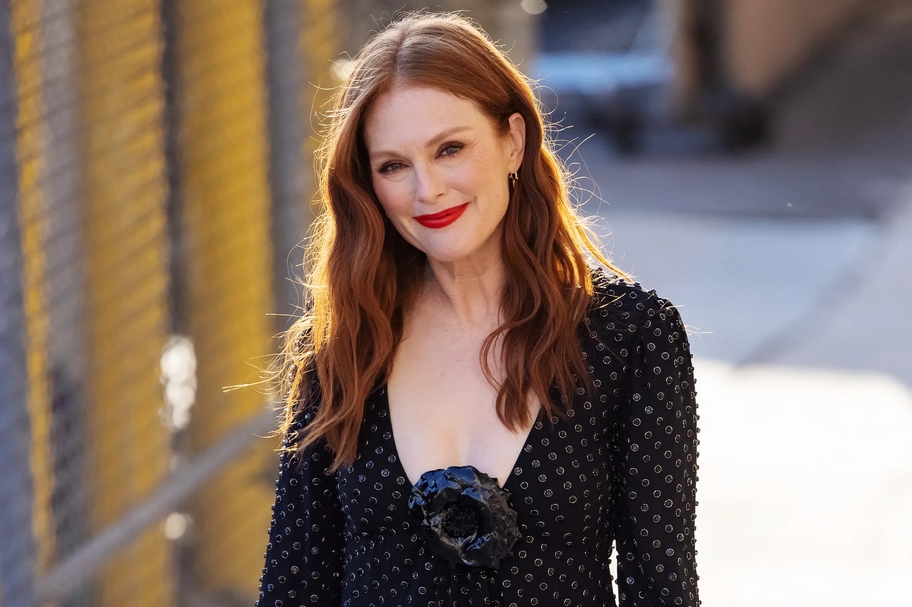 The American-British actress and author Julianne Moore has a wealth of experience in both fields. A renowned film and television actress, she portrays strong female characters. She received rave reviews for every performance she gave.

Many awards have been given to Julianne for her acting abilities, including Golden Globes, Emmys, and even an Oscar award for ‘Best Actress’. She has also received ‘Best Actress’ awards in Cannes, Venice, and Berlin. As an author, she also created a character called ‘frackleface strawberry’ in books for children. Her books have been listed as ‘New York Times Best Sellers’.

In 2022, the Venice Film Festival will take place from August 31 to September 10. Below you will find a complete list of the official lineup for the festival. 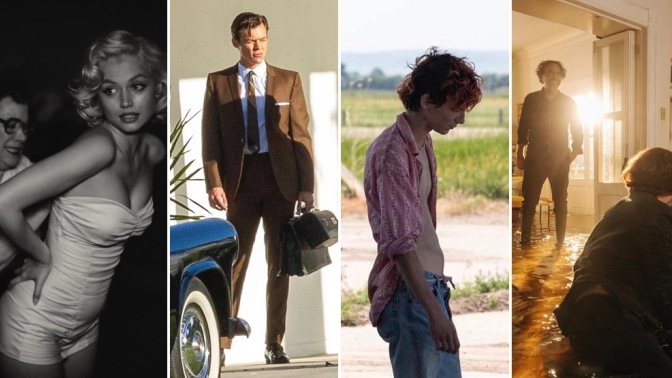 “Bones and All,” Luca Guadagnino

“Beyond the Wall,” Vahid Jalilvand

“The Banshees of Inisherin,” Martin McDonagh

“All the Beauty and the Bloodshed,” Laura Poitras

Out of Competition (Fiction)

“When the Waves Are Gone,” Lav Diaz

“Dead for a Dollar,” Walter Hill

Out of Competition (Non-Fiction)

Out of Competition (Series)

“On the Fringe,” Juan Diego Botto

“To the North,” Mihai Mincan

“Valeria Is Getting Married,” Michal Vinik 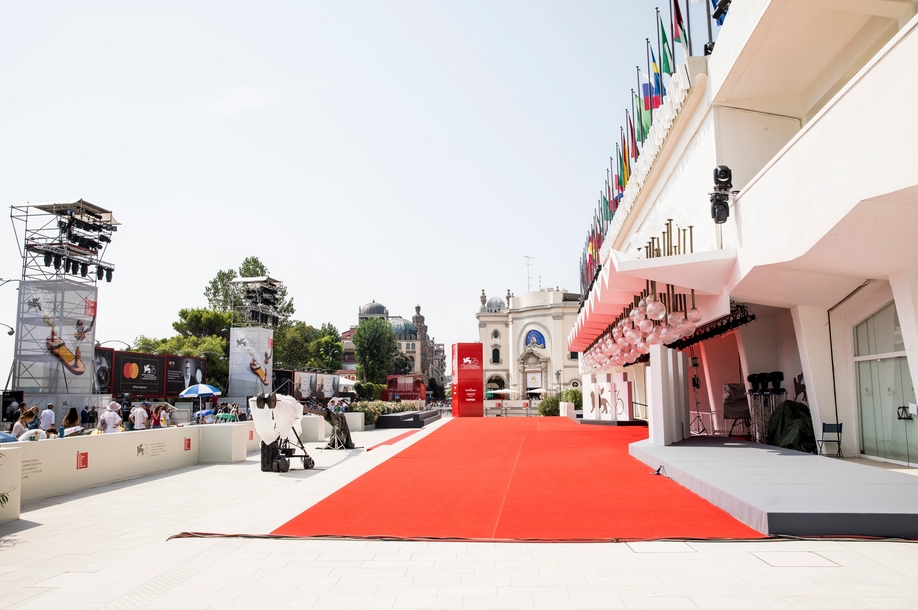 This year marks the 90th anniversary of the first running of the Venice festival. The festival was established by the National Fascist Party in August 1932 in Venice, Italy, and is part of the Venice Biennale, one of the world’s oldest exhibitions of fine arts, created in 1893 by the City Council of Venice. This festival has been in existence since 1932.