The Imperfects Release Date, Trailer and Cast is Here

The obsession with science, and the desire to see it on television, is not new. Experimental scientific shows have got a different fanbase for themselves over the years. 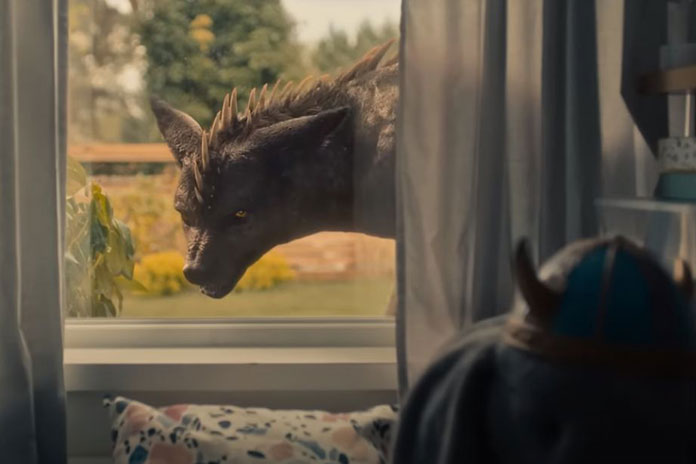 With Netflix’s popular series Unnatural making a place for its real gut-wrenching gene therapy, there have been quite green flags waved at upcoming similar shows that explore the same plot but with a different twist.

These shows can be very informative and they often contain information that would not be found anywhere else in the world at this time because they are so new. 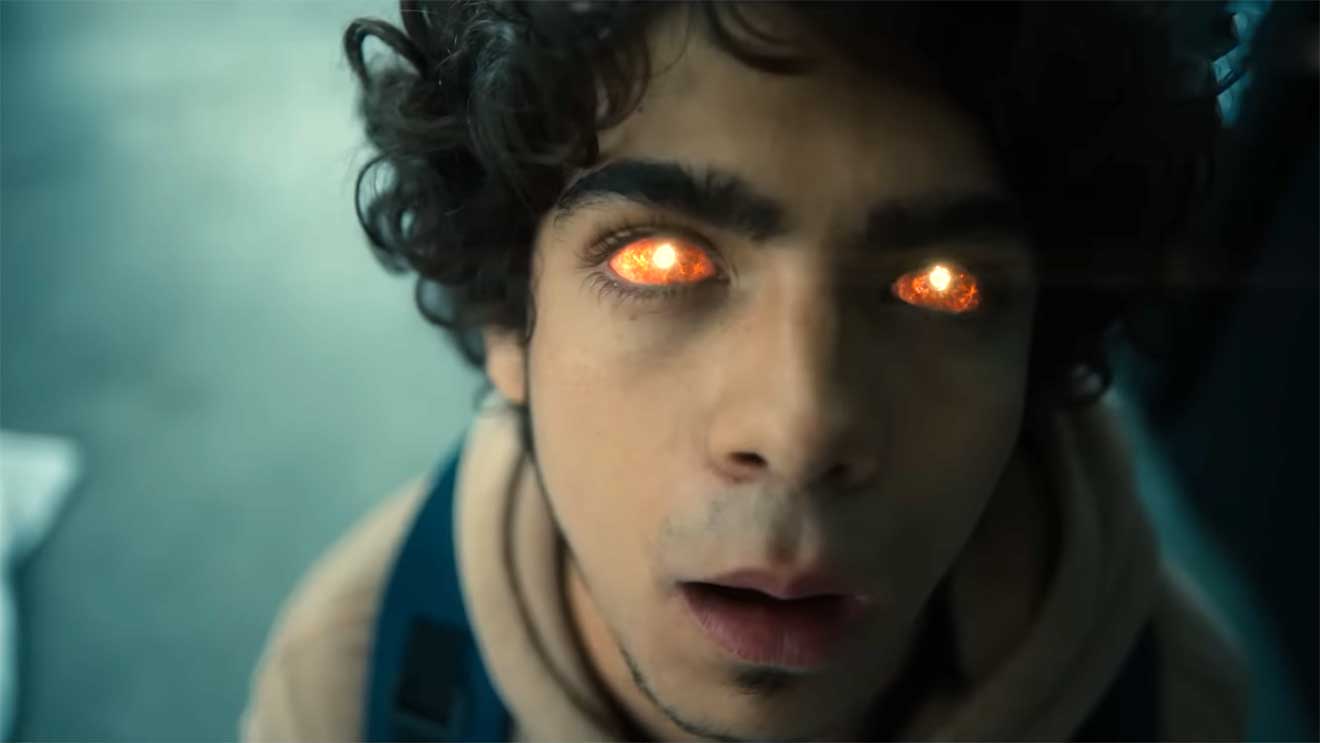 Experimental scientific shows often use humour and drama to make their point clear to their audience who may not fully understand everything they are saying or seeing at first glance.

Exploring a similar plot, Netflix is bringing another scientific experimental series “The Imperfects” that unleashes the lives of three youngsters who get trapped in an experimental gene therapy unknowingly. Here’s everything you need to know.

Netflix Revealed The Release Date For The Imperfects 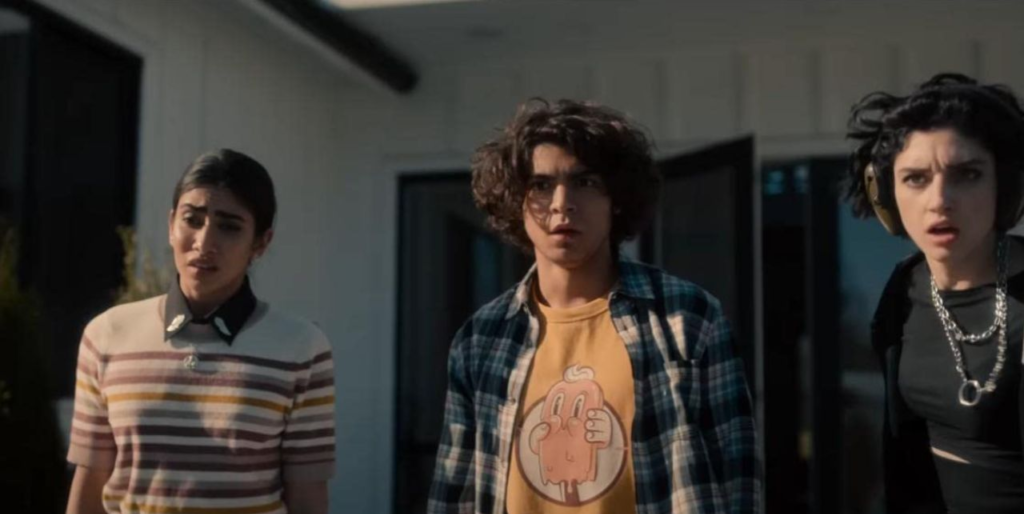 Netflix is entirely living up to their Geek moments. During Geeked Week, a week-long celebration of all things geeky (inspired by  Disney’s D23 expo or Comic Con), Netflix announced that its new original series “The Imperfects” will premiere on the streaming service on 8th September.

Yes, that is quite close considering the streaming platform’s history of hyping up audiences months before the release.

The Netflix series has been defined as  “coming-of-age” series. The story is set to follow the three protagonists as they discover their pasts and try (and often fail) to reverse the effects of illegal treatment performed on them.

How often do we see someone getting frustrated to have superpowers and see them crib about having an extra edge over all of us? Never, right? But here we got three young adults who are running back hunting the guy who gave them a certain superpower without their consent.

The trailer starts right off with Dr Sarvok playing the typical morally corrupted scientist who uses his knowledge to hurt the world and claim to see a world run by him.

The trailer shows Sarvok inspecting Juan having a difficult time placing his vision after the experiments done on him.

Turns out, Juan is not the only one, Sarvok aimed at creating an army of his lab rats including Abi and Tilda who are suffering from the same aftermath of experiments. 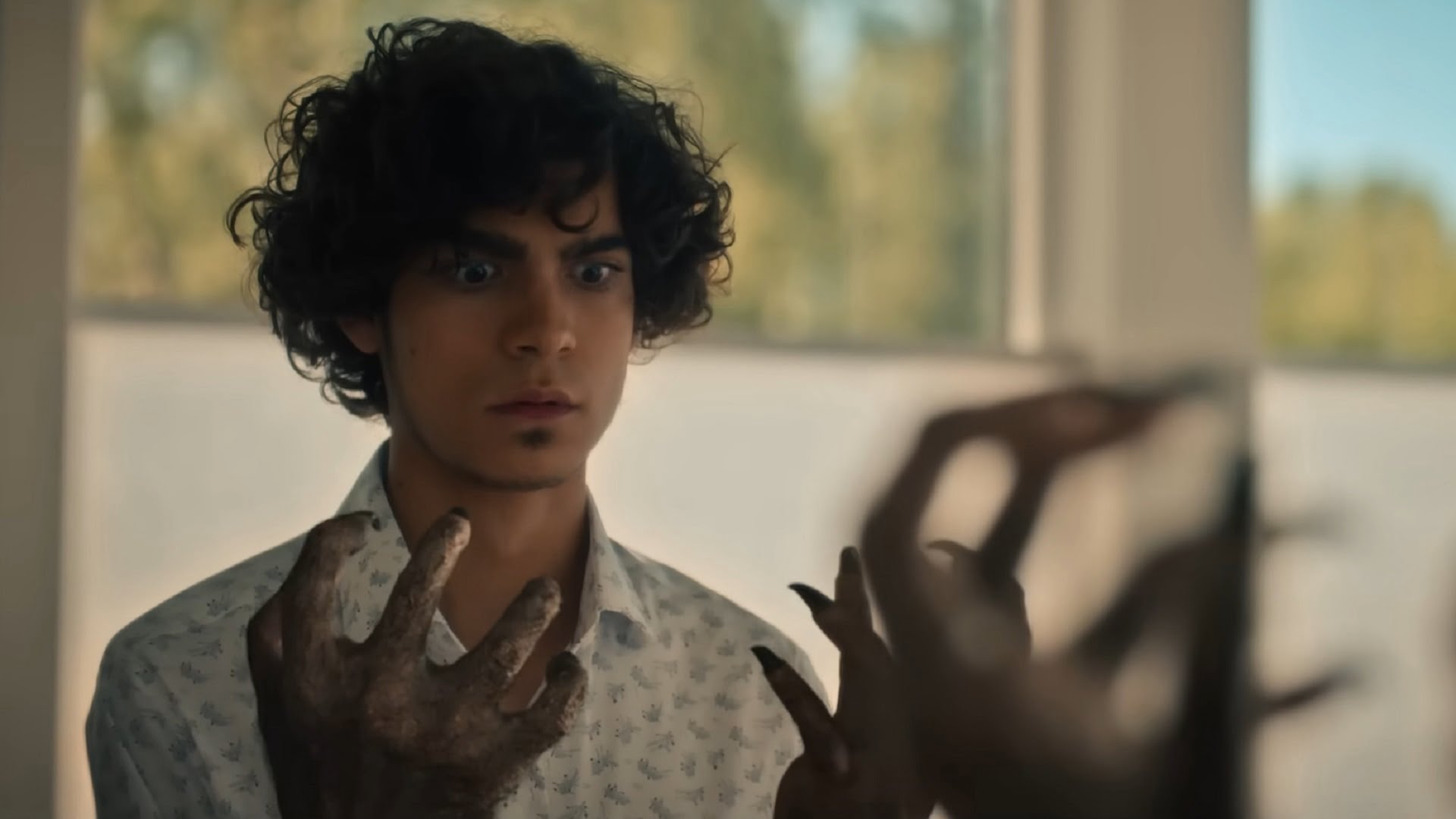 The trailer does quite a good job of giving us a peak into their lives showcasing how the superpowers are actually related to their personalities and behaviours.

As time goes by, the trio realises that even though they were made guinea pigs against their will, the three friends are not going to let others walk all over them without fighting back. 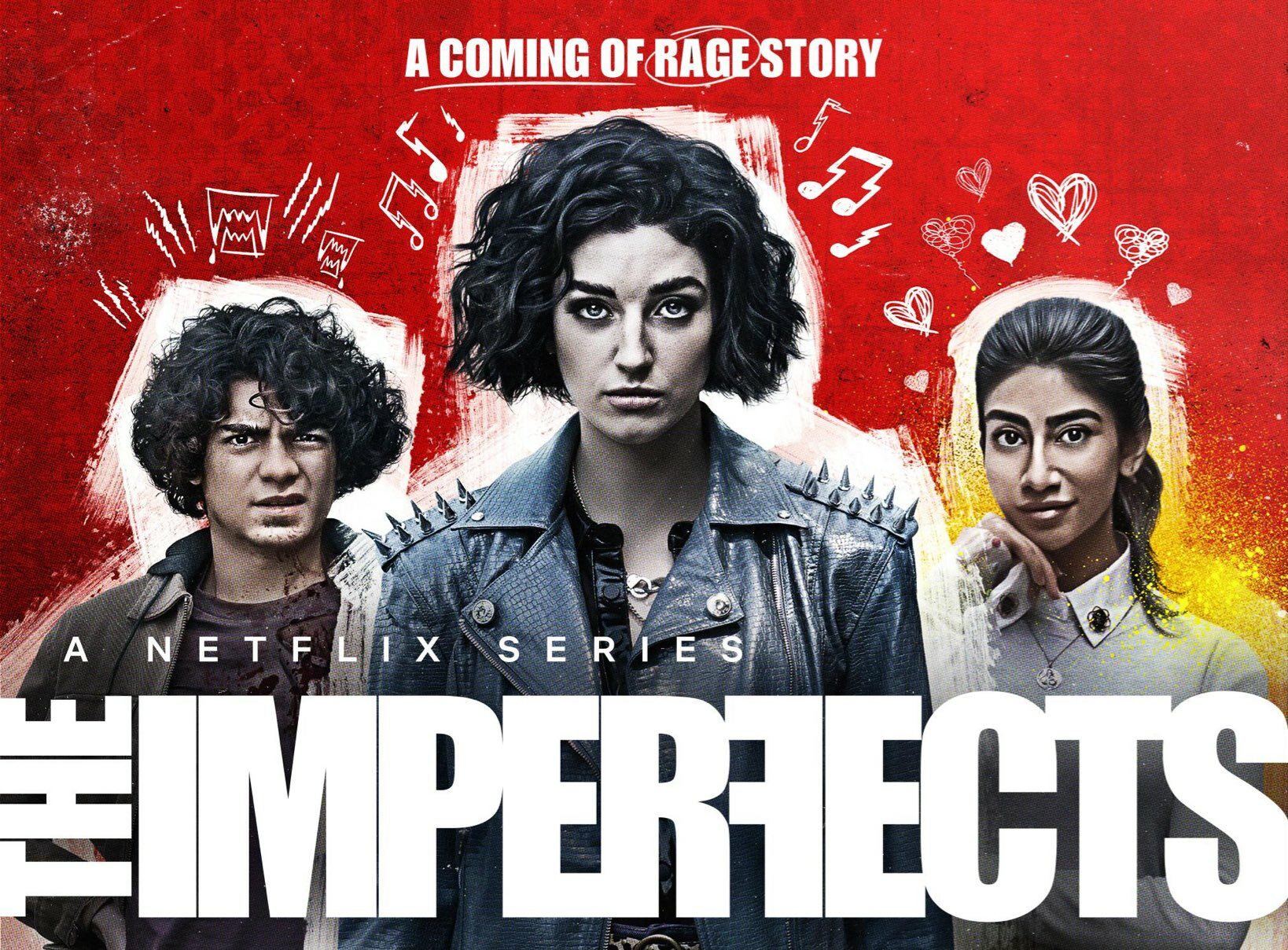 The Imperfects is created, written, and executive produced by Shelley Eriksen and Dennis Heaton.