Time to unravel some unsolved mysteries after two years. Netflix has released the trailer of Unsolved Mysteries Volume 3, and it will bring the spotlight to some more unexplained deaths, disappearances, and paranormal activities.

The new volume is being called a three-night event, which will feature nine new mysteries over a period of three weeks. Family members of the victims, journalists and detectives will share their accounts of the bizarre incidents in the docuseries. Continue reading to watch the trailer and learn more about the series. 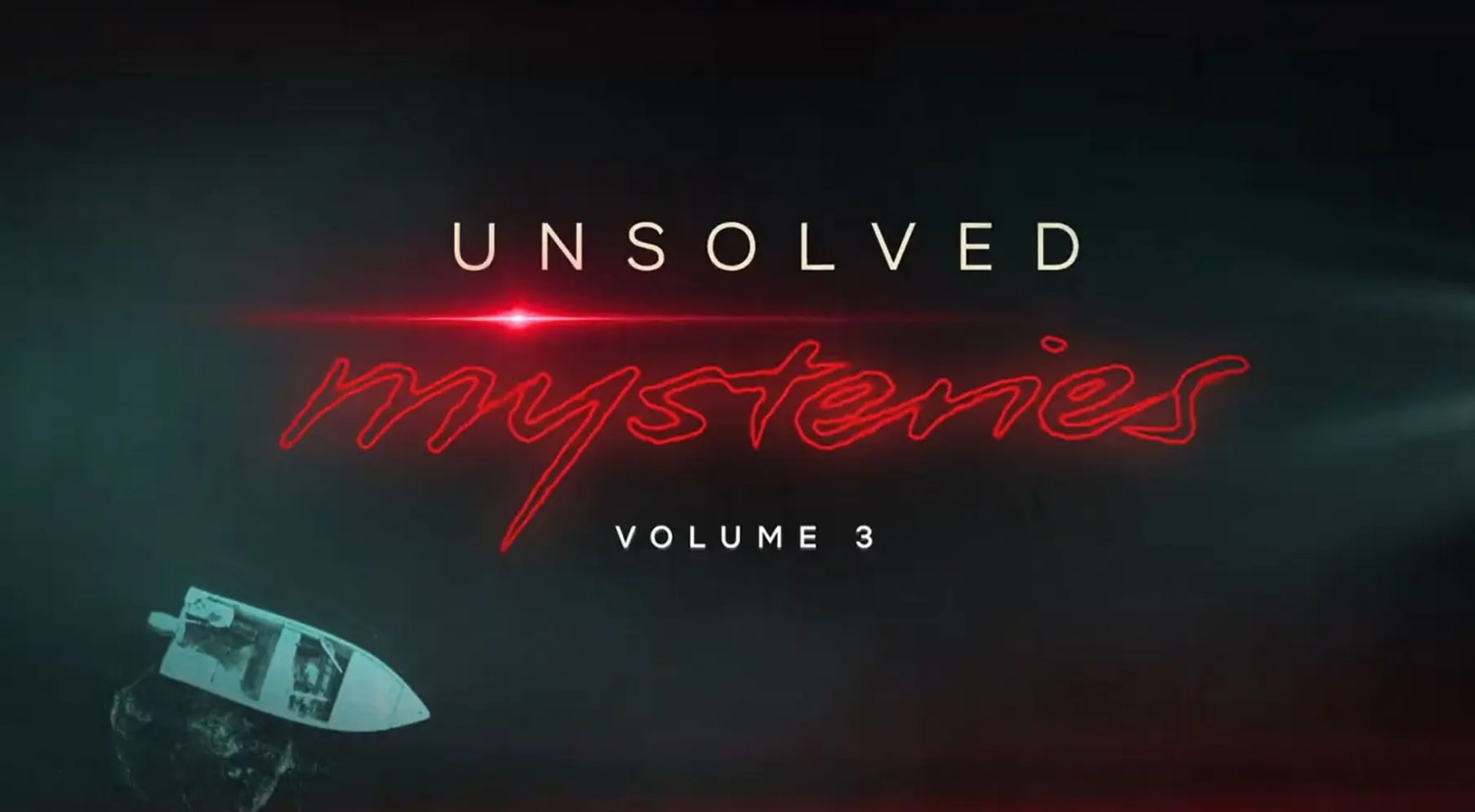 The official trailer of the upcoming volume promises some more baffling true crime stories, unexplained phenomena, and unusual creatures. The series will debut on Netflix on October 18 and will air three episodes on the premiere day, titled Mystery at Mile Marker 45, Something in the Sky, and Body in Bags.

The second set of stories will be streamed beginning October 25 and will feature Death in a Vegas Motel, Paranormal Rangers, and What Happened to Josh? The streaming platform has decided to conclude the volume just after Halloween on November 1. Body in the Bay, The Ghost in Apartment 14, and Abducted by a Parent will form the last set of episodes.

Fans Give a Thumbs Up to the Trailer

The trailer is getting praise from audiences across the world, with one fan writing, “Oh thank you for coming back, I’ve been waiting for a while and so do many fans of this creepy documentary series. The theme song of the show alone creeps me out.”

Another viewer wrote, “I cannot wait for these.  I love all of their Unsolved Mysteries.  This is why I stay as a Subscriber to Netflix because I want to help them continuously make new content like this.” 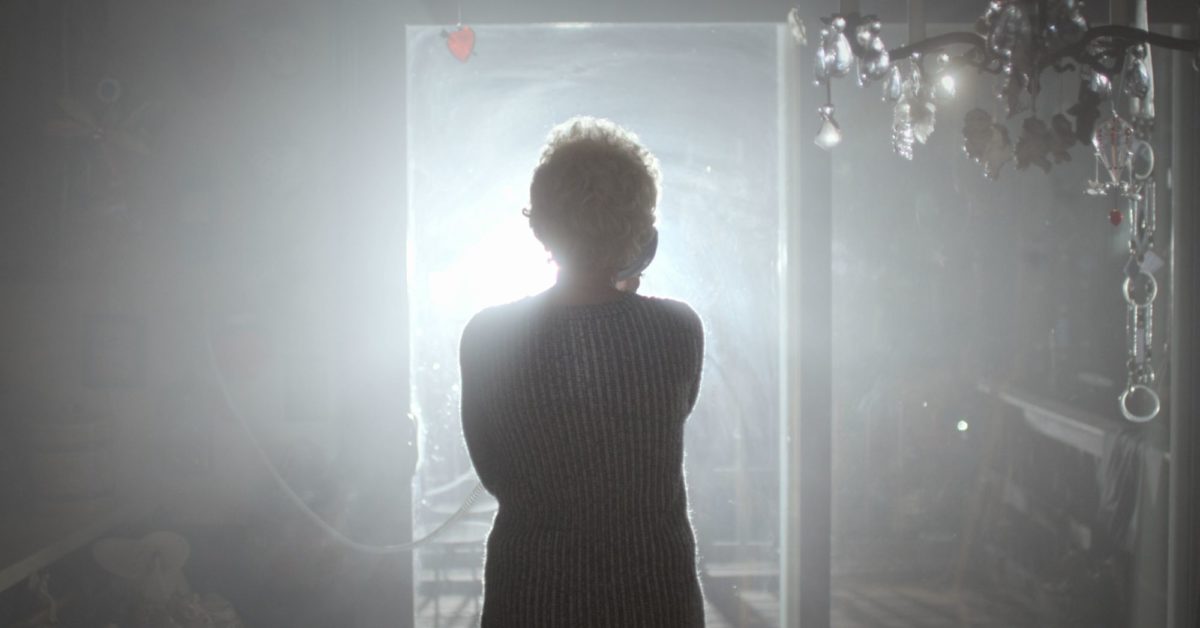 A third one commented, “Heck, vol. 3 isn’t even out yet, and I’m already waiting on vol. 4. I swear, this is how you bring back such a classic. I only wish Robert Stack were still alive to host it. I’m grateful they didn’t try to replace him.”

The Series was Rebooted by Netflix in 2020

The original Unsolved Mysteries series aired from 1987 to 2010 and was created by John Cosgrove and Terry Dunn Meurer, with Robert Stack as host. Netflix then acquired the rights to the series, airing Volume 1 and 2 in 2020. The rebooted show is also being produced by Cosgrove/Meurer Productions and the production company behind Stranger Things, 21 Laps Entertainment. 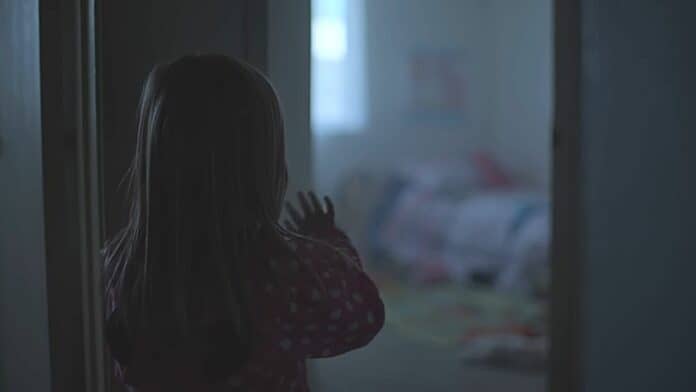 The show has earlier helped in making some advancements in old unsolved cases. Especially the case of Alonzo Brooks, an African American man who went missing after a racially-motivated altercation at a party in Kansas.

His body was later recovered by his family on their own, in the vicinity of the party venue. After being featured on the show, the case was reopened, and Brooks’ body was exhumed for further investigation.

Are you awaiting the release of the mystery docuseries? Tell us in the comments section.