Tulsa King, a new crime drama series, premiered on Paramount+ recently to a positive response from critics and audiences. The show stars Sylvester Stallone as a mafia capo, Dwight, who is trying to establish an empire with the support of a new crew after 25 years in prison.

After a thrilling premiere that set the premise of the show, fans are eagerly waiting for the release of the second episode of the show. But when will Tulsa King Season 1 Episode 2 air? Read on to find out. 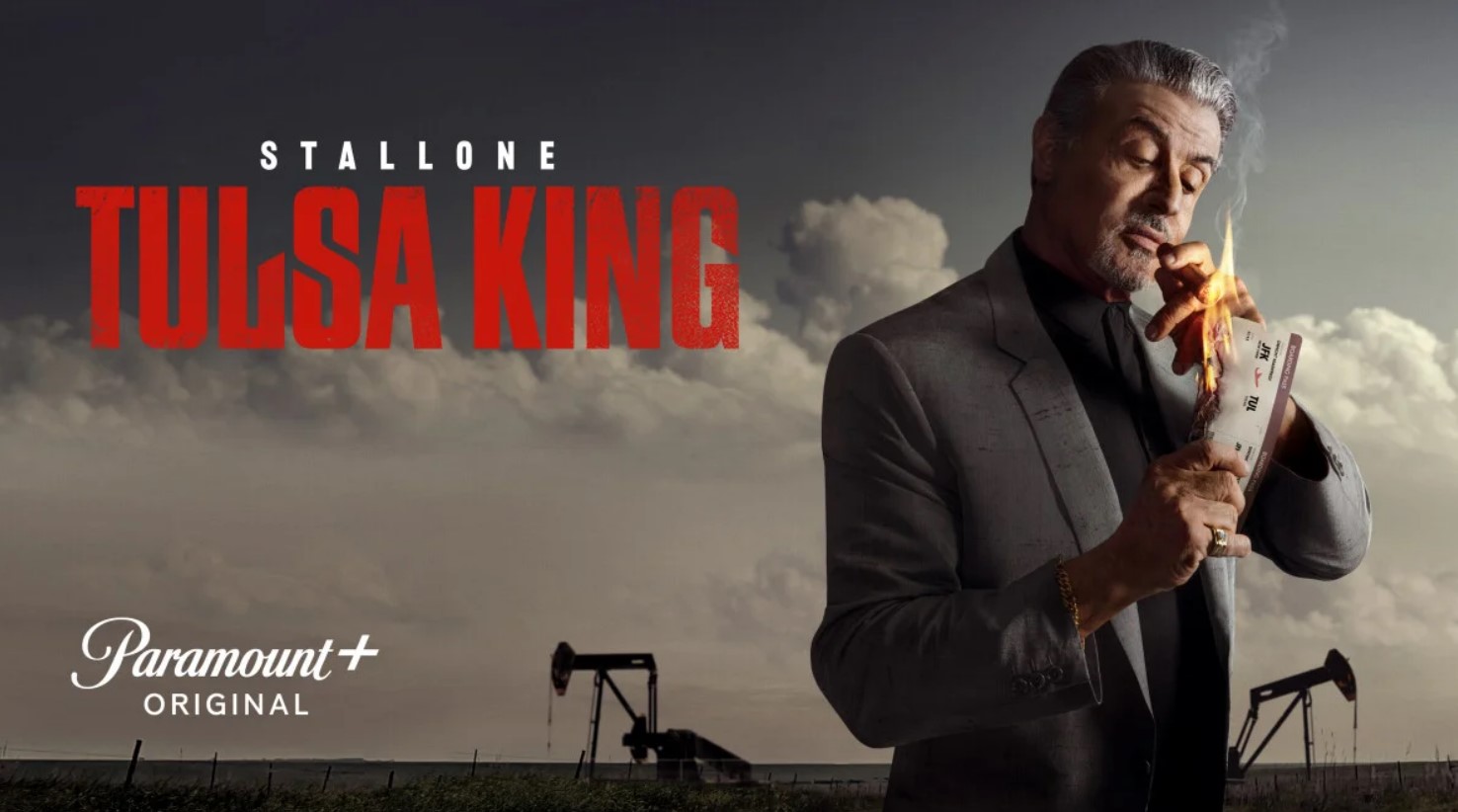 However, episodes 1 and 2 are the only ones that will be broadcasted on cable television. The rest of the episodes will only be made available to stream on Paramount+. Tulsa King will be following a weekly release schedule, with new episodes coming out every Sunday. The 10-episode first season will conclude on January 8, 2023. 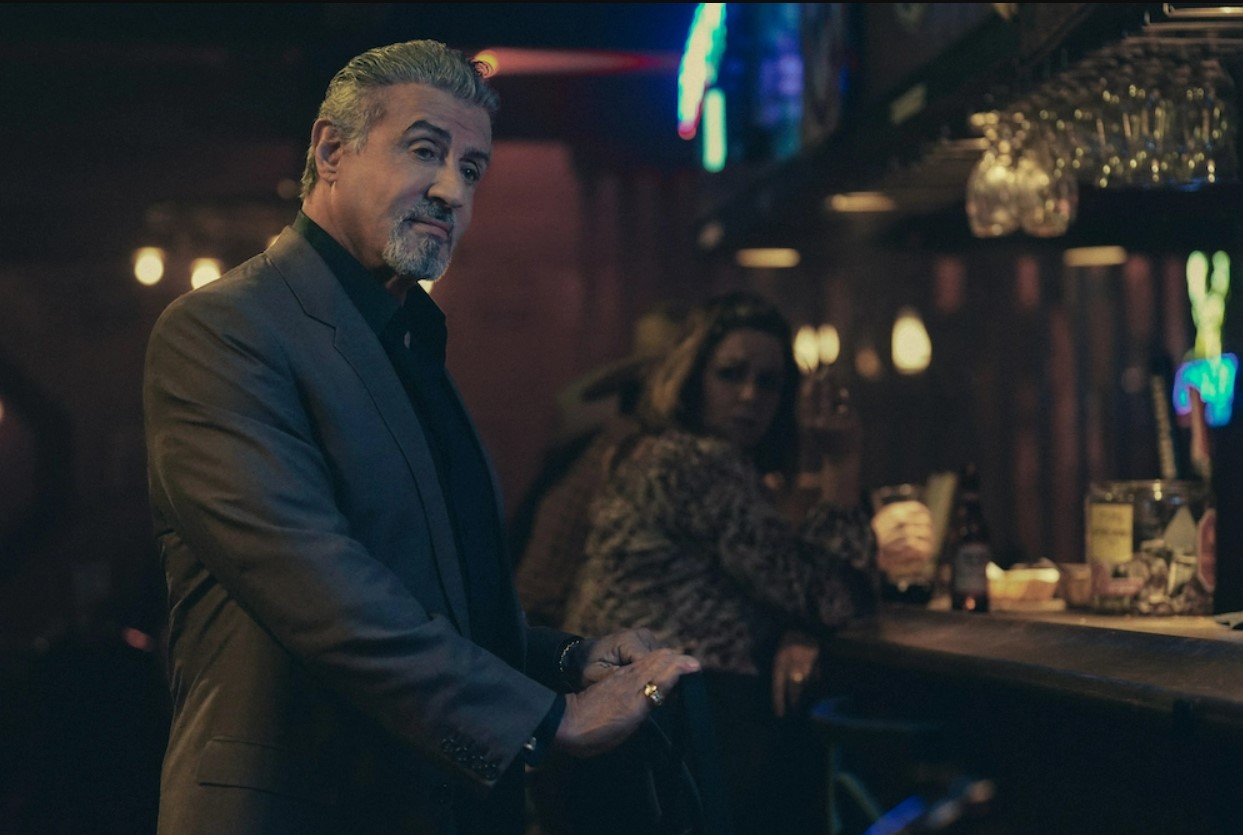 To access Paramount+, you will need to buy a subscription. The streaming platform offers a 7-day free trial, after which you can buy the Essential plan (with ads) for $4.99 a month or $49.99 a year. There is also a Premium plan that comes without ads and stands at $9.99 a month or $99.99 a year.

What to Expect from Tulsa King Season 1 Episode 2?

The upcoming episode is titled Center of the Universe, with an official summary that reads, “Dwight, Tyson, and Bohdi go on a road trip to take care of some business; Stacy does some digging into Dwight’s past.” 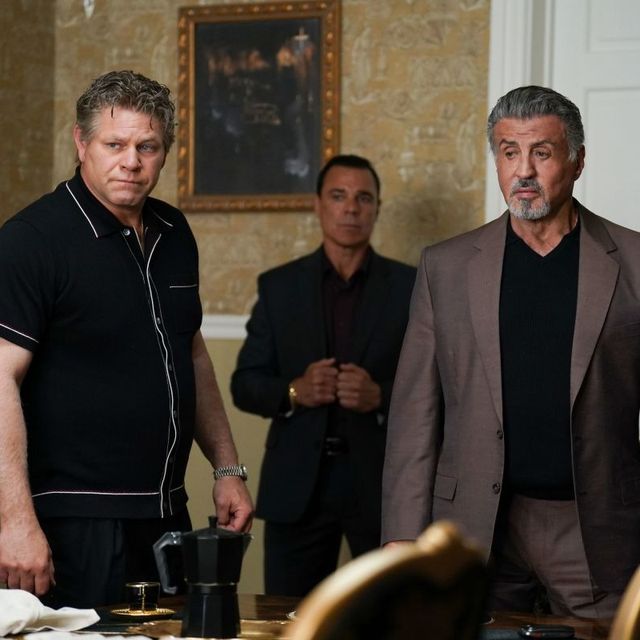 In the first episode, we are introduced to Dwight “The General” Manfredi, a mafia capo who was in prison for 25 years for the Invernizzi family. On his release, his boss Pete tells him that he is no longer needed in New York, so he sends him to Tulsa, which currently has no organized crime.

After arriving in the city, Dwight takes 20% off a cannabis shop, hires a driver, and meets a young man named Mitch. He also ends up sleeping with a 40-something woman, who happens to be an ATF agent. 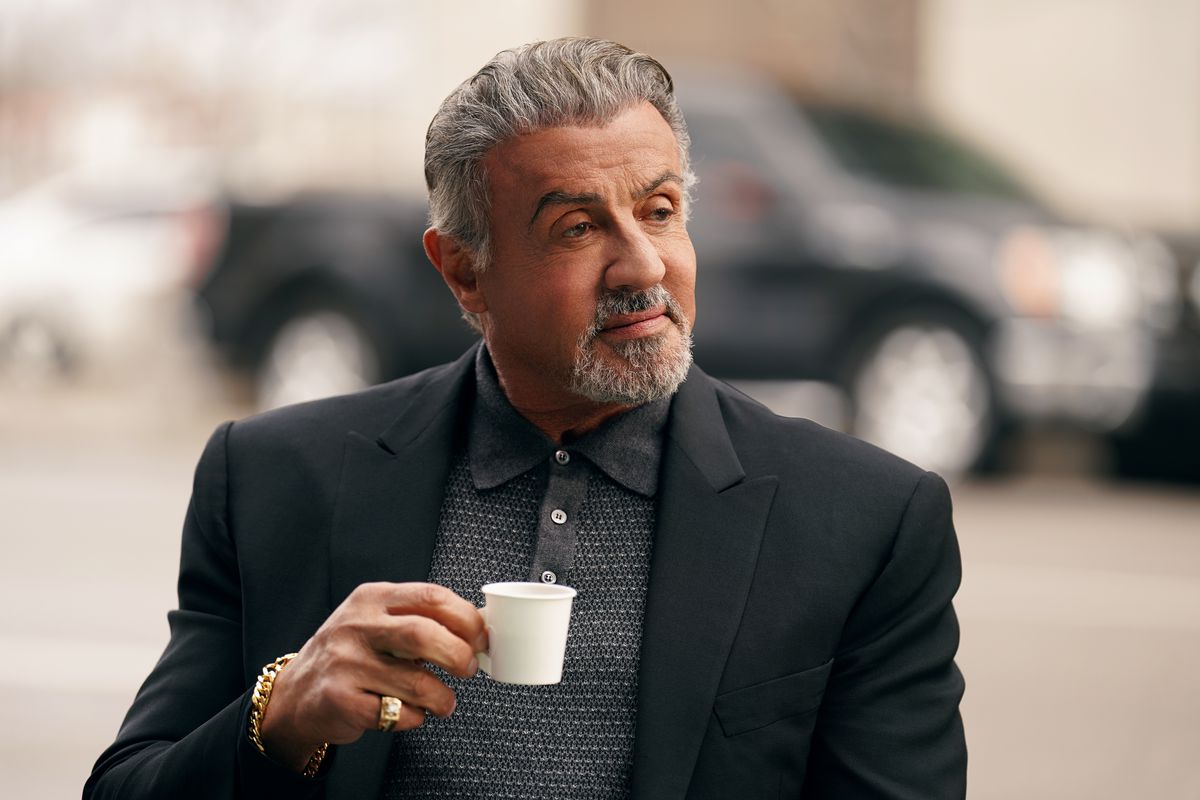 Sylvester Stallone, who is known for his iconic film career in Hollywood, has taken up the lead role in a television show for the first time with Tulsa King. “I’ve always wanted to play a gangster. But I wanted to play a unique gangster who is not like a gangster — at least, not when you meet him. He’s actually a guy who likes to cooperate,” the actor said, talking about his role.