Again, time to get excited because Akatsuki and Tokyo Games have made it official that ‘Tribe Nine’ is coming.

How big of a fan are you of the Danganronpa series? The video game? Well, if you have been one of the die-hard fans, it’s high time to jump in the gel of excitement. Kaztuka Kodaka, the creator of the franchise, is also ready to debut his latest, what we are now calling, ”Tribe Nine”. 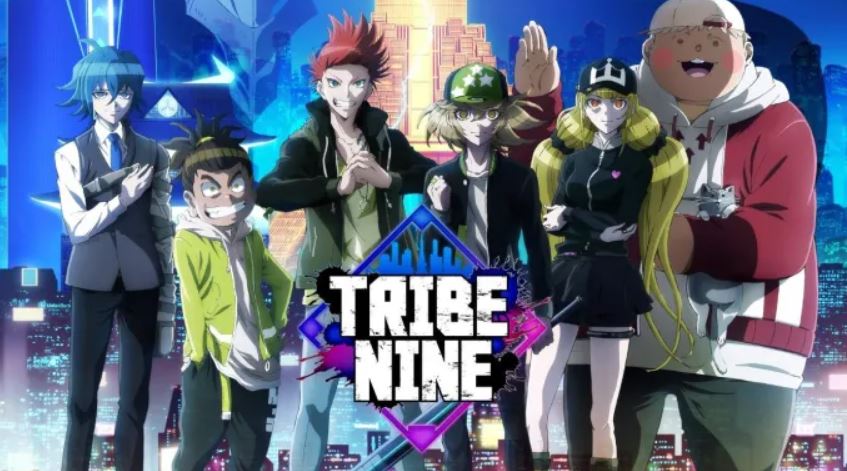 The series is set in Neo Too Kyo and the series is centered around ”tribes”, newly formed by people who are following an apocalyptic event. There’s more to it and we will need to wait just a wee bit to find all of that.

Tribe Nine, similar to Danganronpa is going to be available more than the required places. The franchise’s smartphone is also under development right now by Too Kyo Games and what follows is its webtoon, one of its own anime through CBR. 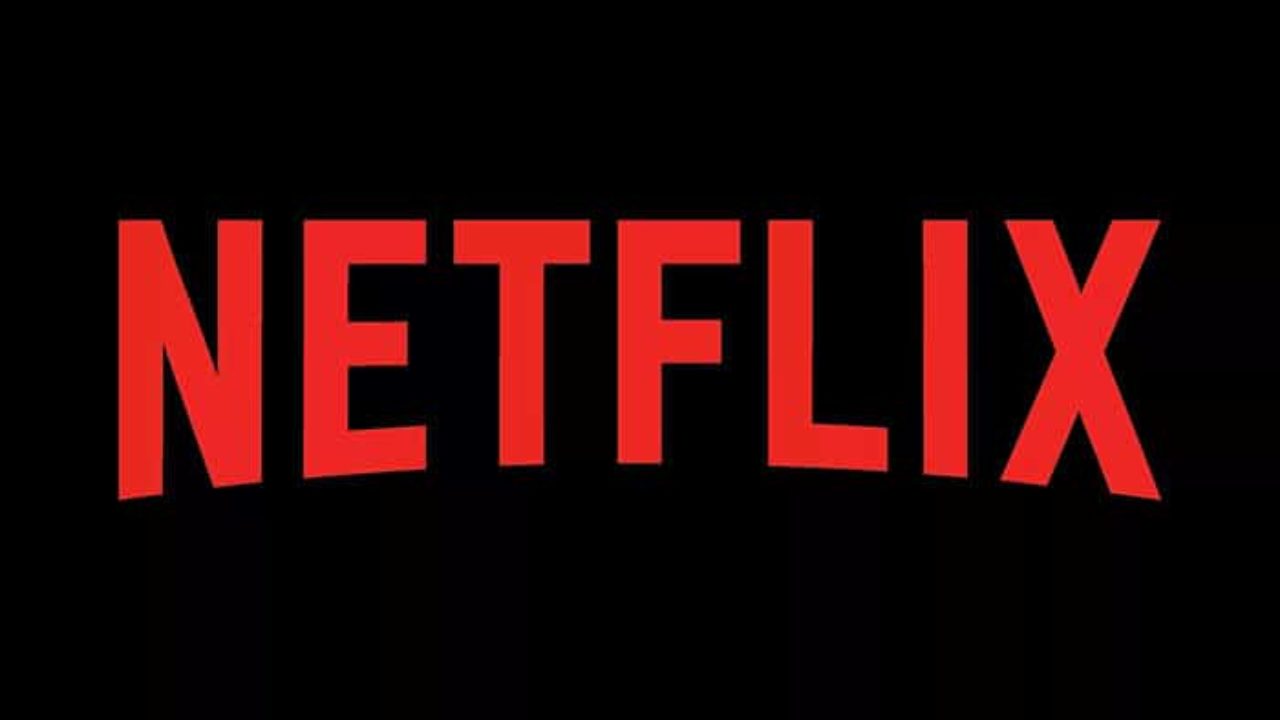 Tribe Nine will be the first of its kind. So, coming up is everything we know about the animated series by Liden Films so far. Keep reading if you want to dive deep to know all about it.

Let’s begin with the release date.

There have been more than usual murmurs surrounding the Tribe Nine franchise. This has been going on since February 2020. Back then, the creators of the anime also spoke about the launch of it on their official website. However, not much was revealed. 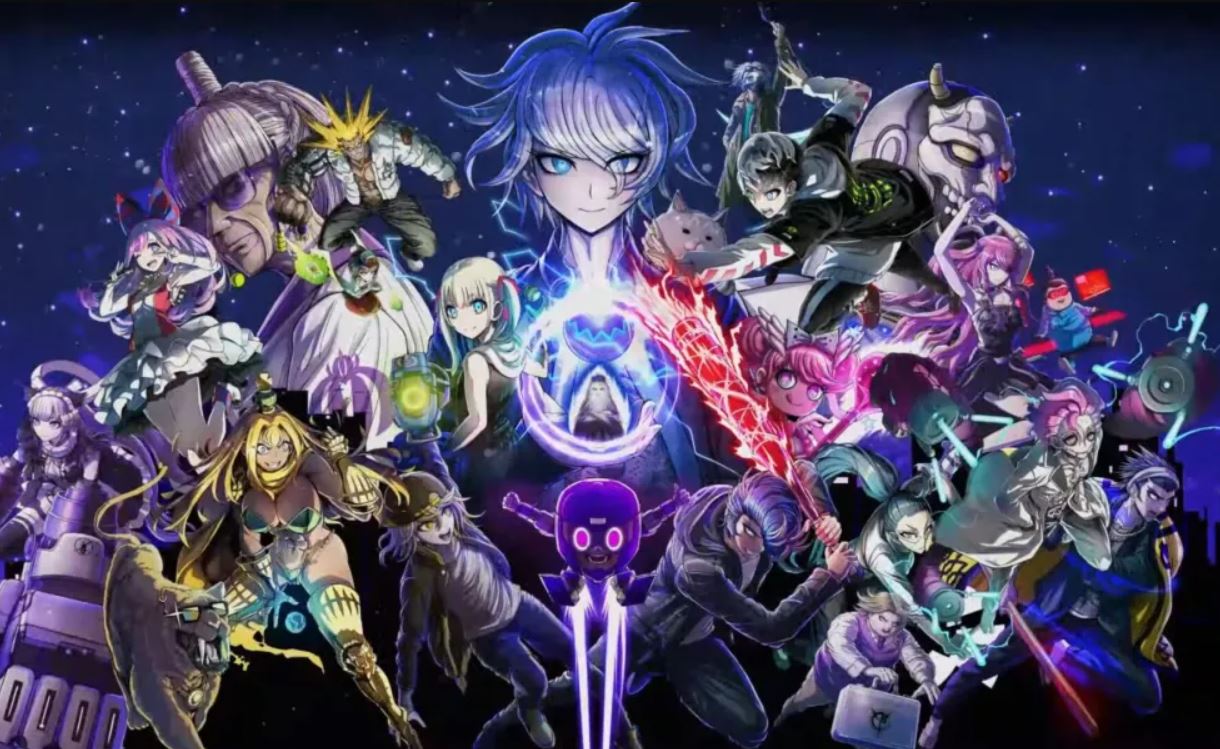 No one led out any piece of information about the franchise including Kodaka. During an interview with Gematsu, Kodaka revealed the concept so the viewers get an insight into what they can expect.

Per Funimation and going by the trailer of the series, Tribe Nine anime is stretching on a debut date in January 2022. The streaming service goes without saying will be Funimation. The anime is also supposed to have English subtitles at least that’s what Funimation plans on to take forward.

Liden Films and Funimation have not spoken a lot and neither have they led out a lot of details about the plotline of the anime. However, we get a walkthrough of the characters through the trailer itself. 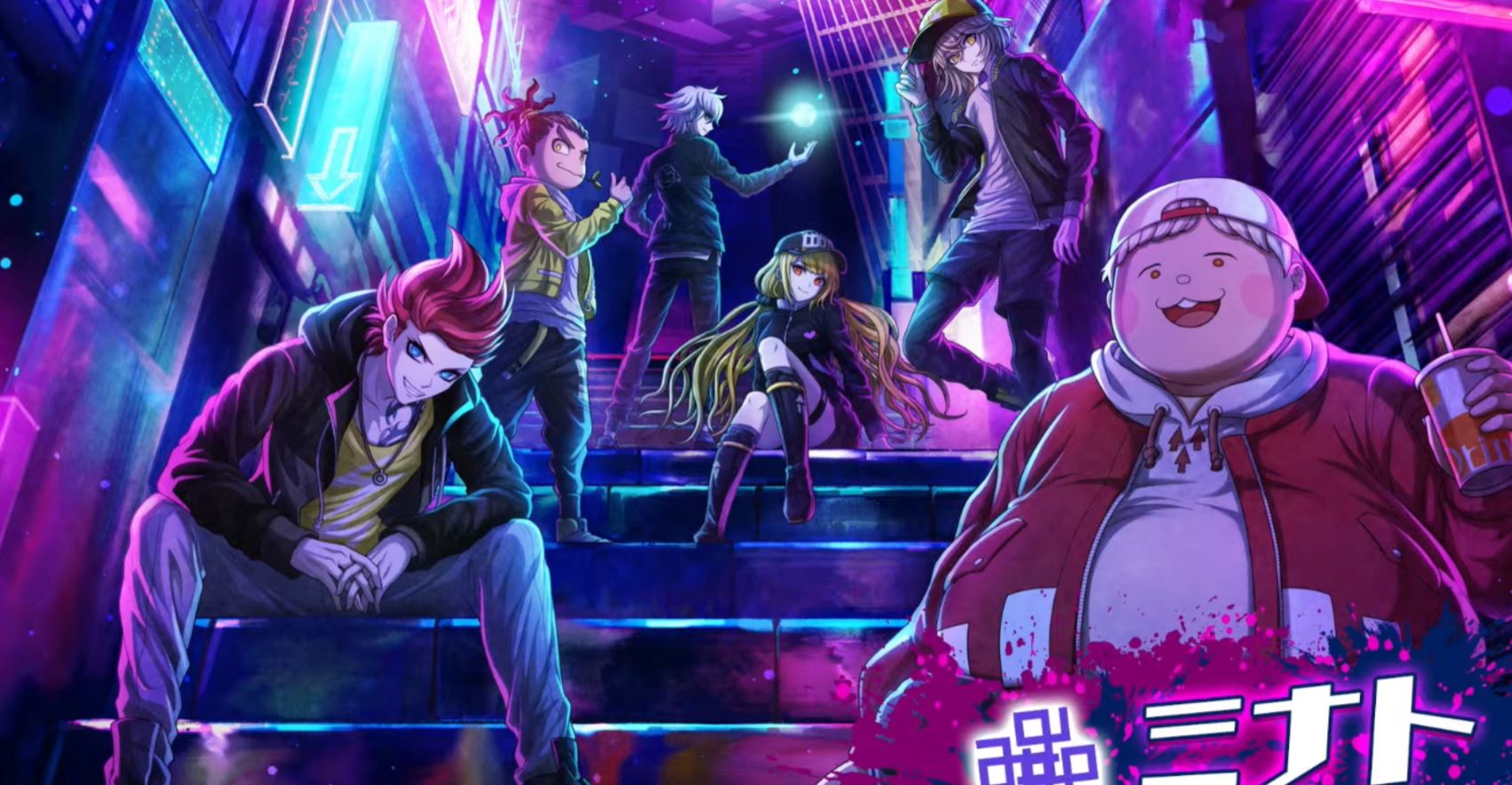 A group of kids carrying a baseball ball and a ”dream”. Tribe Nine is focused on baseball dueling. In the tribe, all member have their individual personality and that’s what differentiates one from the lot.

With baseball duels ready to take place on the streets, Tribe Nine is a mixture of “Tokyo,” “extreme sports,” and “street fight.”

Funimation has promised a kind of baseball we have never seen before.

Get ready for some extreme baseball like you've never seen before!

Are you ready too? Let us know.