Spying has always been a popular theme in movies and television shows. The following are just a few of the most popular spy thriller films and TV shows. 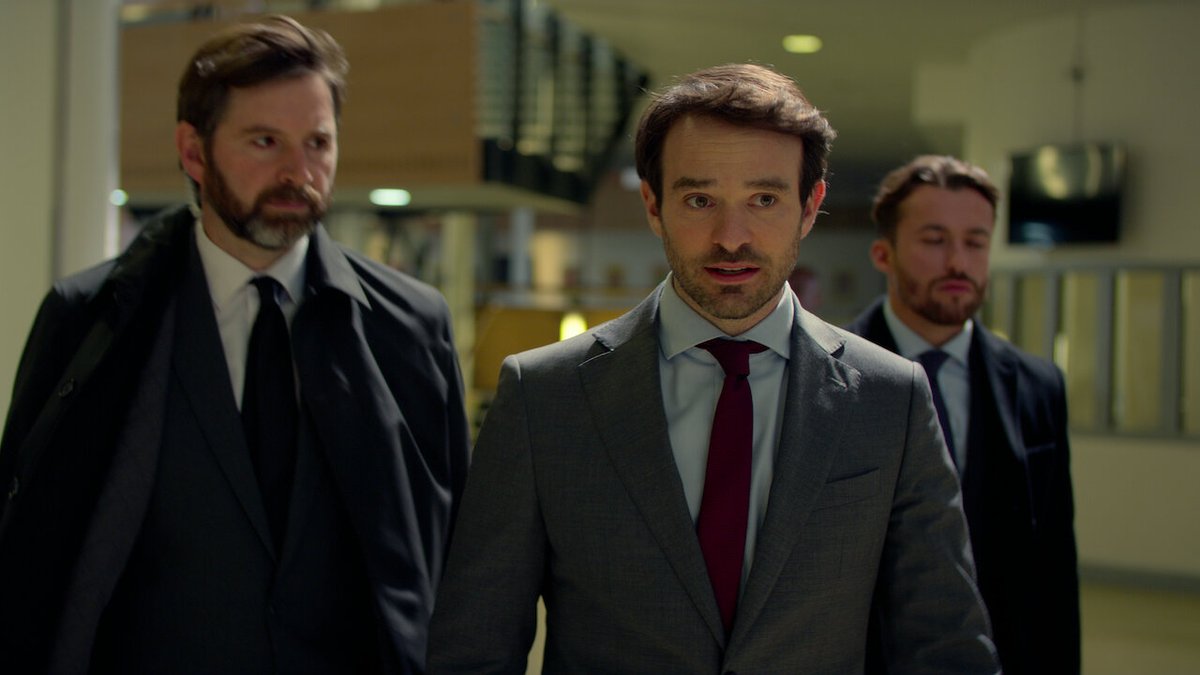 James Bond (at least since the very first one, Dr. No) – This guy is always on the move, whether he’s fighting off bad guys or trying to get away from the bad guys himself. As long as he’s got a gun, he’s all right!

Then we have good looking spy guys who are always jumping out of planes onto moving trains or submarines, but they’re also super smart so they can figure out how to get themselves out of any situation.

Loosely based on the spy thriller heroes, the upcoming thrilling series “Treason” starring Charlie Cox is receiving a lot of attention post his Daredevil success. In this upcoming limited series, we’re going to introduce Cox playing a MI6. 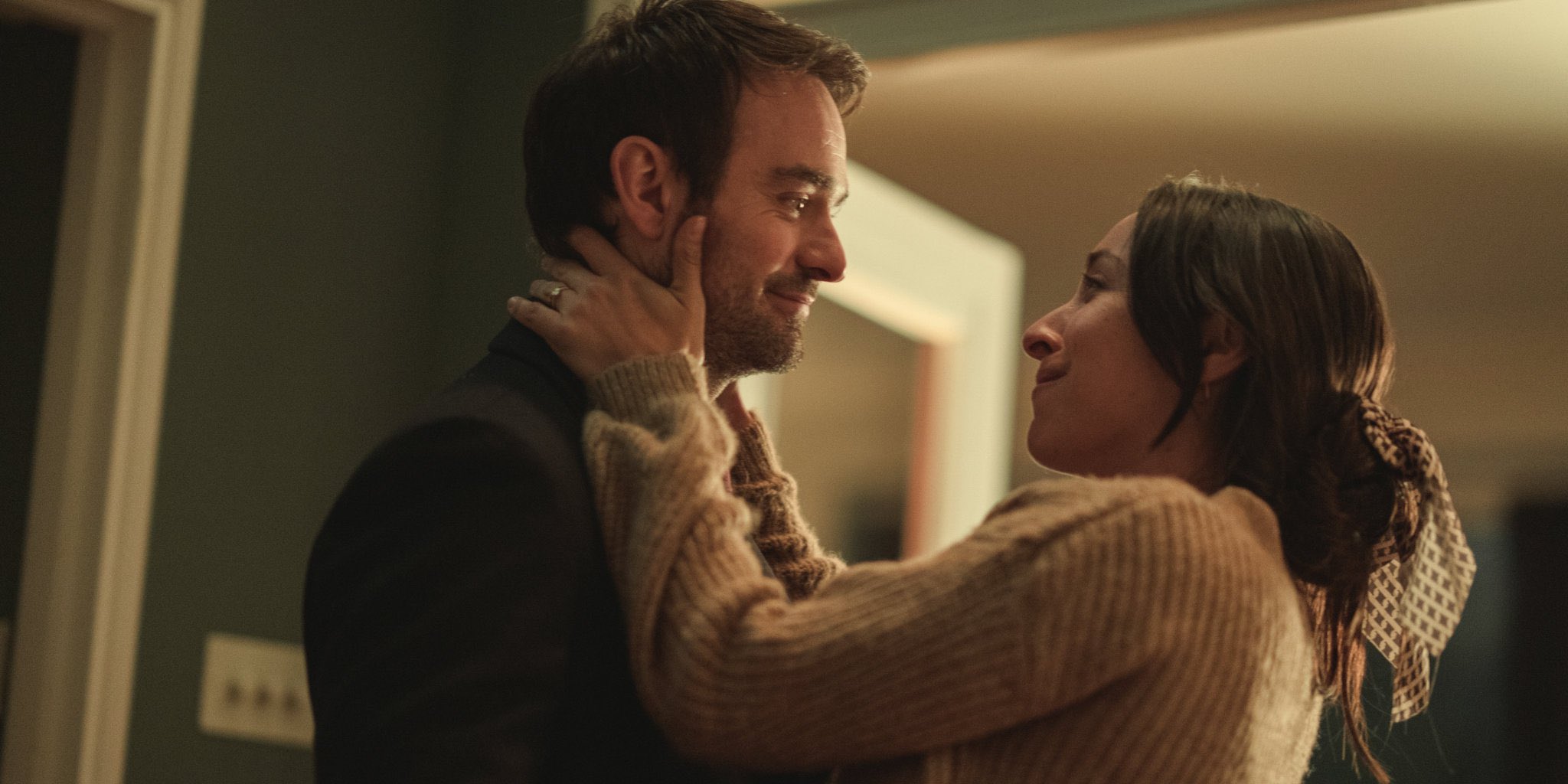 He’s got his own set of skills, too! knows how to use computers and cell phones well enough that he can hack into any government database with ease. He also knows how to make explosives that will blow up anything around him if need be!

If this brief description is enticing enough to brace yourselves for the big drop, here’s a thrilling trailer to give you an insane ride. Check out this article to know everything.

As part of post-Christmas plans, Netflix will be making a limited series called Treason with Daredevil actor Charlie Cox.

They recently released the trailer to build up excitement for its release.The writer of Bridge of Spies also wrote the recent trailer, which seems to be full of deceit and betrayal.

The fresh spy-thriller trailer gives fans a fresh look at the show and Charlie Cox’s role. Treason tells the story of the newly appointed head of MI6, Adam Lawrence as his past comes back to put his life out of balance with the arrival of Kara (a Russian Spy). 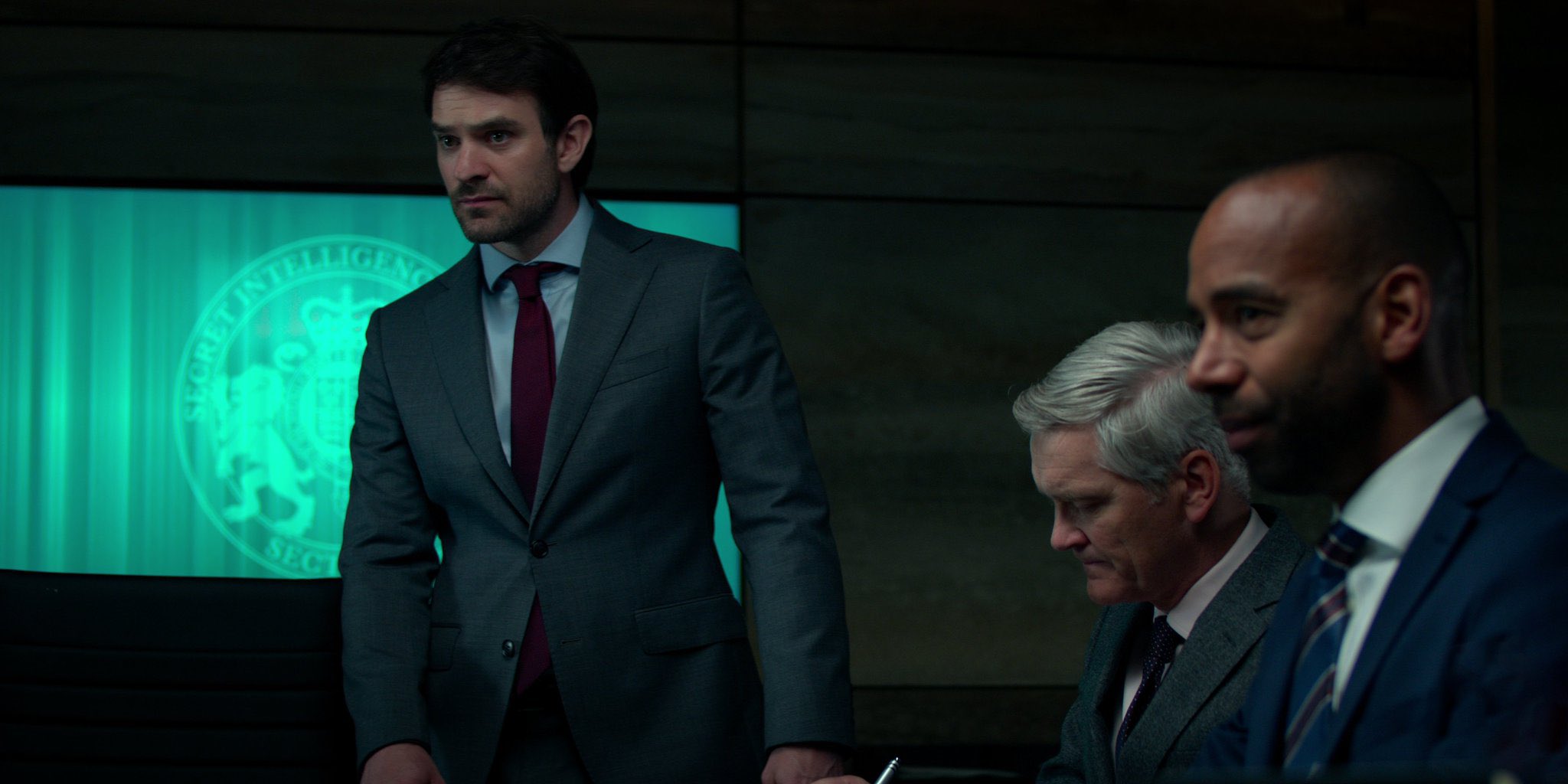 The new trailer for the limited series Treason starts with one of the main characters, Adam, narrating that someone tried to kill the MI6 chief.

His current position as head of MI6 comes thanks to this event and he subsequently becomes a suspect for British intelligence. As Adam is just coming into his role as leader, he quickly becomes subject to suspicion from American counterparts.

When is Treason Releasing? 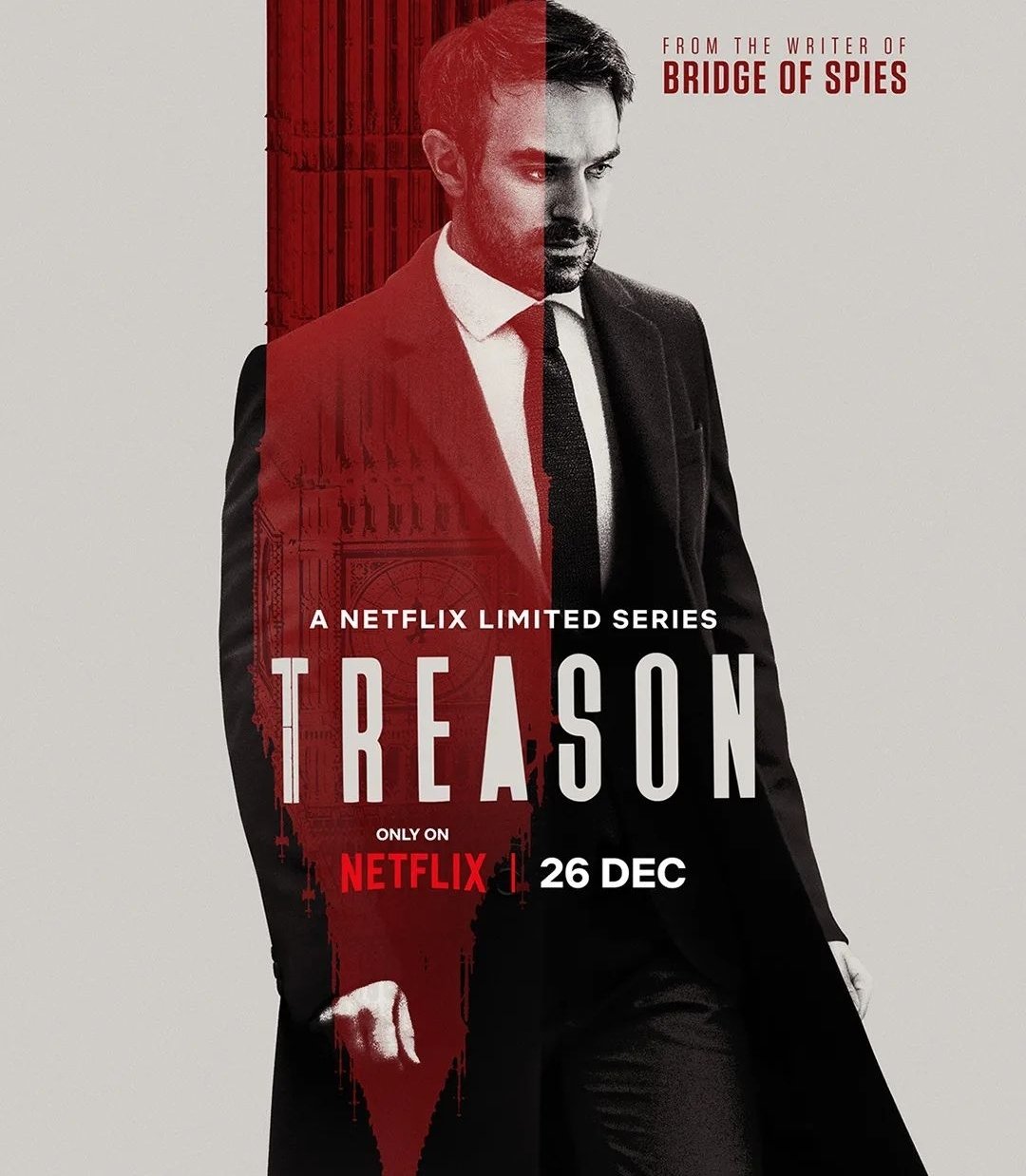 The hot spy thriller series is going to drop its 5 episode package on December 26th. Treason will make Cox’s play a double agent at MI6. 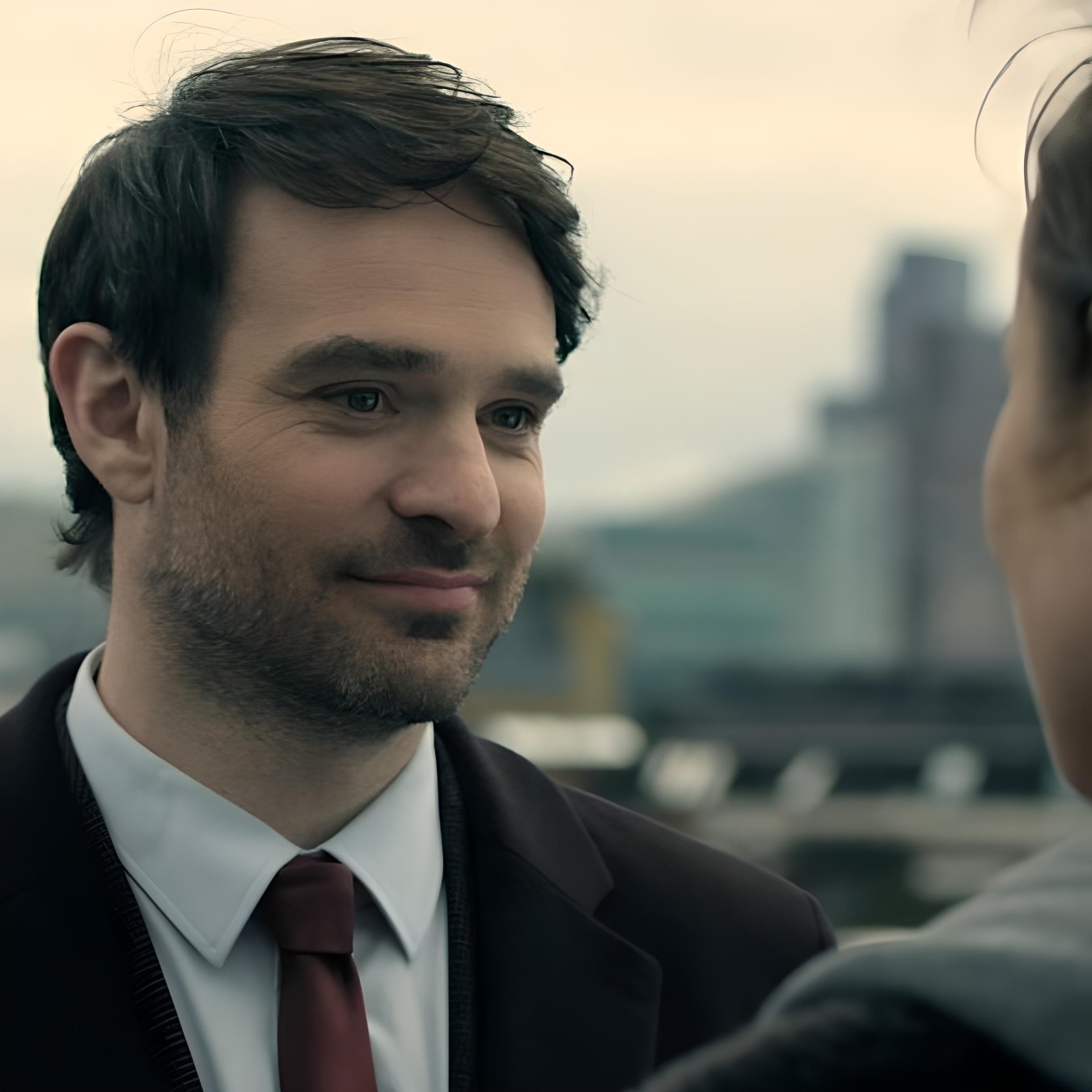 The star cast of the upcoming series is something to look forward to. With Cox’s return to Netflix, the streaming platform is also bringing Oona Chaplin in the lead role.

The trailer looked great, displaying a captivating story that had great cinematography and an exciting cast.

One significant point in the show’s favor relates to who is penning the series. It was envisioned by Oscar-nominated writer Matt Charman.