We have a treat for all Travis fans out there. Travis Scott will be back on stage as a headliner next month! Recently, the Highest in the Room rapper announced his plans for a Las Vegas nightclub residency.

Keep scrolling further to catch more insights about the upcoming Road to Utopia Las Vegas Residency of the pop star. Scott’s Road to Utopia Las Vegas Residency will consist of a total of seven shows and it will take place at the Zouk Nightclub at Resorts World. It will kickstart on September 17, 2022.

In a statement issued by Resorts World, Road to Utopia has been described as a “mind-bending, first-of-its-kind nightclub residency experience.” It also dropped some hints about Travis previewing some of his upcoming songs. The Zouk Group went on to say that they will ensure to make good use of its high-tech venue features, including an LED lighting system dubbed the “Mothership” and a shifting ceiling, to boost the performance of Travis.

What did the CEO of Zouk Group have to say about Travis’ Las Vegas Residency?

Andrew Li, CEO of Zouk Group, said, “Travis Scott was a seamless fit for the Zouk Nightclub roster. His electric performances will pair perfectly with our immersive atmosphere, bringing our guests an unmatched show unlike anything else they can find in Las Vegas. We can’t wait to kick off his residency and continue to amplify our talent lineup.” Nicolli went on to say, “His residency will bring a new level of energy to Resorts World Las Vegas and add to the property’s diverse list of entertainment and nightlife offerings.”

So far, the first two dates for Road to Utopia have been announced and they are as follows: September 17 and October 15. More details about Travis’ Las Vegas Residency such as additional performance dates and tickets will be announced in the days to come.

Who are the other artists set to headline residencies at Resorts World?

Along with Travis, other artists who are all geared up to headline the residencies at Resorts World are Katy Perry whose “Play” will run through Oct. 22 and her fellow American Idol judge Luke Bryan has the dates booked through December.

In addition to them, the R&B duo Silk Sonic that is composed of singer-songwriter Bruno Mars and rapper, drummer, and singer Anderson .Paak. have their Las Vegas Residency that runs through August and it will be held at Dolby Live in Las Vegas. Bruno Mars also has his own residency at the same venue in Las Vegas. 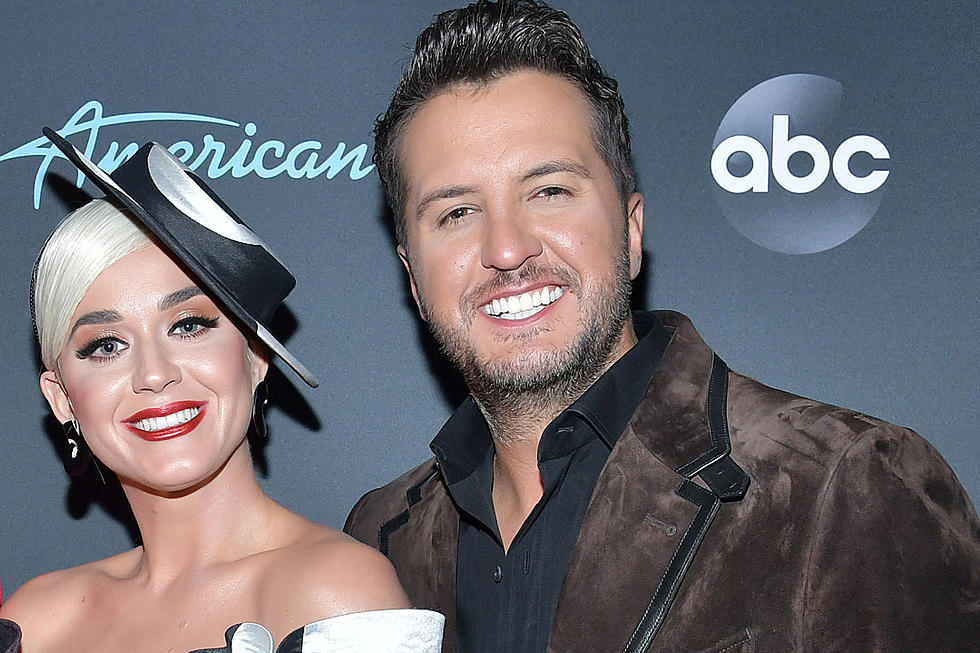 Are you excited about Travis Scott’s Road to Utopia Las Vegas Residency? Kindly let us know if you are pumped for Scott’s Las Vegas Residency in the comments section below. Don’t forget to stay tuned with us for the latest updates from the world of entertainment.