Tom Cruise on your screen ladies and gentleman, I bet that’s a choice you would definitely want to make.

Yes, he is returning with Top Gun 2. This time it’s not going to be a long wait, since the movie is ready to fly around in your theatres by the year’s end. All the release date to the cast, we have got the exclusive details! 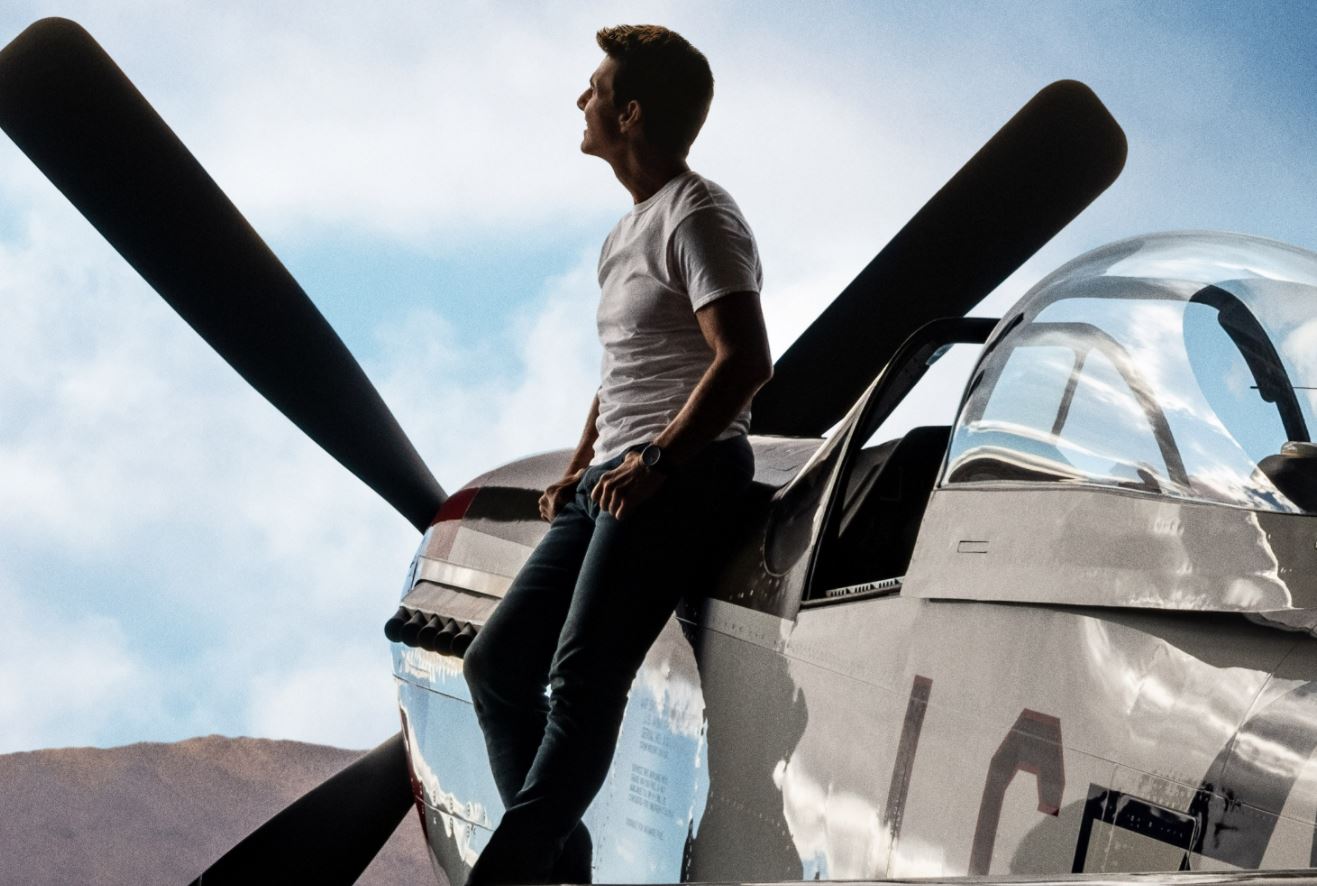 Ready to jump in?

For Top Guns fans, this was the longest wait ever. They have been waiting patiently for a long time now to hear about the return of the Maverick.

Well, again, the obvious reason for the delay is the Pandemic, of course.

Honestly, the wait isn’t over yet, however, as suggested by Jon Hamm, this isn’t the end of the show.

He said, “It’s everything you hope it’s going to be,”

“The movie has exactly the right mix of nostalgia for the first one, but then the continuation of the story and the characters.” 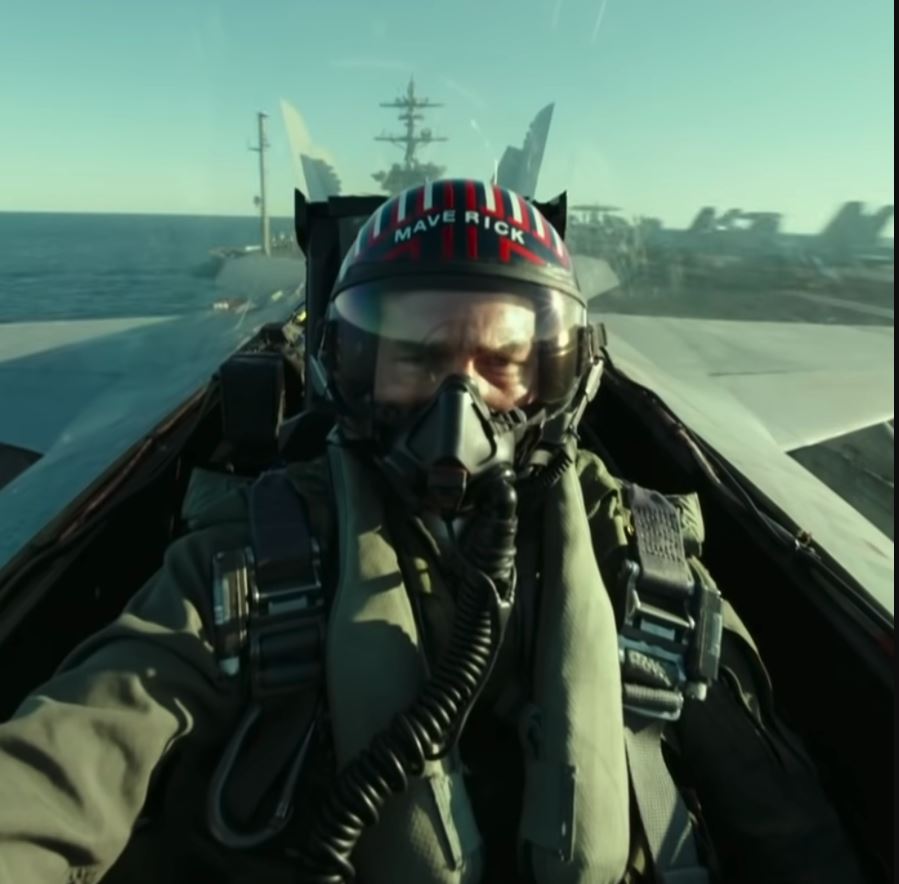 None of which worked out.

All of this is in vain. 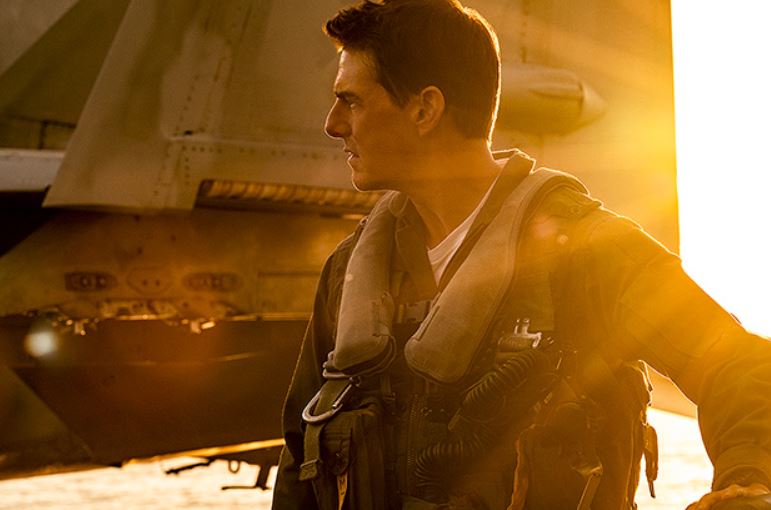 For the initial delay, Tom responded to fans with the following, “I know many of you have waited 34 years. Unfortunately, it will be a little longer.”

The Trailer’s Is Here

The first trailer for the movie was hit back in July 2019.

Top Gun 2 was nothing less than Need for Speed.

For the sequel, there is no CGI used either.

Miles Teller said, “There is no green screen in a Top Gun movie,”

“Every shot, every stunt, was the result of the work, the real sweat, that we all put into it. The production was over the course of a full year, which was definitely the longest shoot I have ever been a part of.”

As Maverick, you can expect Tom Cruise to be on your screen. He is going to make it a hit 30 years later.

Val Kilmer will be seen returning back as Tom ”Iceman”, Maverick’s rival. Miles Teller will be Rooster Bradshaw, son of Goose. Miles Teller replaced Glen Towell from the role.

However, Towell wasn’t exactly out from the movie. His character details aren’t out yet but he goes by the name ‘Hangman’. 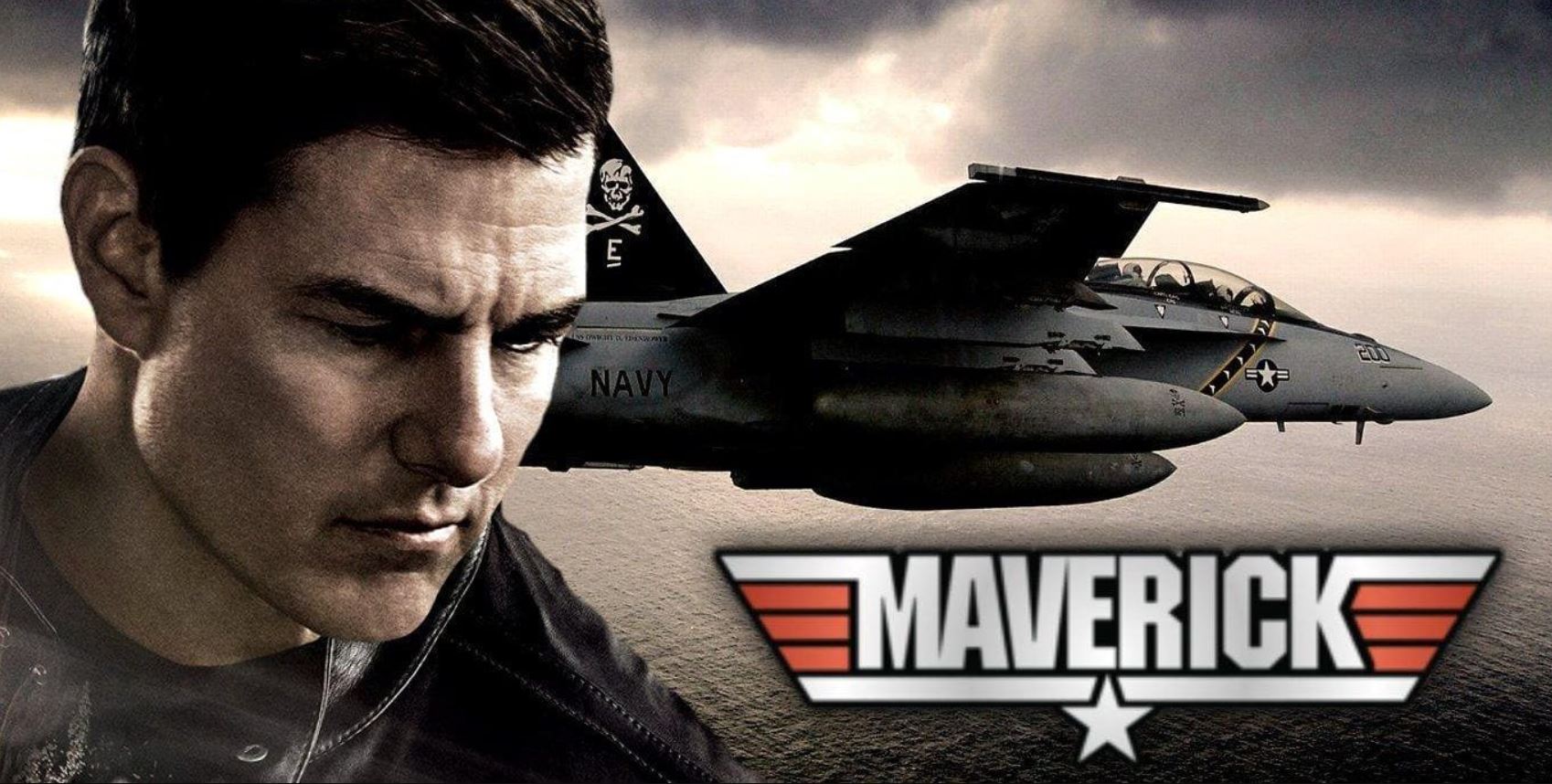 That’s all we have for now.