Tommy Lee Net Worth and Sources of Income Explored

Tommy Lee is in the news for all the wrong reasons. The musician recently posted a full frontal nude selfie on Instagram and sparked a hilarious meme fest on Twitter. The post was taken down after some time, but the damage was already done.

While the 59 year old drummer is not new to controversies and has been embroiled in several of them throughout his career, he has also made a fortune that many can only dream of! Read on to know the net worth and income of Lee. 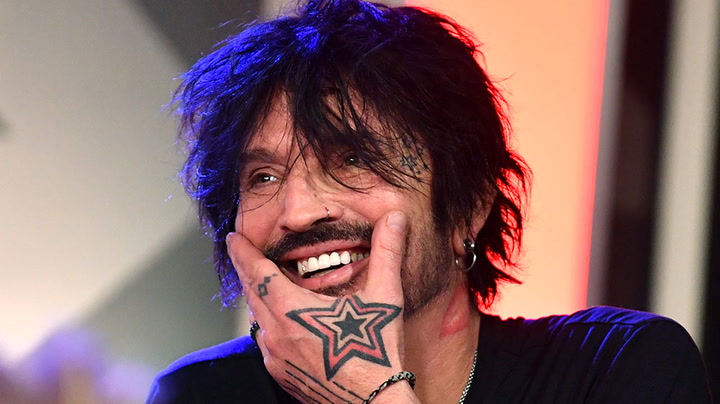 As per website Celebrity Net Worth, the Mötley Crüe band founder has a net worth of $70 million. The musician ended up making a huge chunk of this bank balance from the band’s earnings and is the wealthiest member of the group today.

When Mötley Crüe released their debut album, Too Fast For Love, in 1981, Lee earned an estimated $1 million in record sales. From their second album in 1983, titled Shout at the Devil, Lee went on to make  $4,335,000. The album was certified 4x platinum by the RIAA. 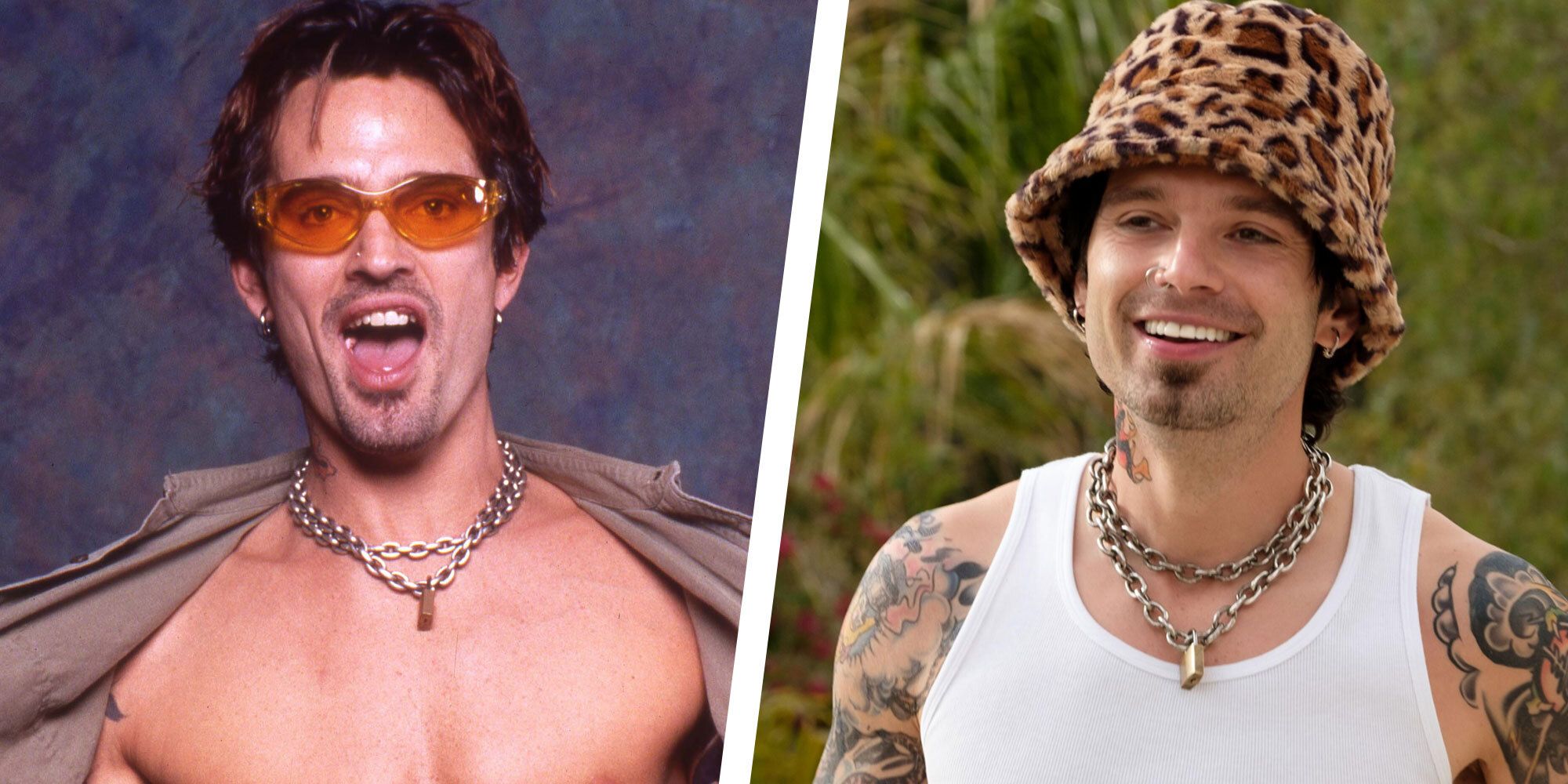 Overall, Lee was able to make $26 million as a member of the heavy metal band Mötley Crüe over the years.

Lee made $2.5 million from the sale of his Malibu House

Apart from his earnings as a member of Mötley Crüe, Lee has had other sources of income as well. In 1995, he purchased a house in Malibu Hills for $837,886. A house that he was later going to share with his then-wife Pamela Anderson. Tommy sold the home in 2005 for $2.5 million. In May 2018, Lee listed his house in Calabasas, California, for $4.65 million.

In 1999, he formed another group, a rap-metal band Methods of Mayhem. The group released its first album, named after the band itself, in the same year. In 2002, Lee went on to release his first solo album, Never a Dull Moment.

Other projects that added to Lee’s net worth include his reality series, Tommy Lee Goes to College, and his autobiography, Tommyland.

Tommy’s net worth could have been even more than $70 million if he had not found himself in legal troubles and controversies. In 1995 when Pamela Anderson moved in with Lee at their Malibu house after their wedding, there was some renovation going on in the house. The couple was unhappy with the work and fired several of their employees without pay. 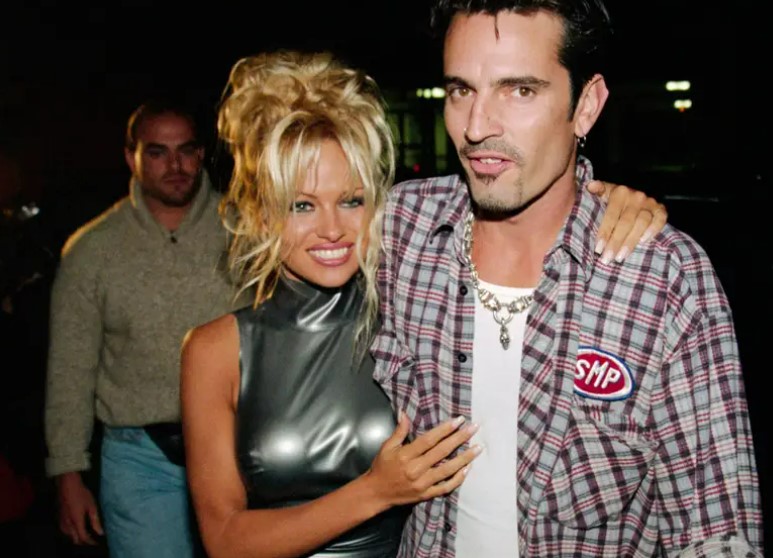 One of the employees took revenge by stealing the couple’s honeymoon sex tape and selling its copies. Anderson and Lee were then forced to have a confidential settlement with video distribution company Internet Entertainment Group, which made the tape available to subscribers for a fixed price on its site.

The relationship also did not last long as Anderson filed for divorce in 1998, accusing Lee of physical abuse. The musician was then arrested and sentenced to six months in prison. The couple’s legal battle went on from 2001 to 2002 and cost a lot of money.