Tom Holland as Fred Astaire, that’s a combination we can’t wait to hear out more about.

During an event where Tom Holland was present for the promotion for Spider-man, he said it out loud on playing Fred Astaire in his upcoming biopic. 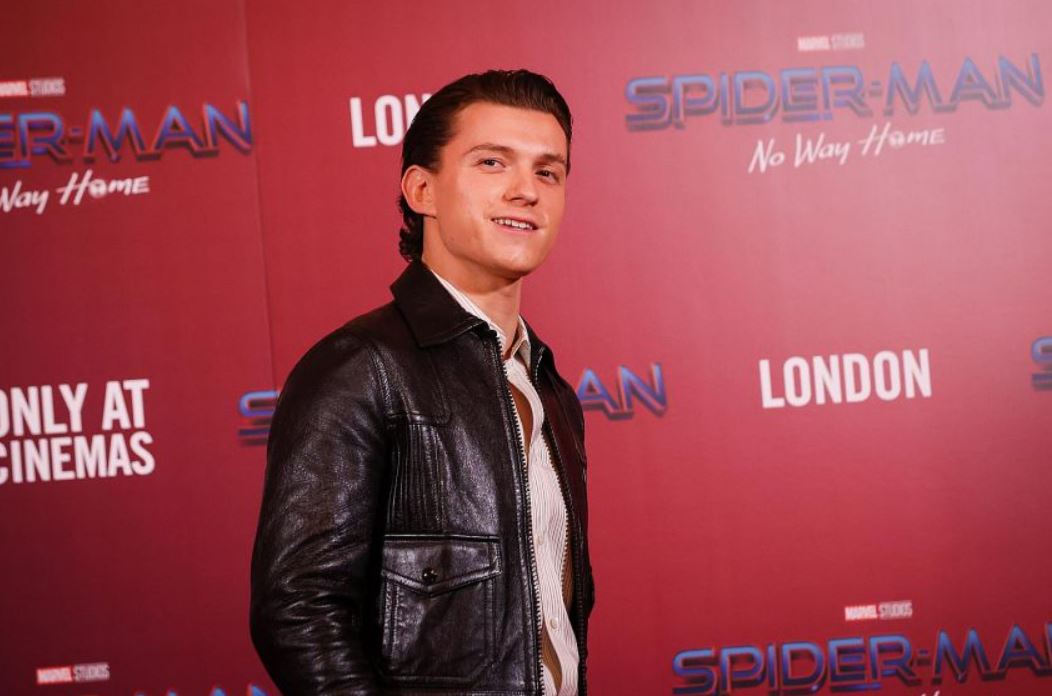 The British actor, 25, said about playing the extraordinary dancer, actor, and singer in his next biopic from Sony.

Okay, let’s give you the whole background around it.

During the event where Tom Holland was promoting, Spider-Man: No Way Home, Holland gave the news to the reporters himself.

“The script came in a week ago. I haven’t read it yet; they haven’t given it to me.”

Moreover, he has been constantly been in touch with Amy to learn everything that he could about his role.

“She FaceTimed me earlier. I was in the bath. And we had a lovely FaceTime, but I will be playing Fred Astaire,” he said. 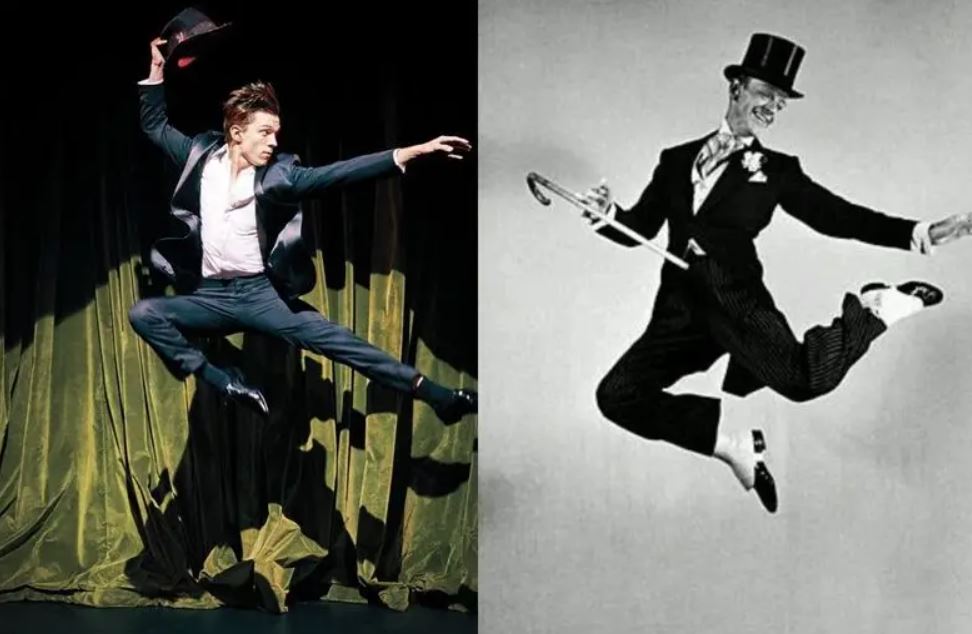 The news was out on media and began doing rounds soon enough.

Tom Holland confirms he will play Fred Astaire in a biopic for Sony.

Holland, along with Zendeya, his girlfriend, spoke about the whole thing while he was at the event.

Moreover, the pair also spoke about their immense love for Spide-Man family. Zendeya, Mary Jane, in the movie considers herself lucky to have been a part of the movie and to meet Holland through it.

Tom Holland Has the ”Experience”?

Holland already is a performer and the world knows him for it. Back in the year 2008 and 2010, he participated as ”Billy Elliot the Musical” when his acting career in London.

Astaire, as the world knows him, is the greatest dancer in the whole world. He has shared his contribution in more than 30 movie musicals. His best partnership that is remembered till date is with Ginger Rogers.

Holland and the Spider-Man Saga to Continue!

Apart from Holland’s role as Fred, she also confirmed Pascal that Sony is “getting ready to make the next Spider-Man movie with Tom Holland and Marvel.” 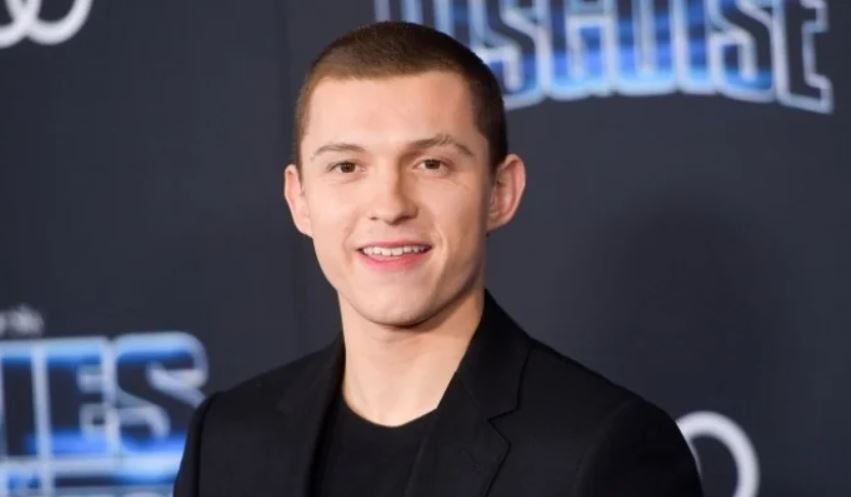 “We are getting ready to make the next Spider-Man movie with Tom Holland and Marvel, it just isn’t part of … we’re thinking of this as three films, and now we’re going to go onto the next three. This is not the last of our Marvel Cinematic Universe movies.”

Well, there are two new surprises, what are your reactions?