Tom Cruise to be Honoured at the 75th Cannes Film Festival

Looks like Tom Cruise does make everyone sweep their feet off. With the latest Top Gun: Maverick hitting the theatres, the film is going to be premiered at the Cannes Film Festival first before the worldwide theatrical release. 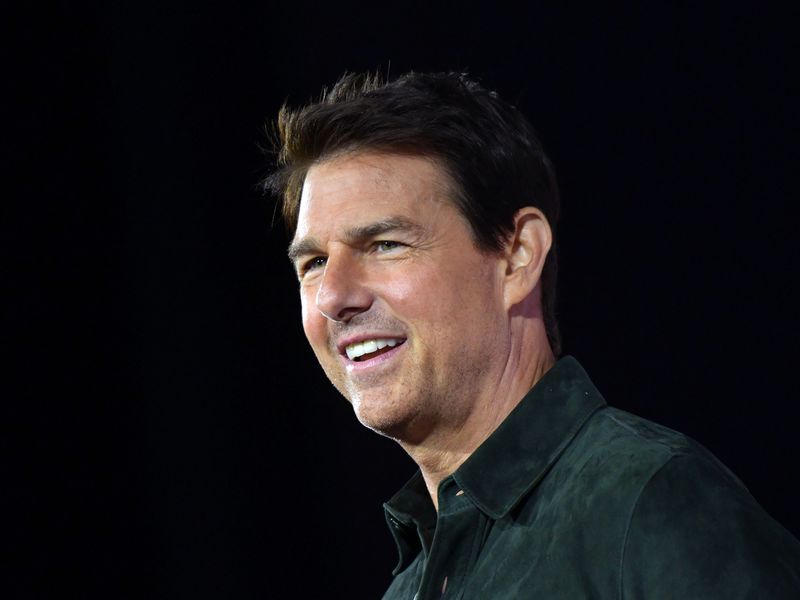 Tom cruise is attending the Cannes Festival almost after thirty years after premiering his last movie Ron Howard’s Away in 1992.

The festival will also pay a special tribute to Cruise at the 75th Cannes Film Festival ahead of the long delayed film Top Gun: Maverick.

The Cannes Film Festival has shared details of the screening and Tom Cruise’s tribute during the event. He is expected to be in attendance, having promoted his appearance, which will be the film’s international premiere.

The global premiere is being held in San Diego, with an appearance from Cruise also confirmed on May 18, 2022, for the screening of ‘Top Gun: Maverick, releasing theatrically on May 25 in France and May 27 in the US.

Exactly thirty years later on May 18th, 2022 the Cannes film festival will honor Tom Cruise with a special tribute to celebrate his achievements.

On May 18th there will be an on-stage interview of Tom Cruise with journalist Didier Allouch discussing and celebrating his movie achievements.

The discussion will take place in the afternoon before the screening of ‘Top Gun: Maverick’, directed by Joseph Kosinski.

The film is going to have a global premiere at the 75th Cannes Film Festival on May 18th. Top Gun: Maverick is the sequel to the  the 1986 blockbuster. 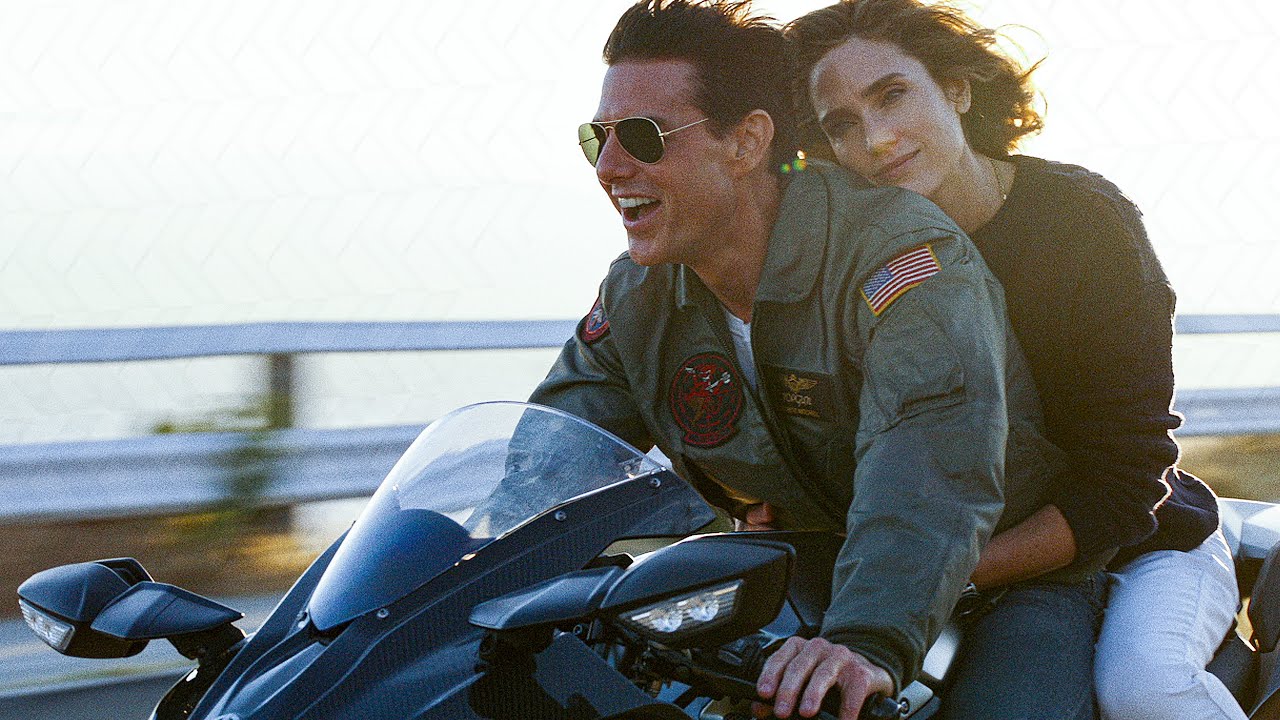 Top Gun: Maverick will the first movie in almost three decades to premiere a Tom Cruise film at the Cannes Festival.

Tom Cruise’s last appearance on the Cannes carpet was in 1992 with Ron Howard’s Away.

After 34 years, Tom Cruise returns to the role that made him a household name in Top Gun. The trailer for Top Gun 2 shows the best aviators gathered together on a new mission in the Navy. Captain Pete Maverick is asked to return from the Navy to lead this assignment with a group of young aviator graduates.

Things get twisted when Maverick does not teach the pilot batch in an old boring fashion. He gets in action along with the group and shares his flying fighting skills by saying, “Good Morning Aviators”.

He also gets stuck in some unfortunate situation where he meets his deepest darkest fears along with the pressure of doing the ultimate sacrifice for the force. 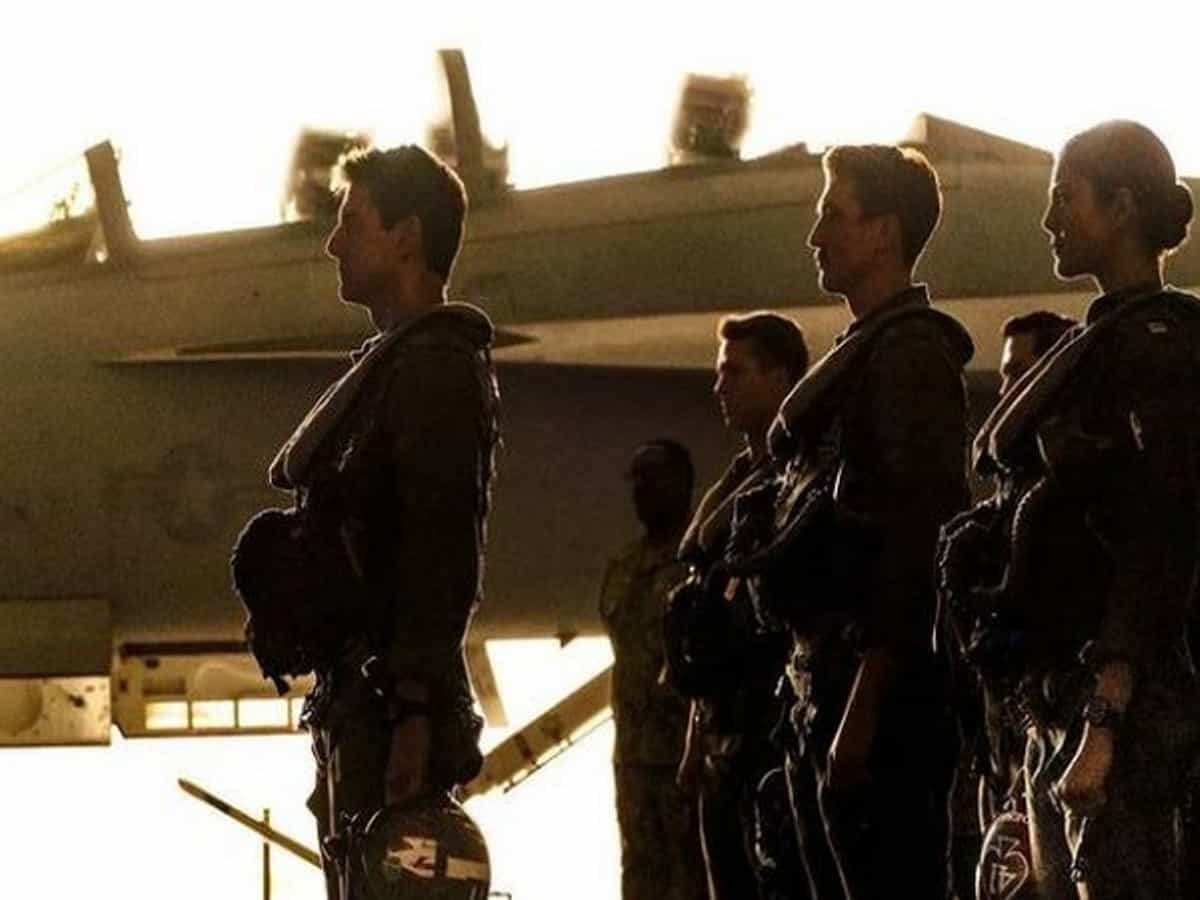 Here you go! This is all you need to brush up on before waiting for the 18th May premiere at the 75th Cannes Film Festival.