Time to get lost in the nightlife of Tokyo.

Tokyo Vice, the crime drama that premiered on April 7, 2022, on HBO Max captured everyone’s attention. And now spectators are wondering about more.

Fortunately, the team and streaming platform announced something exciting as a result of the show’s success. In 1999, American journalist Jake Adelstein moved to Tokyo and was required to pass a written exam in Japanese in order to join the employees of a major Japanese news publication. 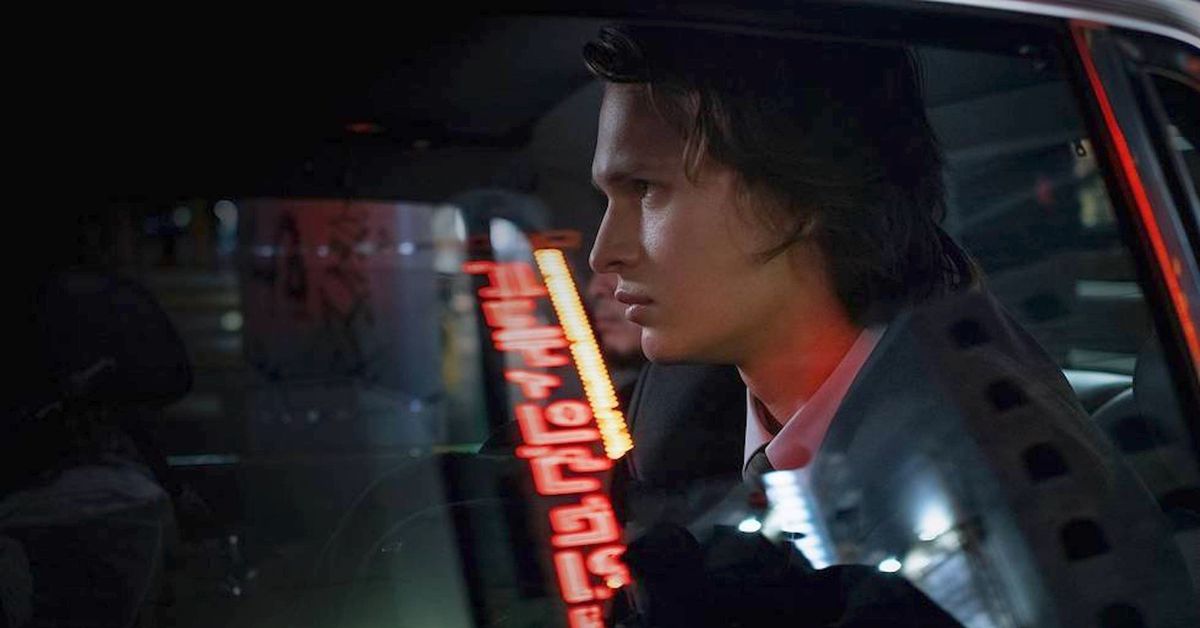 He becomes their first foreign-born journalist and works his way up from the bottom. He is taken under the wing of a veteran vice squad detective and begins to discover the dark and dangerous universe of the Japanese yakuza. Now let’s talk about the exciting news.

Tokyo Vice Is Coming Back With A Second Season

The first season was only the beginning. The show is officially coming back with a second season. And yes, this isn’t over.

HBO Max head of originals Sarah Aubrey said, “We could not be more excited to bring the passionate fans of the show another season to continue this intriguing and suspenseful crime story set in one of the most vibrant and beautiful cities in the world.”

A post shared by Tokyo Vice on HBO Max (@tokyovicehbomax)

Creator J.T. Rogers. said, “Writing and then making the first season of ‘Tokyo Vice’ with this remarkable group of artists was a matchless experience.”

The show’s creator can’t wait to return to Tokyo for another season with the show’s magnificent cast and crew. In addition, stated that the upcoming season will be full of surprises.

Adding, “So I’m over the moon that we get to keep going. I can’t wait to get back to work in Tokyo with our brilliant cast and crew. Stay tuned: there are twists and turns in the tale to come!” 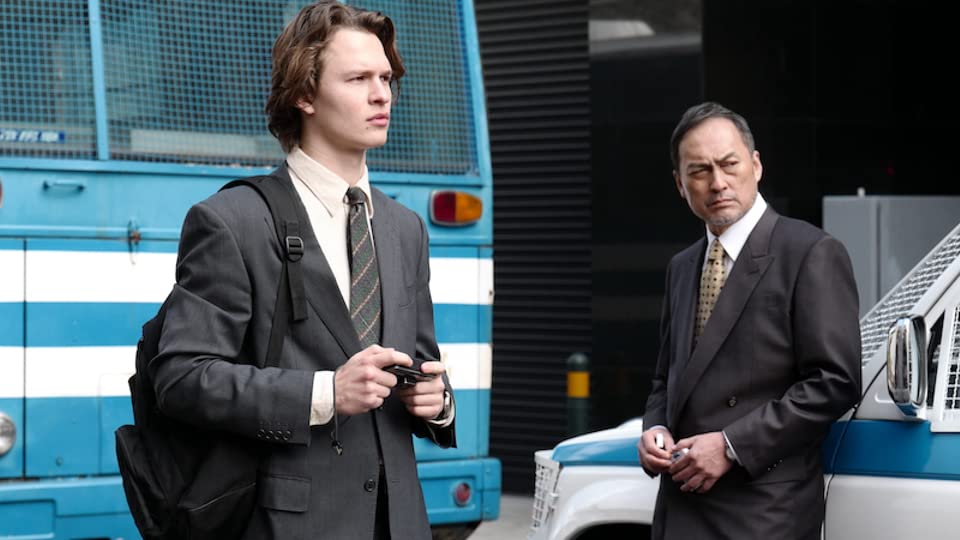 A Big Ending Is Also A Big Beginning

The first season of Tokyo Vice ended with an amazing ending. But it wasn’t an ending. Rather a bang of twists and turns. Before the show’s renewal, executive producer Alan Poul discussed the possibility of another season.

“I mean, we love this city. We love these people. We love these characters, and we’re not ready to let go of them yet. And you’ll see when you get to the end of the season: It’s a big ending.”

If you intend to watch the show, you should know that the character development among several characters gave the show such amazing potential. 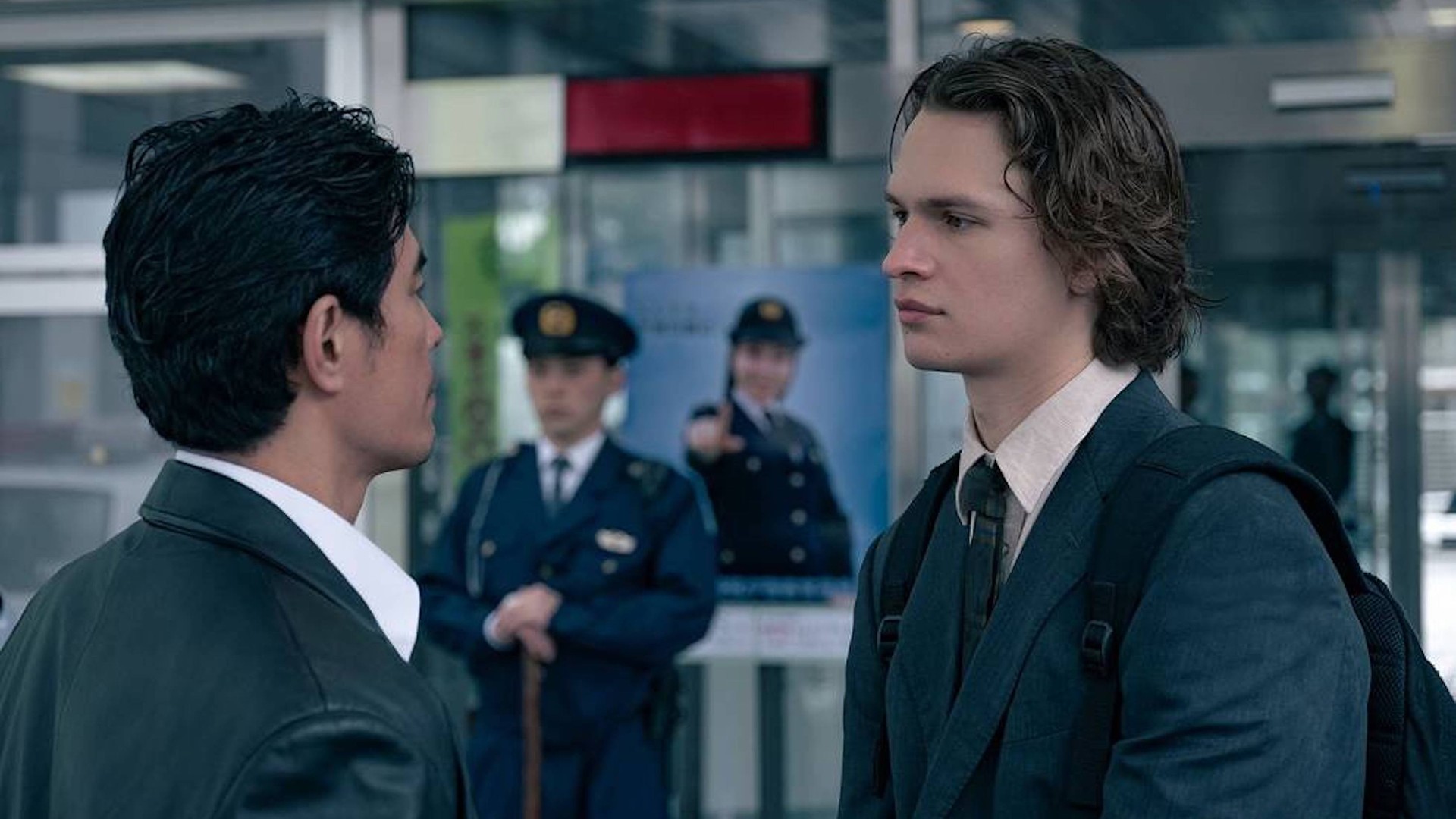 The narrative can appear realistic at times, but there are some unexpected major and minor curves that keep you on your feet as you await the next episode. The writing, acting, and delivery of the story was all excellent.

This show is beautifully shot as if you are in the streets reporting on crime. There are numerous reasons to catch up on the show, and we have only mentioned a few.