The final battle to bring Mikey to the good side is continuing and it seems like Tokyo Revengers chapter 248 is going to be amazing.

With so many fights being set in motion this gang, this feels like Tokyo Revengers seems to throw everything into motion when it comes to this final fight between Takemitchy and Mikey.

When is Tokyo Revengers Chapter 248 Coming Out?

If you catch up on all the crazy fights that led up to this point in the manga, you can go to the official Kodansha site to read the latest chapters by buying individual volumes. 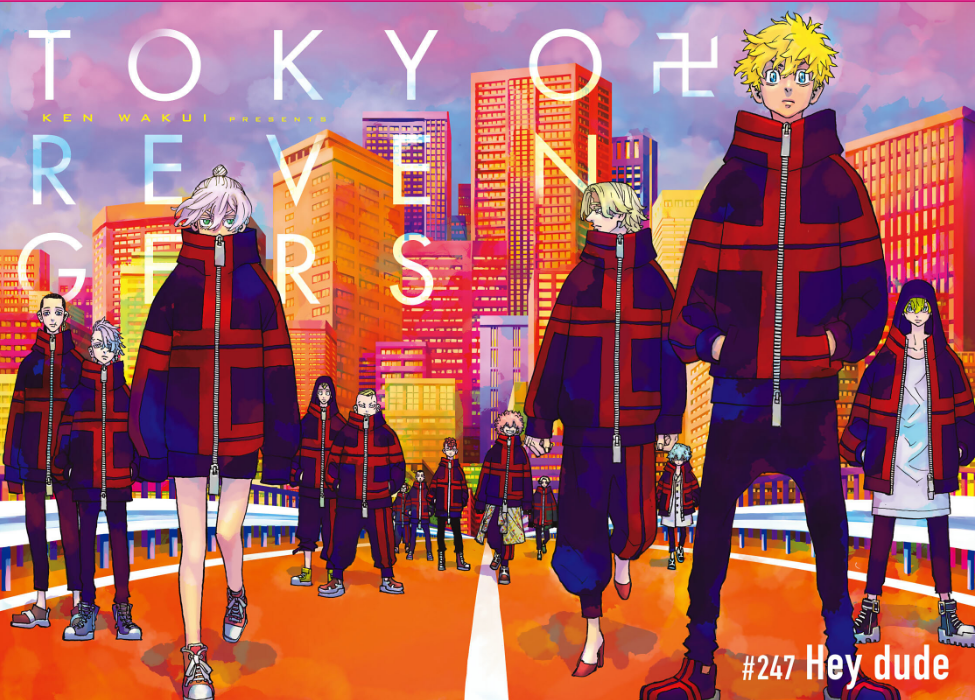 The next chapter on this bizarre journey of wanting to help someone who doesn’t want to be helped will be out and ready to read on 29th March 2022 which will move forward the battle of Tokyo and Kantou Manji Gang.

In the last chapter, we saw the start of the battle between the Tokyo Manji Gang Second Generation led by Takemitchy and the top dog of the gang world Kantou Manji Gang led by Mikey, the reason for all of this chaos.

In the conclusion of the last chapter, we saw Takemitchy take a great stride against Kantou Manji by punching Kakucho which led to an outburst in confidence in the Tokyo Manji Gang and they burst out to the battlefield.

This chapter is all about setting up the battles that are going to be highlighted above all, but first of all the battle between Kakucho and Takemitchy gets more and more fierce as Takemitchy blocks every one of Kakucho’s heavy punches.

The first one to be set up is when Atsushi Sendo and Chifuyu Matsuno are watching Takemitchy while the other friends of Takemtichy are getting pummelled by Shion Madarame who disrespectfully calls each one of them fodder as well as Atsushi.

But seeing the conditions of his friends, Atsushi heads off to butt heads with Shion and as Chifuyu follows him, there is somebody else that Chifuyu has to battle and he drags him from behind stopping Chifuyu in his tracks.

This man is none other than Kanji Mochizuki, another one of Kantou Manji Gang’s heavy hitters. A beautiful spread with text akin to that of a tournament bout is showcased in a two-page spread. 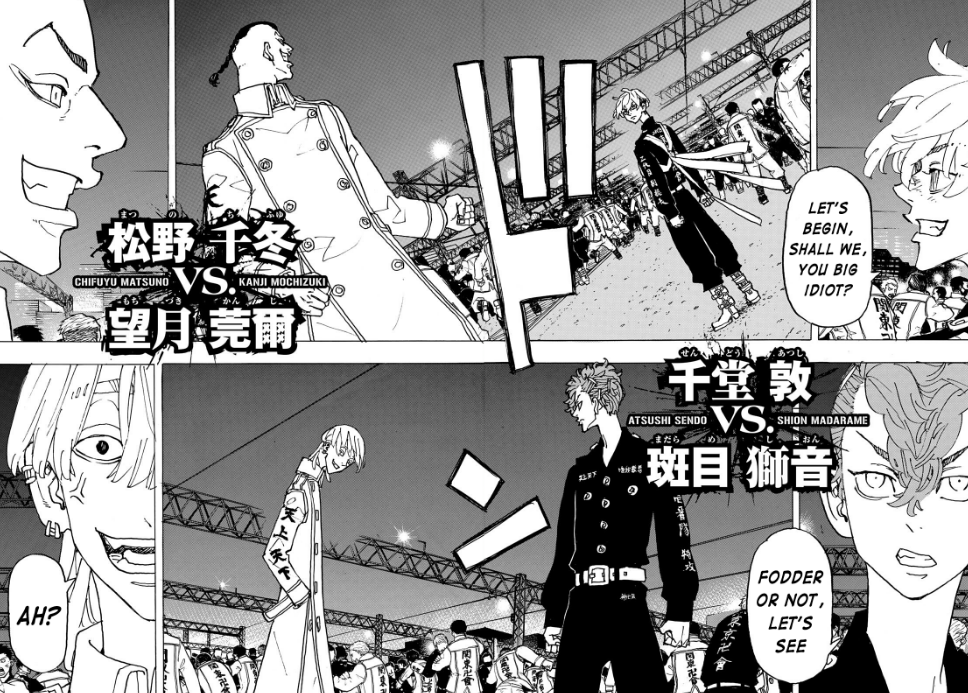 It will be exciting to see if the fodder of the series, the group that Takemitchy started his journey with, as well as the man who spiralled all of this into existence by pushing Takemitchy in front of the train in the future, will be able to withstand the beating of Kantou Manji Gang’s finest.

Meanwhile, at the other corner of the battle, there is Mitsuya Takahashi, who is parading through the forces of Kantou Manji, when he points out where Mikey has been sitting for the whole time and starts to approach him but is stopped in his tracks.

The Haitani brothers come to pay their due diligence to one of the founding members of the Tokyo Manji Gang, and as soon as their brawl begins the two brothers, infamous for their 2 on 1 assault, pummel Mitsuya left and right.

Until that is, Hakkai steps in, the vice-captain of the division led by Mitsuya and smashes into the scene, battle as well as the manga in a vicious way pinning down the brother with the braids down. 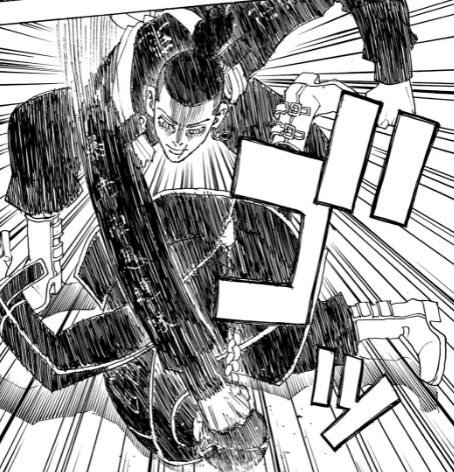 This sets up our last match for this chapter between Mitsuya Takahashi and Hakkai Shiba versus the Haitani Brothers in the following chapters.

For more information about Tokyo Revengers, or any of your favourite manga and anime, check out The Teal Mango.