A few months after his divorce from Cheryl Burke was finalized, TLC’s Chilli is dating Matthew Lawrence after a brief relationship with Cheryl Burke.

According to the singer’s rep, she and the actor, 42, have become more than just friends in an exclusive relationship that began before Thanksgiving. 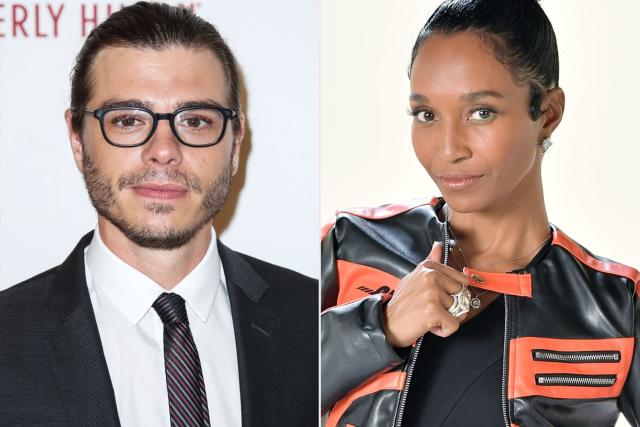 Matthew Lawrence and Rozonda “Chilli” Thomas, the singer of TLC, have been dating for some time. In an interview with People magazine, Chilli’s rep, Christal Jordan, confirmed the news, telling the magazine: “I have been with Chilli since 2005, and I have never seen her so in love as she is now. She is glowing. They are adorable together.”

In November, Jordan revealed that the pair had begun dating just before Thanksgiving when they became romantically involved. The two had previously been spotted together on a beach in Hawaii in August and were recently seen spending Thanksgiving and Christmas with one another in Atlanta.

According to Lawrence’s rep, he has already met Chilli’s family and has touched base with them. As part of their Instagram debut over the weekend, the couple shared a video clip of themselves dancing to A-ha’s “Take on Me” while wearing matching onesies.

The news of Lawrence’s romance comes after Lawrence’s three-year marriage to Cheryl Burke ended in September after the two finalized their divorce, which marked the official end of their three-year relationship.

The same cannot be said about Chili, who was previously married to Usher before the two split up in 2003 after a long-term relationship. Additionally, she has a child from a previous relationship, Dallas Austin, a musician named Tron Austin, who is 25 years old.

Their August 2022 Photo On A Hawaiian Beach Sparked Romance Rumors

Initially, romance rumors were swirling around the Grammy winner and the star of “Mrs. Doubtfire” when they appeared together on a beach in Hawaii in August 2022. However, her rep dismissed any hint of romance, explaining that TLC had a performance on the island, and the duo, then just friends, decided to link up for a day of fun with other pals. 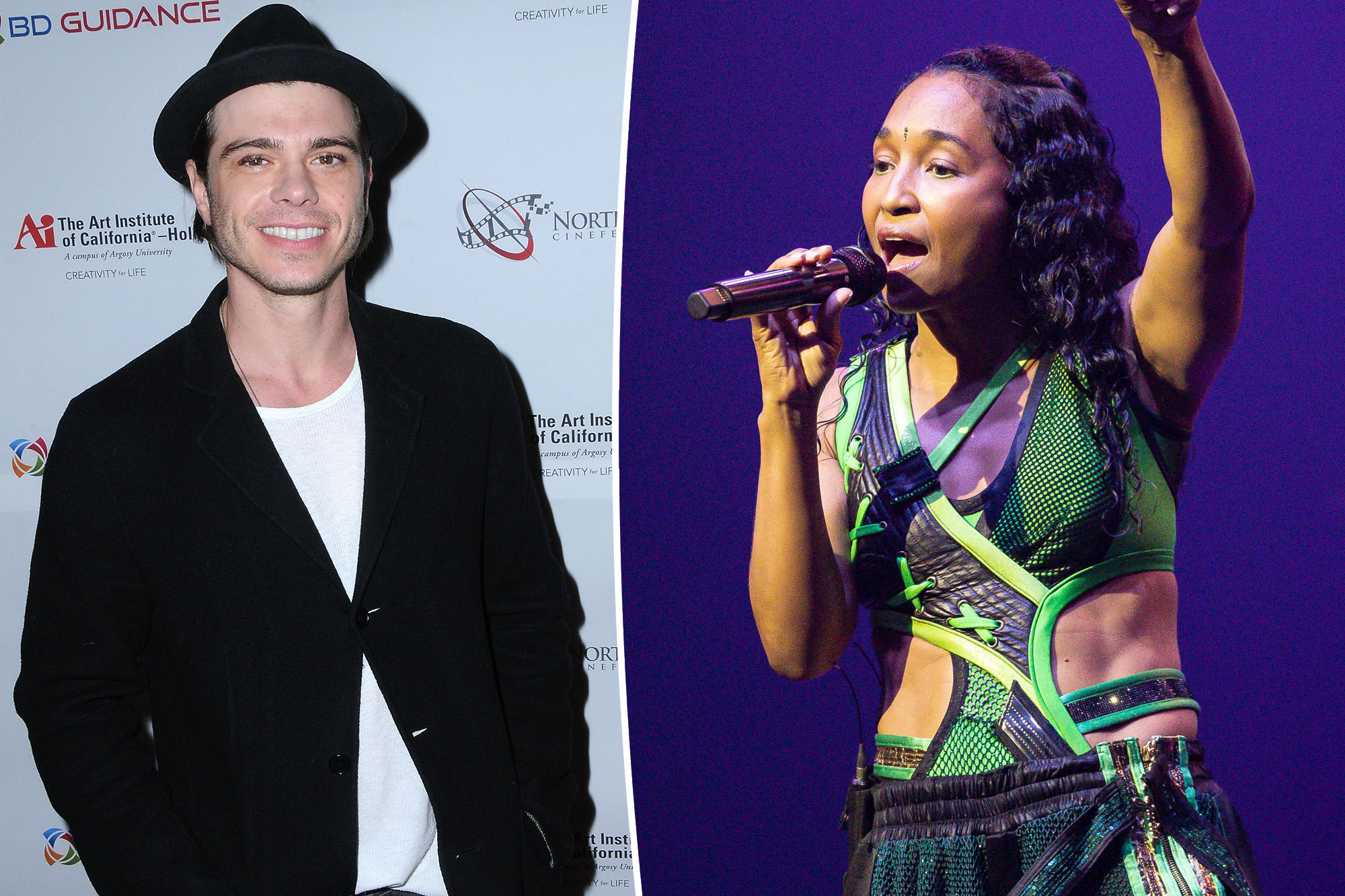 As of last February, Burke, 38, had filed for the dissolution of her and Lawrence’s three-year marriage, though she listed their separation date as Jan. 7, two months before the filing. Her reason for leaving her husband was their irreconcilable differences, which led to their separation.

According to what she said in her filing, the recently retired “Dancing With the Stars” pro stated that the prenuptial agreement she and the actor had signed was in full force and effect and would be binding upon the parties.

As part of the divorce settlement, the couple agreed to divide their properties equally after their divorce was finalized in September. In addition, because both parties opted to uphold their prenuptial agreement, neither party requested spousal support.

Who is Rozonda “Chilli” Thomas?

In addition to being an American singer and songwriter, Rozonda Thomas also acts as an actress. She has also proven herself to be a talented dancer and an actress in addition to her multifaceted personality.

In addition to her involvement in the female pop group TLC, she is also known as a solo artist. Several hits on the Billboard Hot 100 were recorded by the group during the 1990s, proving to be a great success for the group. A twenty-year-old Atlanta native, she became a member of the TLC when she was twenty-one years old. 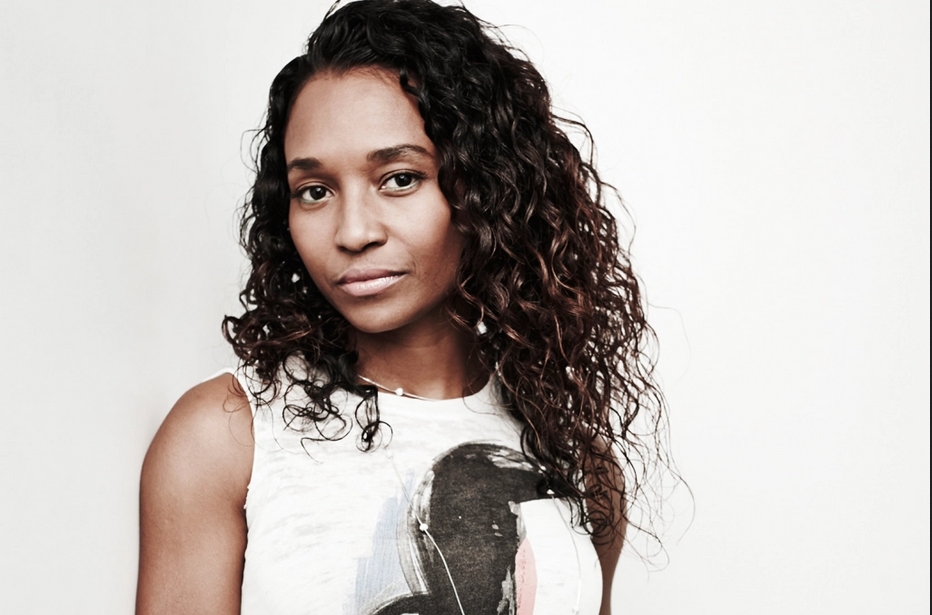 Over the next few years, she gained fame under the name “Chilli.” In addition to the group becoming one of the bestselling girl groups of all time, she also performed under the nickname “Chilli.” Thomas has been awarded multiple Grammys for her work with the group. Throughout her career, she has also made guest appearances on various television shows, including ‘The Parkers and ‘Strong Medicine.’

There was also a minor role for her in the comedy film ‘Snow Day’ that she appeared in. In more recent times, Thomas has acted in the biographical movie “Marshall,” which is based on the life of Marshall. This film was based on Thurgood Marshall’s life as the first African-American Justice of the Supreme Court of the United States and on his life story.