Delicious redefined? You would like to consider my word for it and trust me, it’s going to be worth it.

How ready are you to see Timothee Chalamet as delicious as chocolate? Ummm, mouth-watering, no? 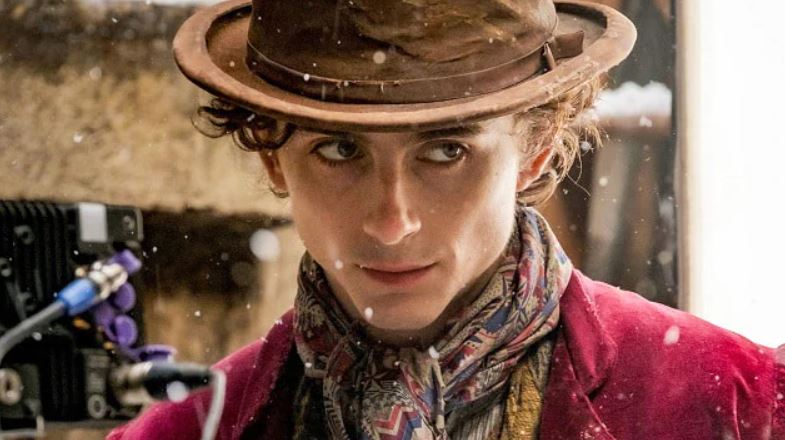 It’s here and it’s Timothee Chalamet who himself teased fans confirming his look in his upcoming movie ‘Wonka’. He dropped his brand-new look on his Instagram on Sunday. To the ones who don’t know it quite yet, Chalament is going to be the iconic ”Willy Wonka” in the prequel of ”Charlie and the Chocolate Factory” which was inspired by Roald Dahl’s 1964 book. 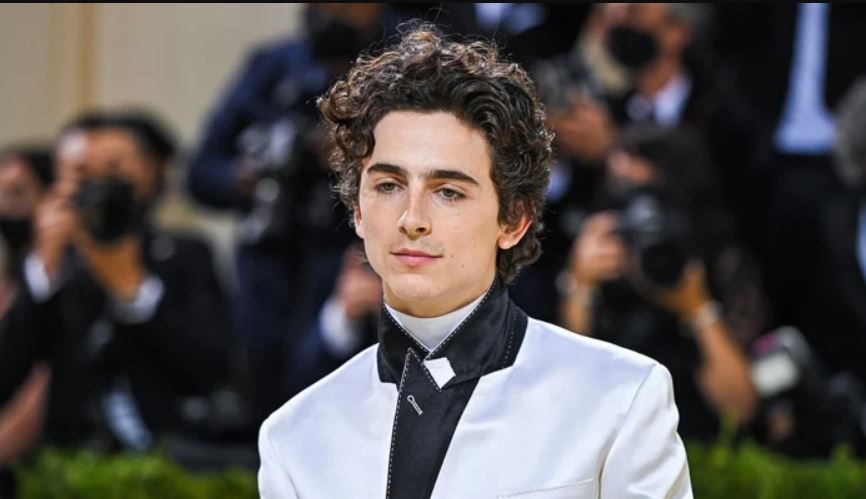 The post is indeed delicious and charming and to see Willy Wonka as Timothee is a whole different treat altogether. He will be playing the fictional character and will be seen living the candy maker’s life in the prequel.

Timothee, on his Instagram, shared the below photo. We will need you to see it before we move ahead of it any further.

“The suspense is terrible, I hope it will last …🏭WONKA🍫”, his caption read.

Not only did he nailed the very classic Willy’s attire but that brown hat added the finest layer to it. Oh, and how could we miss the purple iconic velvet coat with snowballs floating in the sky around him. He is wrapped around with a scarf to top the cool look.

Takes us back to “Charlie and the Chocolate Factory”, right?

Chalamet gave us a glimpse of the picture while he was on the set. The forthcoming is titles ”Wonka” and that’s all we currently know about it except the premiere date, of course. 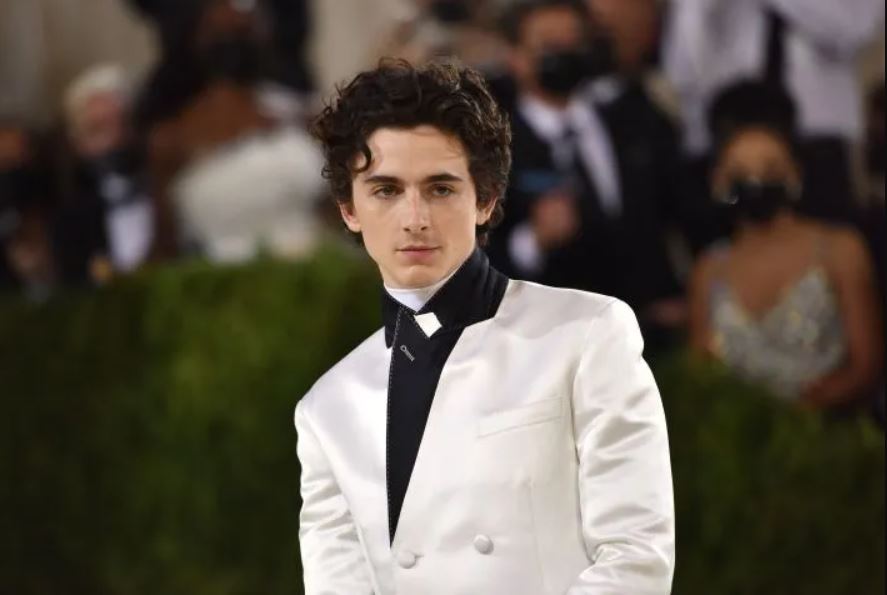 Fans are extremely excited and his post had so many responses, likes, and comments. ‘

“i’m gonna have dreams about this tonight……..”, MTV commented.

‘Wonka’ is set for a premiere on March 17, 2023. Paddington alum Paul King will be the one directing it, Simon Rich is the writer, and as for the one producing it, we have David Heyman.

The original cast of 1971 during their interview with People spoke about their excitement.

Charlie Bucket played by Peter Ostrum said, “You can`t kill the Willy Wonka story. So all of it is good. It`s a great story. And people enjoy whatever different version they`re watching; it`s fun to watch,”

How much excited are you for Wonka on a scale of 1 to 10?