Tim Allen’s Close Encounter With Lion During Safari, ‘Never Come Between A Lion And It’s Prey’

Timothy Alan Dick, professionally known as Tim Allen, appeared on “The Tonight Show” and narrated some fascinating tales from his personal life experiences. The ‘Last Man Standing’ star shared a story about a close encounter with a lion on a safari. Read on more about his candid conversation with the host, Jimmy Fallon. 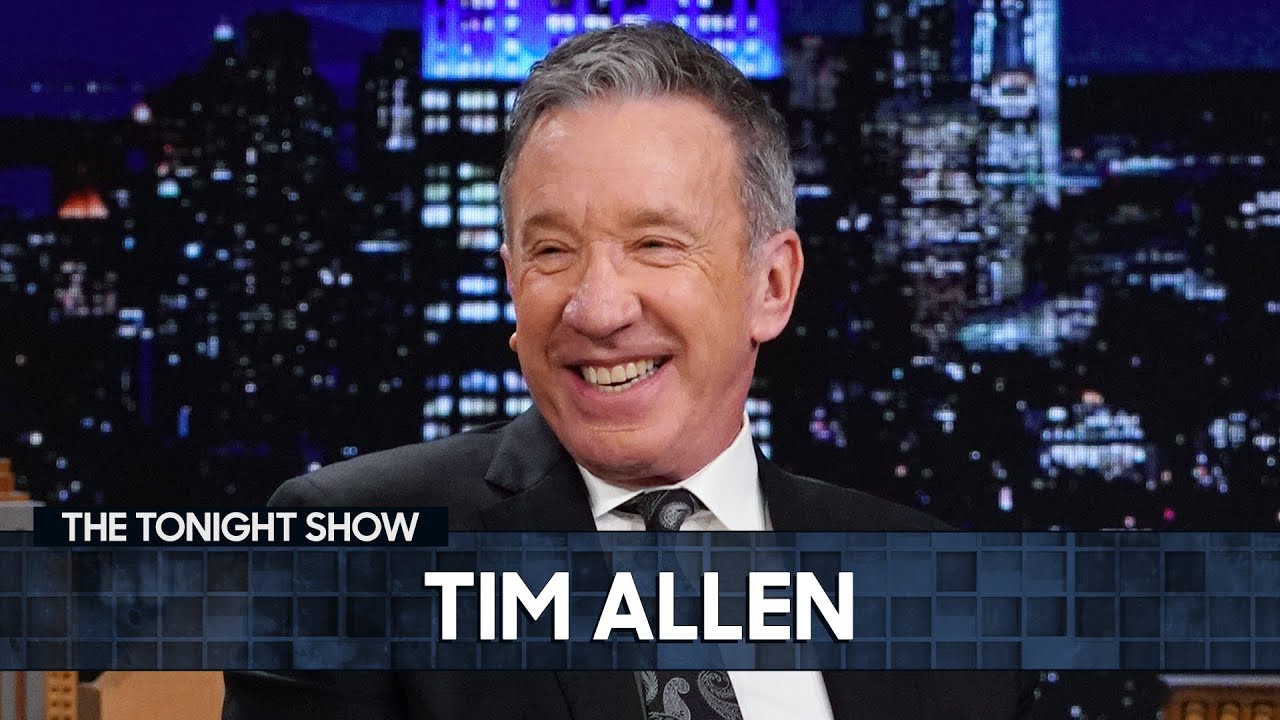 When Tim Faced A Lion 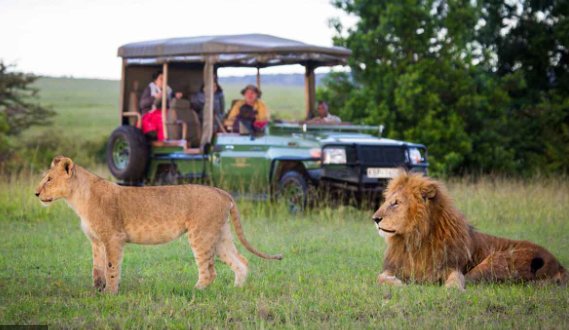 Tim Allen shared a story from his adventure trip to Eastern Africa. The 69-year-old actor said, “When we went to Zimbabwe, Tanzania, Kenya, all throughout Eastern Africa, and it was–the country is gigantic, number one, and you get–I’ve gone to Egypt and Northern Africa, which is no relation to Southern Africa–but mostly it’s a huge zoo but it’s the opposite.”

Tim revealed that you’re in a cage and there are animals running all around. “You’re sitting in this little vehicle. And I said, do they know we are here? Do they seem to care you’re there?” he joked. Tim revealed that the best memory from his trip was when he was driving up in one of these vehicles, and one of the guys said, “Look to your left, there’s a lion.”

However, Tim couldn’t see it because “literally, I could have touched its nose”. It was so close that Tim went, “Oh, Jeez, oh God.” He continued, “And the lion’s there, and he goes, “his brother is next to him.” I go, “I can see that. Are we supposed to be this close?”, he asked the guy.

The guy replied, “They don’t care about us. Is that right? They care about the buffalo they killed on the other side of the road. You look over there, there’s a dead buffalo with its butt eaten out, whatever, they–lions.” Tim joked, “it’s a kinda disgusting process, they start with the butt first.”

When Tim asked the guy, why are the lions looking at the buffalo and not eating it? The guy told him, “Well, you never would want to be between a lion and its prey.” Tim responded to the guy, “So you wouldn’t want to be kind of where we are?” At this time, the driver decided to quickly back off.

Jimmy Fallon revealed that Tim Allen would be travelling for his stand-up tour in North Charleston, South Carolina and Boston. He would be performing in Boston on Jan 7. 2023, and all details with respect to this upcoming tour can be checked on timallen.com. As for North Charleston, Jimmy asked, “Have you ever been there before?” Tim replied, “I’ve been to both of these places. This has been a year.”

“Speaking of you know, Leno goes out like 200 dates a year. I’ve been doing comedy for 30 years, the same opening act,” he explained. He mentioned that his first act was “Home Improvement”, and he sold that. As for comedy, Tim revealed that it has changed a little bit and comics don’t have unions. “We’re a burlesque union is what it is,” he confessed while mentioning that everyone is stealing your jokes.