Tilda Cobham-Hervey is all set to join the cast of ‘Young Women and The Sea’. Joachim Ronning is to direct the Disney movie, which will be produced by Chad Oman. It is written by Jeff Nathanson who is known for his works like ‘Catch Me If You Can’, ‘Happy Endings’, and “The Lion King’.

About Young Women and The Sea

The film is based on a book by the same name by Glen Stout. The book tells the story of the first woman, Gertrude Ederle (Trudy), who swam across the English Channel back in 1926. She was a competitive swimmer who won gold in the Olympics in 1924. 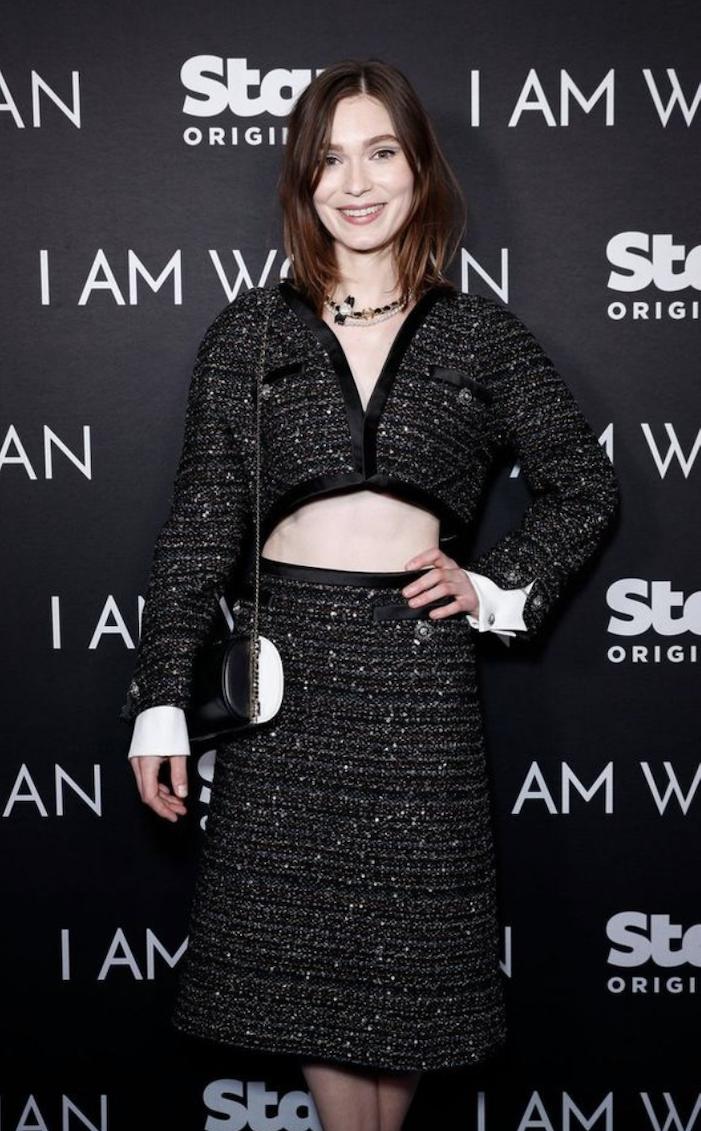 Daughter of a German butcher, Trudy decided to attempt swimming across the English Channel after she successfully swam over 22 miles from Battery Park in New York to Sandy Hook, New Jersey. That swam set a record for her that stood undefeated for 81 years. She was also often called ‘Queen of the waves.’

The movie refers to ‘women’ as there was a race between women to see who could swim across the English Channel first, a feat only five men had been able to complete before that.

The Famous Cast Line Up of The Movie

The movie also stars Stephen Graham. He was most recently seen in ‘Venom: Let There Be Carnage,’ and Tom Hank’s Greyhound, a film based on World War 2. However, the actor’s most memorable role is from ‘Peaky Blinders’ and ‘Broadwalk Empire.’ 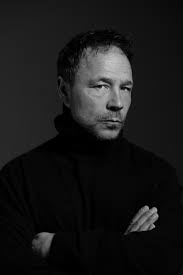 Daisy Ridley is also among the cast members, who is all set to play the role of Gertrude Ederle. The British actress has starred in many movies including ‘Murder On The Orient Express’. However, she is most popularly known for her role as Rey in ‘Star Wars: The Force Awakens’ and other installments. 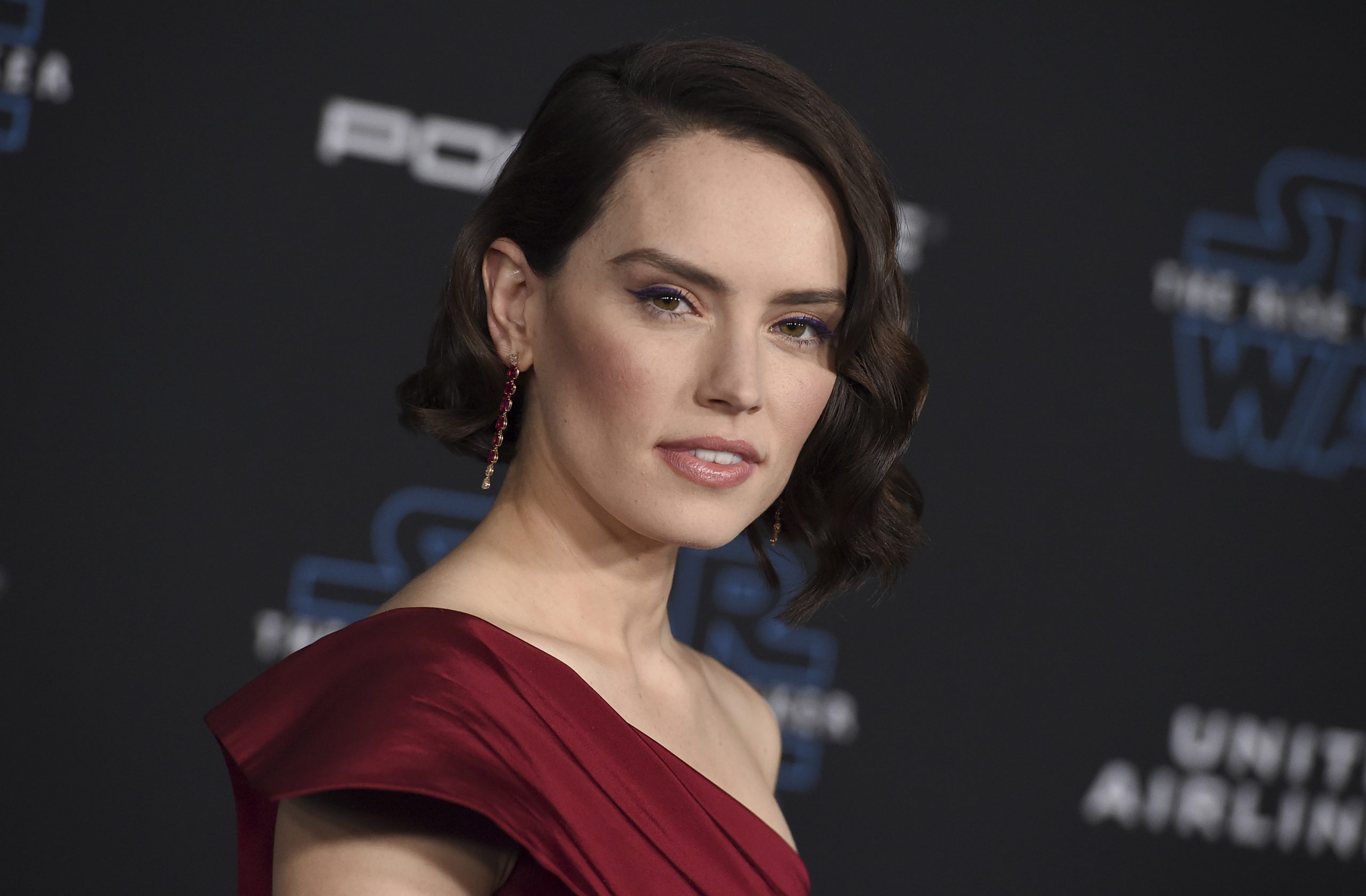 The 27-year old Tilda Cobham-Hervey will be playing the role of Trudy’s sister in the movie. The actress is originally from South Australia. The talented lady, who has a background in physical theater and circus, debuted acting at the young age of 19 years. Her first movie, 52 Tuesdays, was a critically acclaimed independent movie by Sophie Hyde.

Some of her recent appearances were in ‘Hotel Mumbai’ and ‘Burn.’ She was critically acclaimed for her role as an activist and musician Helen Reddy in ‘I Am Woman’. Cobham-Hervey also came up with an interactive theater piece called ‘Two Strangers Walk In A Bar.’

The movie has been in the works since December 2020, but the cast is just being finalized. The movie will be released on Disney+ although the release date has not been finalized yet. Disney+ is the home of Marvel, Pixar, National Geographic, Disney, and much more. As of January of 2022, the platform has over 129.8 million users across the world.

Seeing the exciting lineup of popular stars for the movie has fans all excited for the movie to release. They anxiously await more news about the cast members and a possible teaser or even a trailer soon.