Joe Exotic, a zookeeper, and convicted felon, is the centerpiece of Tiger King: Murder, Mayhem, and Madness, a 2020 American real crime documentary streaming television miniseries. On March 20, 2020, it was released on Netflix. The series follows a small but tightly knit community of big cat environmentalists like Carole Baskin, founder of Big Cat Rescue, and collectors like Exotic, whom Baskin charges of abusing and exploiting wild creatures.

The series garnered favorable reviews from critics and was watched by 34.3 million people in its first ten days, making it one of Netflix’s most popular releases to date, because it’s debut during the COVID-19 season. We now have the updated information on the Tiger King 2. The return of Tiger King Season 2 was confirmed by Netflix in September 2021. 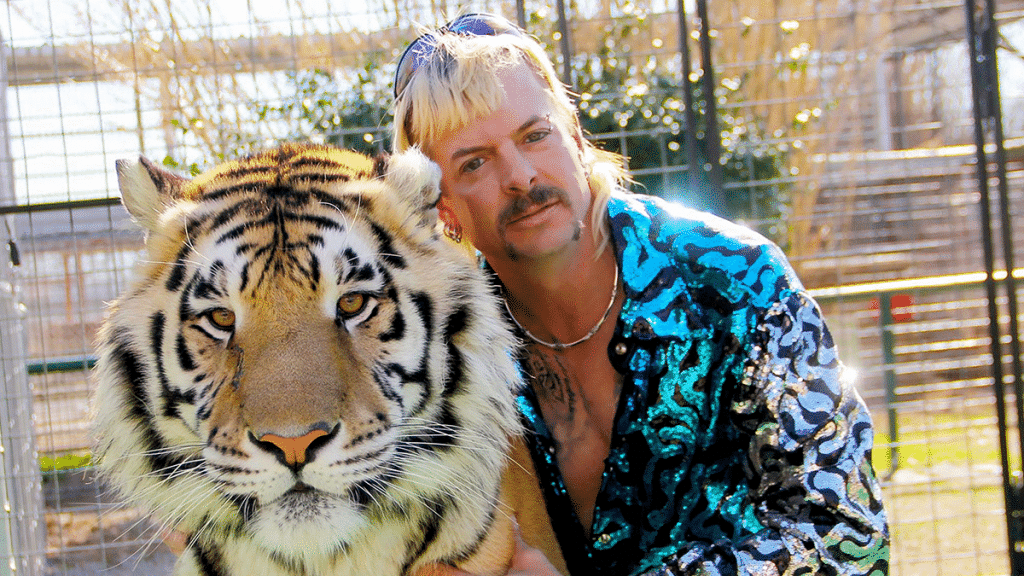 The story-line is still outstanding, according to the producers, and there will be more with the upcoming season. In addition, Netflix has released a preview for the upcoming season. Producers have ensured that this season will be even more exciting than the previous one.

Season 2 of Tiger King will premiere on November 17th, 2021. That’s literally next month, and there will be a lot of stuff to witness. Season 2 promises “More Madness and Mayhem,” according to the description. While it’s unknown what the second season will be about, the Netflix Tudum trailer featured a brief glimpse of Joe Exotic, the first season’s main character, in prison, suggesting it could be about that. Let’s get started with the teaser. 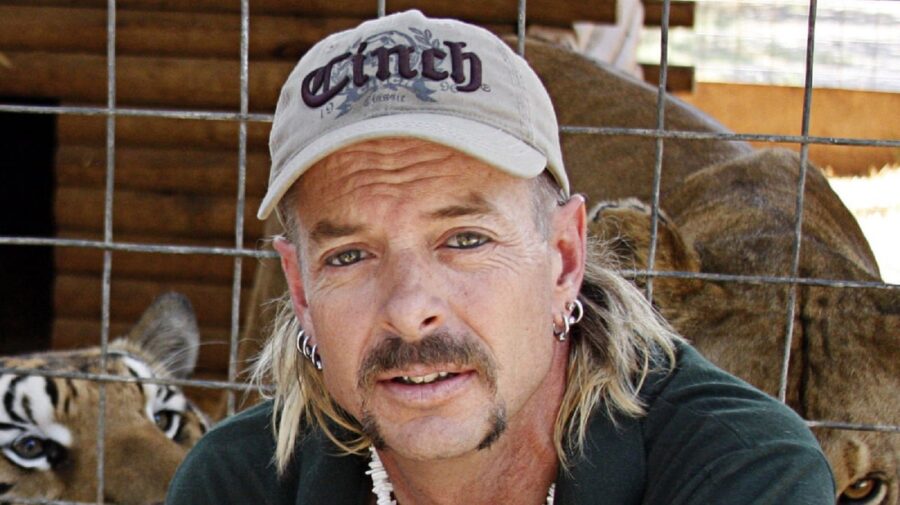 The first glimpse was released on Netflix’s official YouTube channel, where they also announced the season 2 release date. Before we get a close-up on a baby picture of Joe Exotic, some Tiger King bling, and a new clip of Exotic making phone calls from prison, a caption states, “We’ve only scratched the surface.” Rawr. Take a look at the teaser video below.

The Team For The Upcoming Season Would Probably Be The Same As Before. Here’s the following members: 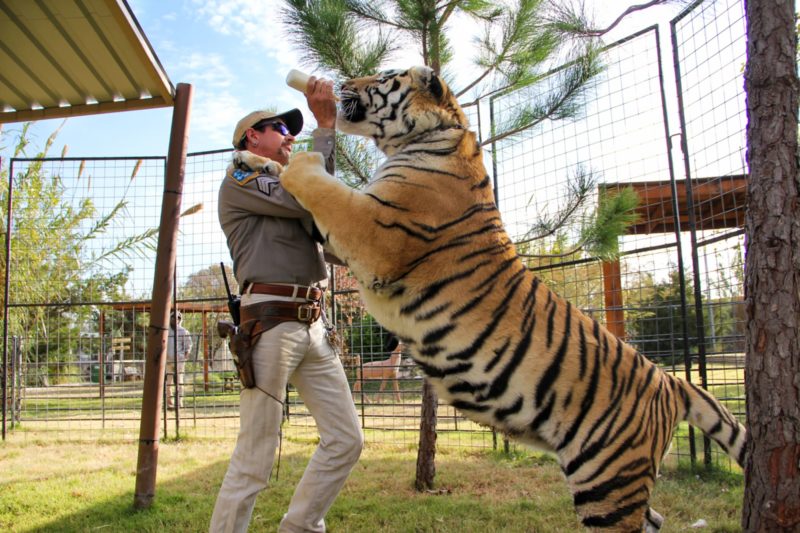 The documentary delves into America’s tightly knit network of big cat conservationists and collectors, as well as the private zoos and wildlife sanctuaries they’ve established for the animals’ maintenance and public spectacle. Joe Exotic, the eccentric owner of the G.W. Zoo in Wynnewood, Oklahoma, is the focus of the series, which accompanies his bitter years-long quarrel with Carole Baskin, the CEO of Big Cat Rescue in Tampa, Florida.

Later in the series, it is revealed that Exotic paid a hit-man to murder Baskin, which leads to his incarceration under federal murder-for-hire charges. His convictions included violations of the Lacey Act and the Endangered Species Act, and he was sentenced to 22 years in prison by the federal government.