Three Pines, the show based on the novel series of the same name by Louise Penny, debuted on Amazon Prime Video on December 2 and has since become the top favorite of every detective-mystery genre lover.

The show stars Alfred Molina as Chief Inspector Armand Gamache, who embarks on a mission to solve murder mysteries in Three Pines, a peaceful village in Quebec, Canada. The first season of the show is all set to feature four puzzling standalone mysteries, which are covered over the course of two episodes. 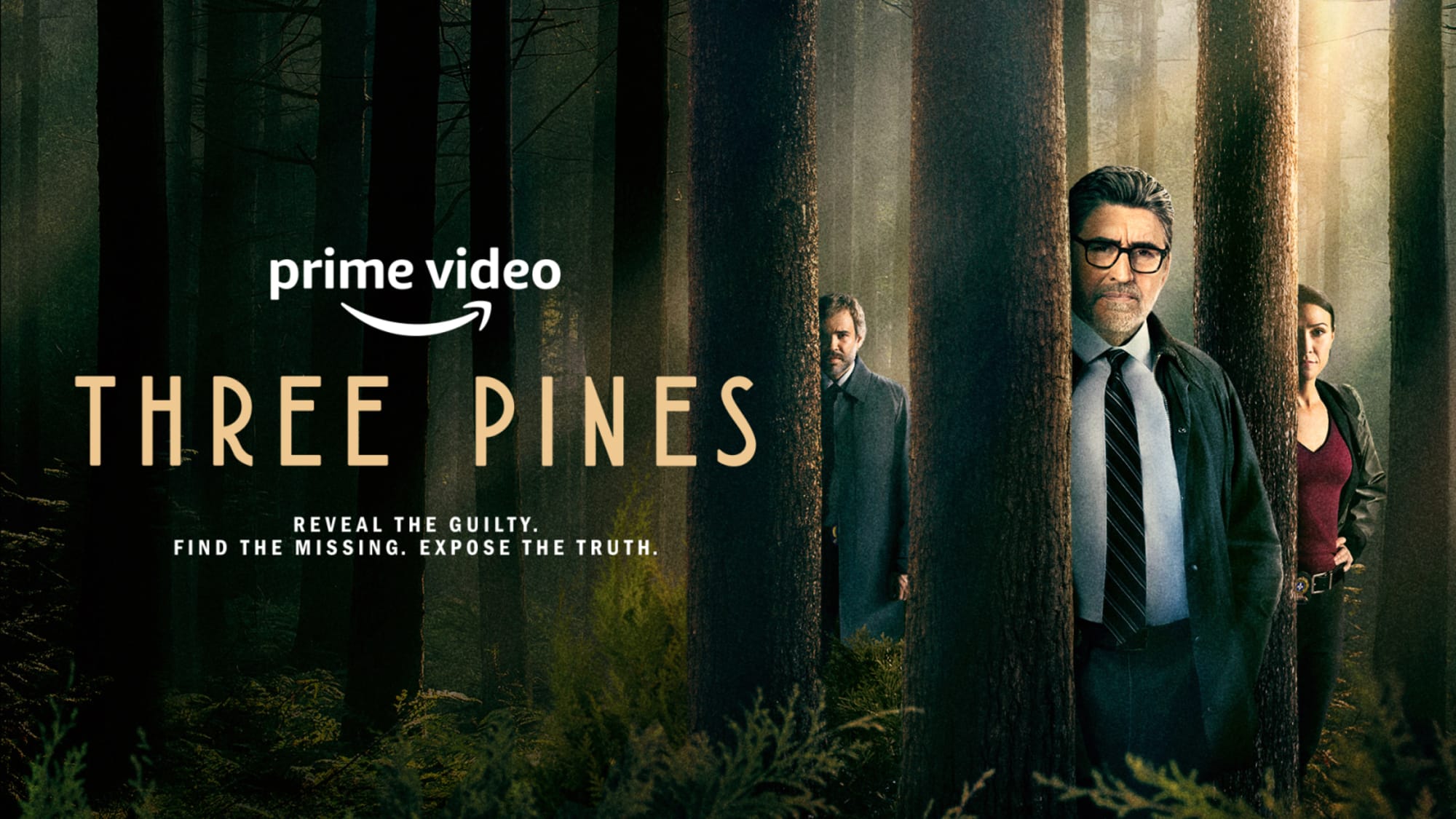 The third and fourth episodes of the show aired recently, and fans are now eager to watch Armand Gamache continue to solve further mysteries in new episodes. But when will Three Pines episodes 5 and 6 release? Read on to find out.

The fifth and sixth episodes of Three Pines season 1 are all set to premiere on Prime Video on Friday, December 16 at 12 am ET. The first season of the show will feature four mysteries, spanning over eight episodes, with two new episodes coming out every week.

To watch the show, you need to have a subscription to Amazon Prime. Prime Video access is included with Amazon Prime membership, which costs $14.99 a month. There is also a yearly plan available that charges $139. Amazon also offers a 30-day free trial for its new customers.

What to Expect from the Upcoming Episodes?

The upcoming episodes have been titled The Murder Stone: Part One and Two. The instalments will feature a new murder case to be solved by Chief Inspector Armand Gamache and his team. Solving the case will lead to the revelation of some more secrets of the village.

Meanwhile, Isabelle is expected to continue working on the Blue Two-Rivers disappearance case. Armand will continue to have flashbacks of his mother, and we may get to find out if she died in a suspicious manner. 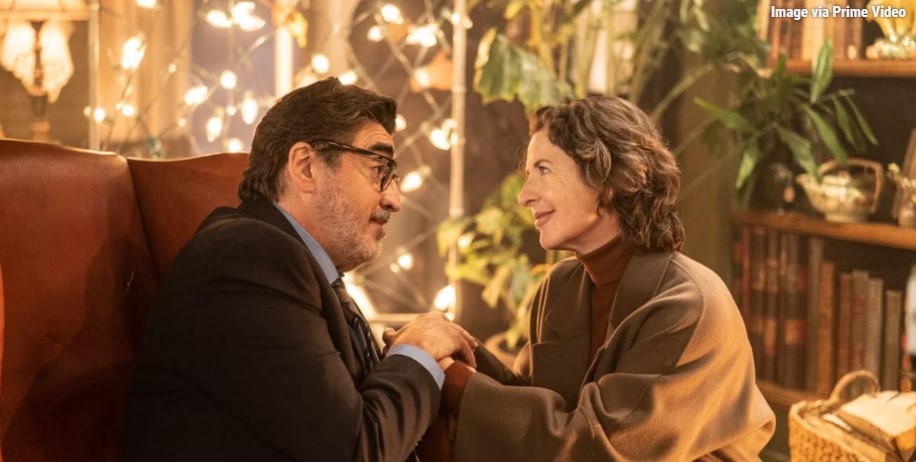 The previous episodes saw the detective working on the Marc Fortier murder case. Marc’s body was found in the school’s torture chamber. The case unravels the dark past of the school, which is also linked to the villagers in the present.

Who Stars in Three Pines?

The official synopsis of the show reads, “Following Chief Inspector Armand Gamache as he investigates cases beneath the idyllic surface of the Quebec village, Three Pines, finding long-buried secrets and facing a few ghosts of his own.”

Are you excited to watch a new murder mystery unravel in the upcoming episodes of Three Pines? Let us know in the comments section.