Lighting strikes a fourth time as Thor battles Gorr The God Butcher in the new Thor: Love and Thunder Trailer. 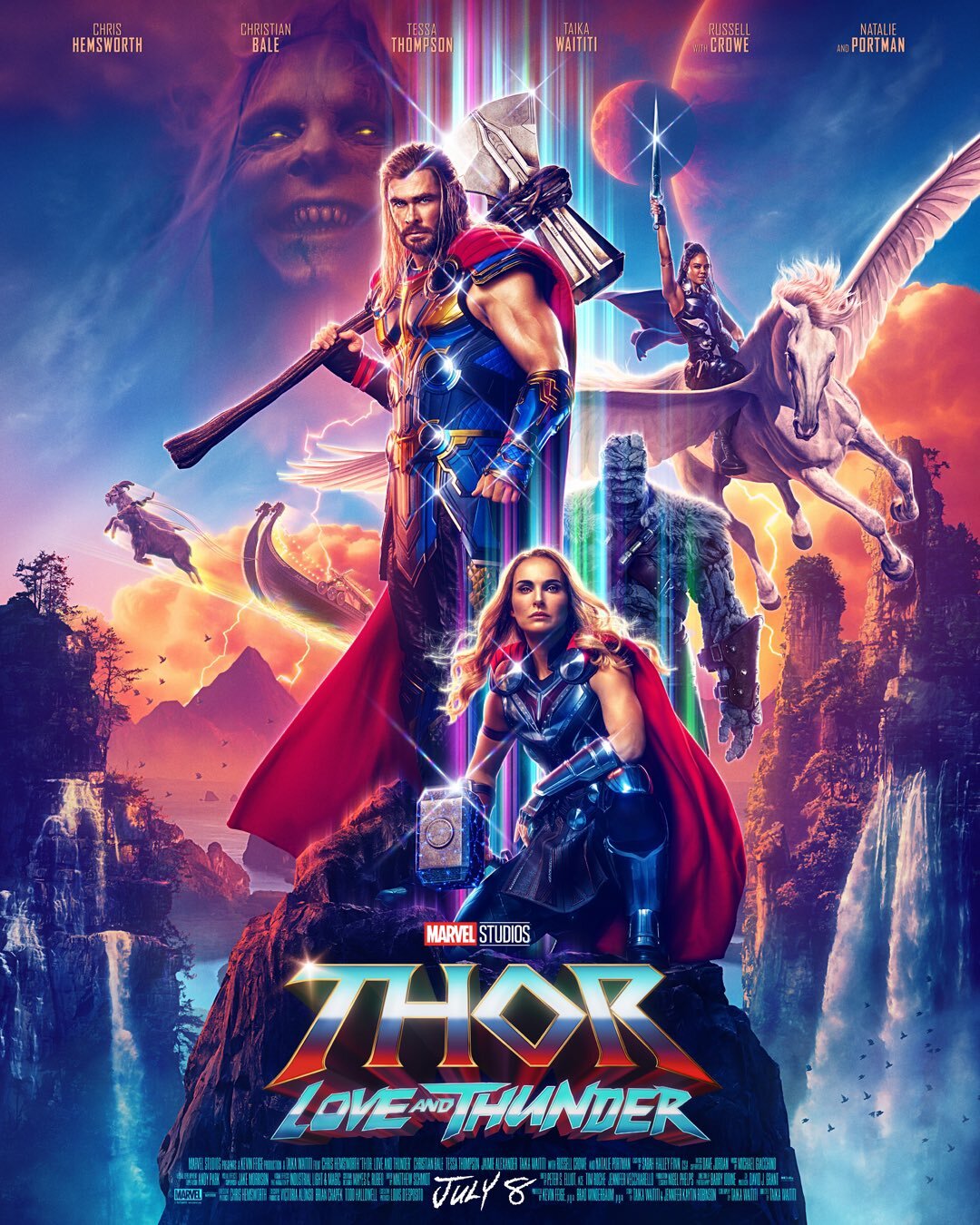 With King Valkyrie, Jane Foster, now known as Mighty Thor and Korg, Thor sets off on a cosmic adventure. The movie will be premiered only in theatres on July 8th, 2022.

Featuring a whole 2 minutes and 15 seconds footage of our beloved blonde-haired hunk, the Thor: Love and Thunder trailer gives us a look into where Thor might end up. As well as his companions in this cosmic journey.

The trailer also gives us the first looks of two of the biggest actors involved in the movie and making their MCU debut, Christian Bale and Russel Crowe. Playing Gorr The God Butcher, the main antagonist of the movie and Zeus, the Greek God of Thunder respectively.

In the trailer, we see the beginning of Thor’s journey after Avengers: Endgame. The last we saw of Thor, he was still struggling with the reality of the situation. Blaming himself for the blip event, Thor had succumbed to depression and self-destroying habits.

But now it seems like he is turning a new leaf. Blasting off in space with the Guardians of the Galaxy, Thor is finally getting back into shape as evidenced by the start of the trailer. Korg accompanies the Thunder God in his self-discovery journey.

After that, we see Mjolnir finally returning to him when Jane Foster steps in reclaiming her weapon. Called the Mighty Thor, Thor Odinson is quite surprised at this turn of events. And from the looks of it, this is the reformed hammer which was destroyed by Hella in Thor: Ragnarok.

Then we see Jane Foster, King Valkyrie and Korg accompany Thor. As they hop into a cosmic adventure trying to stop a God-killing machine known as Gorr. Played by Christian Bale, he looks amazingly similar to his comic counterpart. 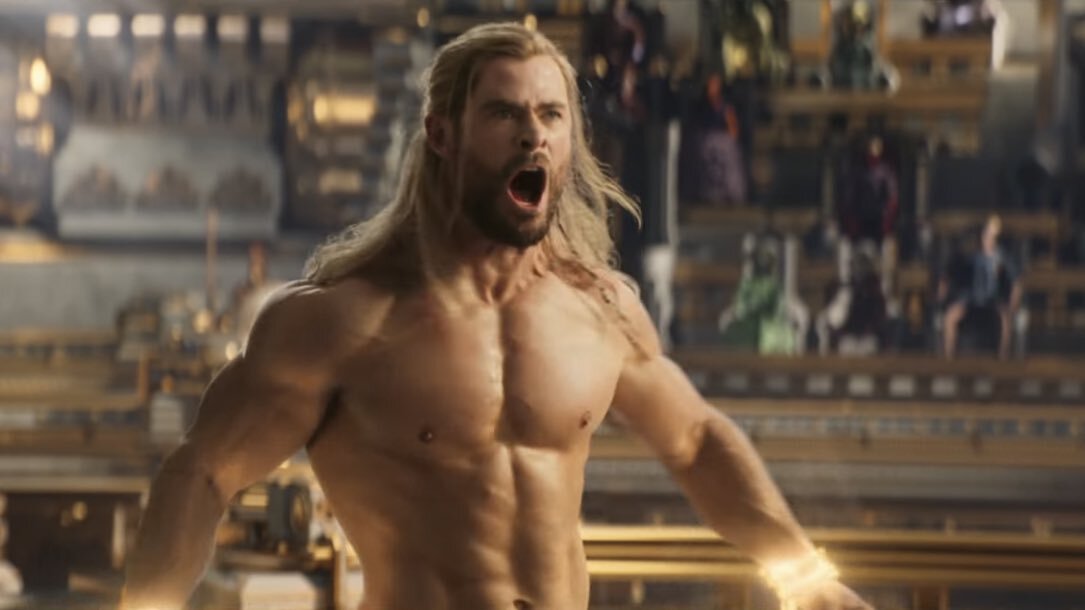 At the end of the trailer, we see Thor meeting the Greek God of Thunder, Zeus. If you’re wondering how did Zeus pop into the Marvel Universe, you can check out our article on that topic. All three of his companions hide in cloaks in the audience as Thor is stripped naked in front of all the consorts of Zeus.

Prior Watching Before Thor: Love and Thunder

As it is prominent with every MCU film that comes out nowadays. There are a few movies that one should watch before Thor: Love and Thunder.

That’s all for now, until more Thor: Love and Thunder pop up in Twitter feeds or Youtube channels. And you can be sure we will cover it all till the eventual release of the movie on July 8th, 2022.