‘This Is Us’ is one of those shows where you want to be a part of the family. The show has done well since its premiere, and it is also quite beloved.

The sixth season of the show recently aired, and since then, viewers have expressed skepticism about the show’s renewal. 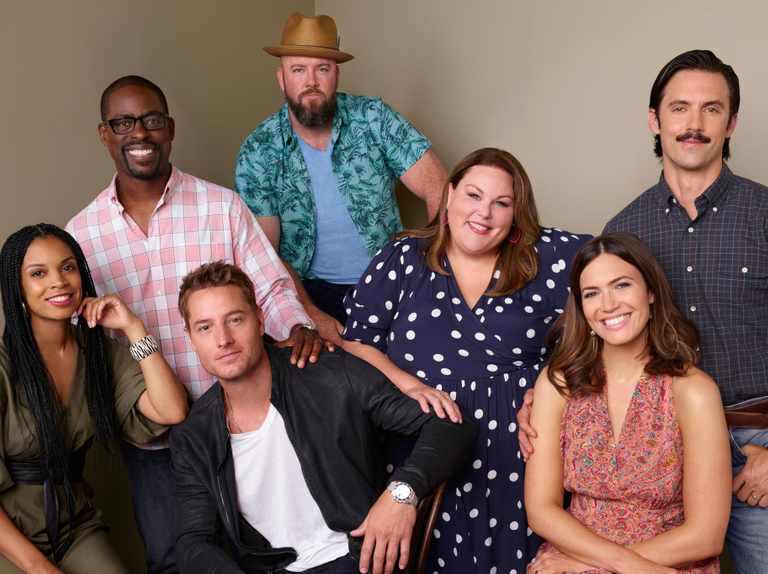 This Is Us centers around Kevin, Kate, and Randall, three siblings who face significant personal problems at different stages of their lives as they seek happiness and overcome trauma in their history.

If you’ve been following the show for a while, you’re probably aware of how phenomenal it is. However, you should be mindful of the show’s continuation.

‘This Is Us’ Won’t Continue For Another Season

This should come as no surprise to the audience. When This Is Us was renewed for seasons four, five, and six in 2019, creator Dan Fogelman indicated that season 6 might be the final installment.

Saying, “I think we’re roughly in the middle of where the television series is going to go.” 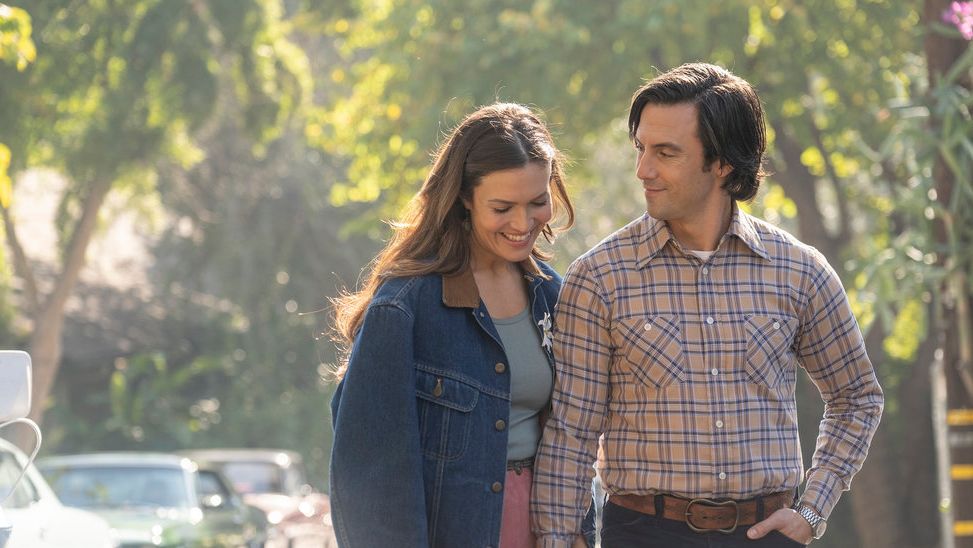 After much discussion, it was announced in May 2021 that the upcoming episodes would be the show’s finale.

“We know saying goodbye to the Pearsons will be hard enough, and we wanted to give fans as close to an uninterrupted run as we can,” stated Frances Berwick, chairman of entertainment networks at NBCU. 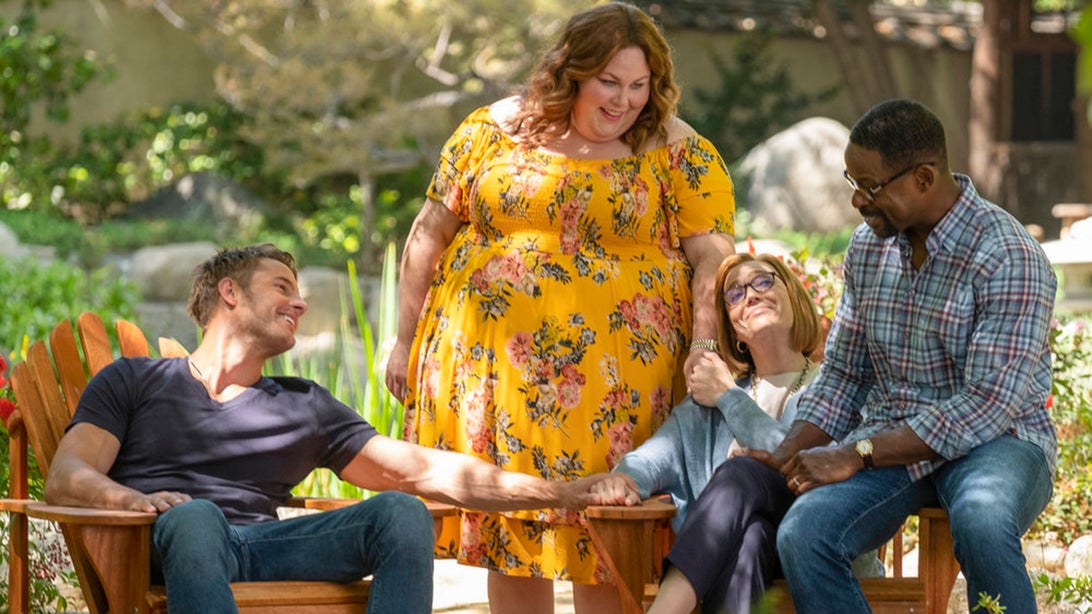 “We never set out to make a television series that was going to last 18 seasons, so we have a very direct plan. I have script pages I have written,” In April 2019, show creator Dan Fogelman stated to an outlet. “We have a plan for what we’re going to do, and I know what the plan is.”

So, if you’ve been waiting for the show to be renewed, you should know that the series is officially over and there will be no more seasons.

In a recent video, the outstanding cast of ‘This Is Us’ addressed some tweets from fans about the last season of the show. The video was officially uploaded by the ‘This Is Us’ Instagram account. You can see the post below.

“I would hope that when we reach our ending, people think it’s a satisfying end place that makes sense, and it feels like they’ve watched something that is a complete piece of work because that’s really how we’re trying to plan it,” showrunner Isaac Aptaker told a source.

“We’ve had this end in mind for a long time, so we’re able to plan for it and try to make it feel like it’s a whole, as opposed to a series that’s going to go endlessly.” 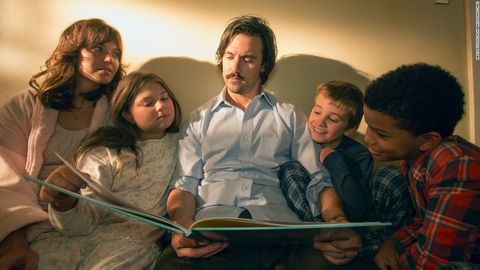 “Hard to process that our final season starts tonight. We care deeply and have worked extremely hard to close this story out right.

If you’ve stuck with us this long: thank you. It’s been the ride of a lifetime. A lot more story left. You’ll get all your answers.” Watch the official post below.

Hard to process that our final season starts tonight.

We care deeply, and have worked extremely hard to close this story out right.

If you’ve stuck with us this long: thank you. It’s been the ride of a lifetime.

A lot more story left. You’ll get all your answers.#ThisIsUs

Possibility Of A Spin-off

Another concern we’d want to address is that if viewers are looking for a spin-off show now that the original show has ended, we’d like to let you know there won’t be one.

“Once you’ve seen the completion of season 6, the stories of these characters are told,” Fogelman explained to a source. “So there is no real spin-off because you kind of know everything.

“Is there another play for the show? I guess you’d never say never, but I don’t see it. It’s personal to me, and I don’t see myself picking this thing back up.” 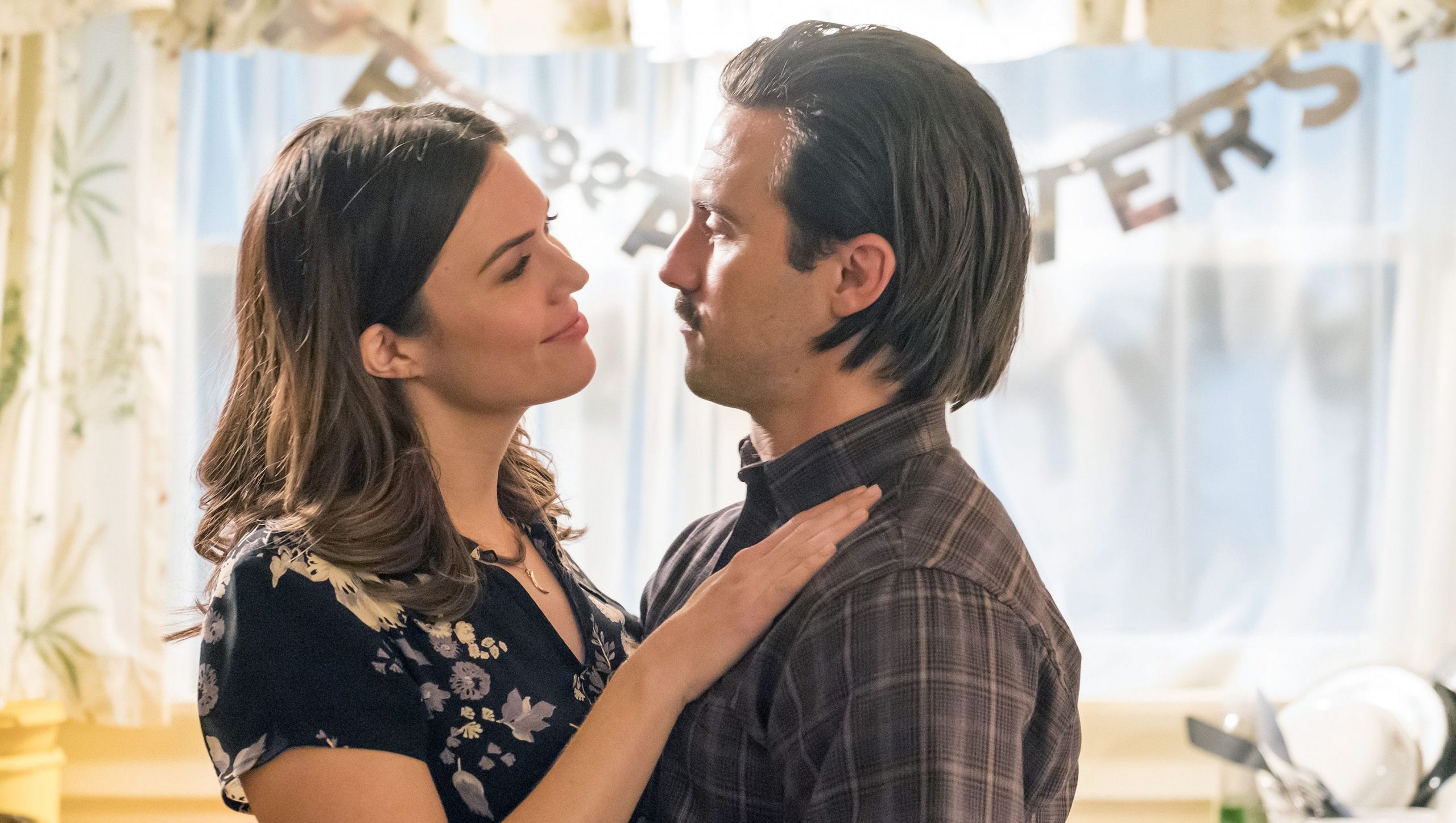 It’s now time to say farewell to the family. The show will always be remembered and cherished in the hearts of its viewers.

This wonderful show will be missed. What did you think of the ‘This Is Us’ finale? Tell us in the comments section below.