Two years after the finale of the acclaimed The CW series Supernatural, the network came up with the prequel of the show, The Winchesters. The new show follows the story of Sam and Dean’s parents, John and Mary. Dean is seen narrating how his father became a hunter and ended up falling for Mary.

The first season of the series is halfway through, with seven episodes having already been aired. However, it has been a long time since the previous episode of the show came out, and fans are now eagerly waiting for the release of the eighth episode. But when will The Winchesters episode 8 air? Read on to find out. 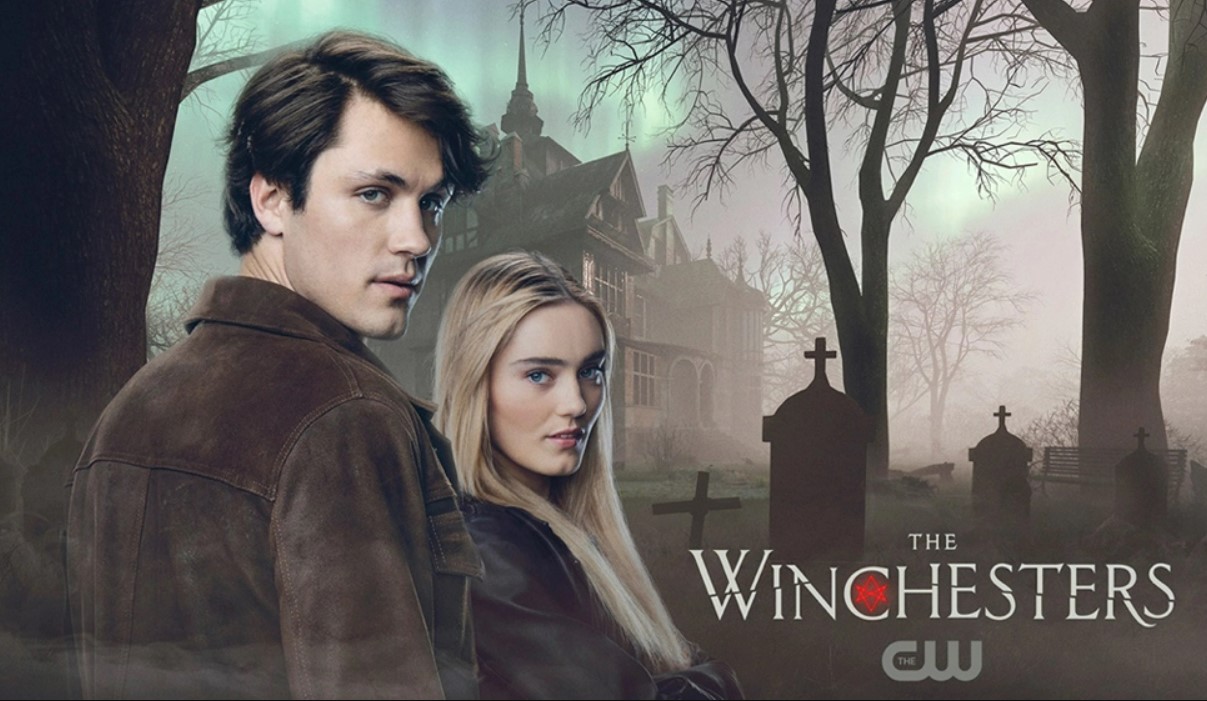 The eighth episode of The Winchesters is not coming out for the whole month of December. Though the show followers a weekly schedule with new episodes airing every Tuesday, fans will have to wait for a long time before the next episode arrives on screen.

The show has gone on a holiday break for Christmas and New Year and will only return at the end of January 2023. The Winchesters season 1, episode 8, will now release on Tuesday, January 24, 2023, on the CW. 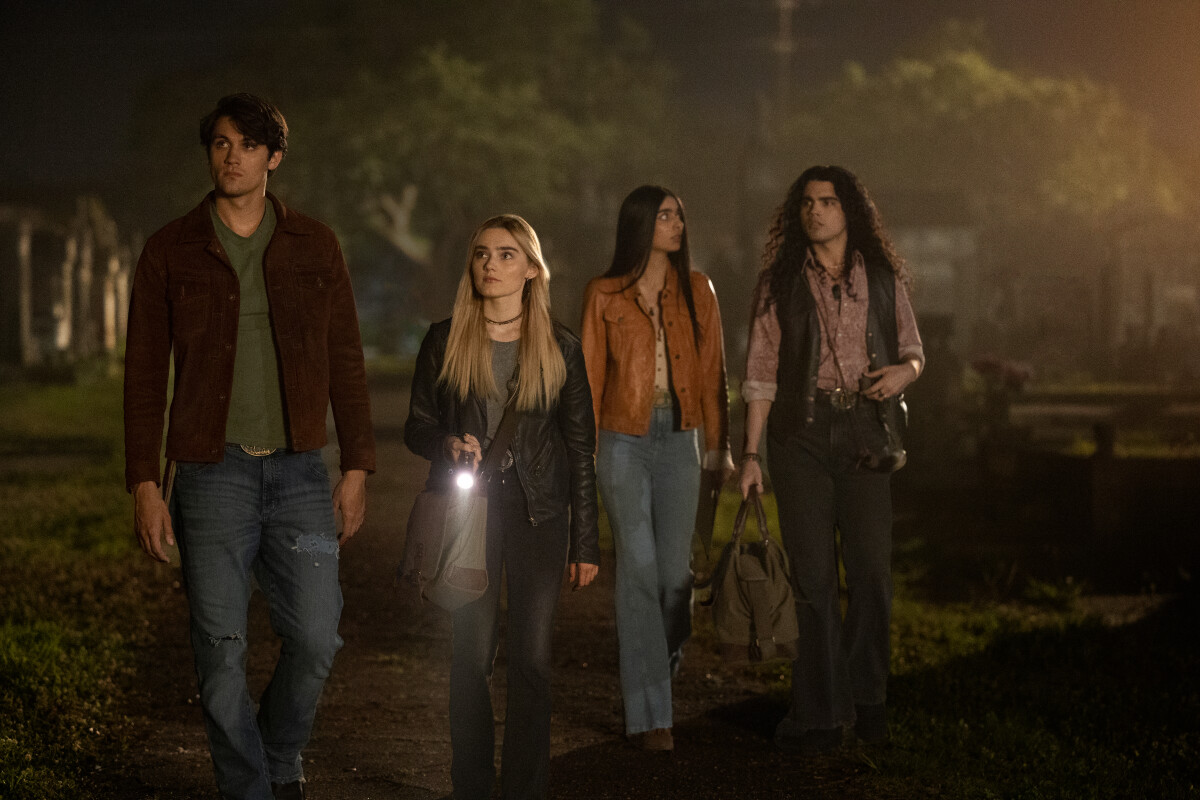 Instead of the previous 8 pm time, the show will be airing at 9 pm ET after its return. For viewers who want to stream the new episode, it will be available on Hulu. The Winchesters is all set to feature 13 episodes, which will go on till February 28, 2023, if the show does not take any more breaks.

To help fans with the long wait, the CW has released a preview for the upcoming episode. The promo features John getting ready for a hunt with his team. Meanwhile, Mary is seen telling John, “I wanna be with you,” as the two lean for a kiss. Tom Welling also makes an appearance in the teaser as Samuel Winchester. Watch the preview below.

The seventh episode was the mid-season finale, where Roxy demanded an exchange of the box for Samuel, whom he had kept hostage. Ada finds some notes written by Henry Winchester, which reveal that the box is the Ostium, a portal that can eliminate monsters from the plane of existence. 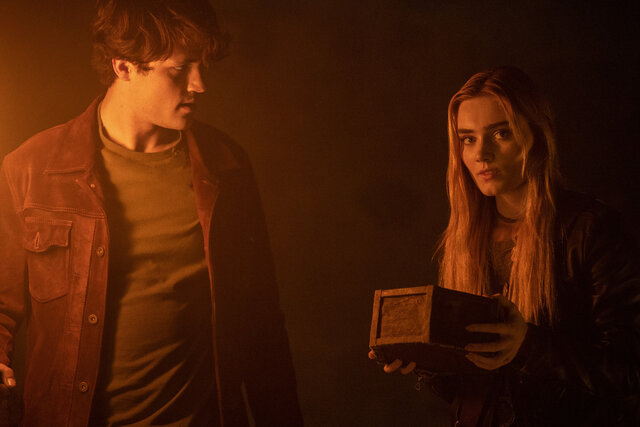 It is also revealed that if the Queen is banished, other Akrida will die too. Mary and John banish Roxy with Ostium; however, other Akrida are not affected, revealing that Roxy is not the actual Queen. Samuel then banishes all other attacking Akrida. In another event, John and Mary share a romantic moment.

Akrida’s mind-controlled servants then dig for the real queen and bring her to the monster’s essences to make her strong again so that she can conquer the world for them.

Are you awaiting the release of The Winchesters episode 8? Tell us in the comments section.