Drums roll, please! The Wilds Season 2 Trailer is OUT!

Amazon Prime decided to finally make their viewers happy as they dropped the trailer of The Wilds yesterday. The trailer featuring Sophia Ali as Fatin Jadmani was nothing less than a delight.

However, things seem to have changed quite a bit. This time, it is more than just the girls stranded on a deserted island. The Wilds Season 1 finale did walk us through the island of boys who were in a similar situation.

The trailer gave us a sight of another group of survivors. 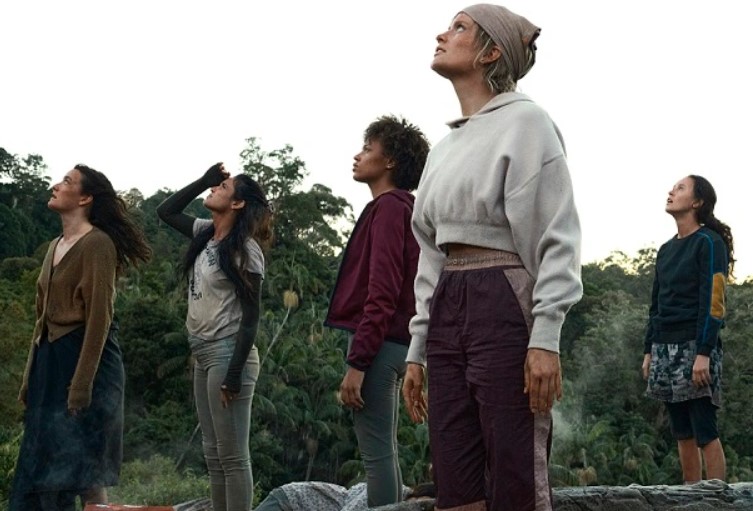 Will The Wilds Season 2 outdo Season 1? Well, we will have to wait to see until it comes out.

Before we proceed any further, have a look at the official trailer of The Wilds Season 2.

The synopsis of the show states, “Survival hangs in the balance for a group of teenage girls stranded on a deserted island, after the explosive discovery that what’s happening to them is an elaborate social experiment,”

“Season 2 ups the drama and keeps you guessing, with the introduction of more test subjects — a new island of teenage boys — who must also fight for survival under the watchful eye of the experiment’s puppet master.”

After a plane crash, a bunch of teenage girls from various backgrounds found themselves on a stranded island. They fought amongst themselves to find a way out of the island, however, failed to do so.

By the end of Season 1, they found out about the “social experiment” that these girls were subjected to, unbeknownst to their knowledge. 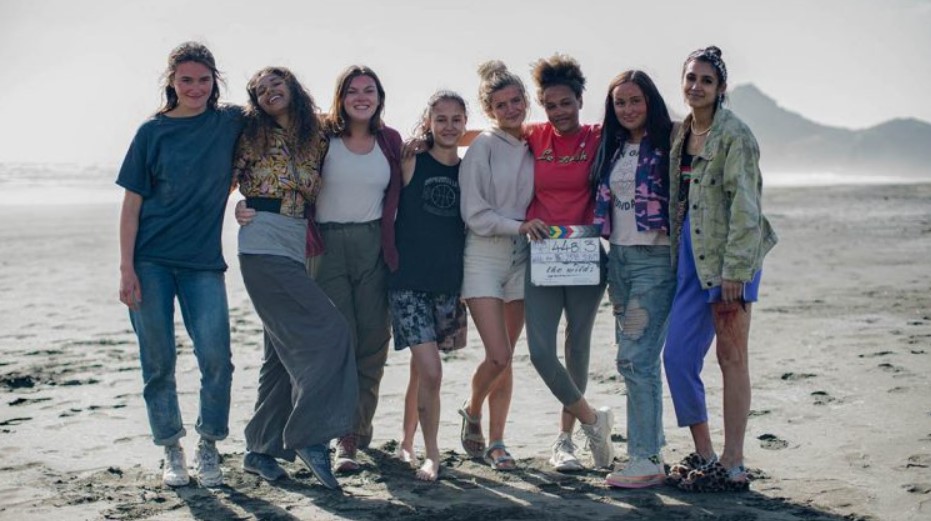 With the commencement of a new season, we will have new “test subjects” i.e. a group of boys stranded on a different island.

The release date of The Wilds Season 2 has been set for May 6th, 2022, and will premiere exclusively on Amazon Prime Video.

You can binge all eight episodes at once soon after the release. 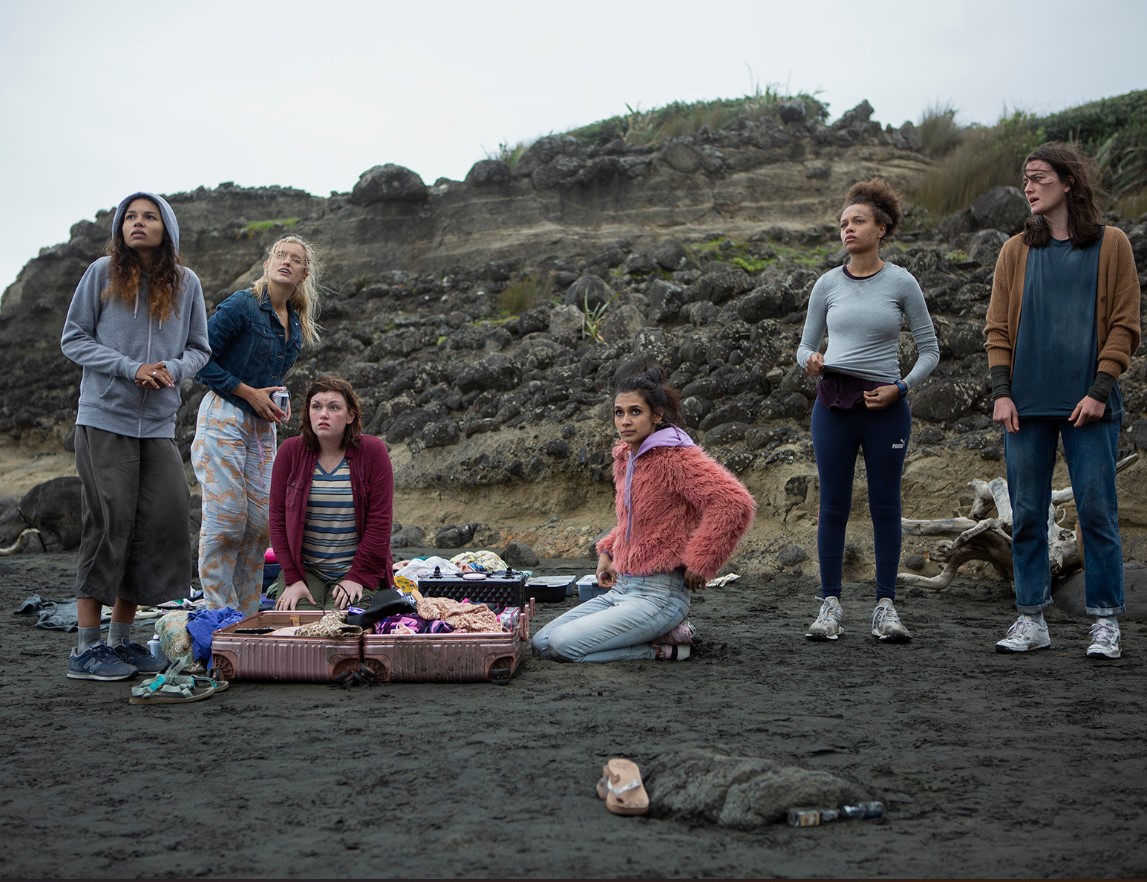 Furthermore, the movie is co-produced by Amazon Studios and ABC Signature.

The cast of The Wilds shared the trailer on their respective social media accounts informing fans about the show’s return.

Fans on Twitter are also overjoyed for The Wilds 2, especially after the release of the trailer.

Trailer for SEASON 2, THE WILDS is out now 🎟️🎟️

If you've not seen season 1, MUST WATCH pic.twitter.com/VYuLB55Zmr

For the bunch of people who haven’t watch The Wilds Season 1 yet, it’s about time because in less than a month, we are about to welcome the next season.

Will you be watching The Wilds Season 2? Will it be as wild as its previous season? Let us know!