Amazon Prime Videos is famous for delivering unexpected entertainment surprises to its viewers. Following the pattern, the streaming platform provided a breath-taking show called “The Wilds” to the public in December 2020.

The story depicts the tragic aftermath of an aircraft accident and includes a group of eight young women who have been left behind in a very isolated location. The narrative, writing, direction, and main components of “The Wilds” received a lot of positive feedback from the public, and the program also received positive reviews from reviewers. 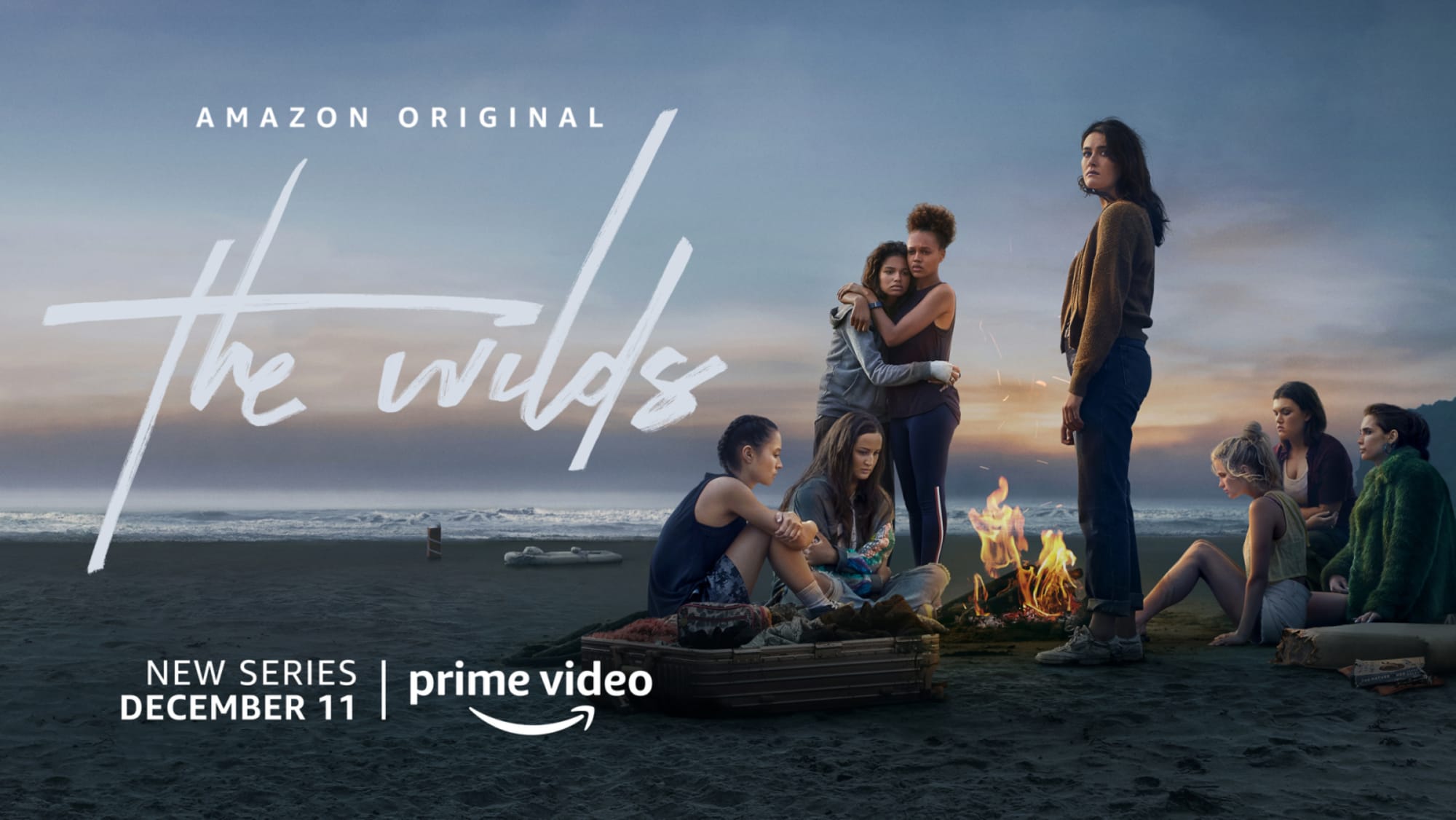 The show’s sneak look may appear comparable and similar to “Lord of the Flies,” but this is where the parallels stop. As the plot progresses, the program presents us with a new storyline including the most fascinating characters, providing us with a thrilling and exciting experience.

Season 1 is here, and fans are thrilled to learn more about the storyline and see some genuinely unexpected events in the sequel. Is there going to be a new part of “The Wilds”? If so, when will the next season be available? Here’s all we know regarding Season 2 of “The Wilds.”

A deadly accident that occurred involving eight young females is shown in “The Wilds.” The ladies disclosed that they had been on their way to Hawaii for a program called the Dawn of Eve, empowerment of women event when the life-threatening tragedy occurs.

The creator strives to emphasize women’s equality and gives the audience a few proud moments. Though the women were delighted to be a portion of such an event, fate had other intentions.

They were aboard an aircraft that finally crashed. The women overlooked the purpose they boarded the aircraft when it crashed and they were left stranded alone on a fascinating but empty island. In the midst of the turmoil, a series of strange happenings began to surround them, striking them speechless. 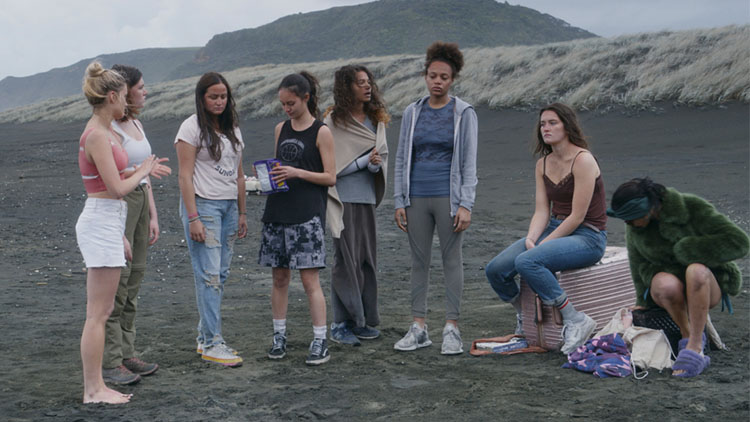 As the first season’s plot came to a conclusion, it became evident that the women were not stranded on the island by chance, but rather on purpose, as they saw some grownups keeping a careful eye on them.

We see an observation screen displaying the interaction of abandoned young men in the last minutes of Season 1 of “The Wilds.” A record indicates that this was a test entitled “The Twilight of Adam” as we go further into the scenario. So, where do we go from here?

Season 1 of “The Wilds” is packed with action and excitement. Season 1 follows the young females as they try to figure out how to get off the strange island. Season 1, which consisted of ten scenes, was a big success for Amazon Prime. The concert received a lot of favorable feedback and likes from the crowd, making it a major smash.

Season 1 of “The Wilds” has sparked a slew of mysteries that many viewers are unaware of. It’s appropriate to go further into the narrative now that the finale sequence has revealed “The Twilight of Adam.” As a result of Season 1’s major plot loopholes, Season 2 was a virtual certainty.

Following the huge success of Season 1 of “The Wilds,” Amazon Prime Video has given the go-ahead for Season 2. However, owing to covid-19 and other unidentified factors, the shooting schedule for season 1 has been repeatedly delayed. So, when things slowly and gradually return to normal, we expect to see the new season very soon.

Despite the fact that Amazon Prime has effectively renewed the program for Season 2, the service is still yet to release the official debut date for Season 2 of “The Wilds.” The outbreak caused many delays in the filming of “The Wilds” Season 2. It did, however, begin operations in April 2021. The film’s creators announced the start of the shooting by posting an official clip on their Twitter accounts.

The filmmakers also shared some behind-the-scenes footage from Season 2 of “The Wilds,” including the shooting site. They said that when the filming in New Zealand is over, the job would be transferred to Queensland, Australia.

So, with shooting progressing at a remarkable rate, we may anticipate the premiere of the next season of “The Wilds” around mid-2022. We’ll get to watch the next season very soon if the production work goes according to plan.

Despite the fact that the conclusion of “The Wilds” Season 1 caused some doubts about the return of several actors in Season 2, the primary royal cast will undoubtedly return in the following installment. 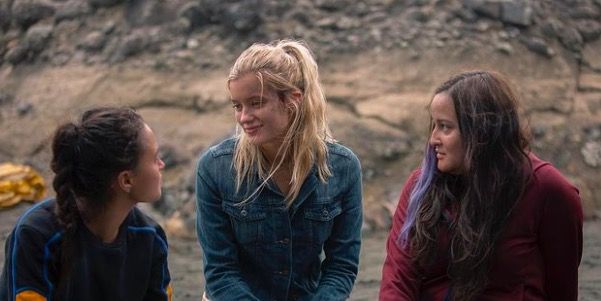 The official trailer for Season 2 of “The Wilds” is yet to be released. Nevertheless, we expect that a trailer will be released in the following months. So be sure you stay tuned in because we’ll let you know right away as the trailer is out.

In the meanwhile, check out the incredible “The Wilds” Season 1 bloopers video below:

How enthusiastic are you about the upcoming season? It’s already looking like it’ll be a big smash. Keep an eye out for additional information!