The Trio In ‘The Bold Type’ Are The Definition Of Friendship

The Bold Type has presented us with one of the most amazing connection we’ve ever seen. Jane, Kat, and Sutton, the show’s three main characters, epitomize the genuine essence of friendship. Throughout the show, we all adored them. They were there for each other at all times.

There are literally a slew of things that many people claim to have learned from them. ‘The Bold Type,’ a long-running show, is about an exceptional trio of individuals who meet each other at work. Let’s delve more into the deeper premise of this fantastic show. 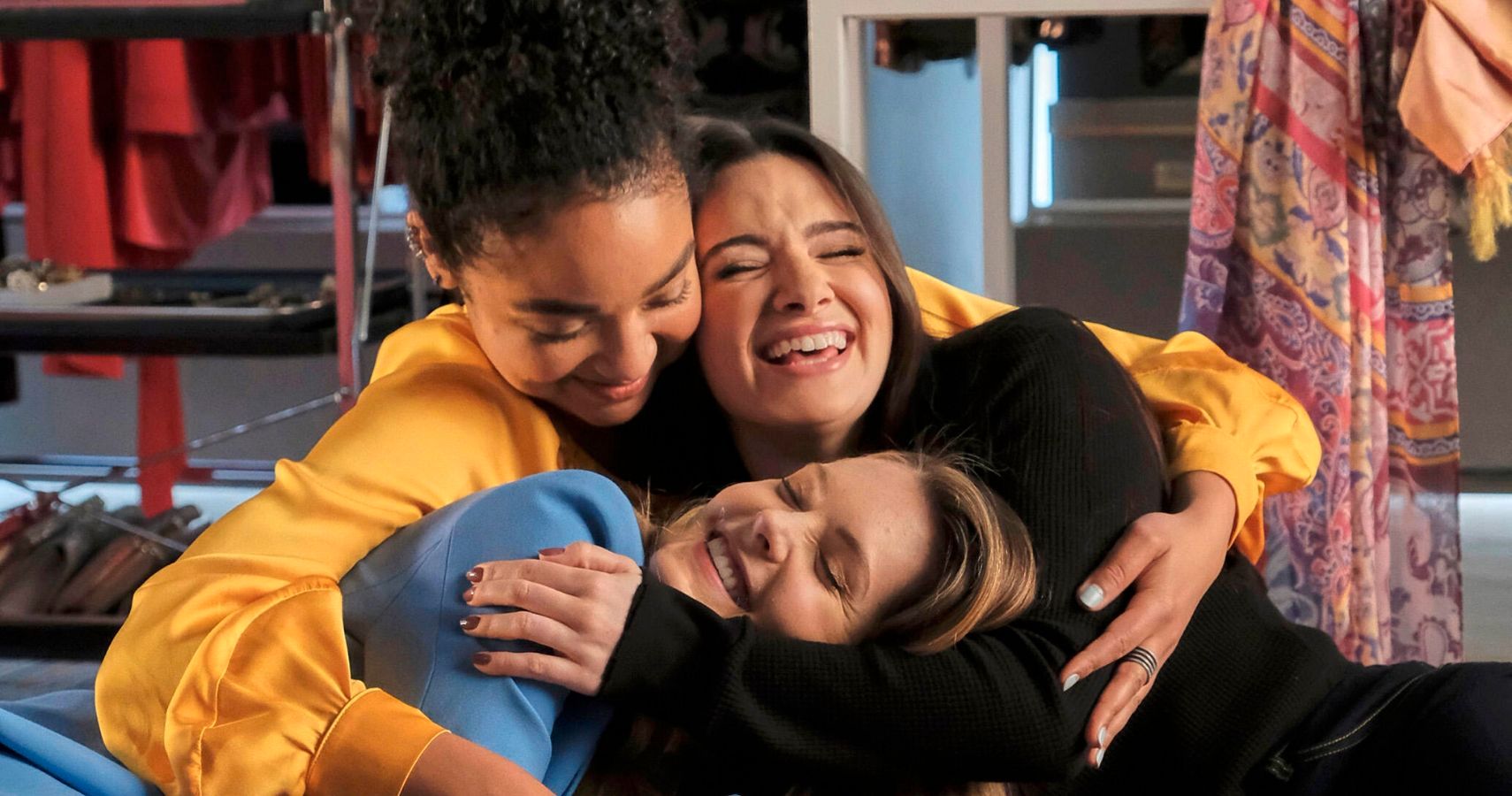 Putting together a magazine is a challenging problem that necessitates a great deal of effort to complete and get the magazine into newsstand shelves. That’s why the editors of Scarlet, a global women’s magazine, count on one another while they struggle to develop their individual voices.

They fight to define their identities, maintain friendships, and find love while working together to print each issue of the magazine. The drama is based on the life of Joanna Coles, a longstanding magazine editor and executive who also acts as an executive producer. 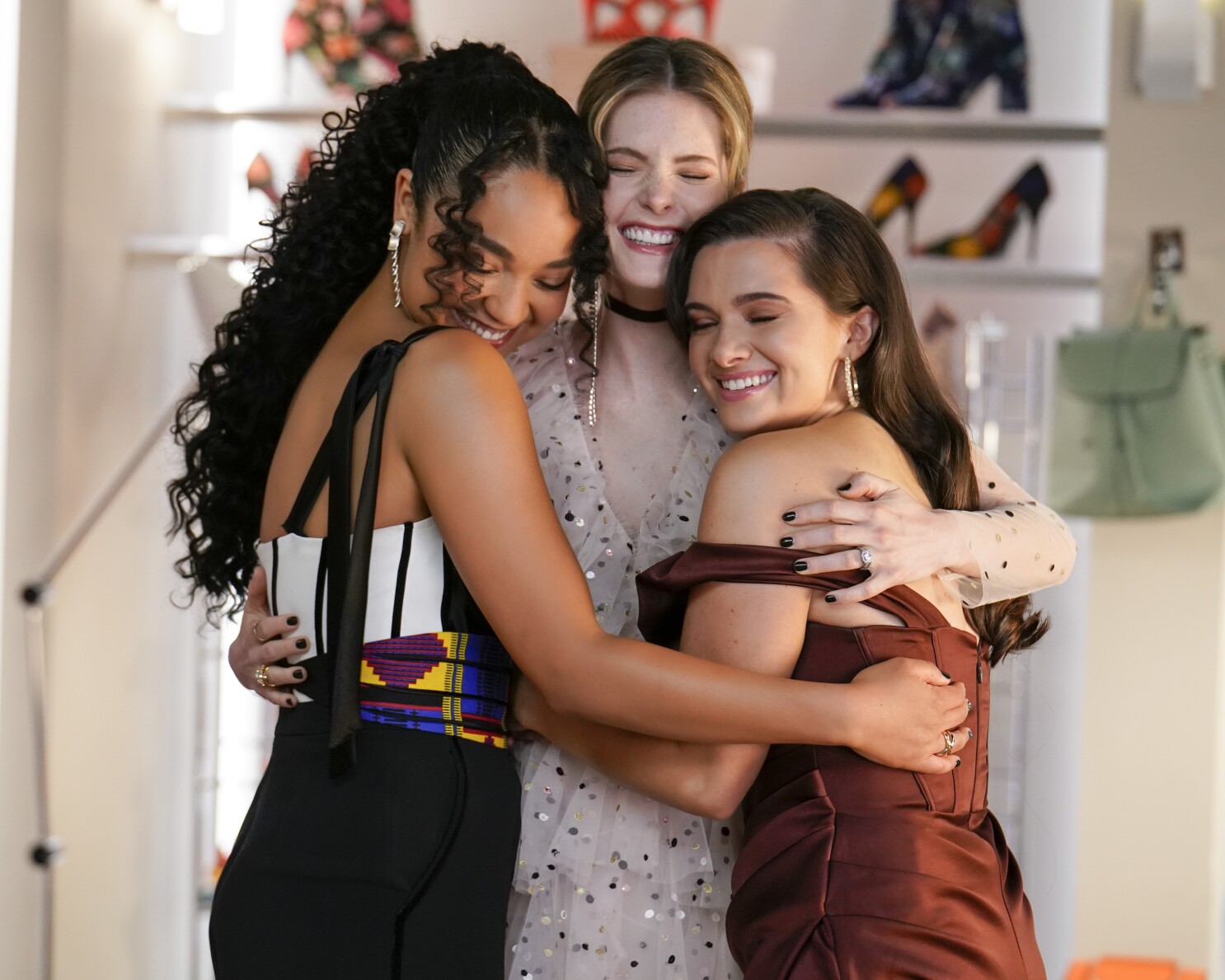 The entire show is spectacular, but the friendship we experienced was even better. So let’s get into it right now.

The Trio In ‘The Bold Type’ Are The Definition Of Friendship

You might be wondering why we’re claiming that this trio is the epitome of friendship. This article has the answer to your query. We’ve discussed a few aspects of their friendship that make it one of a kind.

They Are Always There For Each Other

That’s what friends are supposed to do right? However, not every friend interacts in this way. Jane, Kat, and Sutton, on the other hand, are always there for each other. 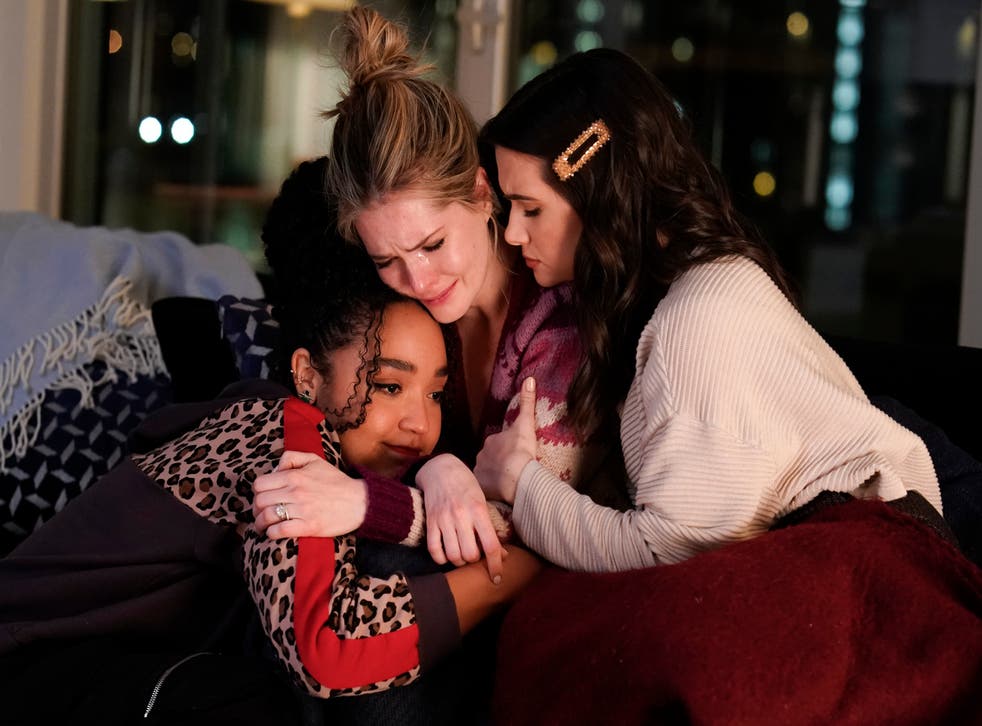 From the heartache that they all experienced to the illness that Jane had to endure. They clung to one other tightly. ‘Always There For You‘ is something they take to heart. To be honest, readers, that’s what a friendship should be like.

They Celebrate Their Success & Encourage Each Other

Not all of your friends are ecstatic about your success; in fact, some of them are envious that you’re doing better than they are. That is not the case, however, with Jane, Kat, and Sutton. The best part about this show, in my opinion, is that they always applaud each other on their accomplishments and are truly happy for each other. 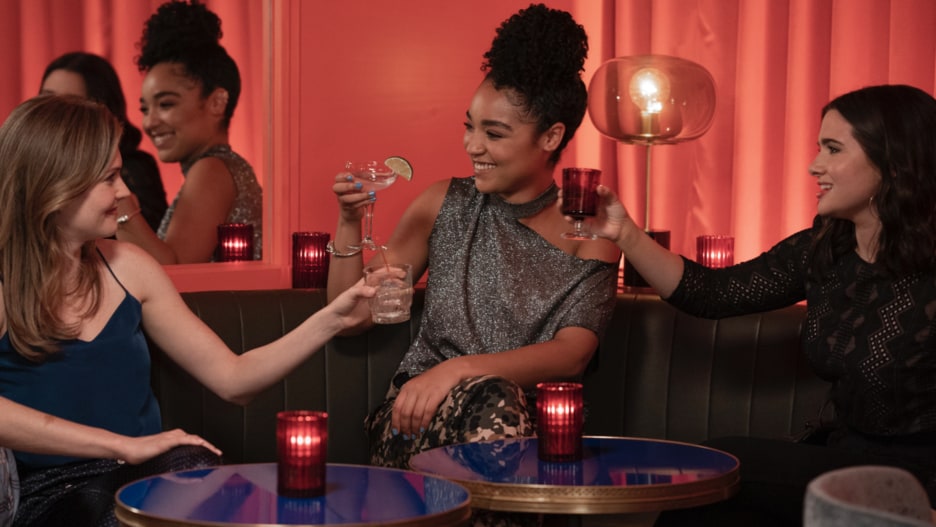 There are so many times when they were happy for each other that I can recollect. When Sutton decided to pursue a career in fashion, they encouraged her, and when she made it to the top, they congratulated her. They were genuinely happy for Sutton.

They Totally Push Each Other To Do Better

That is what they specialize at. Instead of holding you back, a true friend would encourage you to do better. And that’s exactly what the Trio did all the time. They allow the other person to step outside of their comfort zone in order to achieve greater achievements. 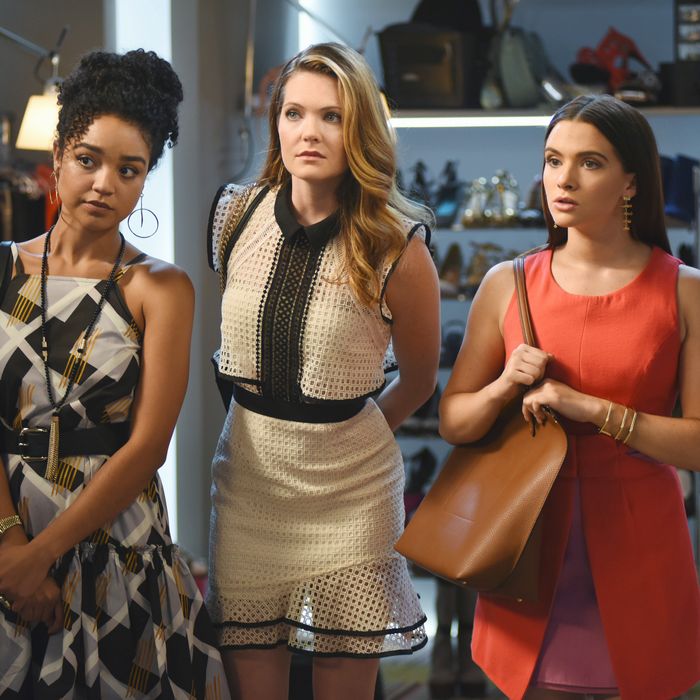 Sometimes things turned out challenging but they were there for each other in it. When Sutton was confused about her professional path, they urged her to go ahead with it anyhow, despite her concerns. Jane & Kat was backing her up!

They Are Honest With Each Other

Friendships can be ruined by ego and misunderstanding. You may need to have a difficult conversation with your bestfriend at times. They should be aware of everything that is bothering you about them. And that is just what the Trio does. 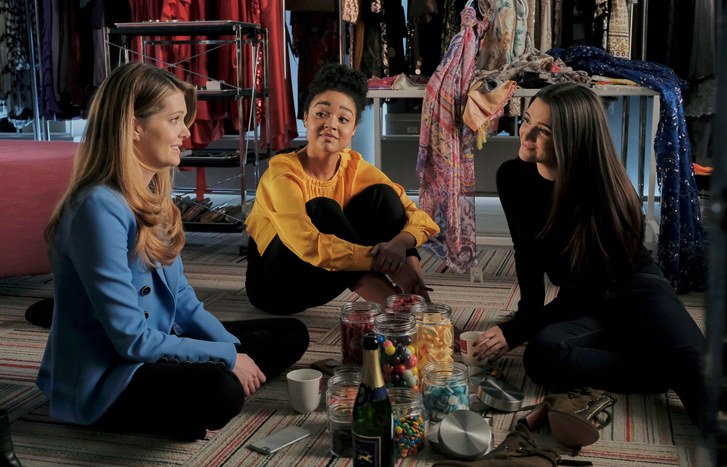 They were open and honest with one another. They not only shared all of the secrets, but they also expressed their concerns. Jane wasn’t at ease when Sutton had a shotgun in her apartment and Jane was her roommate. She confronted him. Though they all are pretty different from each other, later they understood. 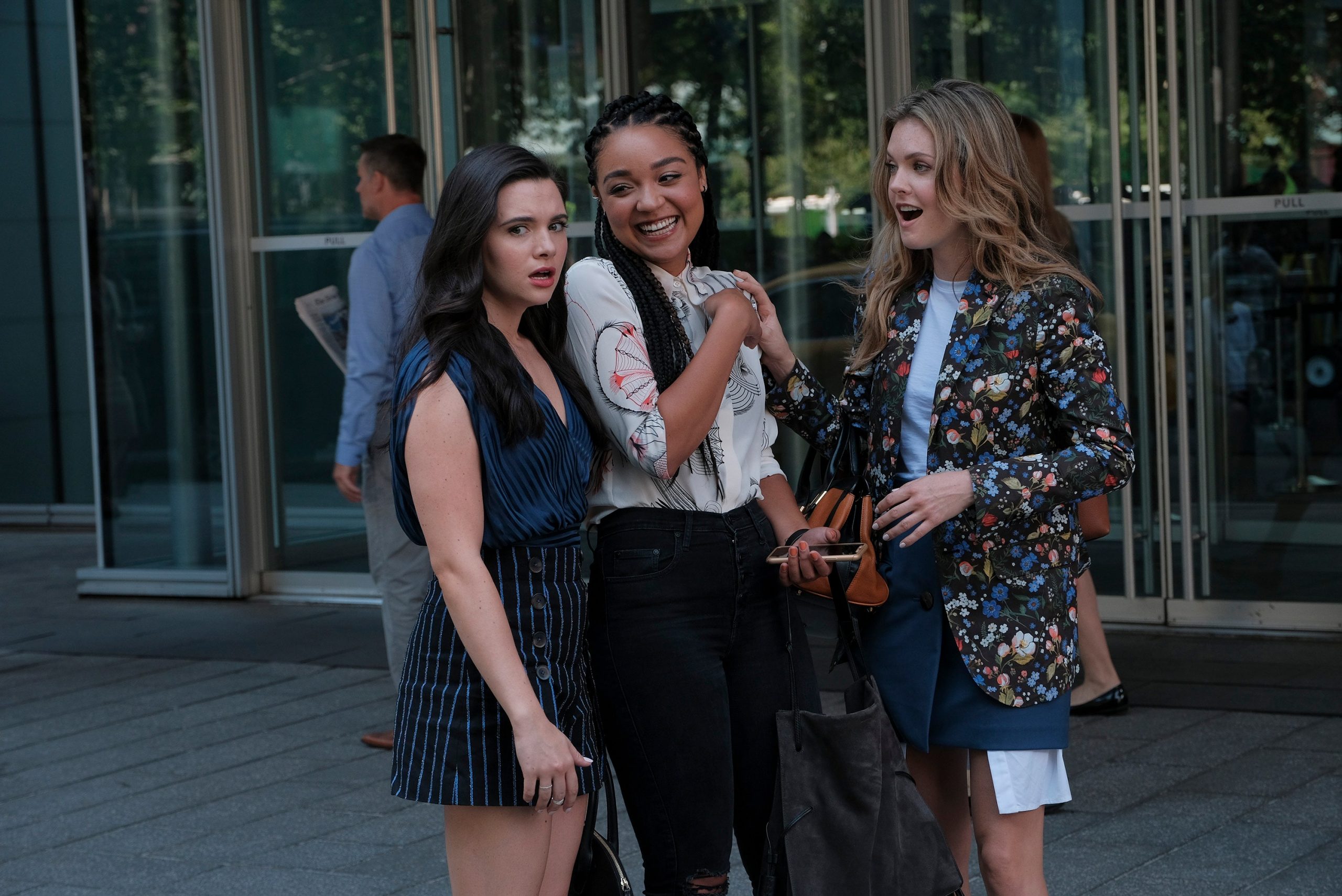 They did so many things for each other that it’s difficult to count. Finding a true bestfriend is challenging, but once you do, life becomes much smoother.

If you have a bestfriend like that, you can forward them this article. You can also share about your connection with them in the comment section below.