One name you might be familiar with is The Surreal Life. This reality show is currently being rebooted. VH1 announced in July 2021 that a reboot of the show would broadcast soon. And by soon we mean it’s actually around the corner.

The official release date, cast, and even a trailer have been revealed. In the reboot, multiple personalities will live side by side in the reboot and compete in a number of challenges.

It’s hard to fathom, but the show will return to VH1 with eight celebrities after 16 years. Let’s take a look at what we know so far about the upcoming series. 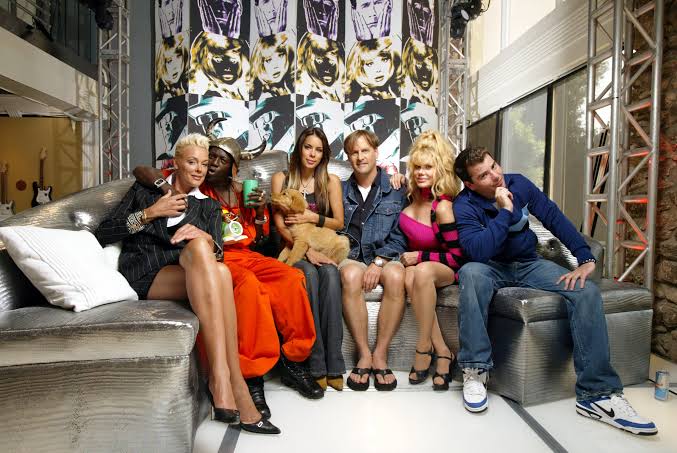 According to the streaming network, the show’s first season features eight “wildly different celebrities in a surreal experience that will put their temperaments and vulnerabilities to the test, pushing these stars to unmask themselves in the most unfiltered and unpredictable ways.”

“The Surreal Life is known for bringing together some of the biggest names in pop culture and creating many unforgettable moments in reality television,” said Nina L. Diaz, President of Content and Chief Creative Officer of MTV Entertainment Group.

“We are excited to see how this stellar celebrity cast will make captivating television for audiences everywhere.” The teaser begins with, “Only one show brings you historic moments like this.” This social experiment is back and it’s actually bigger than ever. Come on, it’s a reboot. It features “eight unfiltered celebrities”.

We even see Daniels in the teaser introducing her creepy doll. Admitting, “people just know me as the girl who f***ed Trump.”

“We all see Dennis Rodman’s dong,” Muniz says. Dennis also takes his clothes off and is actually naked and roaming throughout the place. Check out the teaser below:

The 8 celebrities that are scheduled to make their appearance in the upcoming reboot are as follows:

Perry revealed, “It just came. My manager reached out to me. I was still with WWE. He reached out, and he was like, The Surreal Life wants you. And I’m like, ‘What?’ I thought I was getting ribbed.

Because I’m like, I’m, out of all the celebrities, even from WWE, why me? And they’re like, ‘No, he, they want you.’ And he also manages Eva [Marie]. And so, I was like, ‘Whoa. They wouldn’t want her.’ And he was like, ‘Specifically, they’re asking for you.'”

Perry also talked about the difference between The Surreal Life & Total Divas. She explained, “So I think because of Total Divas, and we understand that things get beaded out. And I think at this point, it’s no real secret about that stuff. With The Kardashians, and Selling Sunsets, everyone knows there are heels, there are baby faces. 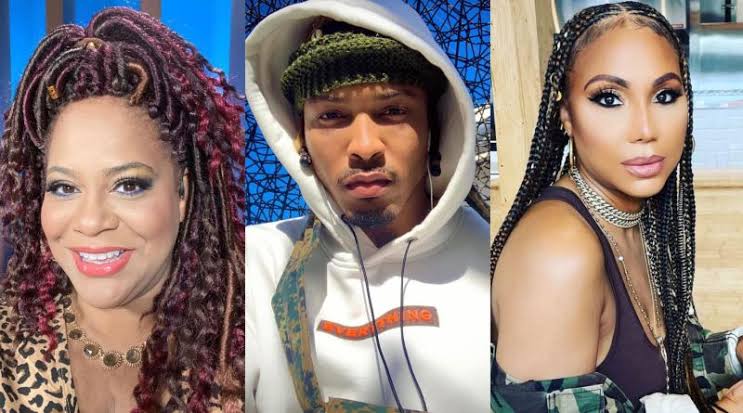 And however, they definitely tried to not do that. And so, that’s what we were dealing with in Surreal Life. They were trying to pretend it’s all real.”

What are your speculations on this reboot of The Surreal Life? You are welcome to drop your thoughts in the comment section below.