The Seven Deadly Sins: Cursed by Light Coming to Netflix in October 2021

Anime movies and sequels are a thing now! People love them and with new features releasing every now and then on Netflix, life just gets better, doesn’t it? We have another lined up and is called, ”The Seven Deadly Sins: Cursed by Light” 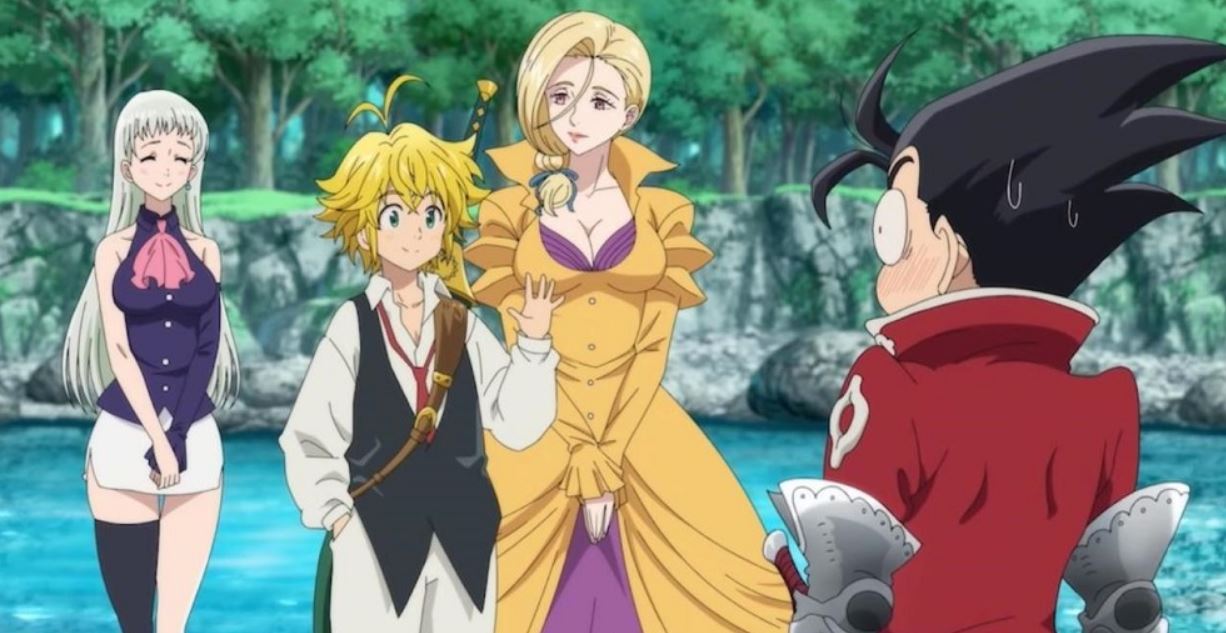 If that got you excited, we are here to tell you more.

Well, just in case you aren’t aware, The Seven Deadly Sins still has a few episodes on the waitlist and the anime series is yet to offer it to the fans.

So, if you go for the movie, it’s gonna be at your own risk. Time to unwrap everything we have about the upcoming movie sequel.

The Seven Deadly Sins: Cursed by Light – All That We Know

Now that The Seven Deadly Sins didn’t end as it was supposed to, watching the movie might spoil it for you.

The ‘The Seven Deadly Sins: Cursed by Light’ is a Netflix original Japanese anime. Takayuki Hamana is the one directing it and the storyteller is Nakaba Suzuki. Rintaro Ikeda does the screenplay. 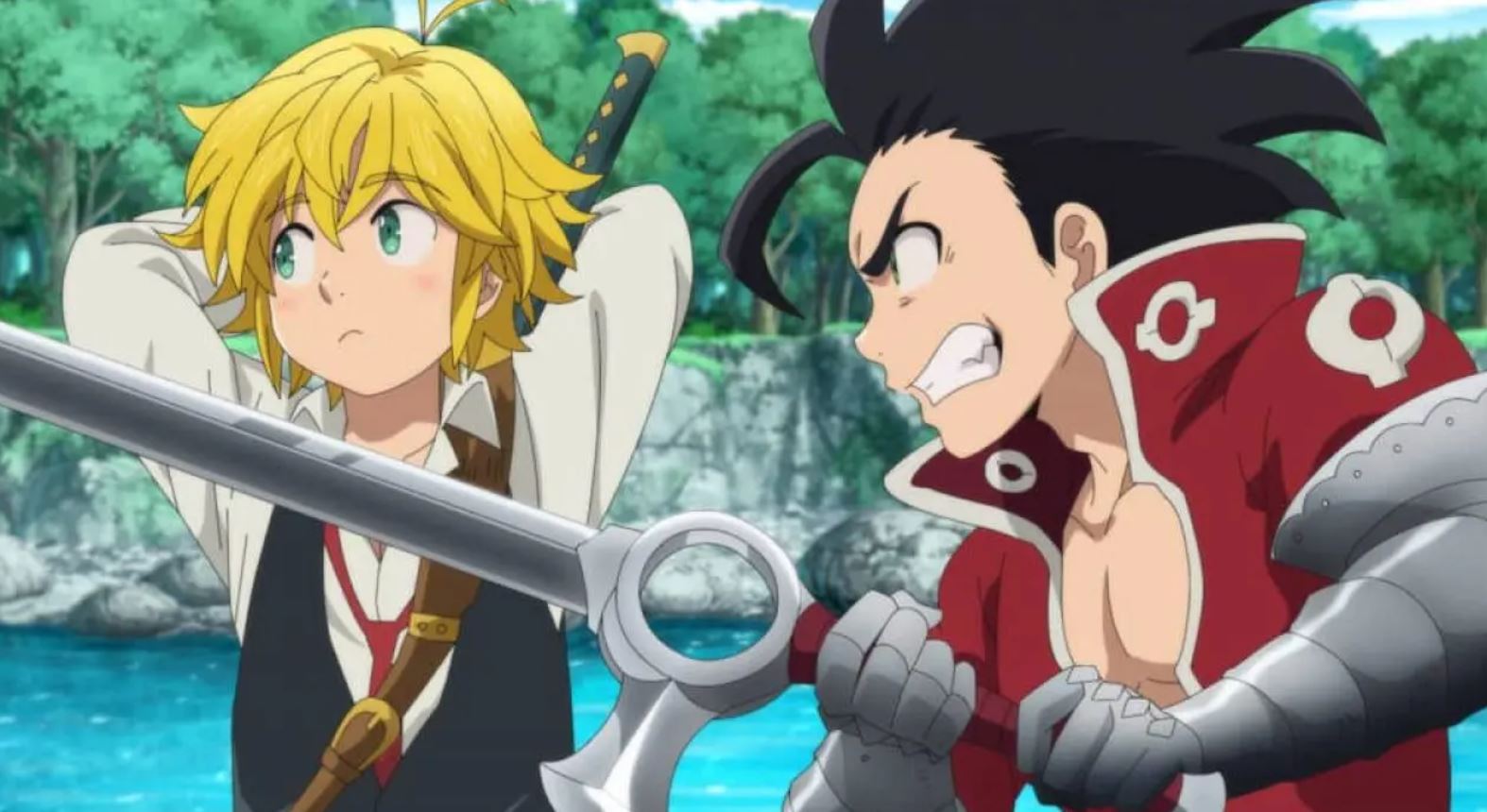 Well, there is also a talk about the movie being the final installment for the show. This means we are not going to get any more episodes from The Seven Deadly Sins. As they are saying it, the final episode covering the conclusion is gonna be epic.

We have the confirmation and the dates which confirm ‘The Seven Deadly Sins: Cursed by Light’ will be on Netflix on October 1st, Friday.

With the cool trailer launch, fans are just getting impatient.

The movie will be available to stream for all since the mentioned date.

You wouldn’t want to miss the sequel if you were a fan of its prequel.

For the time being, you can stream all the five seasons of The Seven Deadly Sins on Netflix. I bet you don’t wanna miss it before you finally catch the second movie. 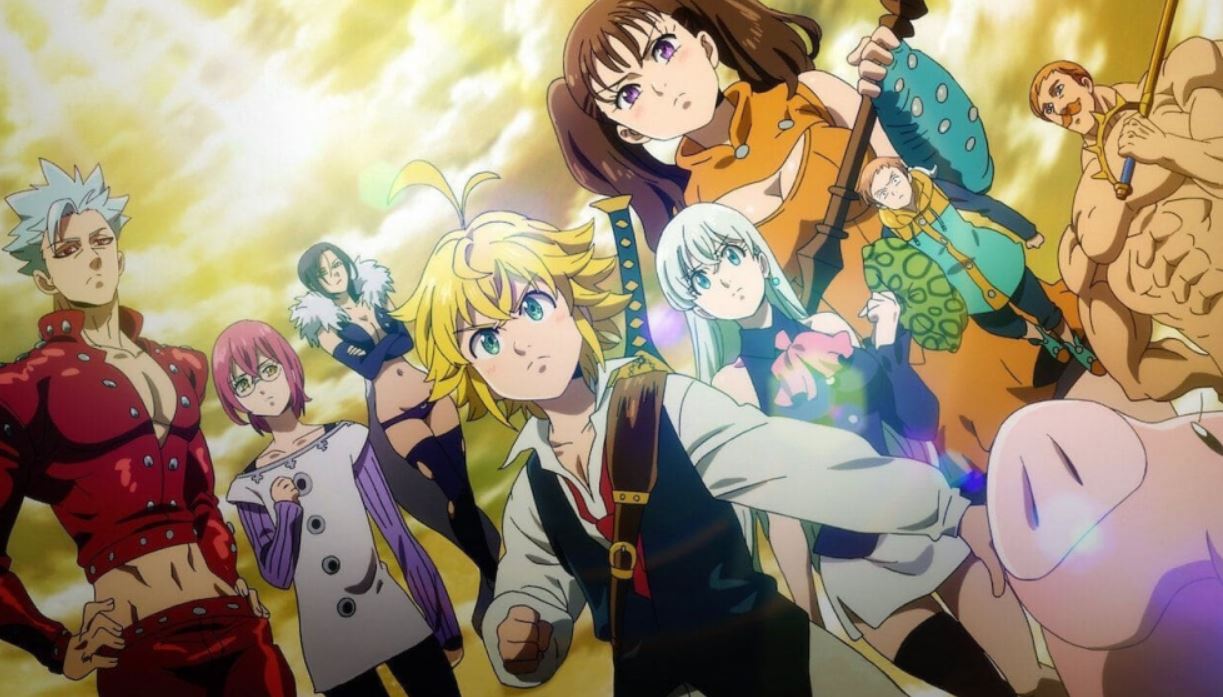 Now that a movie is in place, there is a slightly less chance that will have the final episodes for The Seven Deadly Sins. But you never know, it’s just a matter of time, Fingers crossed!

Stay in loop with this block to know more about such news.