The Sandman is an upcoming American drama streaming television series adapted on Neil Gaiman’s 1989–1996 DC Comics comic book of the same name. Allan Heinberg created the series for Netflix’s streaming service. The Sandman chronicles the narrative of Dream, the titular Sandman, just like the comic.

The Sandman was first adapted to film in 1991, but it languished in development purgatory for several years. In June 2019, Netflix agreed to create the show, with production taking place from October 2020 to August 2021. This new series’ first look and behind-the-scenes footage has already been unveiled. Let’s get going.

Executive producers include Heinberg, Gaiman, and David S. Goyer, and the movie is produced by DC Entertainment and Warner Bros. Television. The series takes place in 1916, Dream, the king of narratives and one of the seven Endless, is captured in an occult ritual. In 2021, he breaks free after being taken hostage for 105 years and sets out to restore law and order to his country of the Dreaming. Out of five graphic novels, the comic was placed No. 46 on Entertainment Weekly’s “100 Best Reads from 1983 to 2008” list. 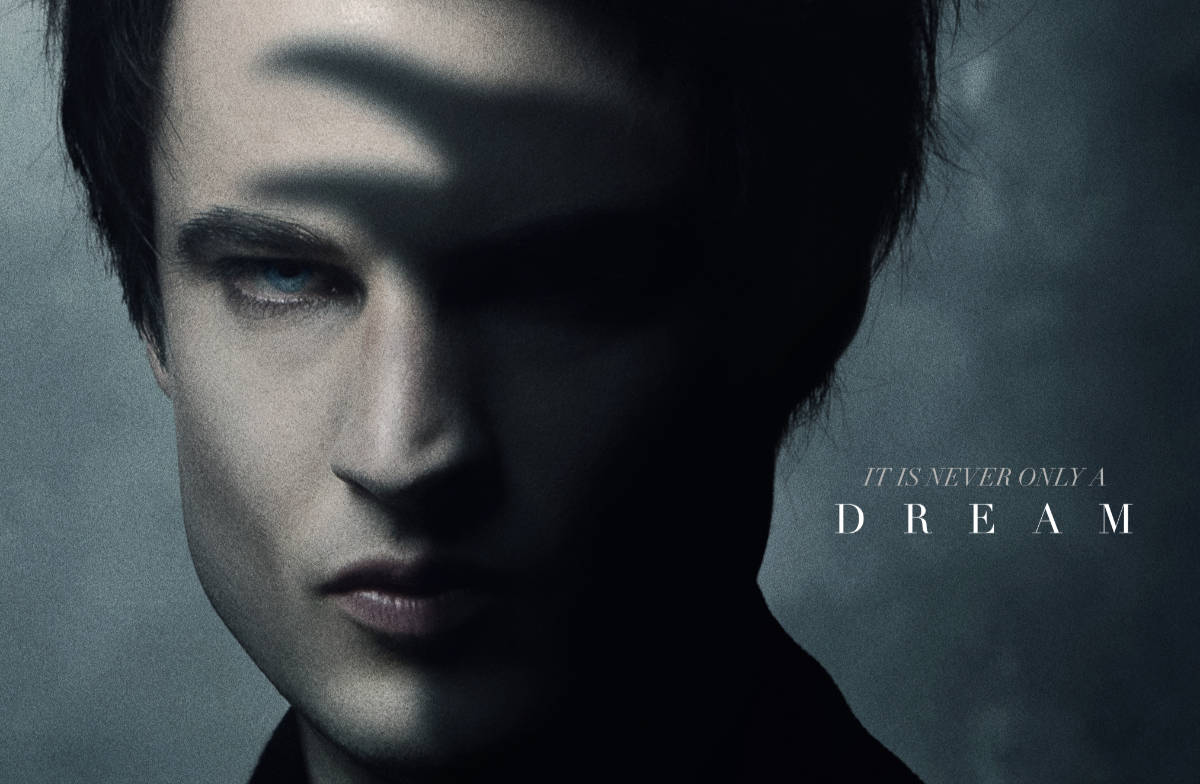 The Sandman is scheduled to be released by 2022. There is no official release date currently. So, let’s get started with the first look. The Netflix Tudum Event unveiled the first look of this upcoming series on September 25, 2021. The viewer’s attention was drawn to the first look. Watch the First-Look below.

On June 8, 2021, Netflix released a behind-the-scenes video on YouTube. Of course, the Behind-The-Scenes doesn’t give us much insight. But it does give us something to watch. Below is some behind-the-scenes footage.

This is something you will definitely be looking forward to. On the Netflix Geeked channels, the Sandman character posters were also unveiled. The reveal of the Character Poster was publicly disclosed on September, 25th. Here’s the character poster:

Check out the video below if you’re seeking for more reasons to enjoy ‘The Sandman.’

there's so many reasons to watch The Sandman, but @MasonAPark (aka DESIRE) shares their top 5 reasons why you NEED to check it out. #Tudum pic.twitter.com/ZnTyIrXQSh

The upcoming cast members for the Sandman series are listed below:

There will, of course, be more regular cast members as well. 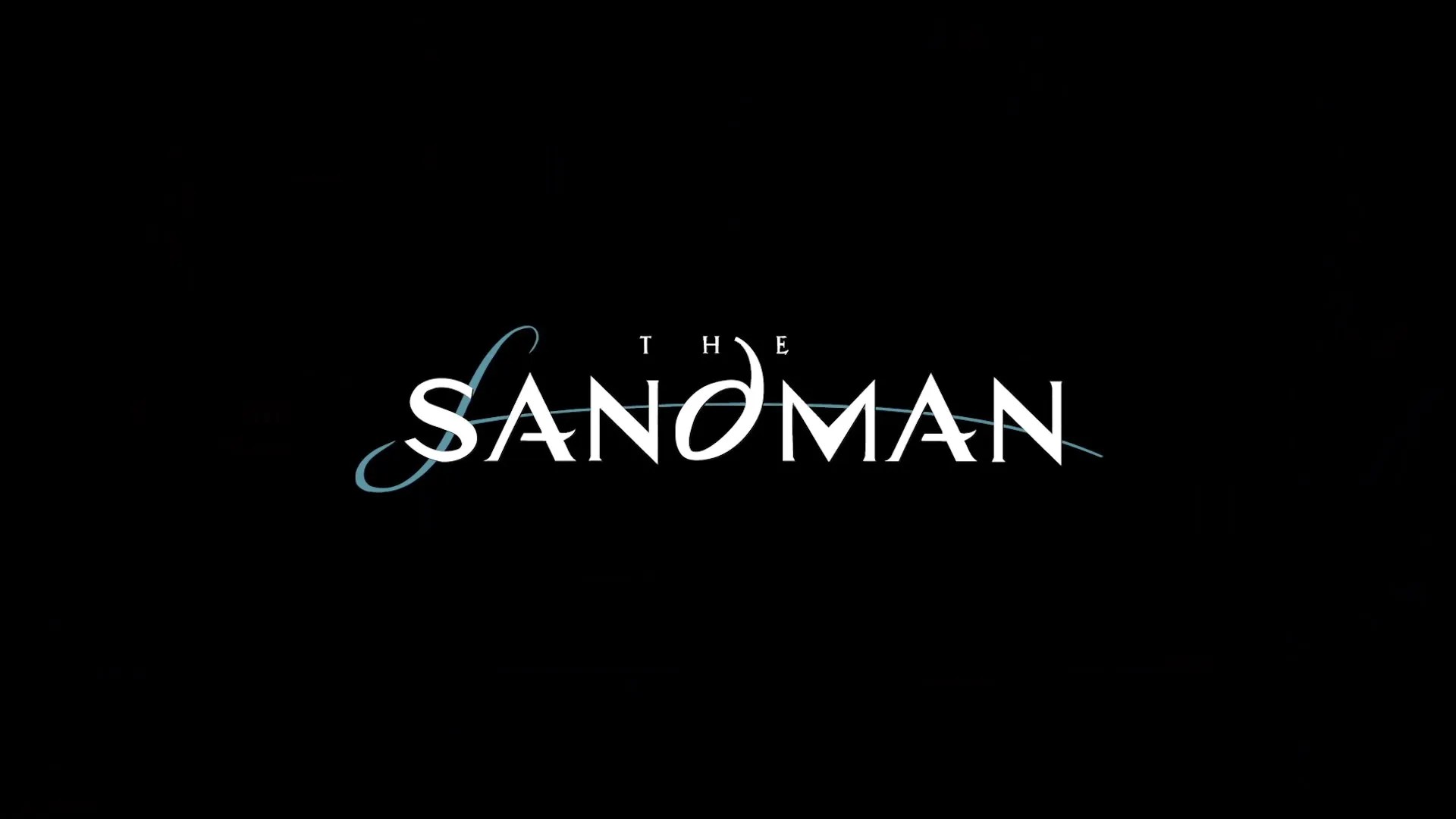