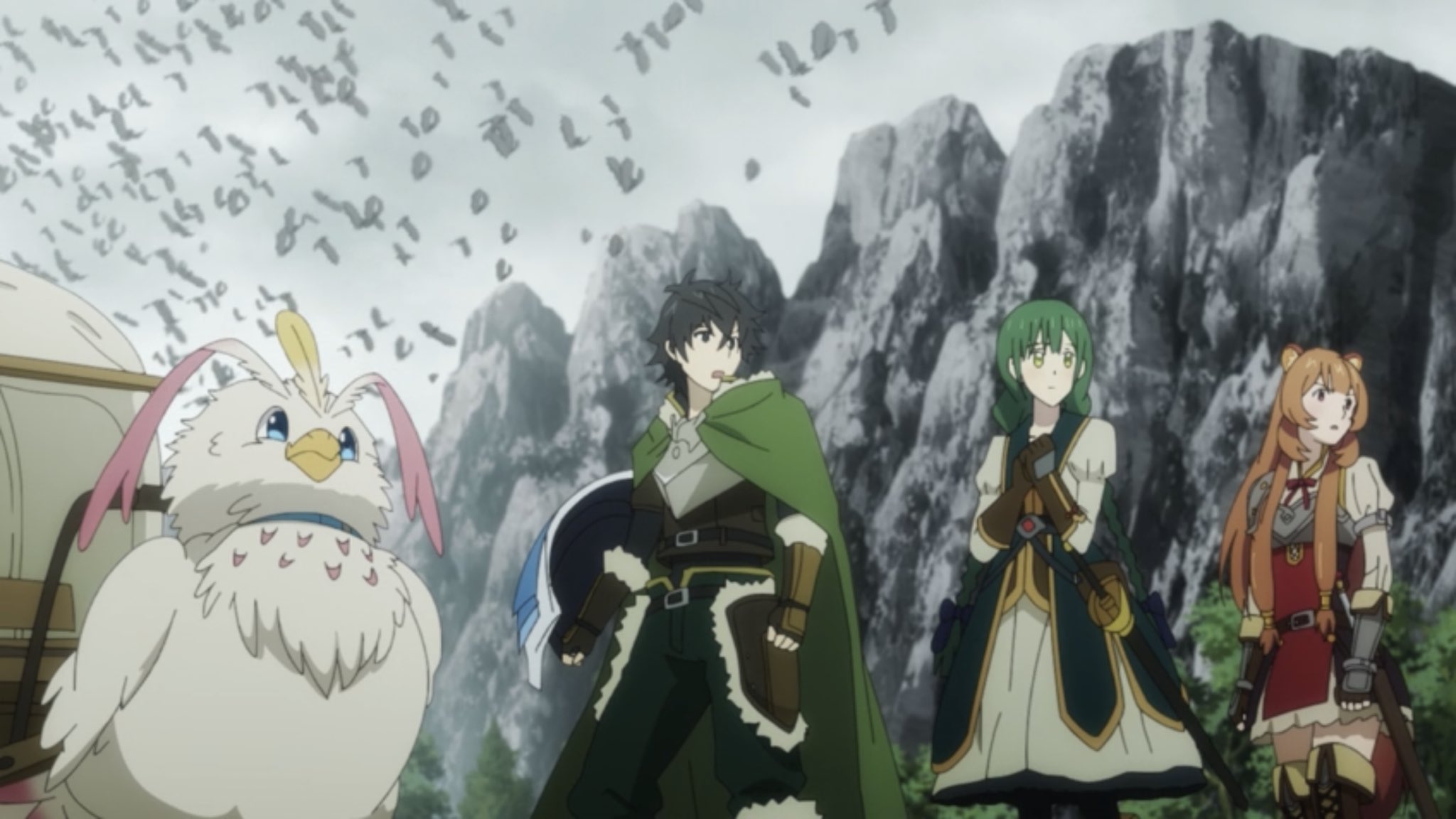 The group makes their way across the east of Melomarc as they prepare to battle against the Spirit Tortoise.

The Rising of the Shield Hero Season 2 Episode 2 will be available to watch on 13 April 2022. And you can catch the episode on Crunchyroll at any given time below:

Peace in the Village

The episode starts where the last season sends us off, Naofumi patrolling the streets of Lurolona Village, of which he has been appointed a leader. Lurolona Village used to be the home of Raphtalia and now is the home to many demi-humans whose homes have been destroyed during the waves.

While walking Naofumi comes across Rishia and Keel training with the old woman who helped him in the last wave, teaching the secrets of Hengen Muso to Rishia. We get to know about the next wave being no less than a week away. As they are talking about the next wave, a flock of wild bats arrives.

We see a small demi-human child being attacked as Filo kicks it to oblivion. We are reintroduced to the rest of the cast as Raphtalia slasher her way through the flock. As the bats disperse and Naofumi arrives, he mentions that the wave countdown stops and then deep in the bellows of the world, a scream erupts revealing the first reveal of our main villain this season.

We cut to the meeting hall of the four heroes as Mirellia informs them about the imminent threat to the country. The Spirit Tortoise from the Spirit Tortoise Island nearby has awoken and it heralds horrific disaster every few centuries. But all the heroes except Naofumi decline the request as they had been brought to this place only for tackling the waves and nothing else. 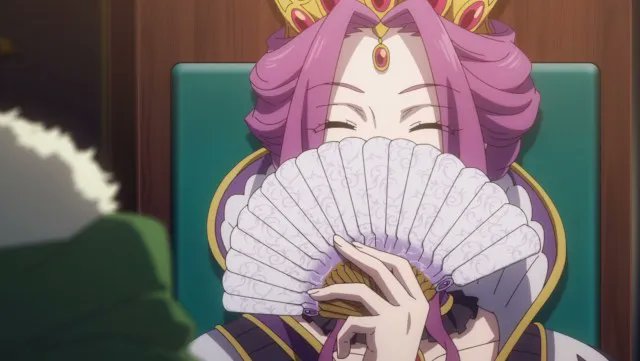 The meeting place also happens to be the place where Rishia and Itsuki meet again for the first time after Itsuki had banished Rishia from his party. Despite Itsuki banishing her, Rishia pleads with the bow hero to take her back again but is flatly refused to lead to her being depressed again.

Preparations for the Battle

With the Melomarc army behind him as well as the other nations, Naofumi heads to the resident arms dealer to stack up equipment for the coming battle. As they are picking up weapons, Rishia remarks that she is the weakling of the team which leads to Raphtalia coming up with an idea. 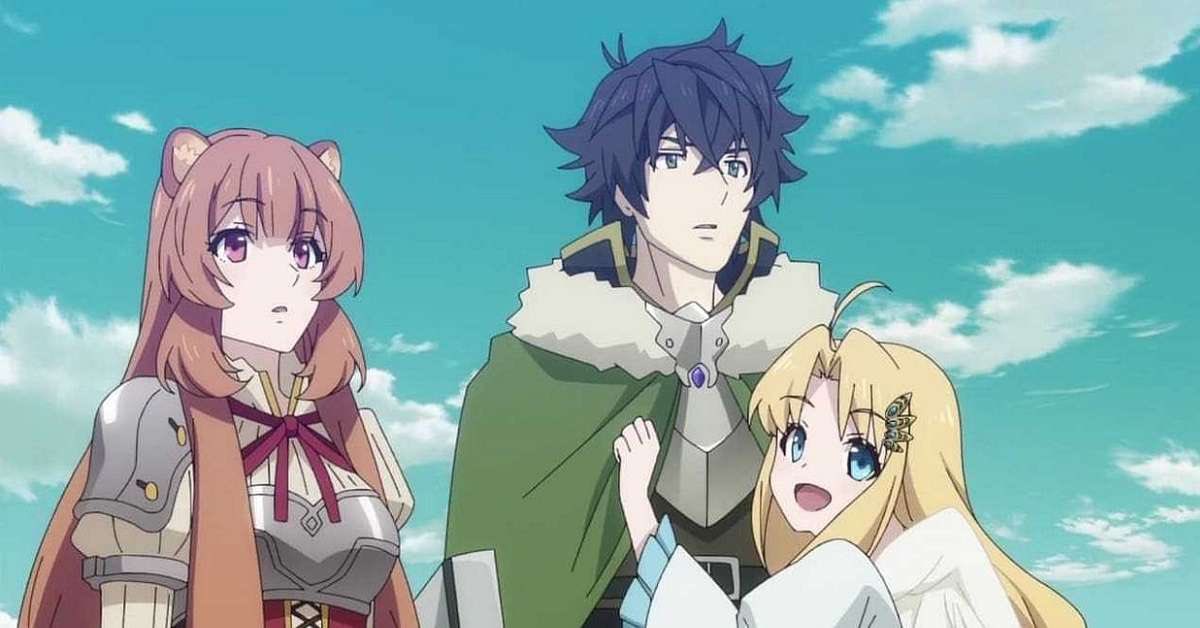 We find the Shield Hero’s team in the slave trader’s place where Raphtalia asks Rishia to become Naofumi’s slave so that she can gain power in a short time which she accepts and thus becomes a slave.

On the way to their destination, they come across a checkpoint where a cloaked man is spreading the rumour of 3 heroes being killed. This sends off Rishia into a frenzy to find Itsuki, but when Naofumi contacts Fitoria to confirm the news, the rumour turns out to be fake.

While this is going on, a huge flock of bats come around their way this time armed with tortoiseshell on their backs. Along with monkeys with the same features as the bats. To close off the episode Naofumi uses his Cursed shield to eliminate all the mob beasts and successfully does so as a woman appears at the end begging to be killed.

Well, the first episode seems a bit lacklustre with poor animation and bad fight scenes but let’s see where we go from here in the next episode which will be airing this Wednesday, 13 April 2022.