Netflix and Noah Centineo is a special relationship, the young actor has got plenty of work on the platform that has established himself as the perfect boyfriend in films. 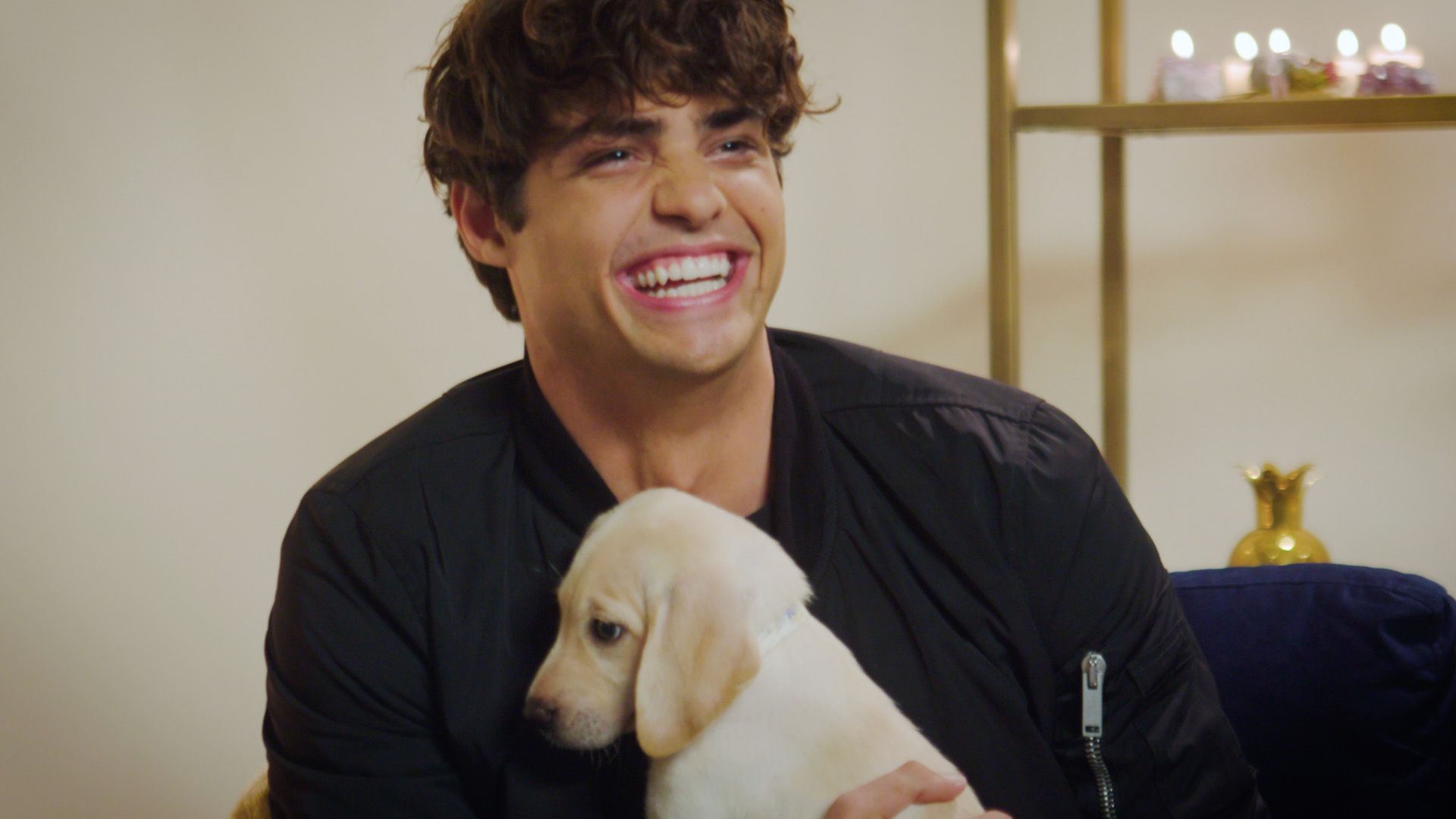 If you’ve ever been on the internet, then you know that Noah Centineo is kind of a big deal You’ve seen him in all the films—the ones that made you want to be a girl or a boy, or maybe just your own perfect boyfriend.

The ones where you could fall for him and his smile like he’s just been waiting for you all these years. Fans are excited to see what Noah Centineo does next because they know that he will be able to bring his acting chops to any role he takes on. 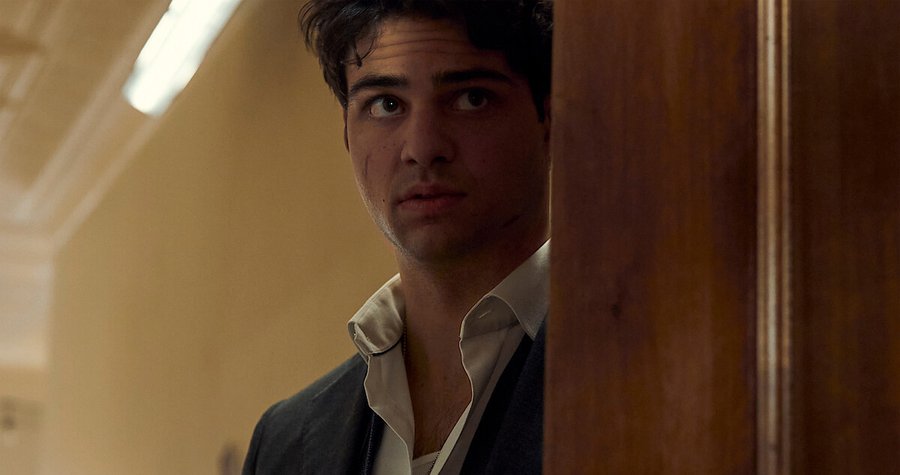 The fact that fans are clamouring for more of this actor means that he has truly earned their respect and admiration.

After a few hot years, Centineo is making his return to the platform in the highly anticipated action film ‘The Recruit’. The film will see Centineo in a different role as he is taking fans on a thrilling journey that will be available soon on the platform. 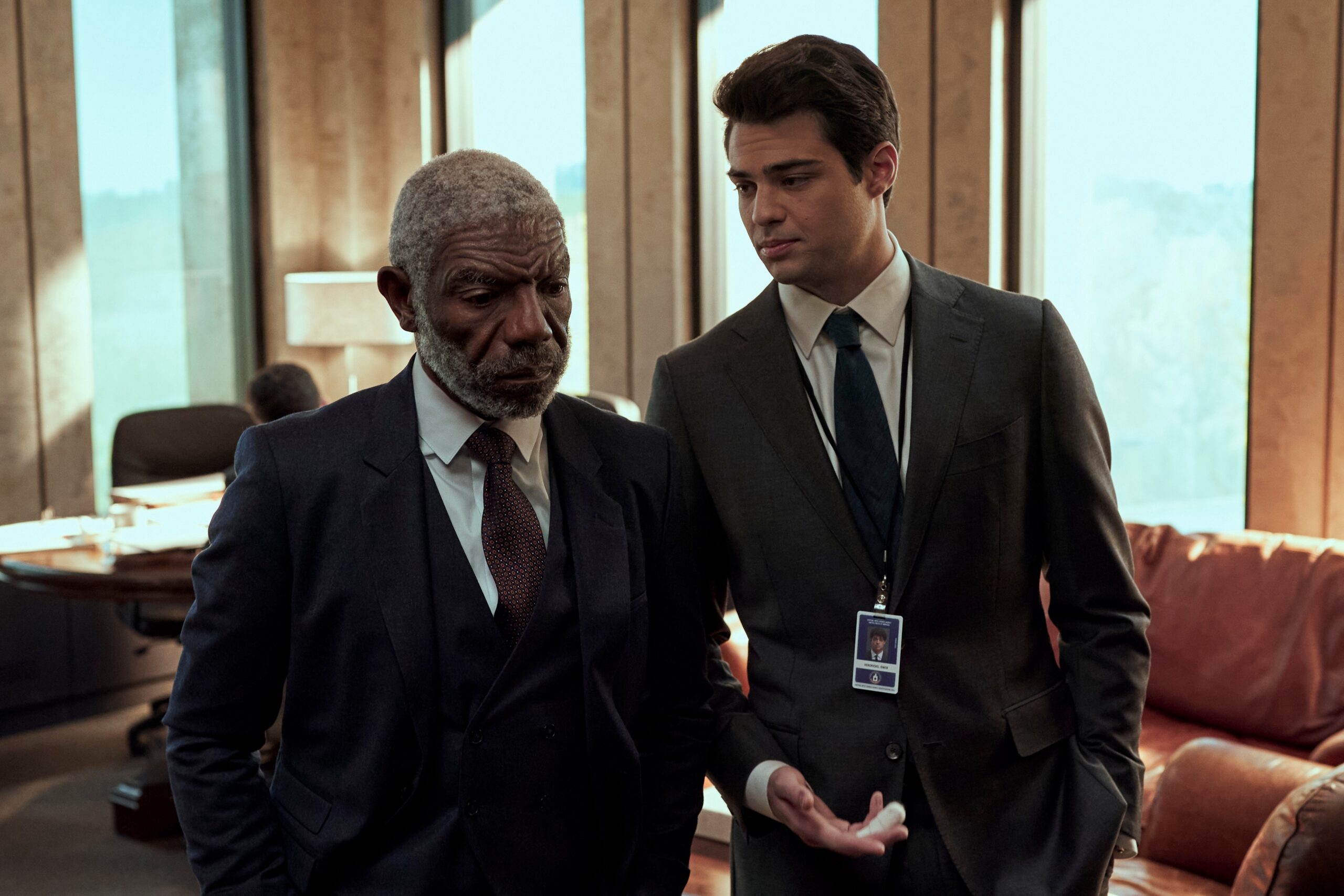 The injured recruit is here with excited and future details of what to expect in the series. Check out this article to know everything.

The Recruit Trailer Featuring Noah Centineo as The CIA Agent

A typical glass of whiskey on the rocks for our rugged agent?! Nah, Noah Centineo would rather crack open a White Claw. In a new trailer for Netflix’s upcoming spy thriller “The Recruit,” he is seen guzzling one while seductively eyeing his target.

Noah Centineo is coming back to Netflix with his new show The Recruit, where he will play Owen Hendricks, a fresh-out-of-school lawyer who signs up to join the CIA and quickly becomes embroiled in political intrigue and a conspiracy.

The trailer shows Owen Hendricks, a new CIA lawyer who’s been stuck digging through letters from people threatening to reveal classified information. We see glimpses of his life before we find him in trouble as he is being chased by goons. 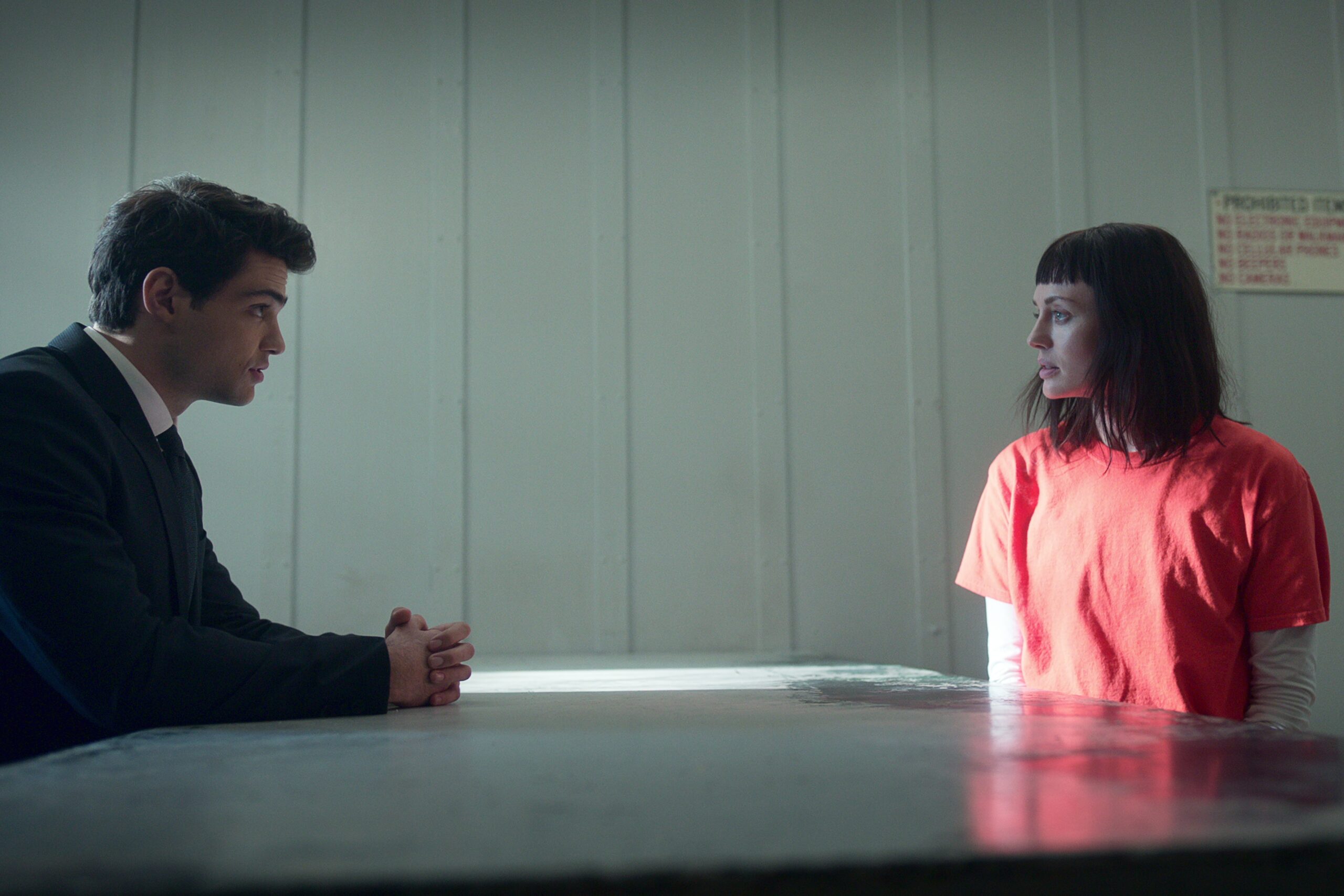 A strange visit to one such letter-writer in prison plunges Owen into a dark and dangerous web of international intrigue and makes him question where morals come into play.

The trailer shows Centineo struggling to understand what’s happening as he tries to negotiate a world in which powers are real and consequences don’t stop at trifles like death.

When is The Recruit Releasing? 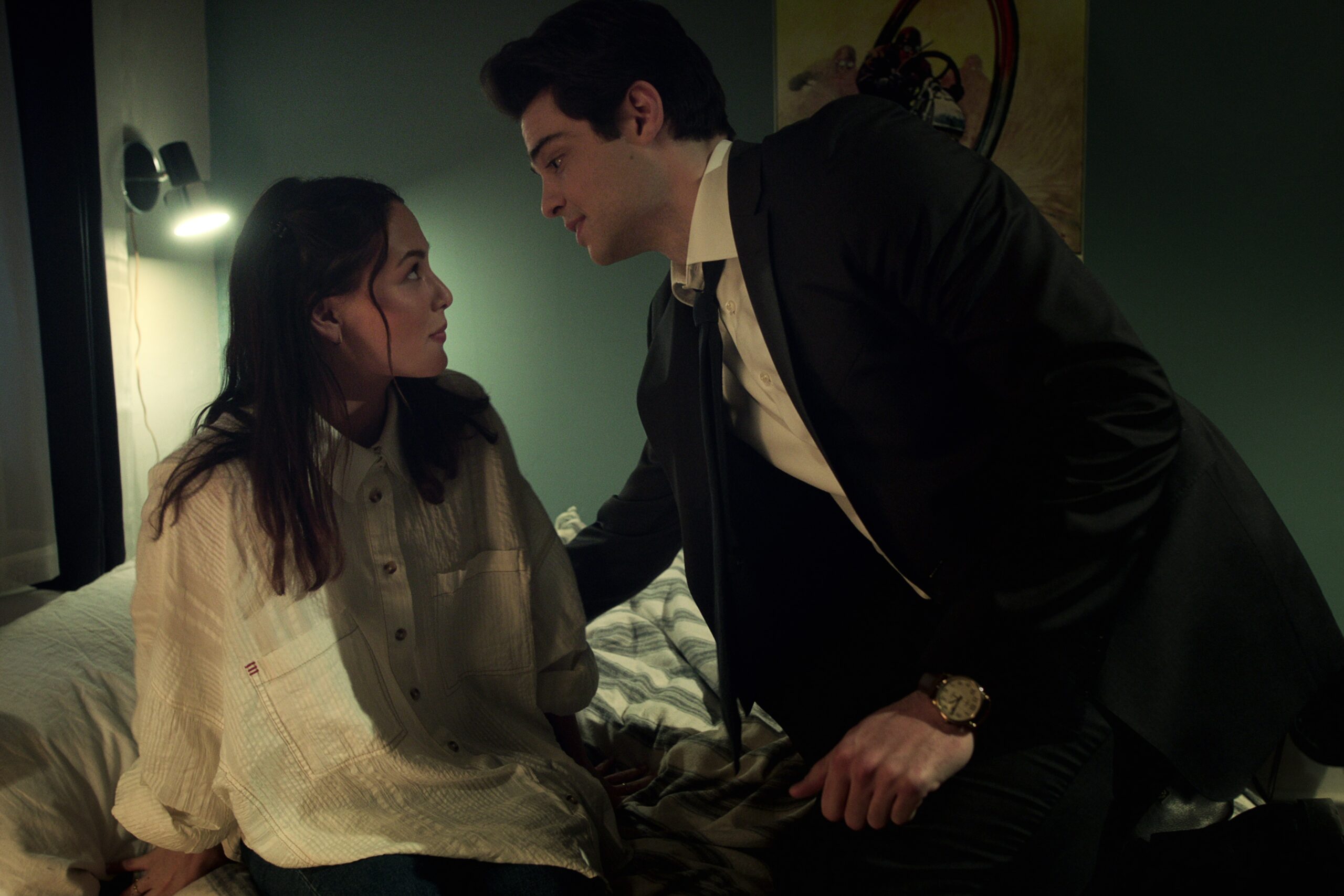 From the trailer, it looks like an enjoyable addition to the spy genre—but we’ll have to wait for December 16th when it premieres on our Netflix screens before determining if this new series is as delicious as a cup of hot cocoa. 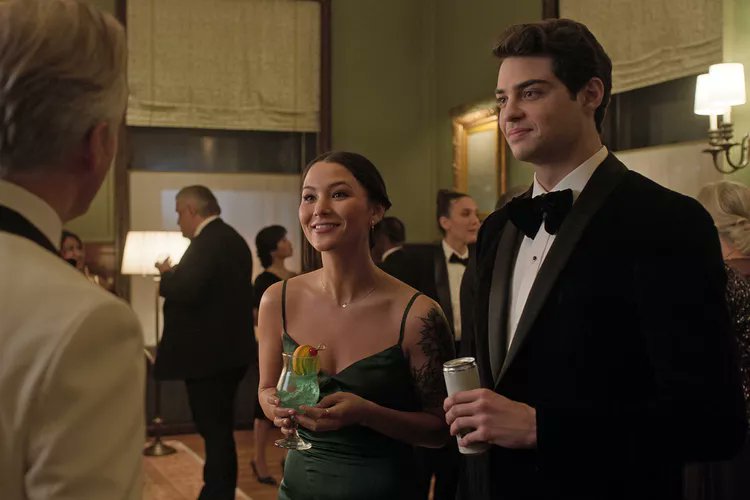 The action series is created by Alexi Hawley who is also serving as executive producer alongside Doug Liman, Gene Klein and David Bartis.