The Real Housewives of Salt Lake City is all set to make a comeback on your TV screens! This time, the Bravo reality TV series will be returning with the third season of the show. Let us tell you there is lots of drama in the trailer of the reality show’s upcoming season.

Continue reading further to catch more insights about season 3 of The Real Housewives of Salt Lake City including its premiere date, trailer, and cast members. 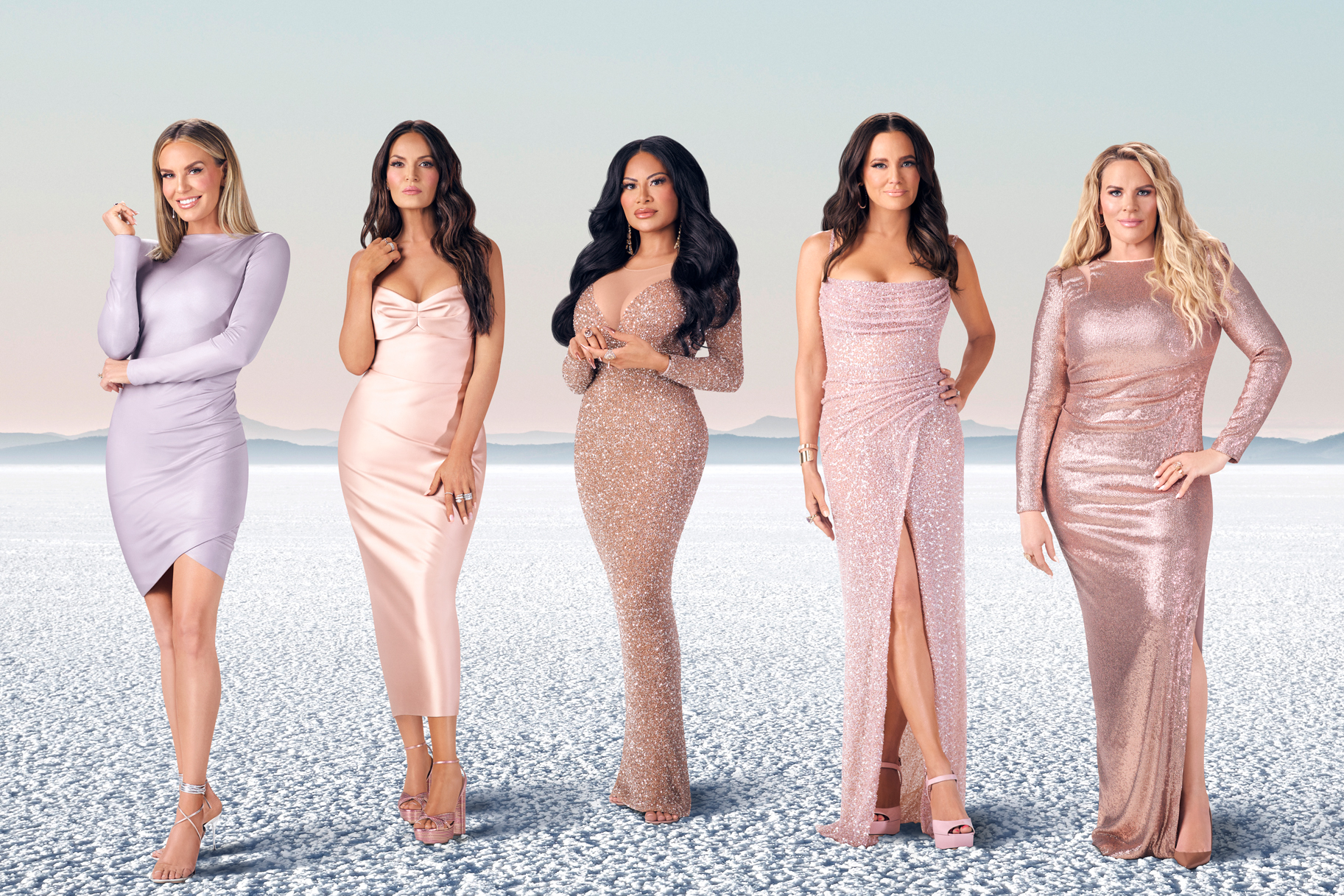 What will season 3 of ‘ The Real Housewives of Salt Lake City’ be all about?

For those of you who are unversed, let us tell you season 3 of The Real Housewives of Salt Lake City will revolve around castmate Jen Shah’s legal troubles with the FBI and her former assistant Stuart Smith, who pleaded guilty to charges of conspiracy to commit wire fraud last year in connection a nationwide telemarketing scheme.

The trailer for season 3 of The Real Housewives of Salt Lake City dropped on August 31, 2022.  It’s full of heat and lots of drama. The new trailer starts with Jen stating that she is innocent, which will eventually lead to her guilty plea. Her legal issues will be a hotly-debated topic in season 3 of the show.

In the trailer, Jen can be heard saying, “I got played by Stuart Smith. I would not be in this thing at all if it wasn’t for Stuart.” Later on, Danna spilled the beans to Whitney and said,  “Someone I know was working for Jen and now he’s an informant.”

Jen is not the only person who is the source of the drama in the show. In the trailer, Meredith lets the cat out of the bag. She reveals a rumor about Lisa and tells Whitney, “I just heard that she was doing favors to help get places to pick up Vida Tequila.”

Apart from this, when we talk about Whitney, she will be seen opening up about her childhood trauma and stating that she went through “a very abusive situation” meanwhile Heather discloses a black eye and teases that maybe someone punched her in the face, as Lisa Barlow explained it.

Then, in the trailer, Lisa was spotted asking Heather about her black eye and she said, “Heather, you look like somebody clocked you,” to which Heather replied, “Well, maybe somebody did.”

The Real Housewives of Salt Lake City will be airing on Wednesday, September 28, at 9 p.m. on Bravo. As per reports, the new episodes will stream on Peacock the day after they drop on Bravo.

When we ponder over the cast of The Real Housewives of Salt Lake City, Housewives Lisa Barlow, Heather Gay, Meredith Marks, Whitney Rose, and Jen Shah will be returning to your TV screens to share the highs and lows of their lives with the viewers.

On the other hand, we will also have a couple of new faces in season 3 of The Real Housewives of Salt Lake City. The new cast members all ready to join the show are as follows: Danna Bui-Negrete, Angie Harrington, and Angie Katsanevas. 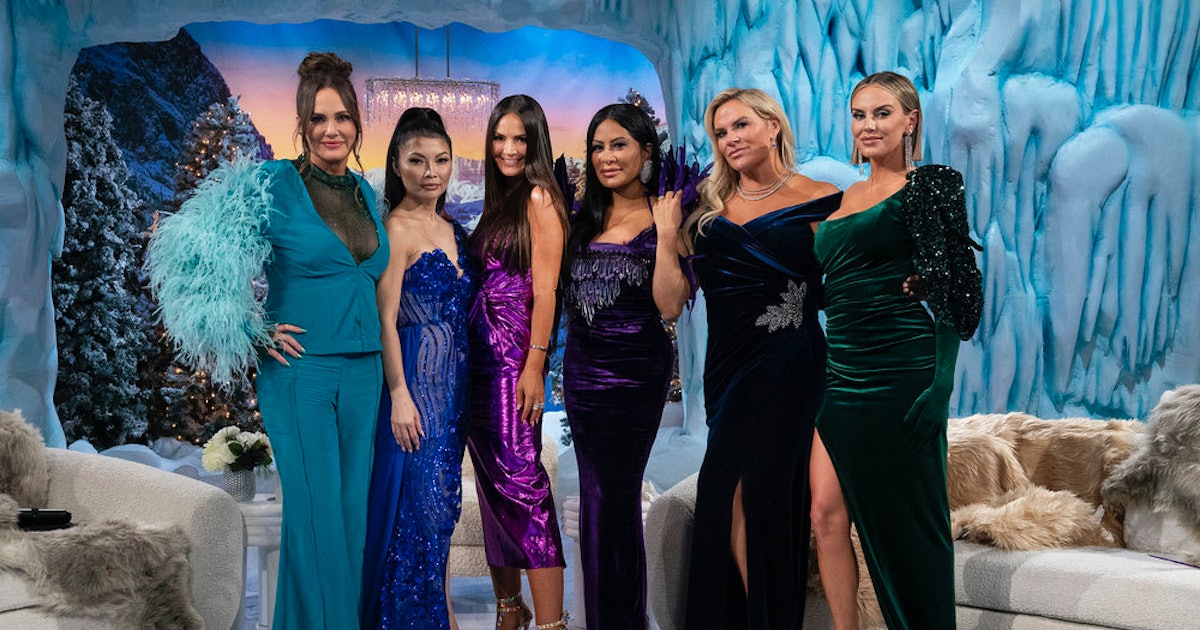 Danna Bui-Negrete is an entrepreneur, real estate agent, wife, and mother. According to the press release, “Danna Bui-Negrete goes way back with Heather, but gets tangled in the group’s drama as she brings a rumor about Jen to light.”

As per her Instagram bio, Danna is one of Salt Lake City’s Top 500 Realtors, and her Instagram feed is filled with pictures of her family members. 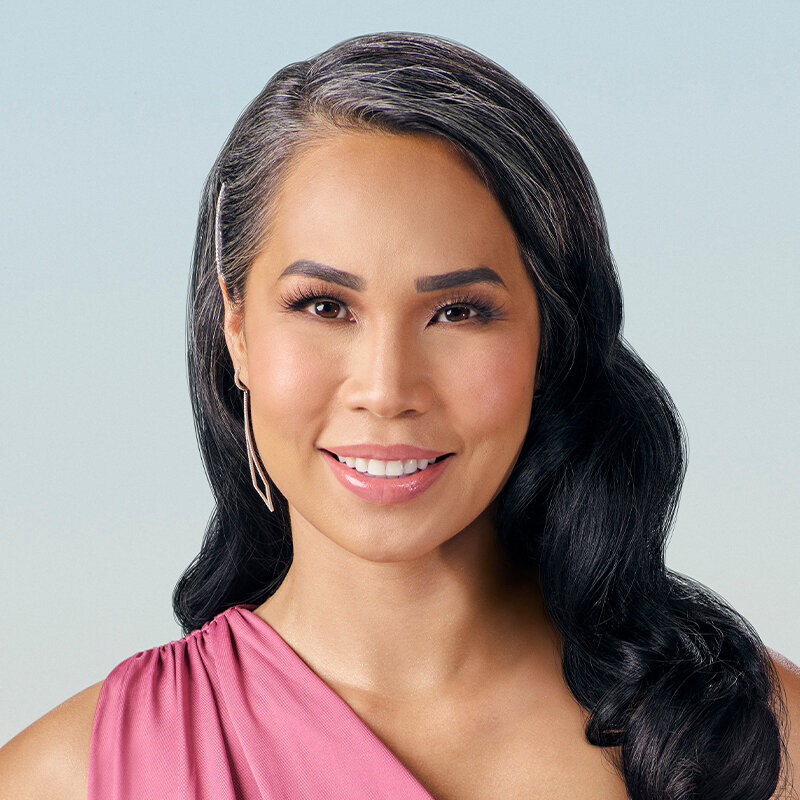 As per a press release, Angie is not a stranger to the RHOSLC social scene. It has been stated that “Angie Harrington has lived in Salt Lake for years with her husband and three sons. After a fallout last year with Lisa, Angie grows closer to Whitney and Heather.”

Harrington’s Instagram bio states that she is into fashion and lifestyle, and she is also an Amateur ufologist. At the moment, she has 127k followers on the social media platform Instagram. 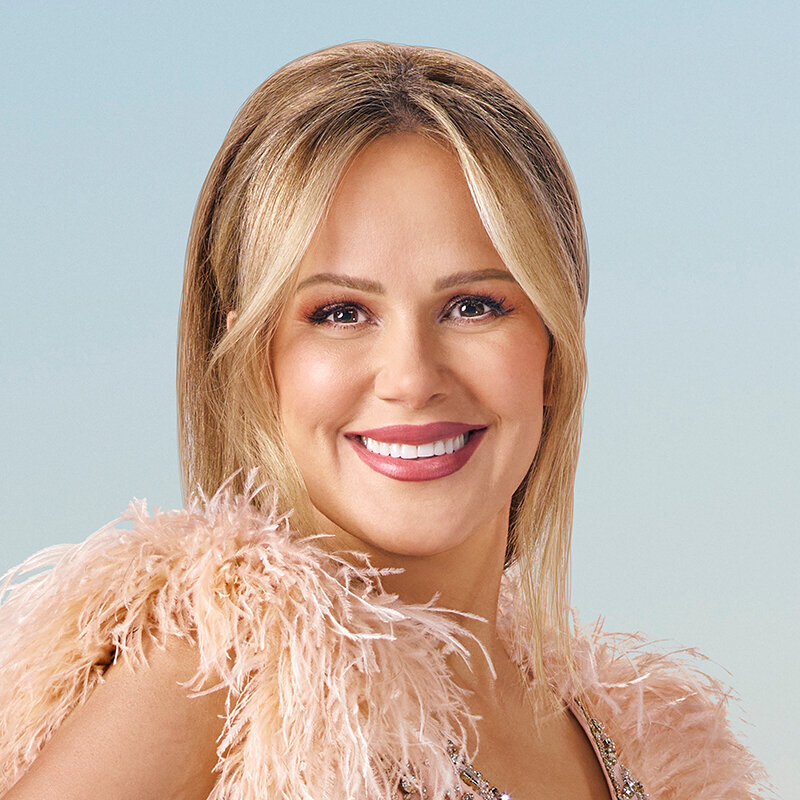 According to a press release, “Jen introduces the ladies to her friend Angie Katsanevas, a business owner, wife, and mother. Ever loyal, she always has her friends’ backs, but will speak her mind when they cross her.”

Angie is a salon owner and her Instagram feed is full of pictures with her family as well as some photos with her friends. 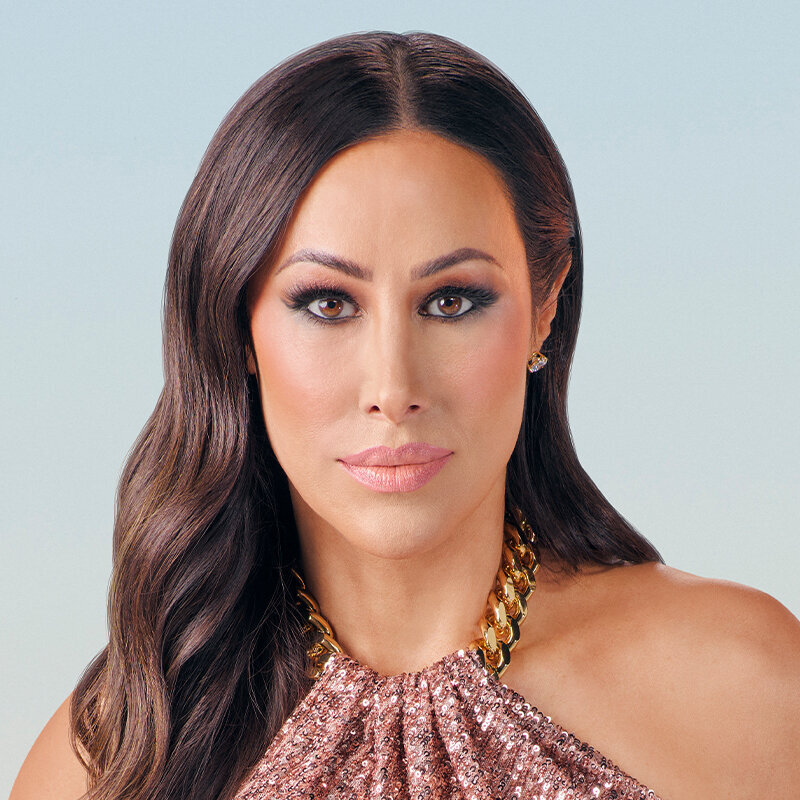 How did the fans react to the trailer of season 3 of ‘The Real Housewives of Salt Lake City’?

One user wrote, “Tbh, I feel like Jen Shah will to go to jail and come out before Sheree drops She by Sheree. I mean both Teresa and Apollo went to jail after the line was announced and came out before the joggers so it’s not unrealistic. #RHOA #RHOSLC”

Another user tweeted, “I have no words for how epic the #RHOSLC season 3 trailer is.” Followed by a user who penned, “And this is why Mary Cosby is LEGENDARY!!!! These women couldn’t tame her and she read them for filth. Not 1 curse word, or yelling to get her point across, and it was effortless. Mary will forever be the GOAT of #RHOSLC” 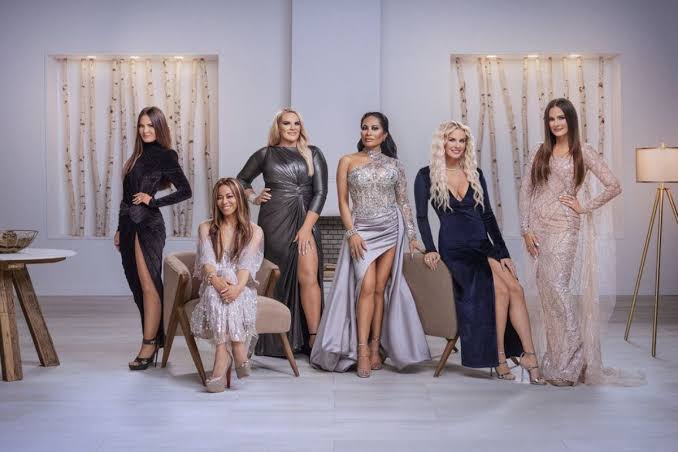 A user further added, “It’s actually pretty iconic that they’re going in their third season with only five OGs full time and seems like all of them carried their weight. #RHOSLC” Another went on to say, “it’s interesting people say there’s something missing with #RHODubai but i felt that way about #RHOSLC. the first 2 seasons were awkward at best. i like dubai a lot.”