The 49th Annual Daytime Emmys are ready to roll and this year’s pretty special because of some big star appearances on the awards evening. 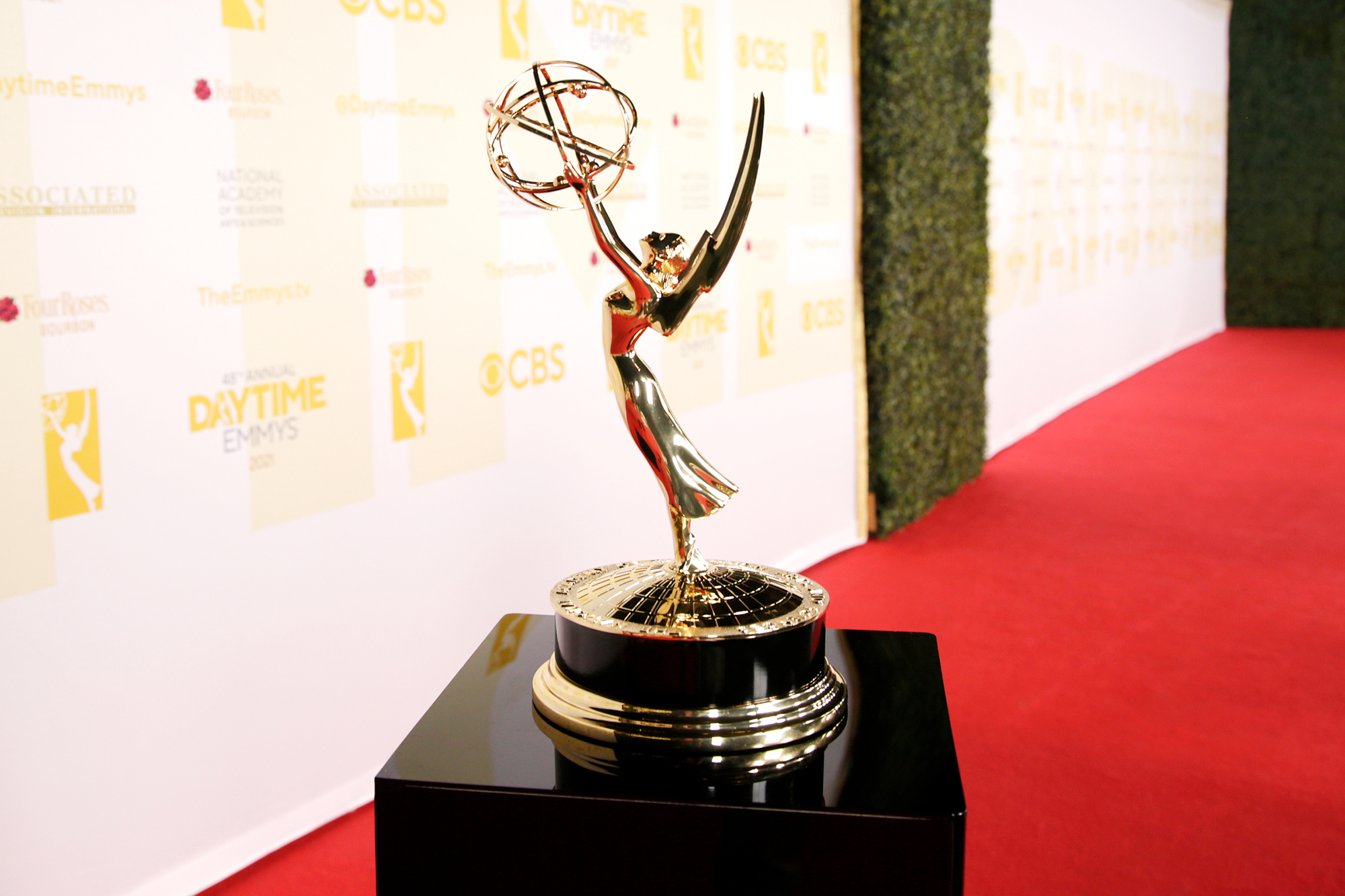 And this year’s presenters list has been revealed by CBS and the NATAS. Here’s everything you need to know.

The Daytime Emmy Awards are a chance to celebrate the best of daytime television. The ceremony, which is held each year in Las Vegas, brings together stars, artists and industry experts from all corners to celebrate their work with a night of awards, tributes and fun.

The Daytime Emmys are not only about TV shows and stars but also about the entire industry. They are an opportunity for daytime stars to meet their fans and thank them for their support. 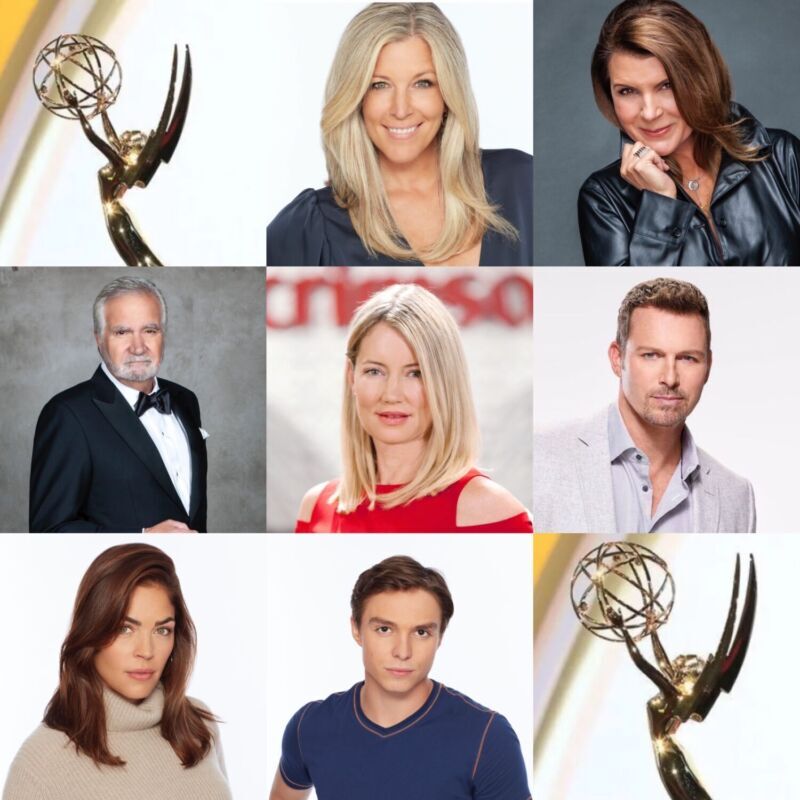 The event also gives viewers a chance to see what their favorite shows have been up to in recent months, as well as how they’ve changed over the years.

The network CBS in association with NATAS has revealed the full list of presenters who are going to carry the show on their shoulders. The Daytime Emmy Awards presenters include:

The Daytime Emmy Awards 2022: Who Is Hosting This Year’s Ceremony?

The Daytime Emmy Awards are often considered among the most prestigious awards in daytime television. To date, they have been awarded to over 1,300 performers and producers who have worked on over 2,000 episodes of daytime programming.

As their ritual, the ceremony is going to feature a new set of hosts this year. Many of us are familiar with them as they come from our favorite show “Entertainment Tonight”. 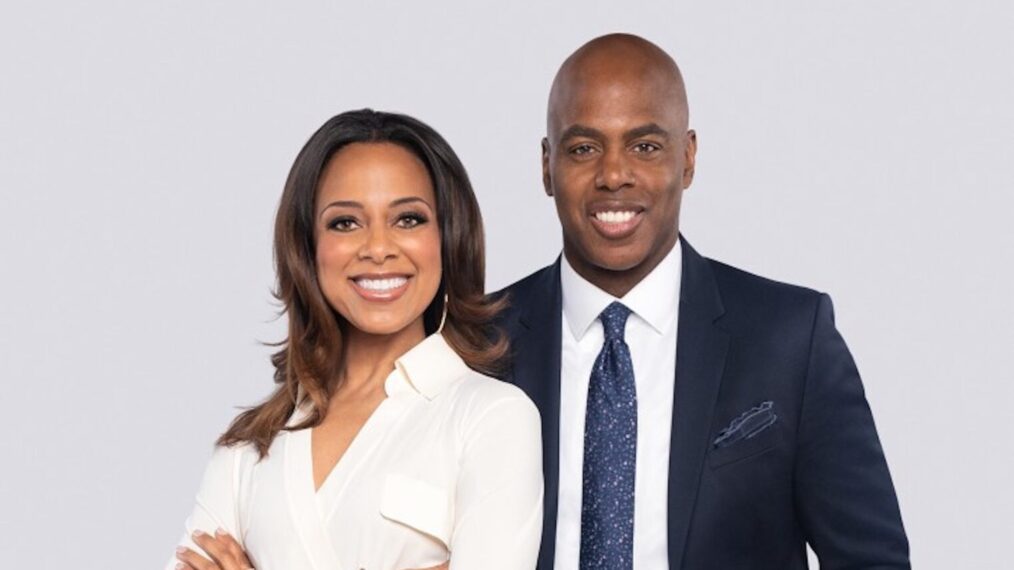 The anchors from the popular show Kevin Frazier and Nischelle Turner will be hosting the night of the award ceremony.

She had a long career in television before becoming part of the show and is often referred to as one of TV’s most recognizable faces. 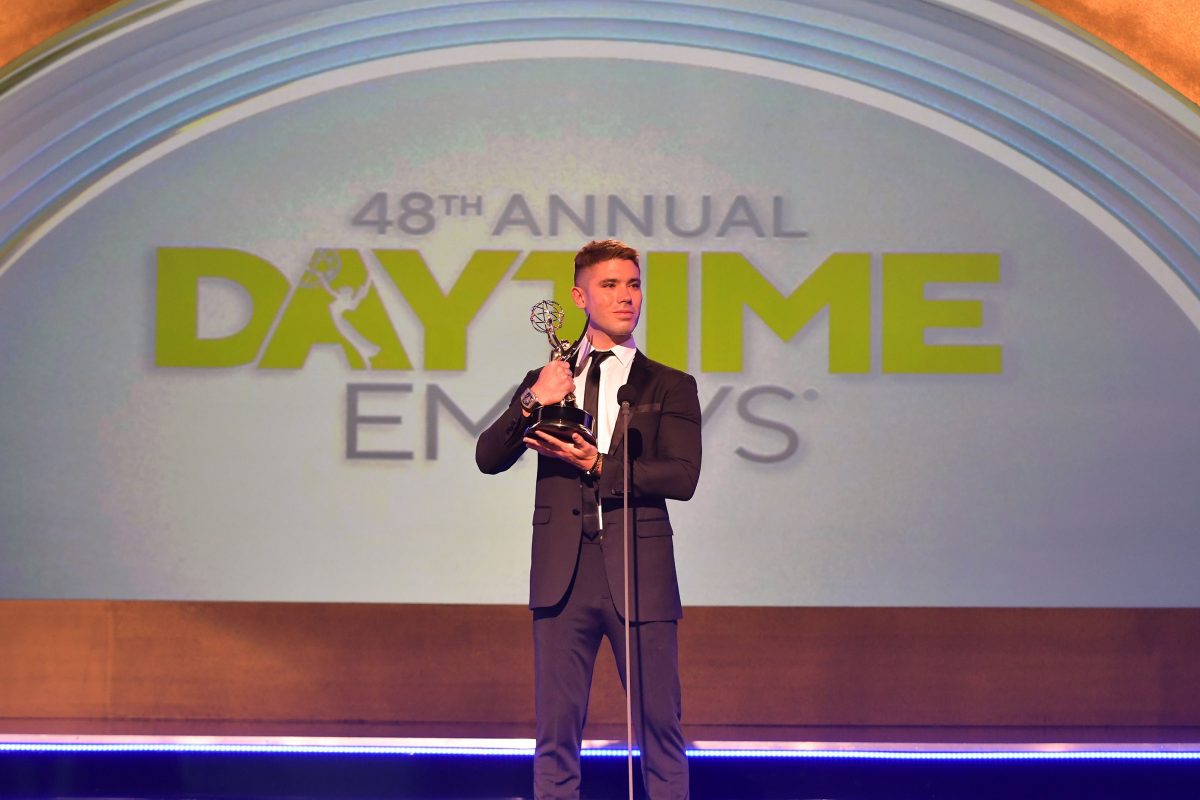 The Daytime Emmys are going to premiere on June 24th. The show will air live at 9 PM on CBS.

The network CBS has aired the Daytime Emmys more than any other network, airing over 15 Daytime Emmy shows to date. The award ceremony is said to take place at the Pasadena Auditorium.

Major nominees are yet to be revealed by the NATAS but we’re thrilled about Beyonce’s first-time Daytime Emmy nomination for outstanding original song, “Talks with Mama Tina”.