Over at HBO, there don’t seem to be any days off. The network is constantly premiering, announcing or working on a new series.

Each project always seems to include some of the top talents in Hollywood with many actors making the jump from films to small screens and expanding with shows and long-running series that seem to have a larger fit at audiences across the globe. 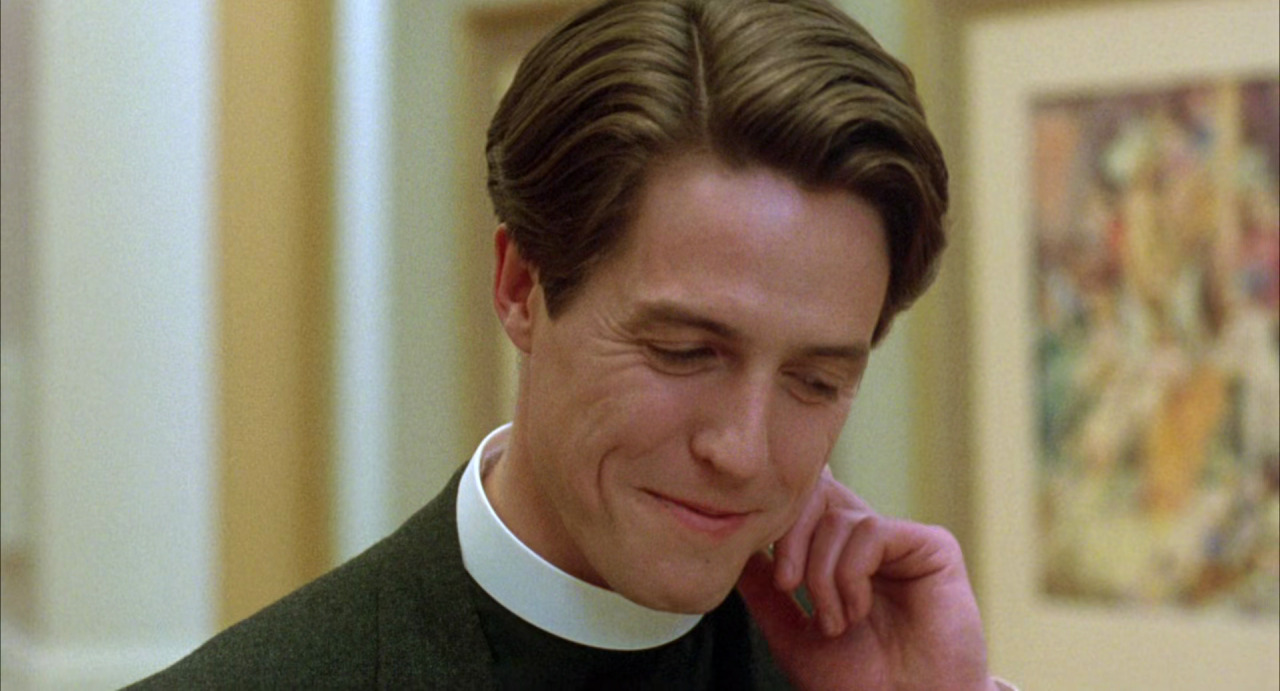 Probably one of the strongest reasons the production network gets the best of the industry on its hands including world-class actors, directors, writers and producers jumping on projects with just a go.

Similarly, the network announced the arrival of the upcoming limited series “The Palace” starring Kate Winslet at the moment. The announcement made a huge impact as the Winslet connection made the series go reach across countries. 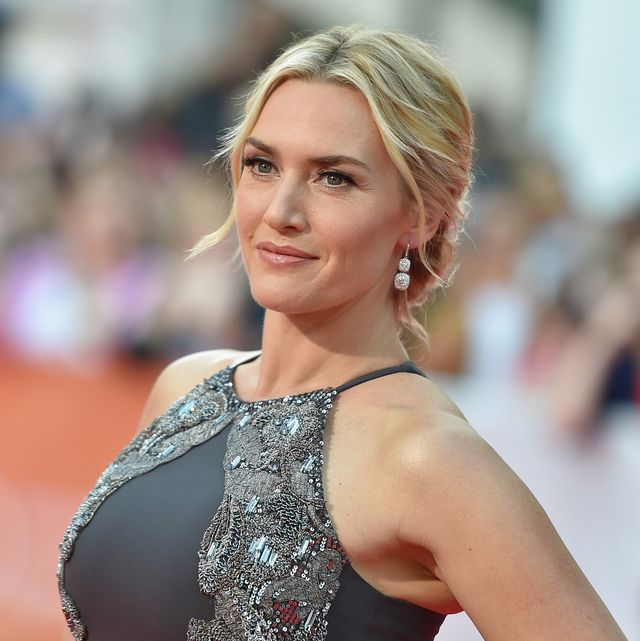 Following her succession to the popular Mare of Easttown, the actress has become a network favourite lately. The Palace at HBO has added another megastar that needs your attention at the moment. Check out this article to get all the deets. 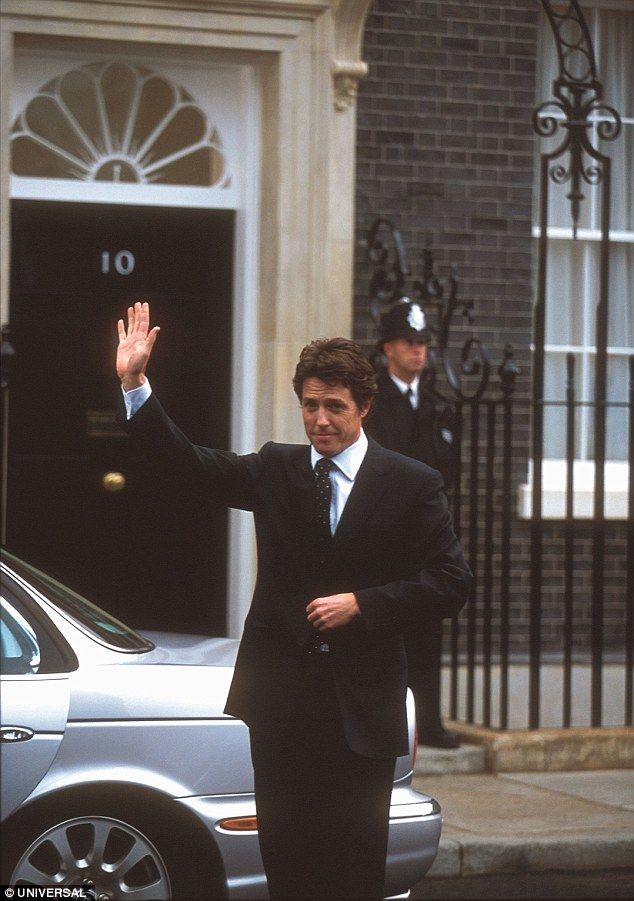 The popular series saw him playing a regular New York father accompanied by his wife played by Nicole Kidman who was involved in a twisted murder mystery and the weird crime where Grant gets targetted as a prime suspect.

Talking about the role capacity in the show, Grant is joining the show as a guest star. There have not been any details revealed about his role as the rest of the story has been kept under wraps. 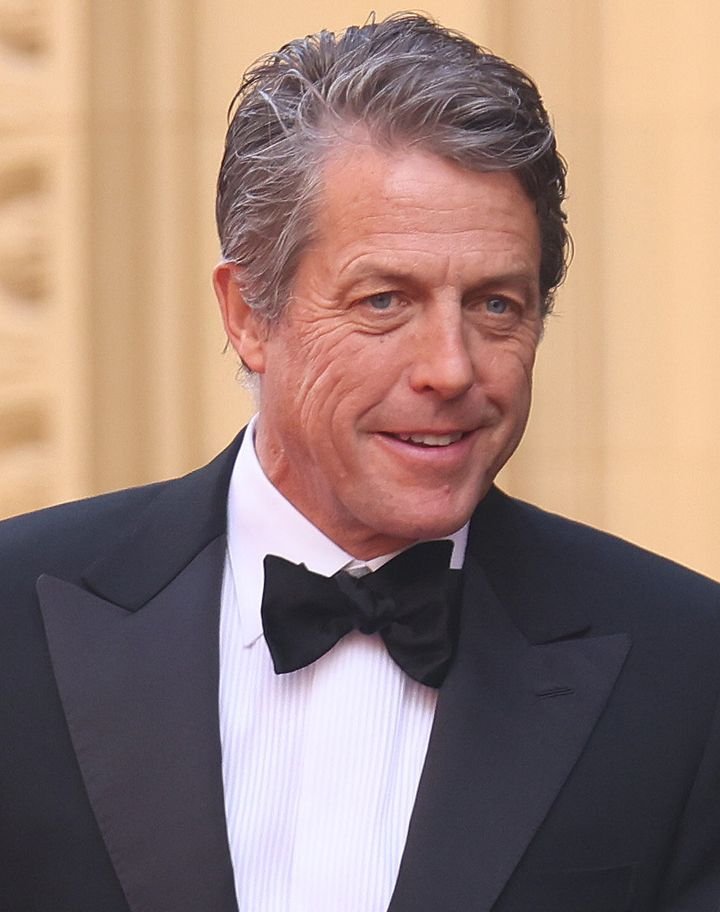 According to the reports out there, the show is focused on Kate Winslet who spends a year under the rule of an authoritarian regime. The show is centred around the regime and its occurrence over time.

At the moment, the show is in its production stage which seems to have not hit the ground yet. To get our hands on full details about the plot and other updates on the series, we’d have to wait a bit.

Who All Are In The Cast So Far? 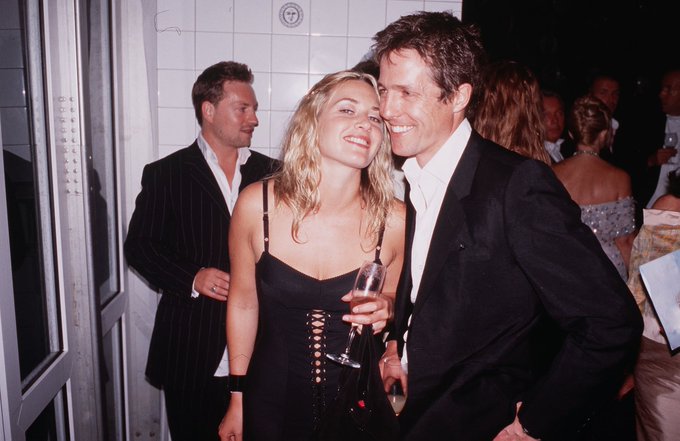 After adding Hugh Grant to the star cast of the show, the show has three leading names so far including Kate Winslet in the pivotal role. She will be seen leading the show and the story wrapped around her character.

Alongside Winslet and Grant, the show also brings Andrea Riseborough, the English actress who was last seen in My Name is Andrea.

The limited series is written by Gary Shteyngart, Juli Weiner, Jen Spyra, Sarah DeLappe, Seth Reiss, and Will Tracy who is the showrunner and writer of another HBO popular show Succession.

There has been no release date revealed yet.