The Owl House Season 3 Release Date and How to Watch

Comic Con New York is steadily making a big jump with new projects waiting at our doorsteps to fill our holiday calendars with amazing movies and shows. One such amazing series prepping to hit our doors this Halloween season is The Owl House. The show has a very tricky impression when you first come across the animated series.

When you think of Owl House, you probably think of the cute kids’ show that airs on CBeebies in the UK. You might not be aware of all the mysteries and conspiracies that are involved in this animated adventure about a little mischievous girl naked Luz who is anything but a normal kid doing life like a normal young kid. 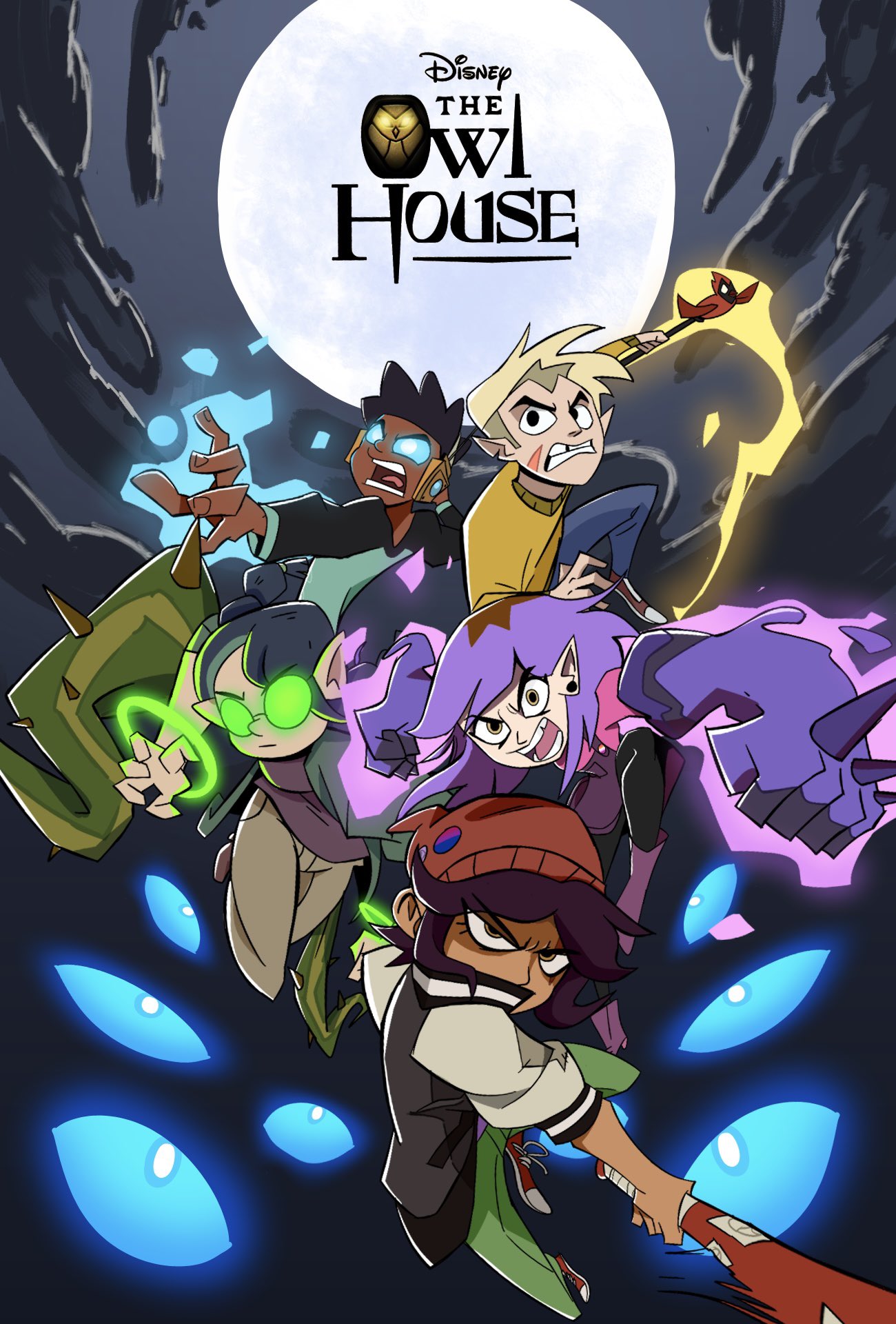 But what you probably don’t know is how many people are obsessed with The Owl House series! There are fans out there who have created their own theories and interpretations of what’s happening on screen.

The highly anticipated series delivered its last season in August followed by a quick renewal announcement for the season 3.

Comic Con has surprised the fans with The Owl House season 3 updates with some special additions to the show. Here is everything you need to know.

The Owl House Season 3 is here With The Release Date 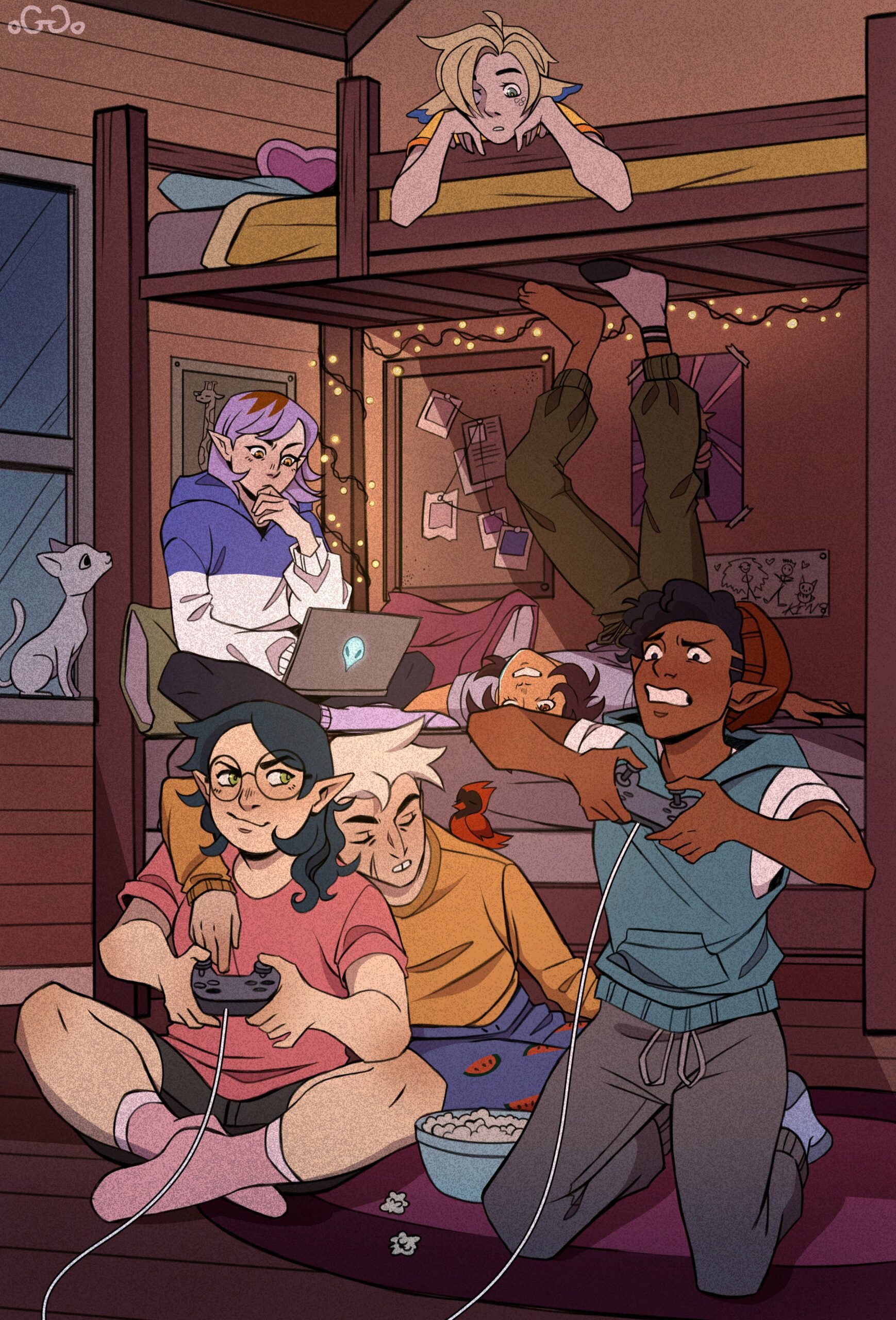 The Owl House Season 3 has been released by Disney after more than a year of waiting, and fans are eager to see what happens next to the show’s loveable characters.

Well, the good news is here and the animated series coming for another round of adventure on October 15th. Yes, they chose Halloween to bring back the show as the series is going to be fueled with some pretty scary and thrilling things.

How to watch the season 3? 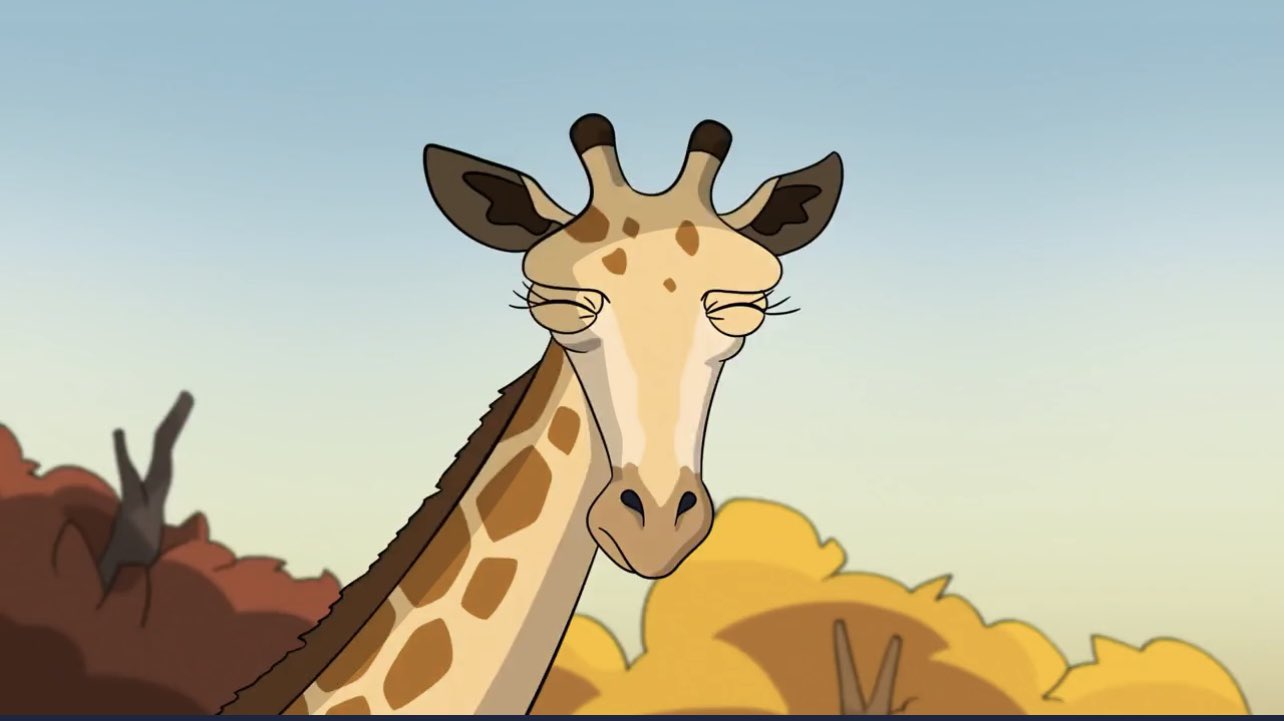 Creator and executive producer of The Owl House Dana Terrace have confirmed that the show will return on October 15th and will be available to stream on Disney+. The show will drop the first 44 minutes of the season on the release date.

Alas, new episodes of the show will not be released in the same format as previous seasons—following last year’s announcement that Disney would cut it short.

Instead of cancelling the show, its creators were given the chance to bring it to a close—instead their conclusion will be shared across three specials. 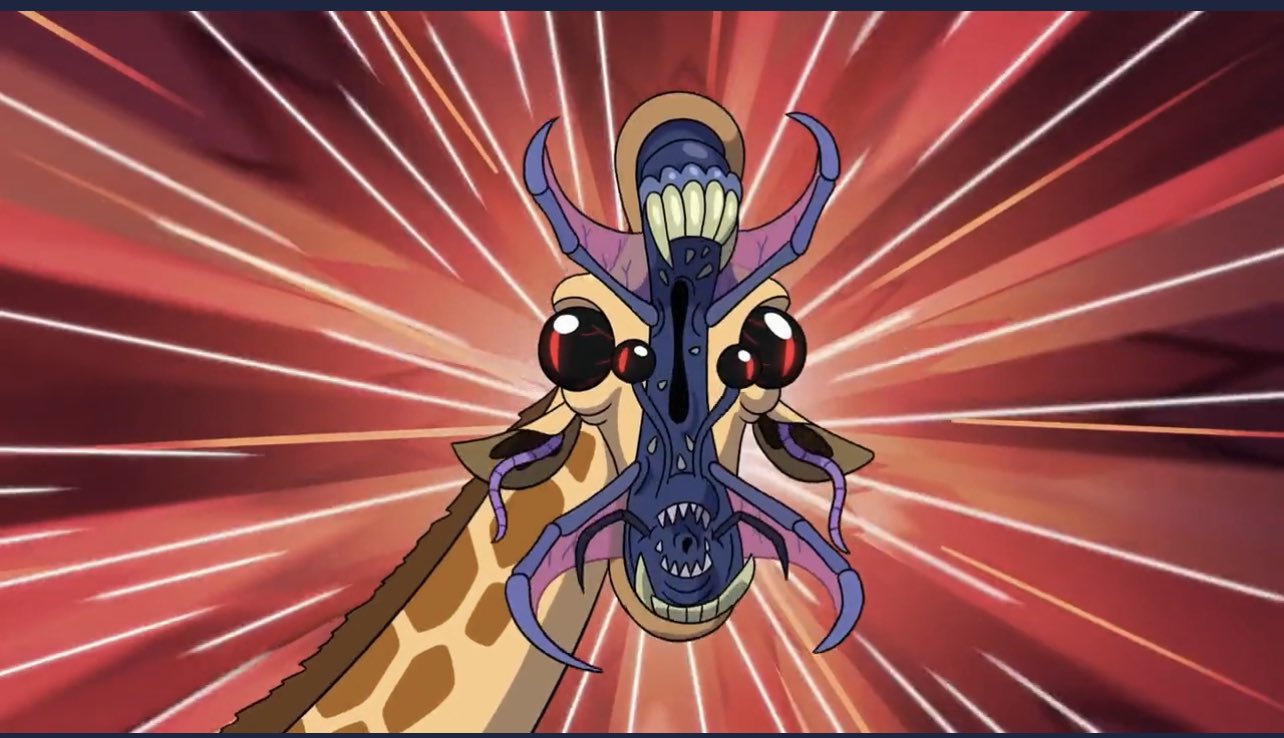 Owl House is a quirky, inclusive series that follows teenager Luz Noceda after she’s sent away to summer camp following reports of her disruptive behaviour at school.

After being intercepted by a magical doorway portal, however—and with the unexpected assistance from all manner of otherworldly creatures within it—Luz finds herself embroiled in an adventure involving fairies and deities from across cultures around the world!

The series has generated controversy due to its inclusion of a diverse cast, LGBTQ+ themes, and mental health discussions.

The Owl House season 1 and 2 are currently streaming on Disney+.