The Owl House Season 3 Episode 2: When and What to Expect?

After months of anticipation, The Owl House Season 3 finally premiered on Disney Channel and Disney XD. The first episode of the third and final season of the animated fantasy series aired on Saturday, October 15.

The show that follows the adventures of a self-assured teen girl Luz, who finds a doorway to a demon realm, has won several awards over the years and has been loved by the fans. The audience is now eagerly awaiting the release of the next episode of the new season. But when will The Owl House Season 3 Episode 2 air? Read on to find out. 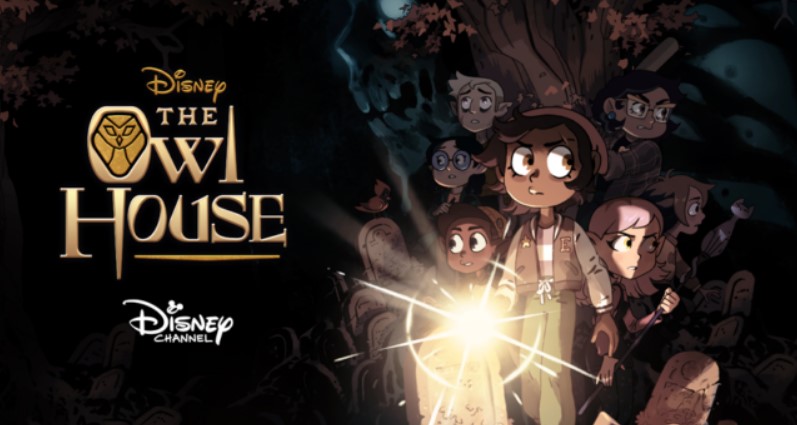 If you, too, are waiting for the next episode of The Owl House, there is a bit of disappointing news for you. The Owl House Season 3 Episode 2 will not be released until 2023. Moreover, the final season will have only three episodes in total. The first one premiered on Saturday, and now we have to wait until next year for the remaining two episodes.

The exact release date of the upcoming episodes has not been released, however, it is confirmed that each episode will be 44 minutes, giving the perfect conclusion to the much-loved series. The news of the remaining episodes not being released till 2023 was confirmed by the Twitter handle of Disney Branded TV PR back in September. 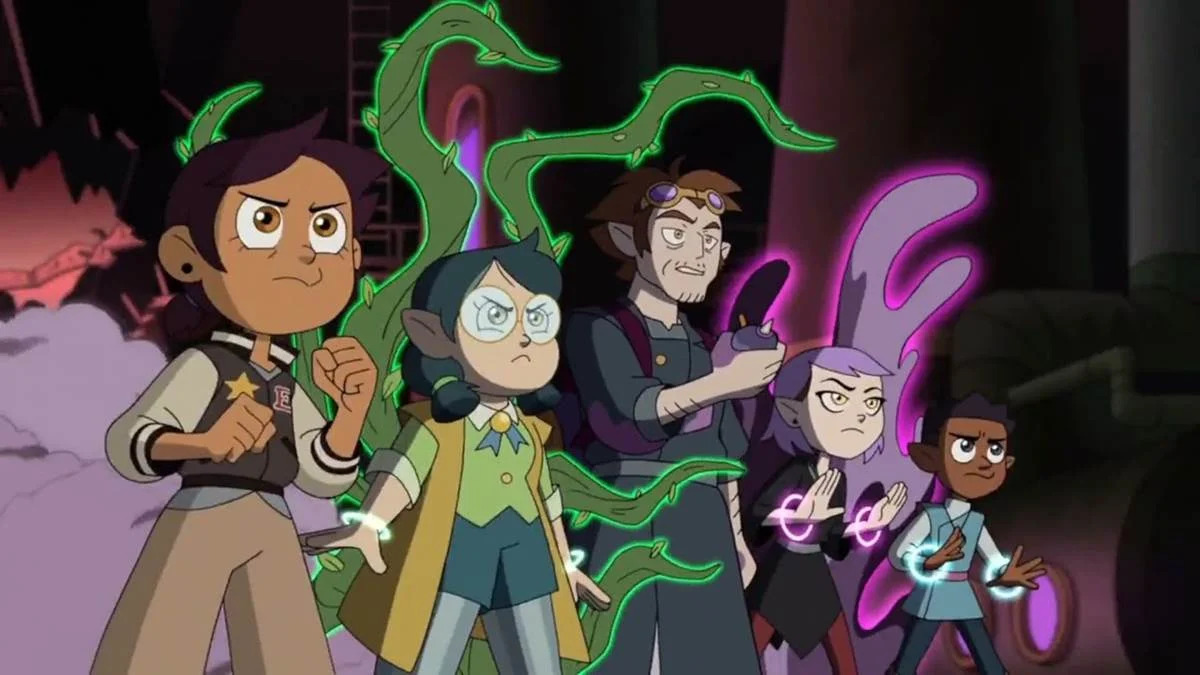 “#TheOwlHouse kicks off its final three specials beginning October 15 on @DisneyChannel and @DisneyXD! The 44-minute specials follow Luz’s journey to save the Boiling Isles from the evil Emperor Belos & the unpredictable Collector. The following two installments premiere in 2023,” the tweet read.

The last episode of the previous season of the show aired at the end of May this year, and the new season premiered in October. So there was a break of almost five months between the two seasons.

If the show follows the same trend, we can expect The Owl House Season 3 Episode 2 to release by March 2023. However, we will have to wait for the official announcement by Disney.

What to Expect from The Owl House Season 3 Episode 2

The penultimate episode of the series will most probably pick up from where the previous episode ended. In the first episode of the third season, we saw Hunter still being possessed by Belos and having visions of him. Belos then tricks Luz and takes her help in finding Titan’s Blood when Camila and Luz’s friends arrive at the spot. 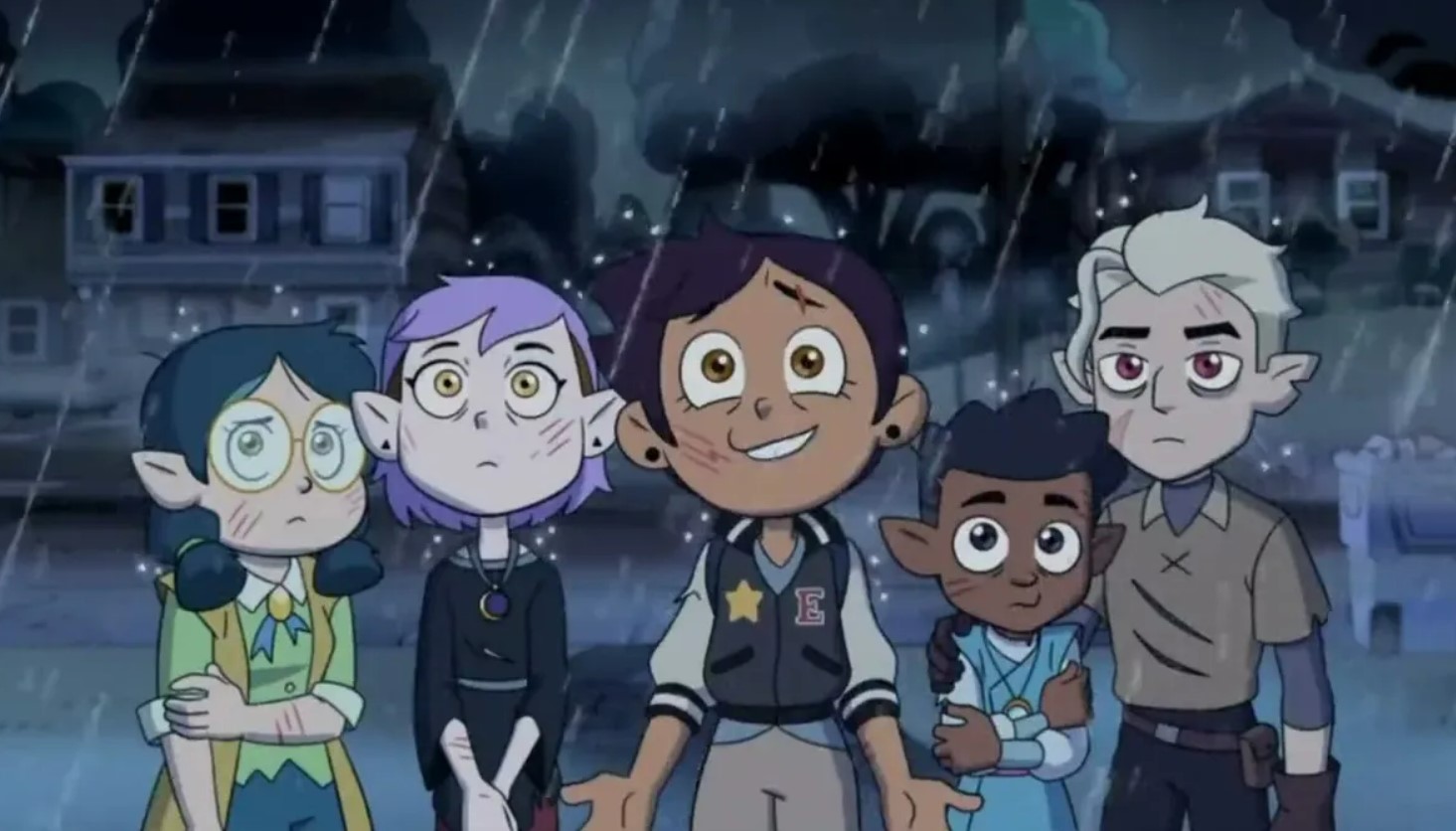 Hunter overcame Belos’ control but was gravely injured in the process. He was then revived by Flapjack, who, in turn, sacrificed himself. Belos then opened a portal to the Demon Realm to escape, but was followed by Luz’s group, who tried to stop him.

Camila also joins the group in the chase, but Vee decides to stay back. The next episode will now deal with whether the group is successful in their endeavor to catch Belos and stop him.

Are you also waiting for the release of the next episode of The Owl House? Tell us in the comments section.